Bitcoin’s price fell from its peak of $69,700 to the current average of $19,500. Investors were undoubtedly affected by this 72% price decline, especially those who chose not to liquidate their holdings.

As prices continue to move in a sideways trend, the excitement for an impending bull run has begun to fade.

In 2022, the market value of the cryptocurrency industry was over $2 trillion; it is currently about $900 billion. For most cryptos, that is a loss of -55% on average. On the other hand, the stock market did not have a great year either.

Numerous phases of appreciation and depreciation, known in the crypto community as bubbles and bursts, have marked the thrilling journey that Bitcoin has been on. The predictions for the price of bitcoin are generally subject to differing opinions among analysts.

It may reach up to $150K in 2025, according to some analysts like Wallet Investor. Alternatively, some estimate that the price of bitcoin will reach $100K by 2027, while others, like Digital Coin Price, are more pessimistic. However, BTC won’t reach the $200k or $300k levels, according to this economist.

"If you are a #crypto fan you should welcome the relative stability we have seen the last two months," says @elerianm #bitcoin. "#crypto can and should survive as part of the ecosystem for payments…it just needs to be better regulated." — Squawk Box (@SquawkCNBC) October 31, 2022

Mohamed El-Erian, president of Queens’ College at the University of Cambridge and chief economist for Allianz, recently said that Bitcoin is currently experiencing the typical innovation cycle: after a boom, overconsumption, and overproduction. And also stated that the period is now ‘ending in tears.’

However, he also believes that cryptocurrency supporters should be happy with the current stability of Bitcon and cryptocurrency in general that the market has seen over the past few months.

He thinks the crypto market is much more stable currently than it was in the past. But he does not anticipate Bitcoin being a global currency or ever having a value of $200,000 or $300,000. 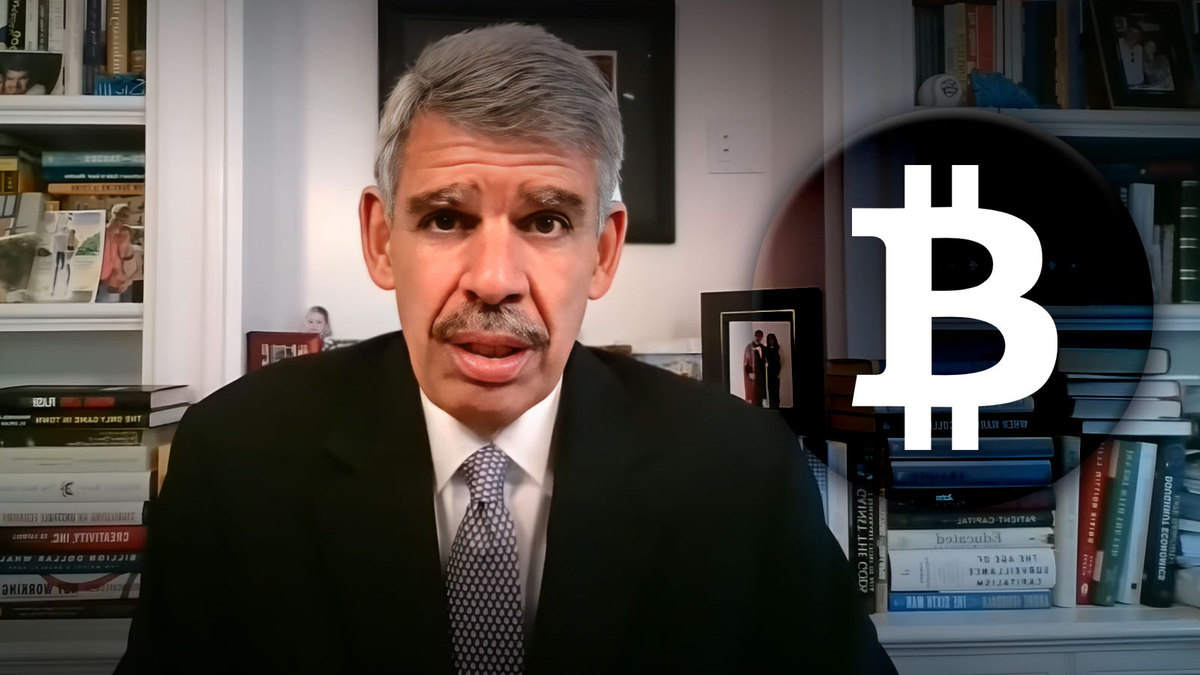