Here’s When Bitcoin (BTC) Price Could Witness A 2x Rally

Although negative sentiments dragged the Bitcoin price down drastically over the last few days, the asset is now displaying strength and continuing upward; it is up by 1.85% today, currently trading for $19,296.

The asset’s price has a direct correlation with the U.S. Federal Reserve’s increase in interest rates. Similar selling pressure was still present on the chart of bitcoin.

“Bears” to Free Fall or Grip in Winter?

According to Rekt Capital, the bear market for Bitcoin (BTC) is about to reach its climax.

A possible fall or grip in winter is possible for BTC. It is also noteworthy that a significant price surge for the cryptocurrency may occur after it reaches the bottom of its bear market by the end of 2022.

Whether the #BTC Bear Market Bottom takes place in November, December, or early Q1 of 2023…The reality is that this $BTC Bear Market is slowly ending and there's much to look forward to#Crypto #Bitcoin— Rekt Capital (@rektcapital) September 6, 2022

“The majority of this Bitcoin bear market is already behind us, and a full bull market is ahead of us. Whether the bear market bottom in BTC occurs in November, December, or the first quarter of 2023. There are many things to look forward to as the BTC bear market inevitably comes to a close.”

When Could BTC Price See A 2x Rally? 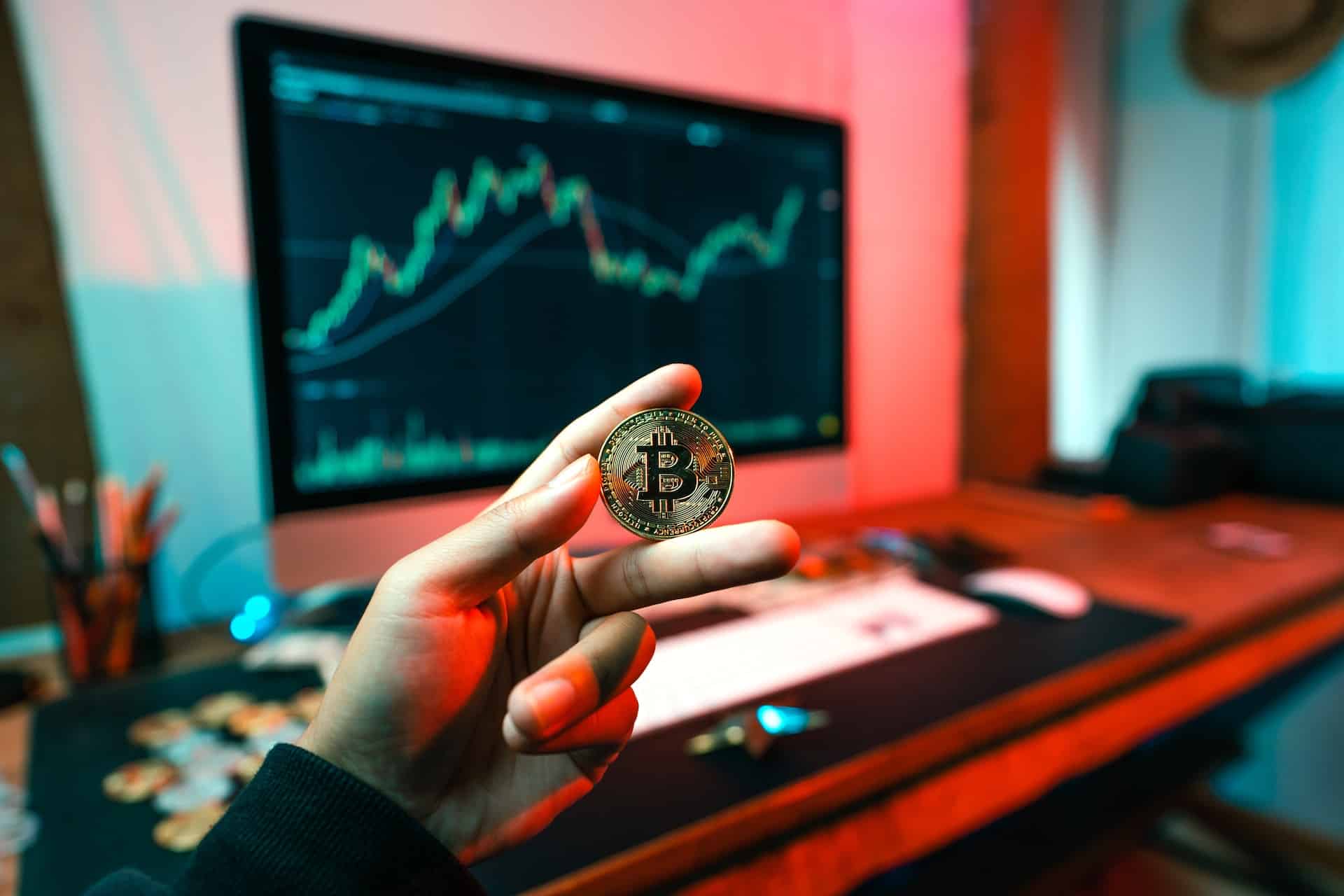 Bitcoin: What experts think of BTC’s price trajectory in 2022