Once again, Bitcoin has resumed its downward trade. Is the asset for a bearish yearly close?

Every cryptocurrency specialist will most likely have a unique assessment or forecast regarding the price of Bitcoin. However, many continue to believe that Bitcoin’s value will eventually rise to $356,841 in the future, despite the recent price drop and volatility in the cryptocurrency market.

However, not all predictions are entirely realistic.

What’s In Store For Bitcoin?

The technicians at Kraken utilize historical price data for Bitcoin to forecast BTC’s potential long-term direction in a new letter to traders.

The projection provided by the exchange is predicated on how far the price of Bitcoin (BTC) has historically gone above its 200-week moving average during past bull runs.

After reaching its 200-week moving average, Bitcoin has traditionally experienced a spike of 10x to 15x, as determined by the experts working for Kraken. 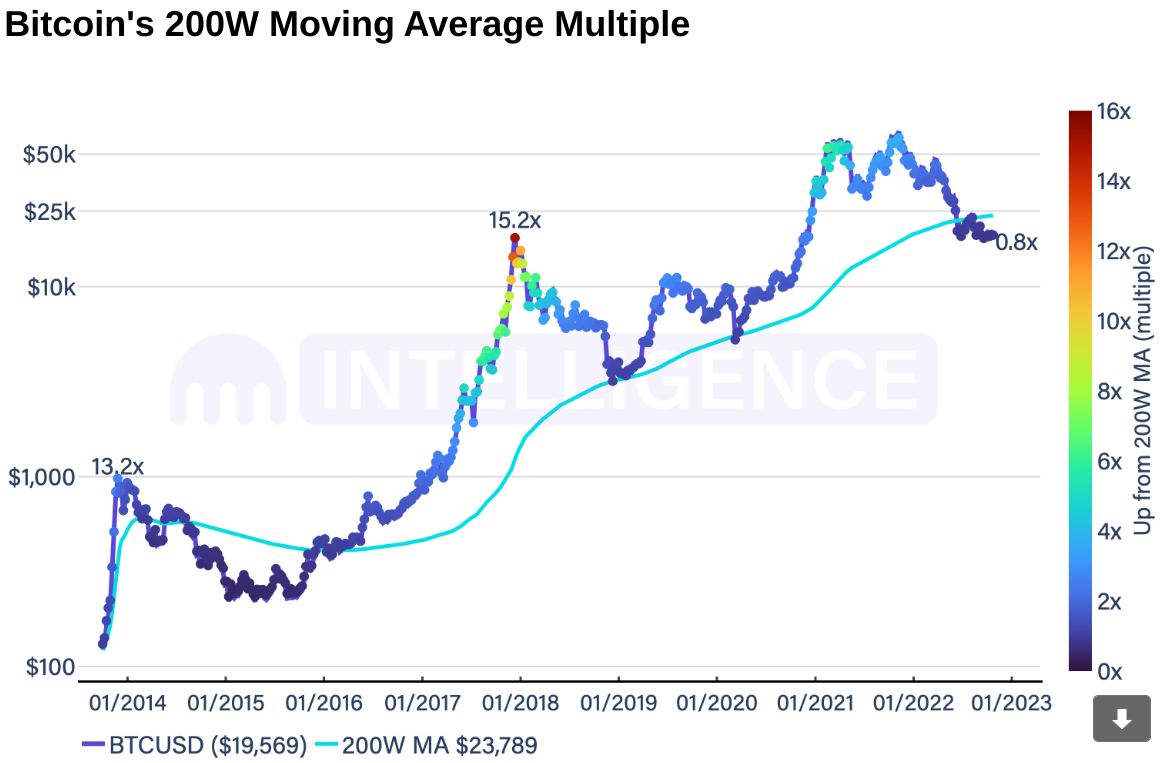 Kraken has also evaluated Ethereum’s history to evaluate how much it could surge. 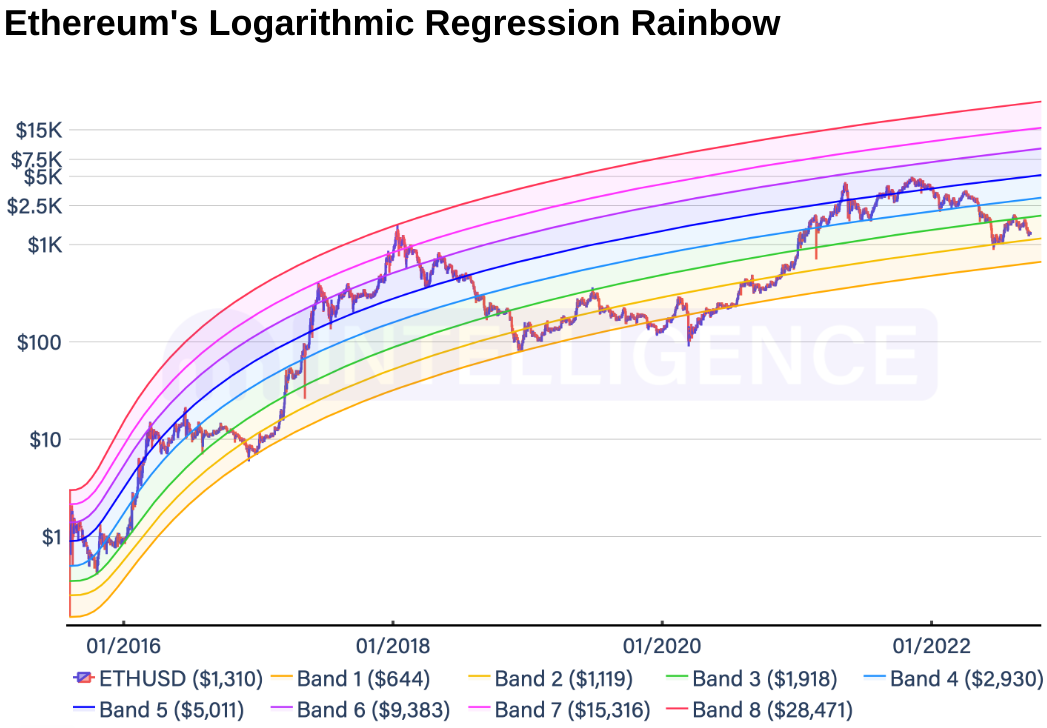 The volatility of both Bitcoin and Ethereum has increased during the past 24 hours after a protracted period of low turbulence.

Industry experts remain bullish on the Bitcoin price, which indicates that positive sentiments dominate the market despite adverse circumstances. While it appears that significant change might only manifest next year, there is still hope for price surges in 2022 before the year comes to an end.