One of the well-known crypto experts believes that Bitcoin will soon bottom as he compares Bitcoin’s price action during the 2015 and 2018 bear markets.

Anonymous crypto analyst, Rekt Capital recently tweeted that though Bitcoin is signaling oversold, the currency will continue its trading in a stormy atmosphere

Rekt Capital quotes that for some time Bitcoin’s volatile price action can continue, but these moments don’t replace the facts displayed by several data science models indications that the price is massively oversold.

Furthermore, the analyst is of the opinion that Bitcoin’s relative strength index (RSI) for the month is sliding below the marking of the 2015 and 2018 bear market range.

The relative Strength Index (RSI) is a measuring gauge that tells us the asset’s price movement. Whenever there is a negative RSI, it suggests that it’s a bearish market.

Explaining his analysis, Rekt Capital claims that RSI has pulled up for the month of July. However, the analyst also predicts that this leg up could turn the movement towards the 2015 and 2018 bear market, making it a new resistance barrier 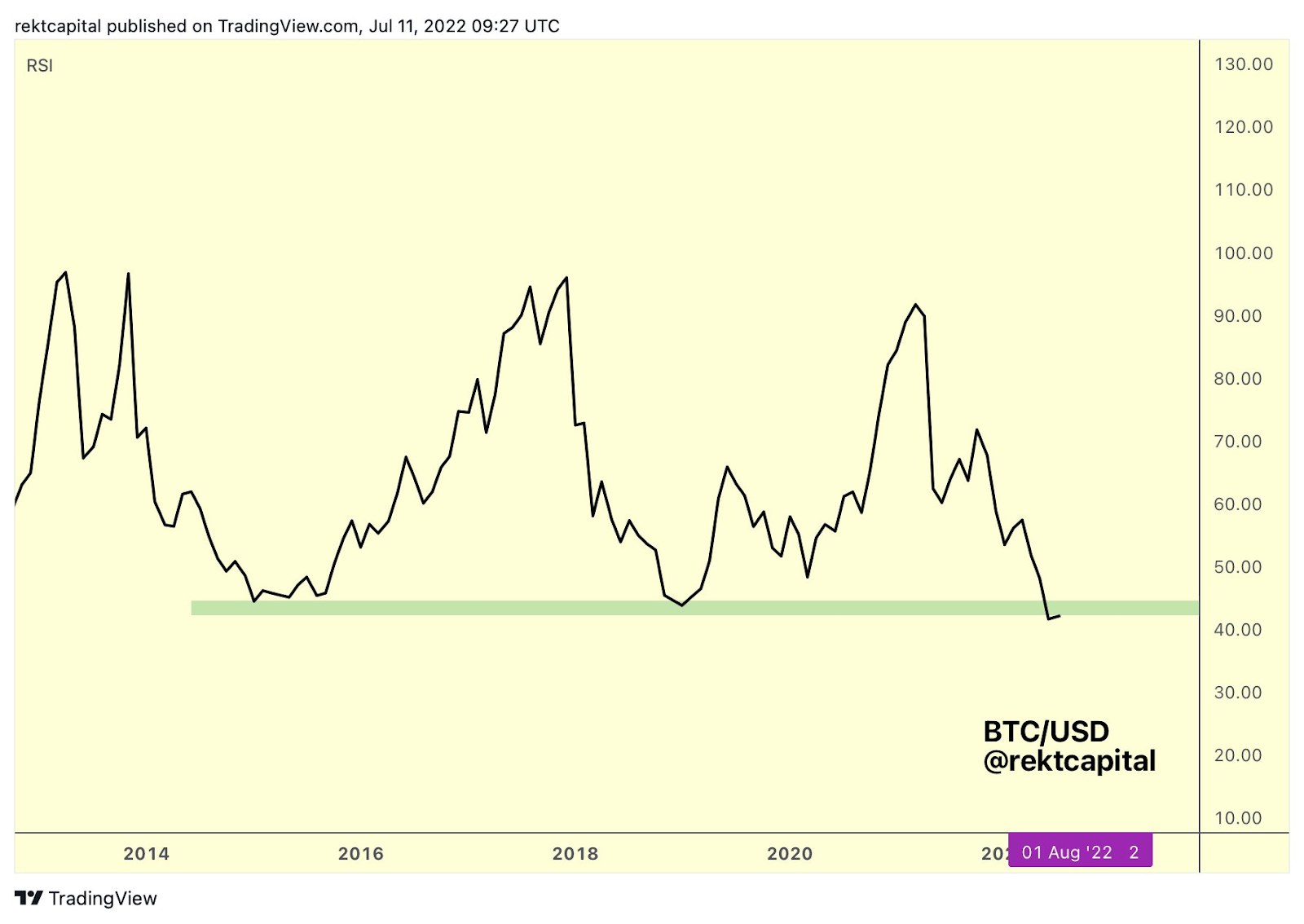 On the other hand, the flagship currency’s short-term outlook appears lesser than Stellar. Hence, the strategist feels that Bitcoin will form a bottom in a few months.

The analyst concludes his analysis by quoting that it’s just 650 days left for Bitcoin halving. As per the previous records, Bitcoin has formed a bottom before 517-547 days to its halving. Hence, Rekt Capital says if history revolves, it’s just 100-150 days left for the lead currency to form a bottom.

As per the analyst, the most efficient approach to pass time is by prolonged consolidation or recovery rallying… If King currency is destined to bottom 517–547 days ahead of the anticipated April 2024 halving, it will in Q4 of 2022. 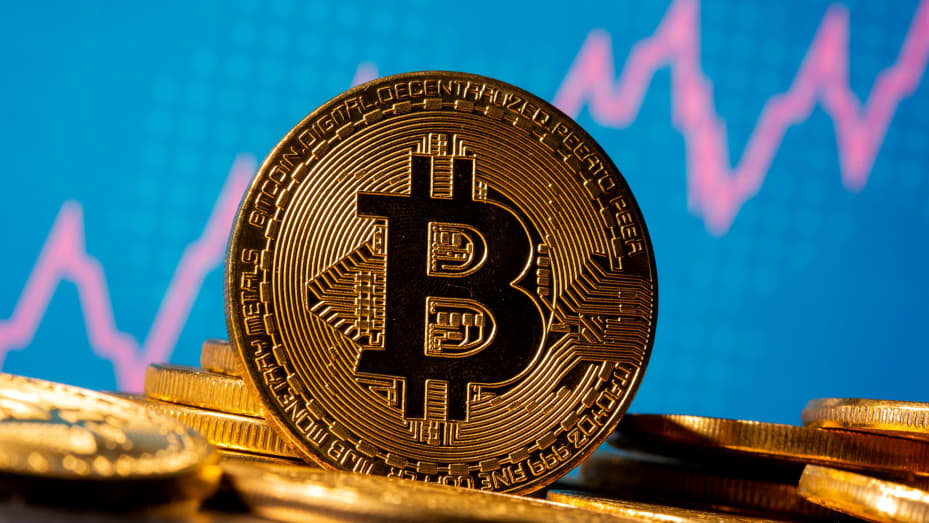 Did Bitcoin (BTC) Price Hit The Bottom or Very Close To The Bottom? What Next ?