Bitcoin [BTC] holders sell at a loss, but here’s the catch 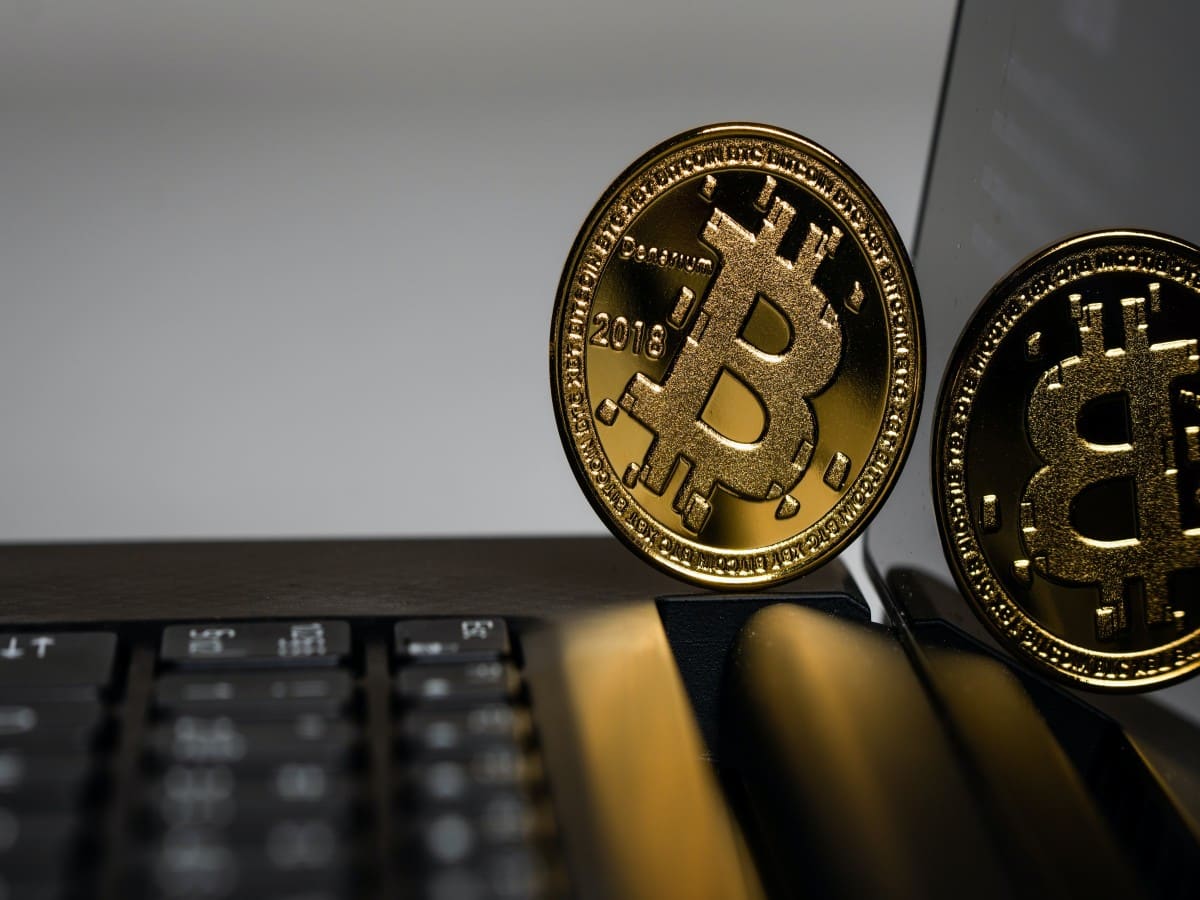 As the general market continues to languish under severe bearish conditions, the price of the leading coin Bitcoin [BTC] dropped below $16,000 during the intraday trading session on 21 November.

The drop in price led many traders to exit the market or liquidate their BTC holdings. According to on-chain analytics platform Santiment, to salvage what was left of their investments, many BTC holders distributed their coins at losses, causing the coin to log the most loss movement in the last three years.

According to data from Coinglass, liquidations in the cryptocurrency market in the last 24 hours totaled $110.54 million, with 36,787 traders liquidated. BTC liquidations of $46 million accounted for 42% of the total sums removed from the market.

BTC’s ratio of daily on-chain transaction volume in profit to the loss recorded the lowest amount in profit since November 2019. According to Santiment, “bounces typically occur when this metric is severely negative.”

Would that play out in the current market?

One can never be too sure about BTC

According to CryptoQuant analyst CoinLupin, the exchange inflow share of six to 12 million BTC holders surged in the past few days. But, unfortunately, BTC’s price logged a decline whenever this occurred in the past.

In addition, CoinLupin found that BTC’s adjusted spent output profit ratio (aSOPR) was “similar to the level of local bottoms in the past, and many people are selling it at a loss.”

Commenting on the impact of this, CoinLupin stated,

“This could indicate that market participants are nearing their surrender. We can view these as sections that are dangerous in the short term but can be an opportunity in the long term.”

With the market marked by bearish macro factors, and a lack of positive sentiment, the BTC market was ravaged by short traders, at press time. According to data from CryptoQuant, the leading coin’s funding rates at press time posted a negative value of -0.0086. This showed that most traders in the current market bet on a further price decline.

These Factors May Drag the Bitcoin (BTC) Price to as low as $8000! But There’s a Catch! 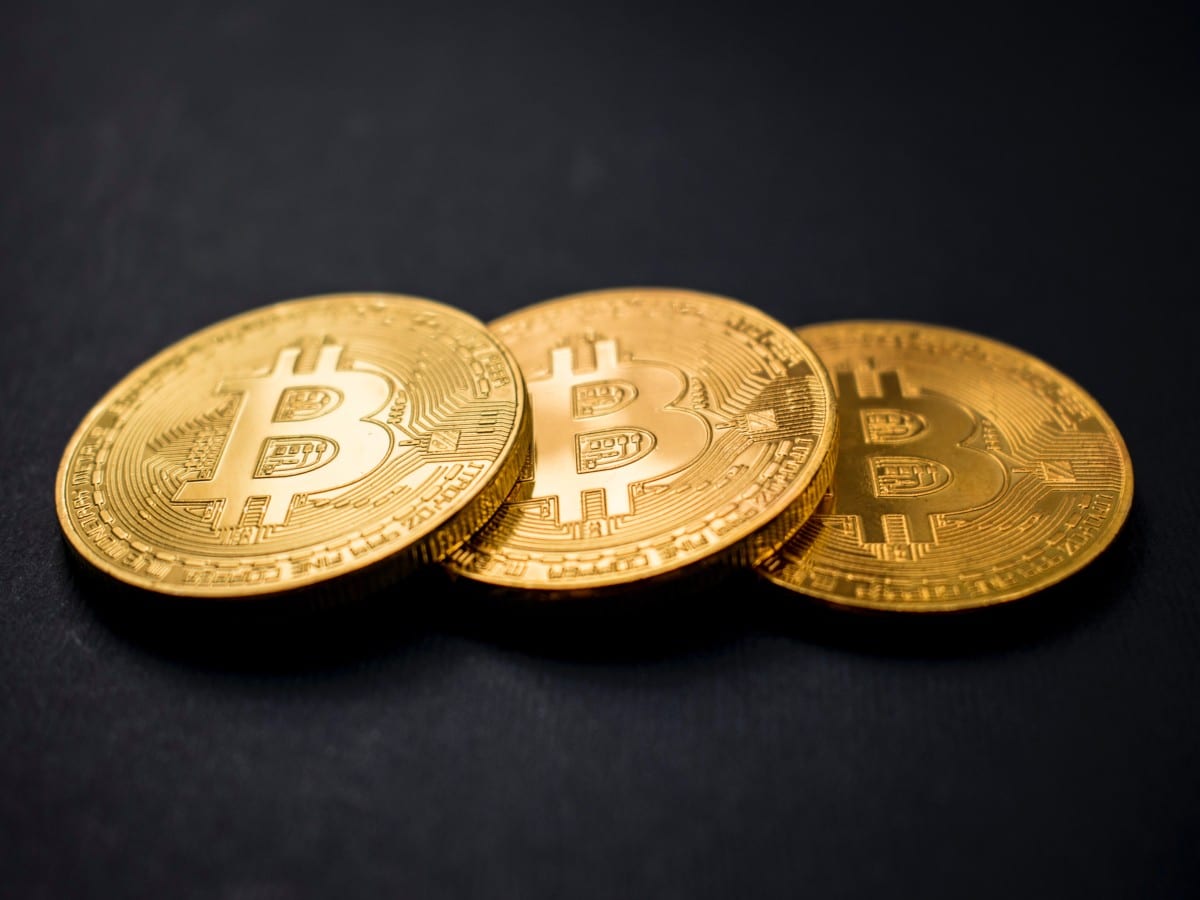 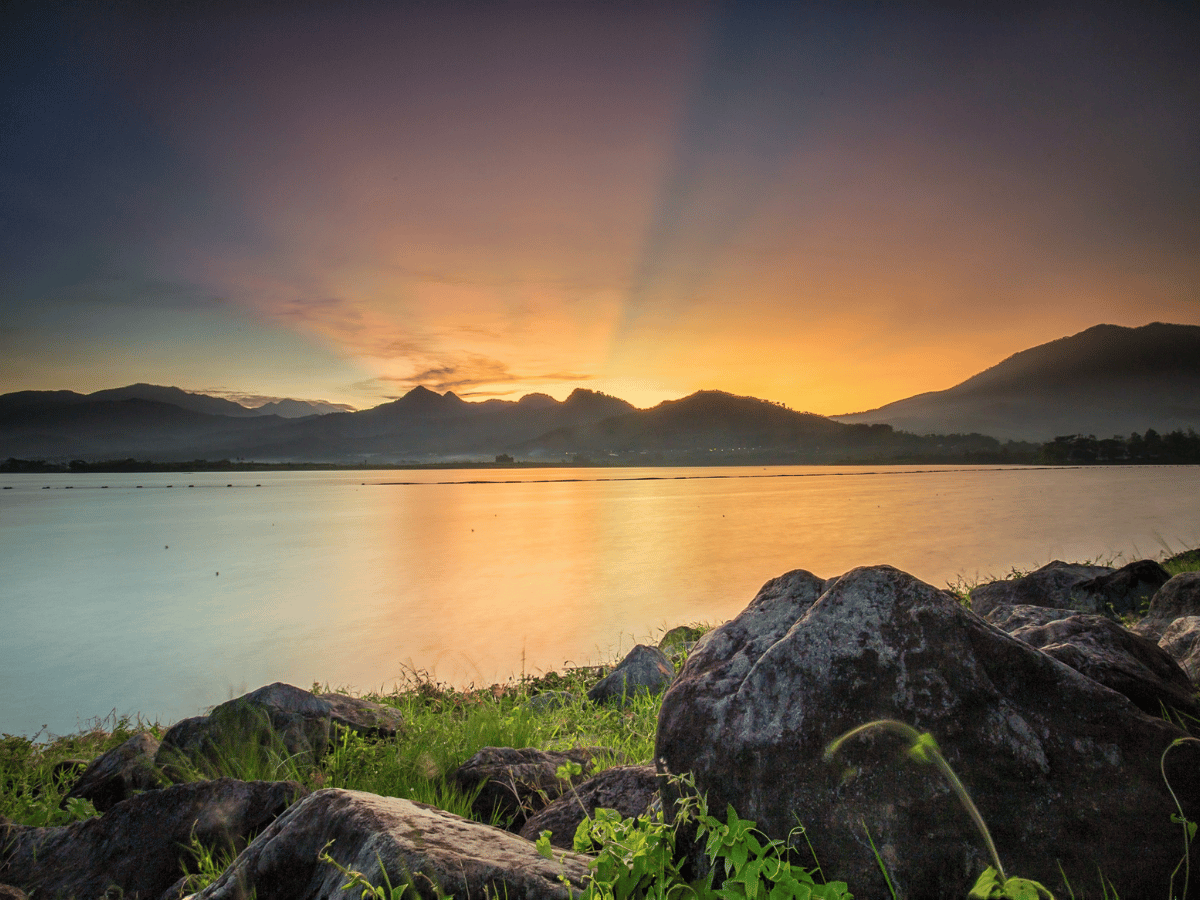