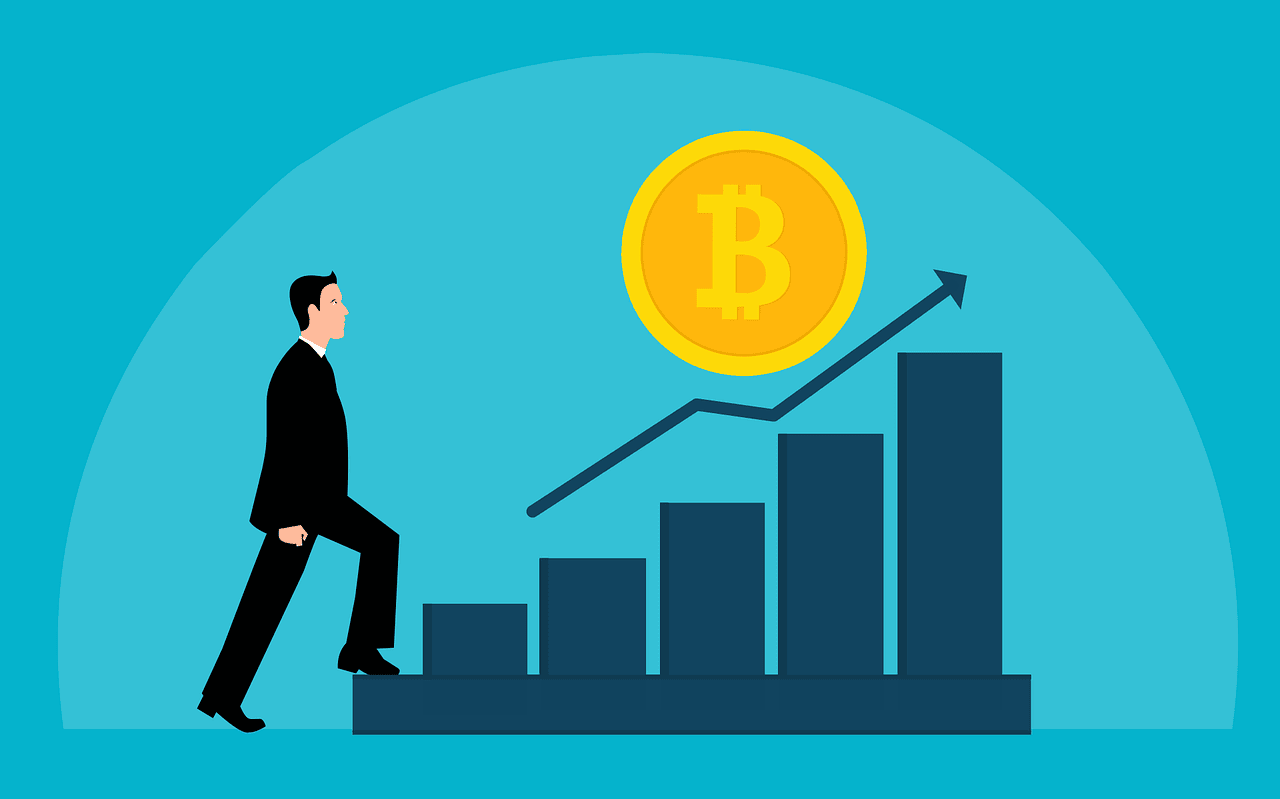 Many believe Bitcoin will bounce back to break the $60,000 price mark. But Mark Yusko seems to have a bigger picture of the token’s future price. Mark Yusko is the CEO, founder, and chief investment officer of Morgan Creek Capital.

In his speech, the price of Bitcoin could get to $250,000 in the next five years. One reason for this possibility is that Bitcoin has gone past being a valued token. Unfortunately, many investors fail to see it from this perspective. He revealed this information in an interview held in June 2021.

As per the recent industry gossip, Yusko still stands his ground on the future price of Bitcoin.

There’s another way to look at the possibility of Bitcoin’s massive growth in the future, says Yusko. This has to do with its historical performance for every halving event it experiences.

Bitcoin follows a particular trend of adding a zero for each halving event. The halving brought it to $10; after the second, it became $100. The third and fourth halving brought to $1,000 and $10,000, respectively. In light of this, the next possible price of the token will be $100,000.

Despite the bearish market, it’s clear that Bitcoin has witnessed significant growth from the time of launch till date. In 2013, BTC hit $100 for the first time and rose to $230 on April 8. After several fluctuating movements in its price, it spiked to a short-lived $1,237 price mark in December 2013.

2014 and 2015 were not very eventful for the token as it plunged through 2014. BTC greeted 2015 with a price slightly above $300, though it gradually climbed before the year ran out. It sustained the growth throughout 2016 and ended it at a price of approximately $900.

The token price between January and March 2022 started another dipping round. At the end of March, it dropped to below $47,500. Although it maintains a steady up-and-down movement, its price is now down to $19,096, as per data from TradingView. The Trigger For The Next Bull Cycle

The investment officer, founder, and CEO of Morgan Creek Capital has also expressed his thoughts about the trigger for the next bull cycle. He revealed this information in an interview on YouTube captioned Thinking Crypto, released on September 22.

In his speech, he believes that the Fed will desist from its quantitative tightening in no distant time. This will trigger a bull run in the global crypto market.