A crypto researcher who gained a significant fanbase by making appropriate Bitcoin predictions, now predicts gains for both Bitcoin(BTC) and Ethereum (ETH).

Smart Contractor, an anonymous observer, informs his 208,700 Twitter followers that a prolonged Ethereum rebound is now in the process once the main smart contract network succeeds to hold well above the 0.618 Fibonacci barriers.

The analyst calls Ethereum’s move from 0.618 a positive movement and says that the lead altcoin is set to move towards $1,400 or above. Also quotes that uncertainty is obviously decreasing since it took bounce days to have a good rebound through this level. 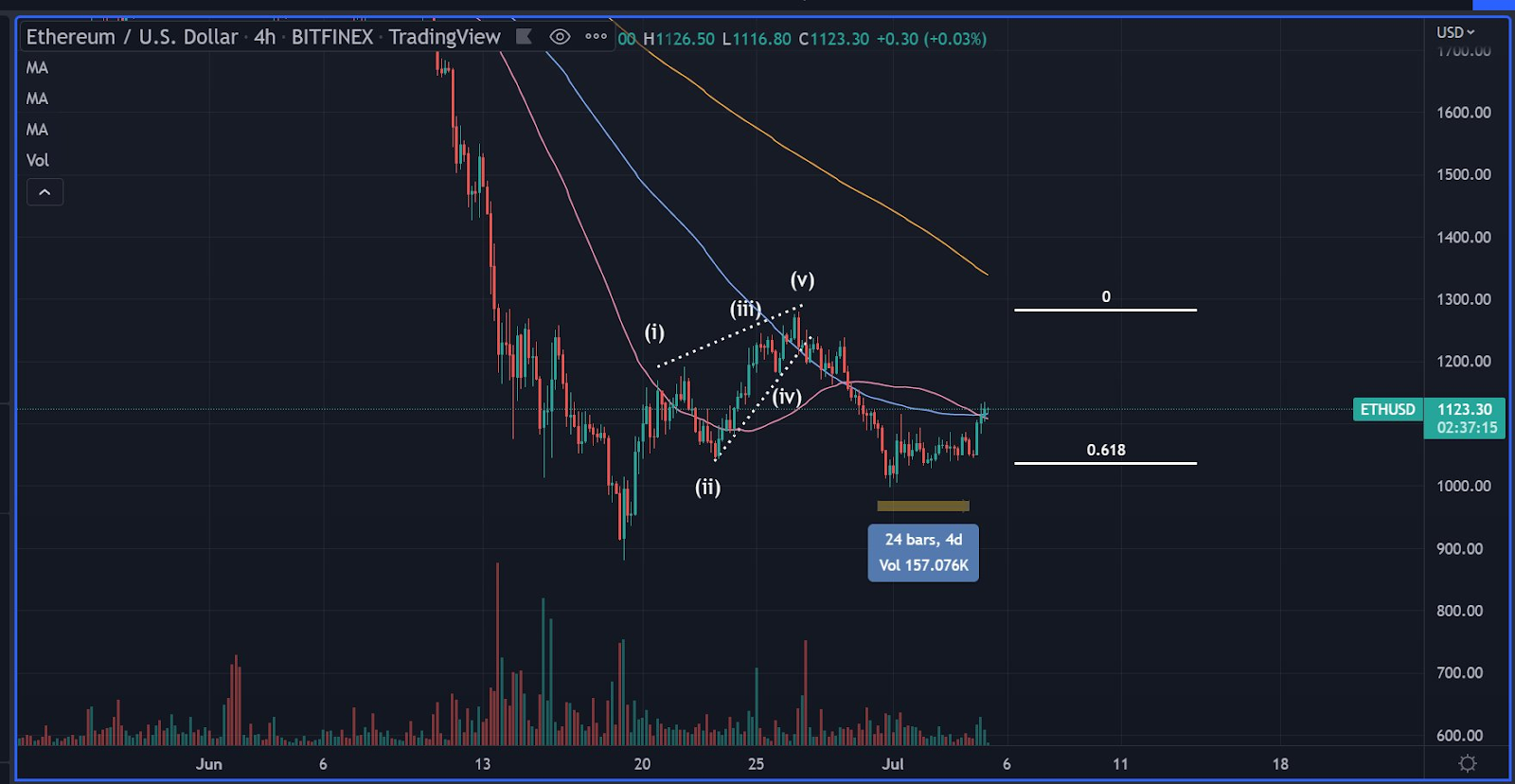 Speaking about Bitcoin, Smart Contractor reports that BTC had a positive response around the 0.618 Fibonacci level, this indicates favorable conditions for the world’s first cryptocurrency by market cap.

He explains that this is a stunning response from the 0.618 for BTC through the day’s closure. It helps to establish a strategy and stick to it. 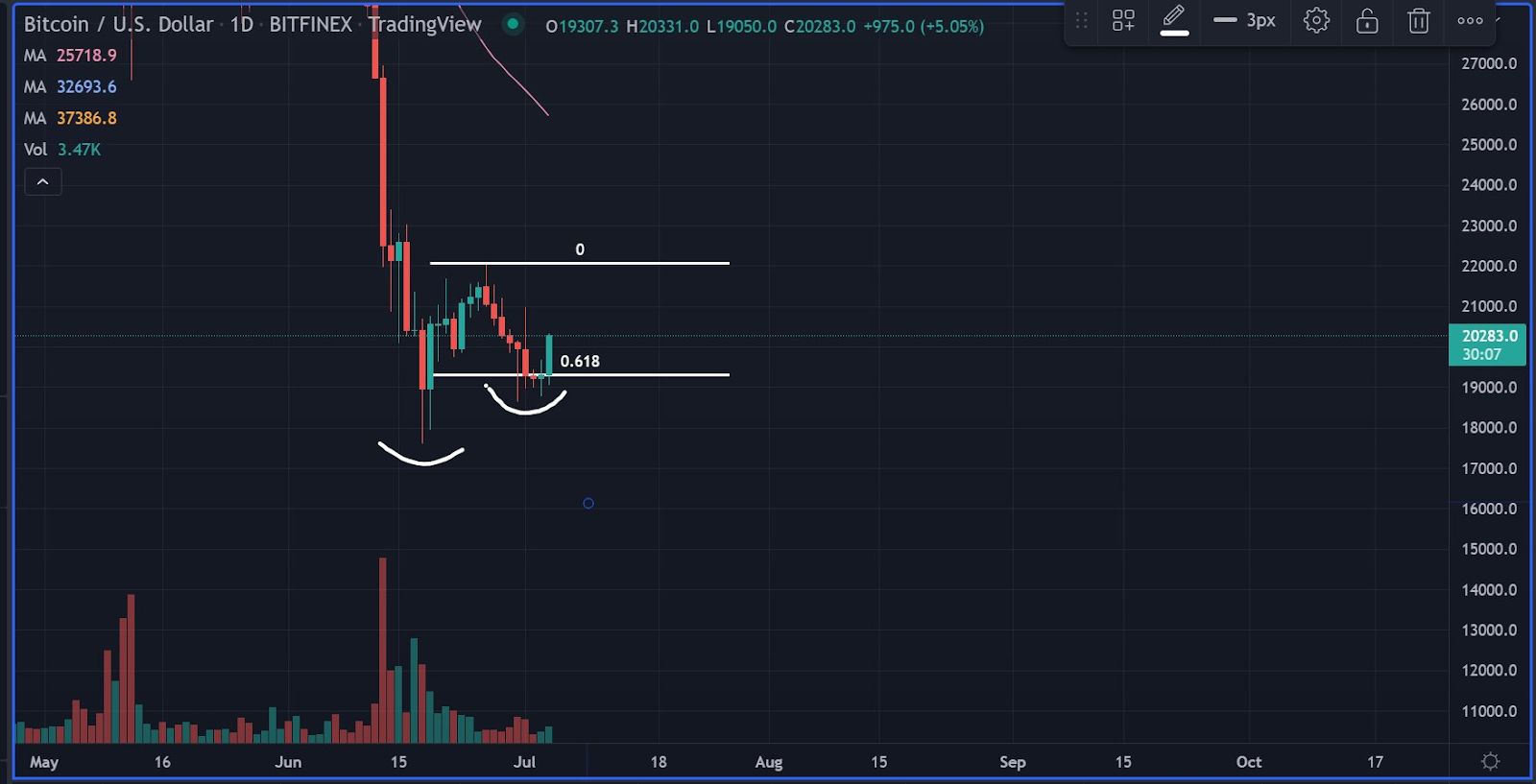 Bitcoin’s response beyond the 0.618 Fibonacci level supports Smart Contractor’s prediction that the flagship currency is preparing for a surge. In the month of June 2022, the expert stated that Bitcoin speculators looked to be collecting BTC, and he predicted a surge towards at least $24,000.

The strategist concludes his analysis by saying that every other day, BTC seems positively moving towards the accumulation phase. He claims that is planning for the highest bid around $19,000-$19,000. However the researcher asserts that he is not clear if that’s the final bottom or simply a mid-term one, but he hopes to get at least a $24,000 level 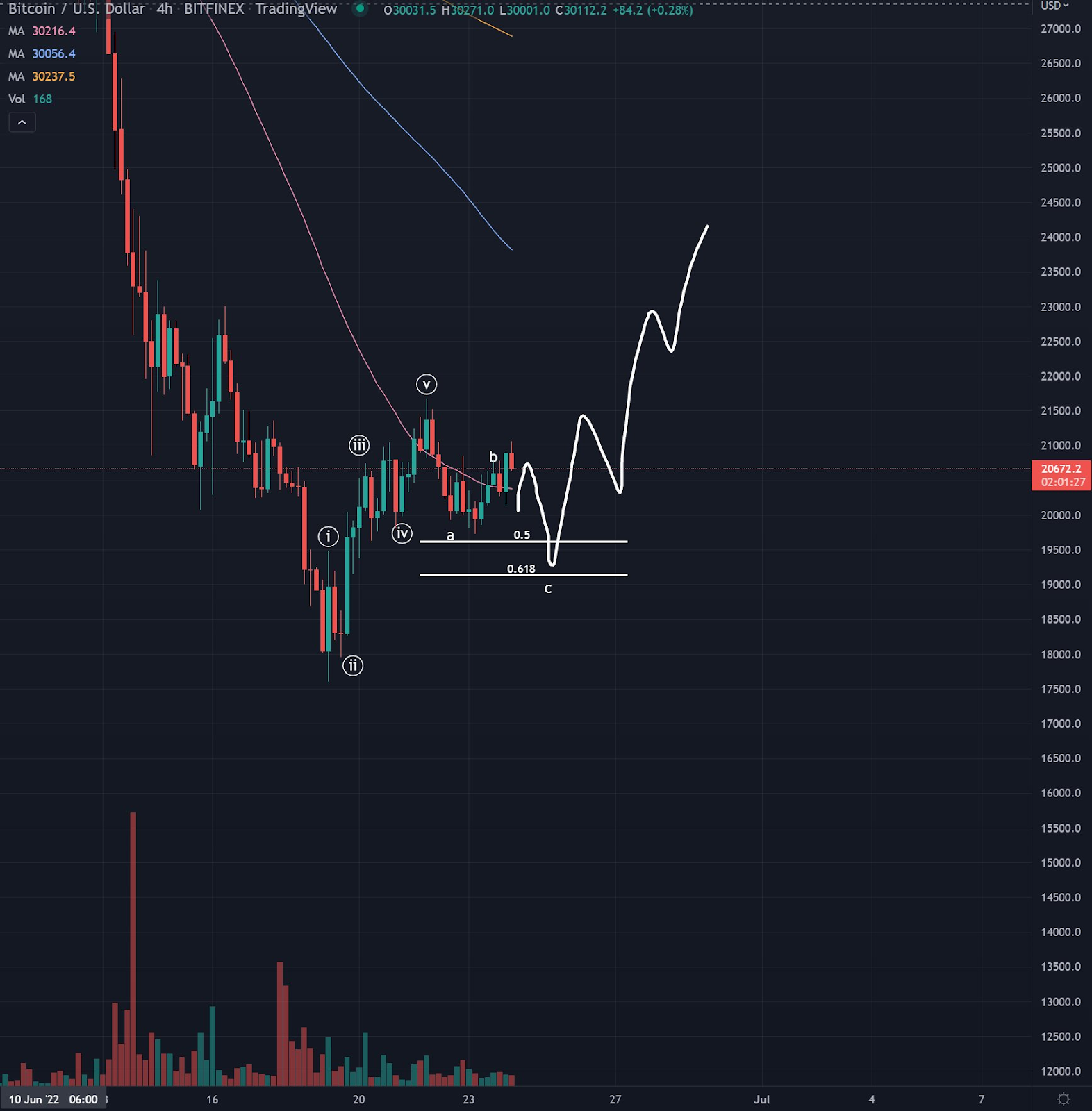