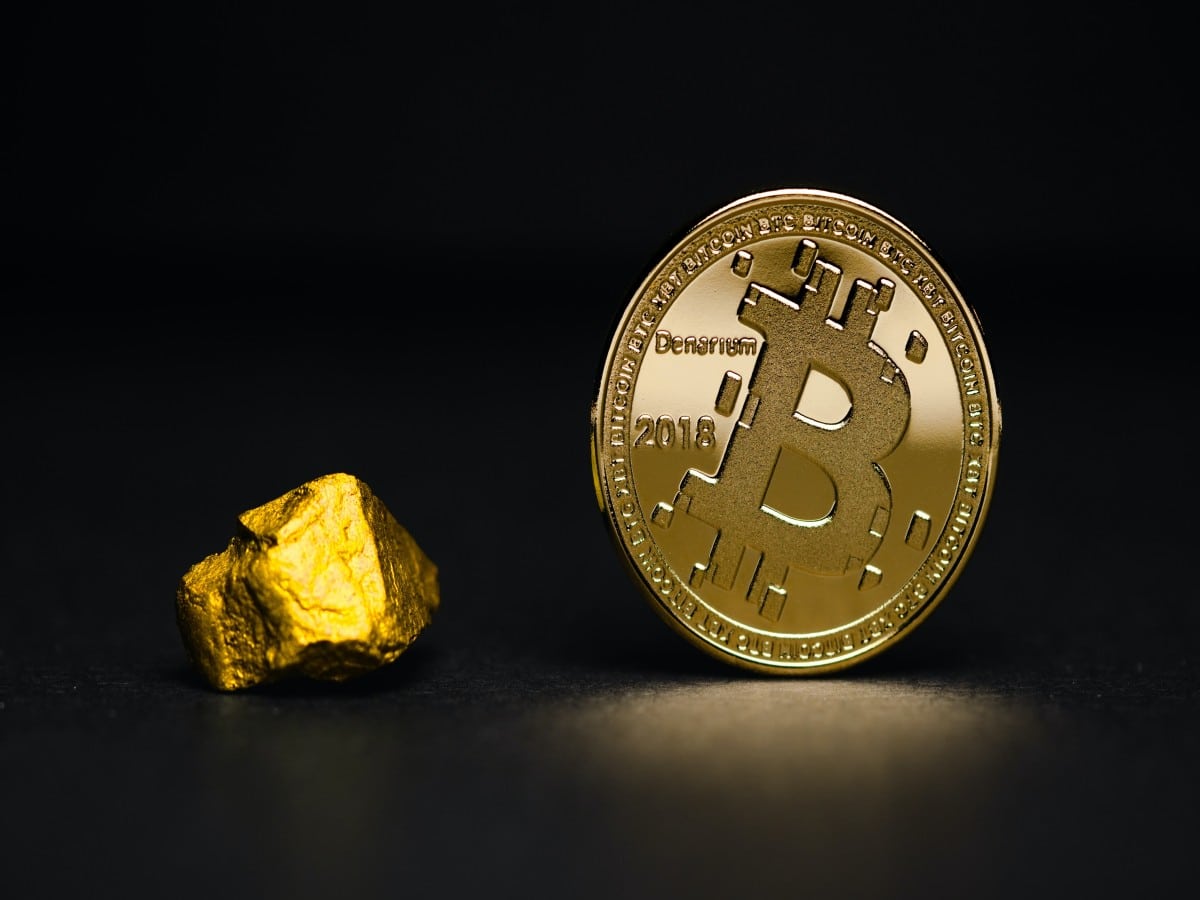 Increased trading activity in the last 24 hours caused the leading coin, Bitcoin [BTC], to reclaim its psychological $20,000 price mark. The last time the king coin traded at this price level was on 4 October, when it exchanged hands at $20,336.

As of this writing, $80.58 billion worth of BTC has been traded in the last 24 hours. The coin’s trading volume was up by 197%, per data from CoinMarketCap.

According to data from Coinglass, 123,530 traders have been liquidated in the general cryptocurrency market, with $817.98 million removed in the last 24 hours.

The amount of BTC liquidations within the same period totaled $372.62 million. This represented 44% of the total liquidations in the market.

The surge in BTC’s price put the buyers back in control of the market, as can be gleaned from the movements of the daily chart.

The position of BTC’s Chaikin Money Flow lent credence to the statement that buyers had control of the market, at press time. Positioned above the center line at 0.06, the coin’s buying momentum was high.

Moreover, in an uptrend, it meant that coin accumulation would continue as long as buyers were able to sustain the rally.

BTC on the chain

According to on-chain data platform Santiment, a look at BTC’s Market Value to Realized Value (MVRV) on a 30-day moving average revealed that holders were likely to generate a 2x profit on average if they sold their coins at the current price. The asset’s MVRV at press time was 3.66%.

Also, due to the price rally, the king coin enjoyed positive bias from investors at the time of writing. At press time, BTC’s weighted sentiment was pegged at 2.587. 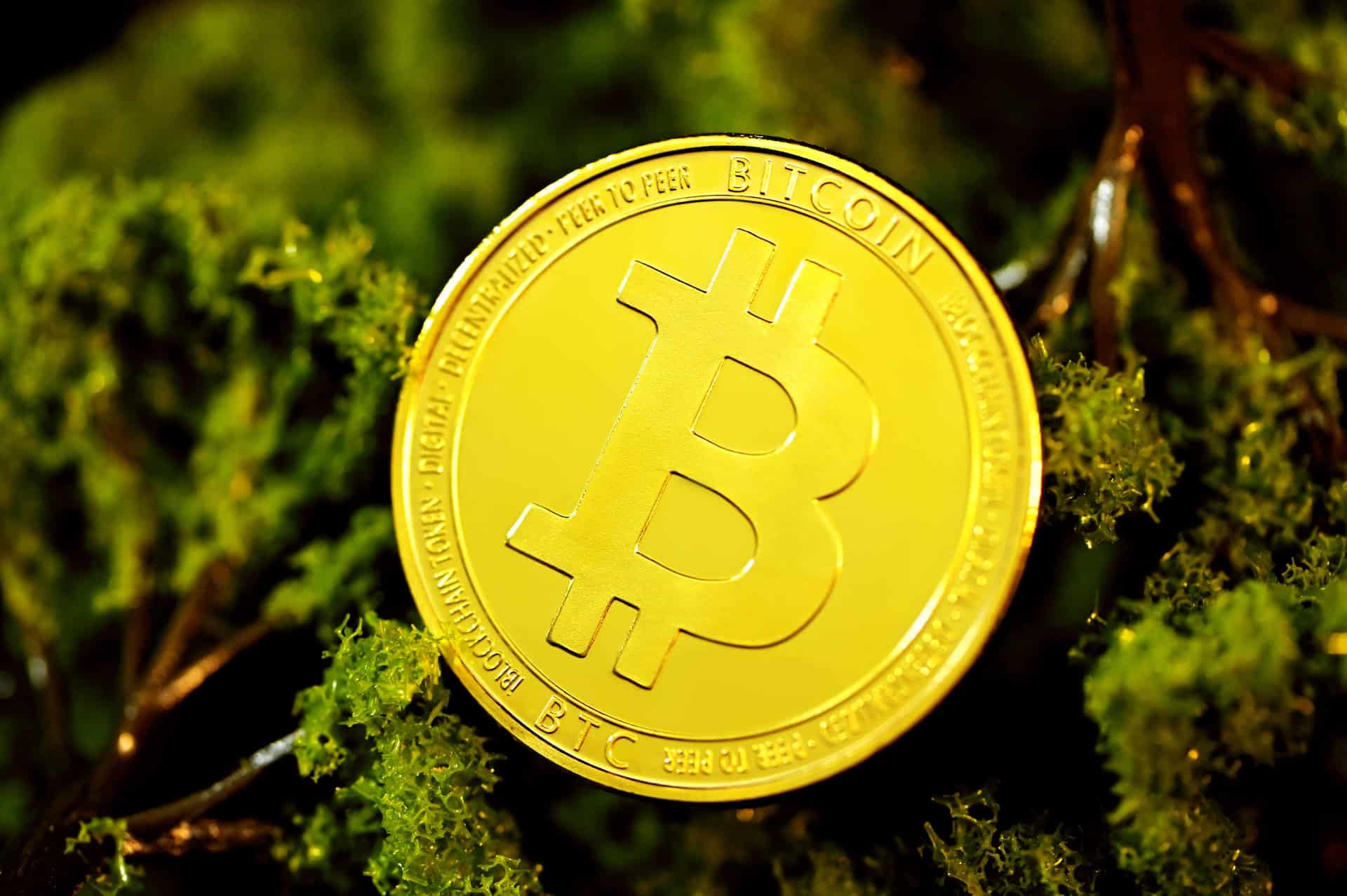 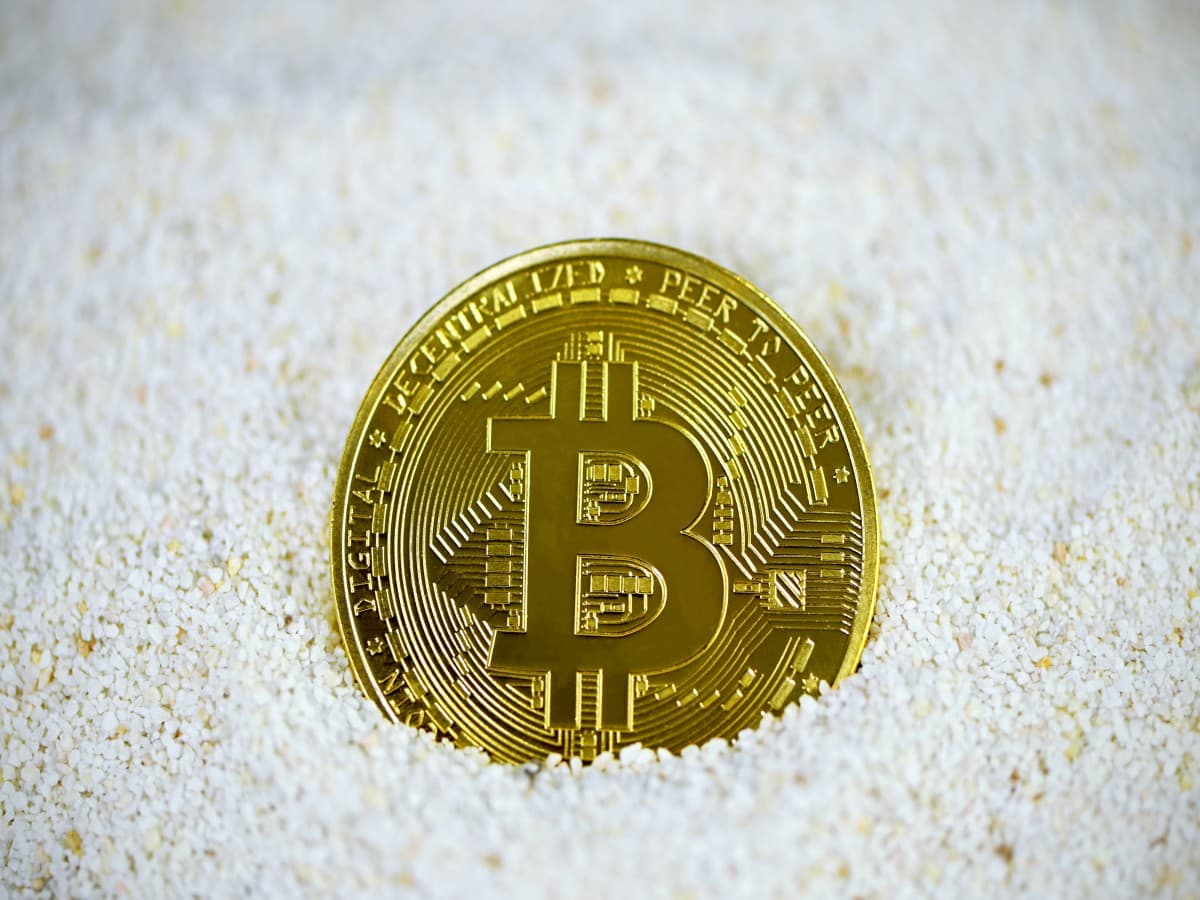 Bitcoin whales’ number rallies, but their holdings take a tumble- Here’s why 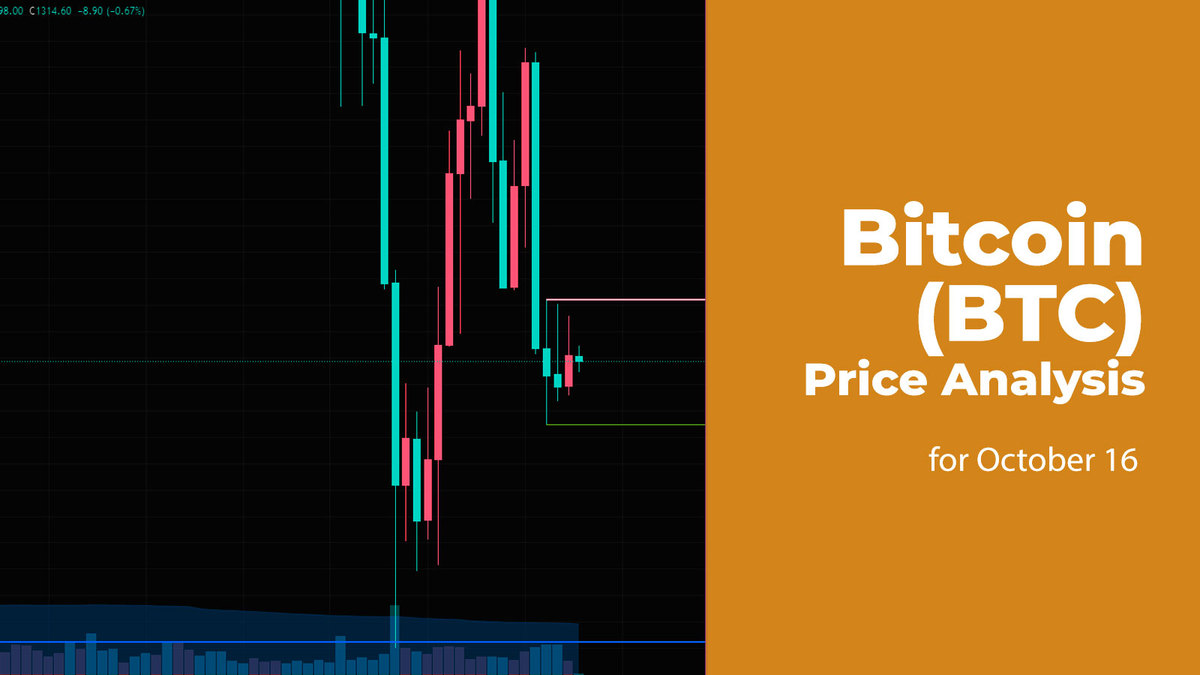