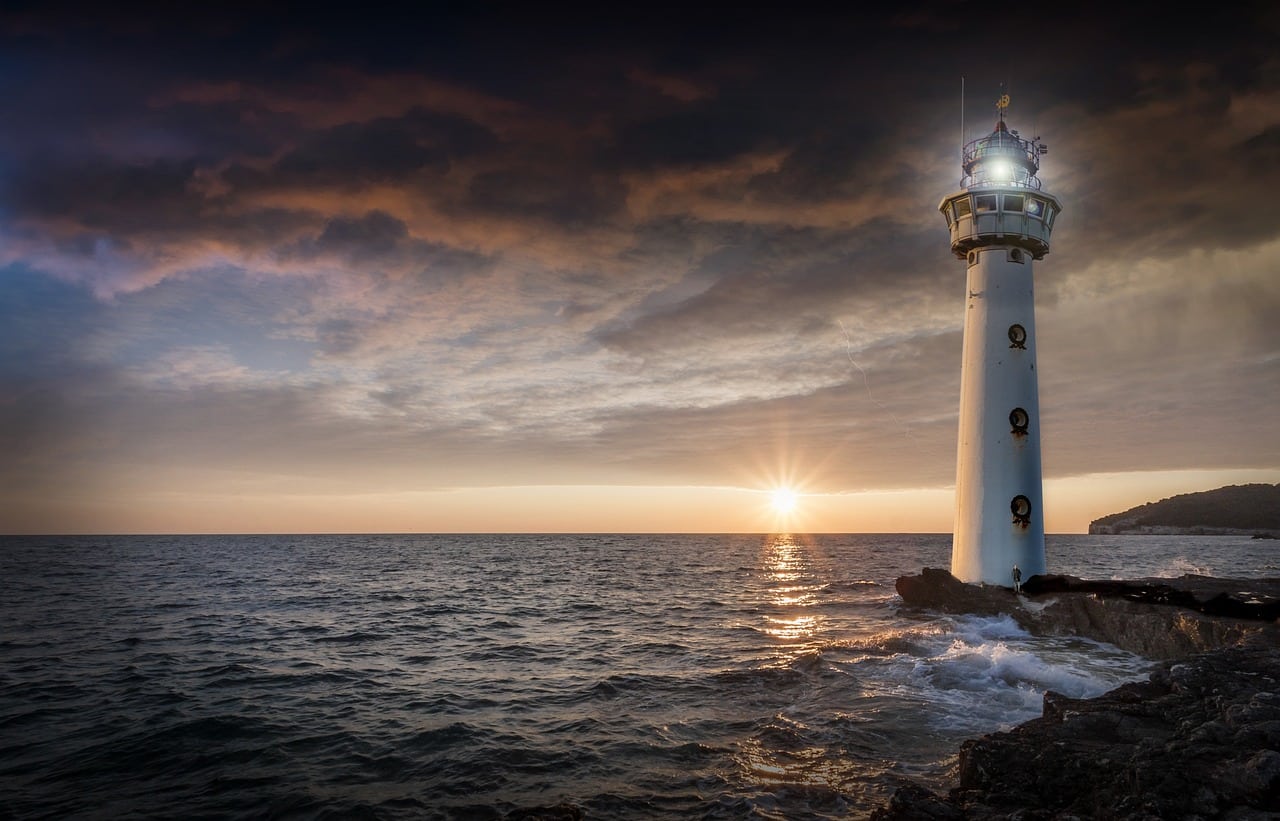 Bitcoin bulls managed to retain their dominance over the cryptocurrency for the last two weeks. This was a healthy relief for BTC investors hoping for more upside. However, investor concerns were starting to resume especially now that the cryptocurrency could be seen approaching its short-term upper range.

According to a recent Glassnode observation, the amount of Bitcoin supply in loss recently dropped to a new four-week low. This suggested that a lot of accumulation took place in October, and this strong demand contributed to the recent rally. Could this be a sign that investors can expect recent lows to mark the support range for the rest of 2022?

The recent upside meant that investors that bought near the lower range already managed to earn significant profits. In other words, there could be ample exit liquidity especially if another wave of bearish sell pressure would take place place.

A look at Bitcoin’s exchange flows revealed an interesting observation that might determine its trajectory this week. BTC exchange inflows saw a significant upside in the last three to four days. Meanwhile, exchange outflows dropped substantially during the same period.

The higher BTC exchange inflows indicated that sell pressure was mounting. Lower exchange outflows can be considered as a sign that demand is tanking. It could also be a sign that Bitcoin might experience some downside this week.

As far as Bitcoin demand was concerned, we observed an increase in the Purpose Bitcoin ETF holding at the start of the month. Addresses holding between 100 and 1,000 coins also registered a sizable increase up until 4 November. However, the same demonstrated some outflows in the last two days.

Addresses holding more than 1,000 BTC coins have been selling since the start of October. However, an increase in address balances within this category was observed in the last two days. This may have facilitated the uptick during the same two-day period.

The above-mentioned observations underscore the mixed opinions in the market since some whales were buying and others were selling. Thus, making it difficult to determine BTC’s next move. However, its price action might provide a fair solution.

Moving on to better prospects

Bitcoin has been moving within an ascending price channel for the last two weeks. Its latest price action also retested its current two-week resistance range. This resistance coupled with observed increase in exchange inflows and drop in exchange outflows may indicate incoming sell pressure.

Furthermore, BTC observed a higher relative strength in the last two days. Nevertheless, the Relative Strength Index (RSI) still has some room to spare before Bitcoin could be considered overbought.

While there is still room for some upside, the recent observations suggest otherwise. The observed increase in exchange inflows suggest that BTC might experience a return of sell pressure. 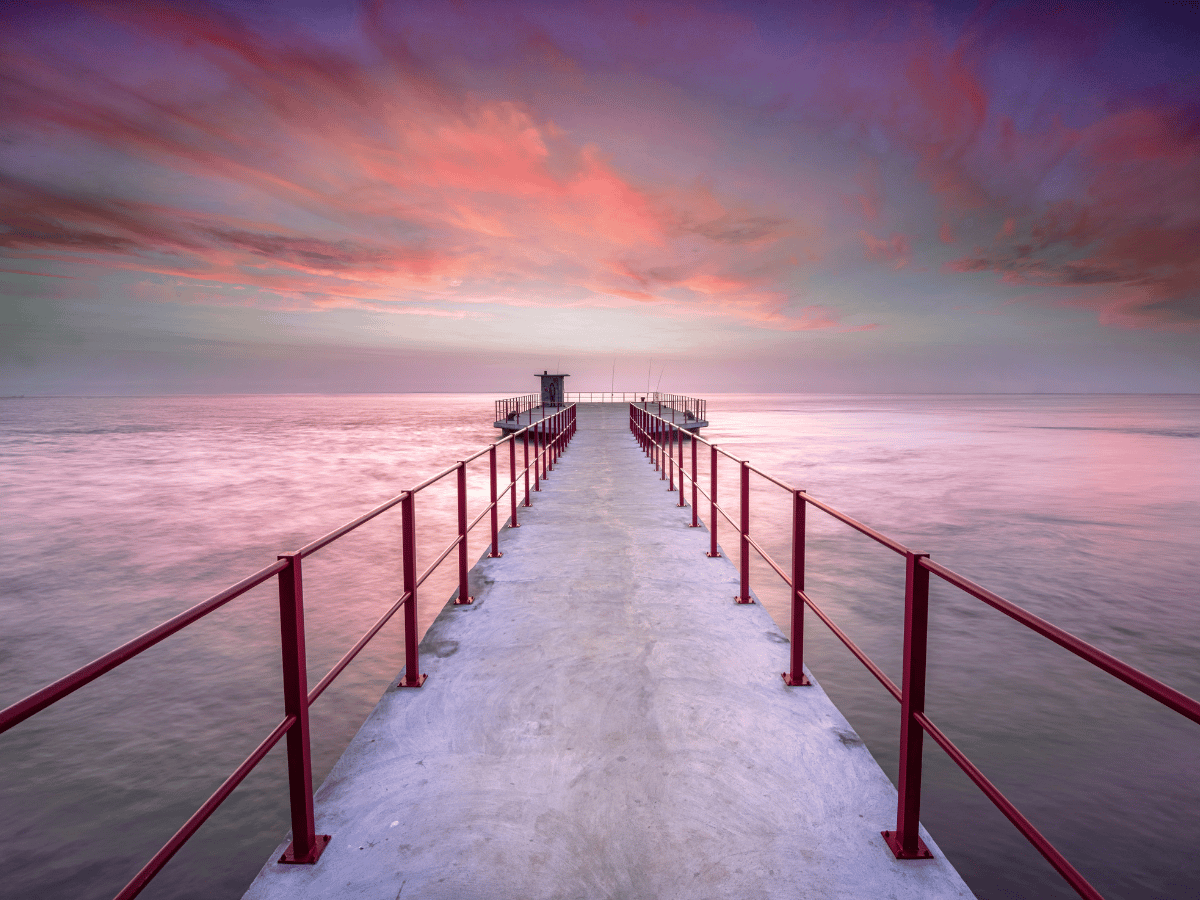 Bitcoin: Assessing the state of BTC after the king coin reaches this ‘four-year low’