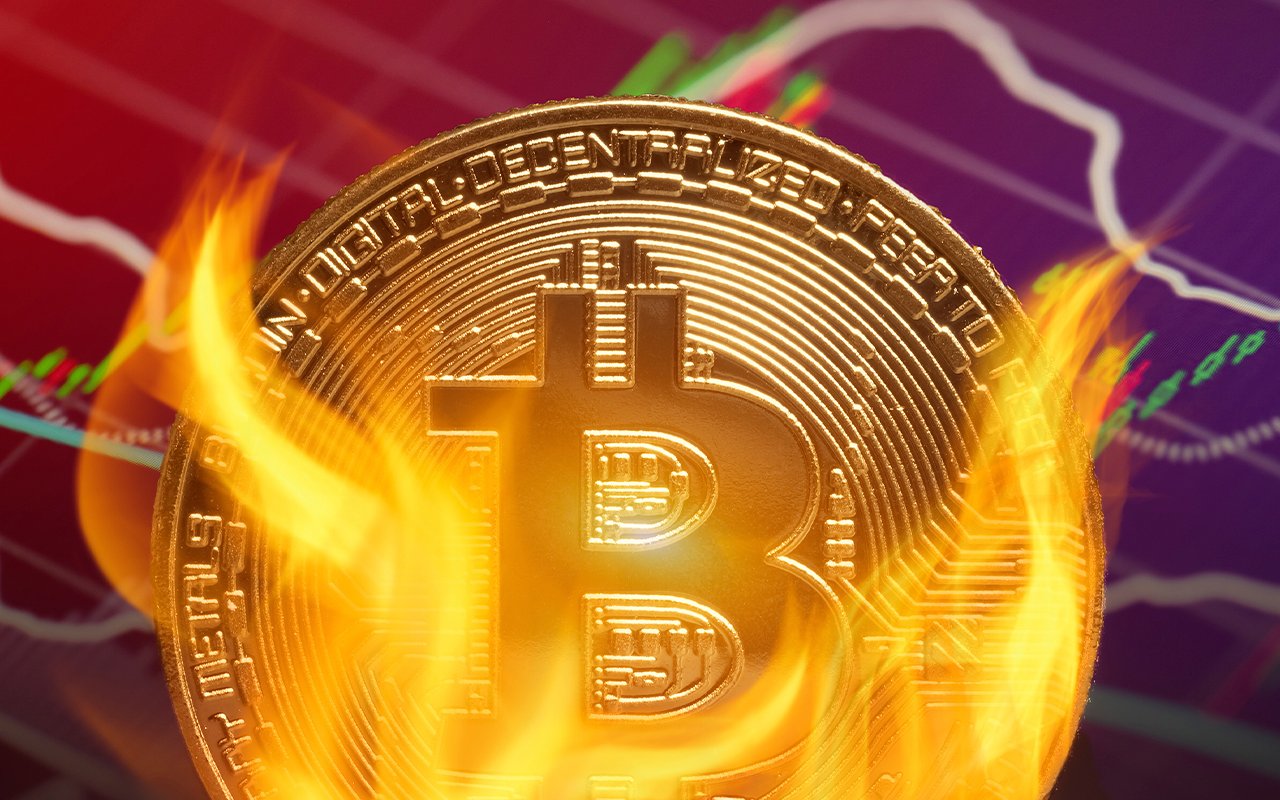 Bitcoin has demonstrated a loss of 4% of its price within just an hour when the report on U.S. CPI in April came out, dropping below the crucial level of $30,000. The document shows that the inflation rate has proved to be higher than was expected initially.

Within an hour, the overall amount of liquidations constituted nearly half a billion USD—$406,065,000.

A total of $158.866 million longs were liquidated on Binance alone, and $139,603 million worth of liquidations was seen by OKEx.

With the announcement of the higher-than-expected CPI in the United States, Bitcoin fell below $30,000, a drop of 4% in one hour, and Luna was close to $1. The amount of liquidation on the entire network in 1 hour reached $200 million. Coinbase fell 25% in premarket trading.— Wu Blockchain (@WuBlockchain) May 11, 2022

The report on April CPI (consumer price index) was expected to show that the U.S. economy had already gone through an inflation peak, which would probably have soothed the market for a while.

However, the report shows a 0.2% uptick in April, which means 8.3% year-over-year. The latter indicator was expected to rise by only 6%. The core inflation rate surged 0.6% last month, which was 0.3% greater than in March.

In January, when the biggest cryptocurrency declined to $35,000, prominent Bitcoin hater Peter Schiff shared that should BTC break under $30,000, it would then extend its decline below the $10,000 zone.

He then repeated this expectation on May 9, launching a Twitter poll to see how many of his followers would still hold their BTC should it break below $30,000 and how many would sell.

Back then, 54% of respondents intended to hodl their BTC.

As reported by U.Today, Schiff also shared his expectation that a massive crypto selloff would follow when Bitcoin dropped to $37,000.

The reason for that, according to Schiff, was that traders would start dumping their crypto for fiat in order to pay the quickly rising household bills.

By now, Bitcoin has recovered to the $31,200 area, printing a large green hourly candle. 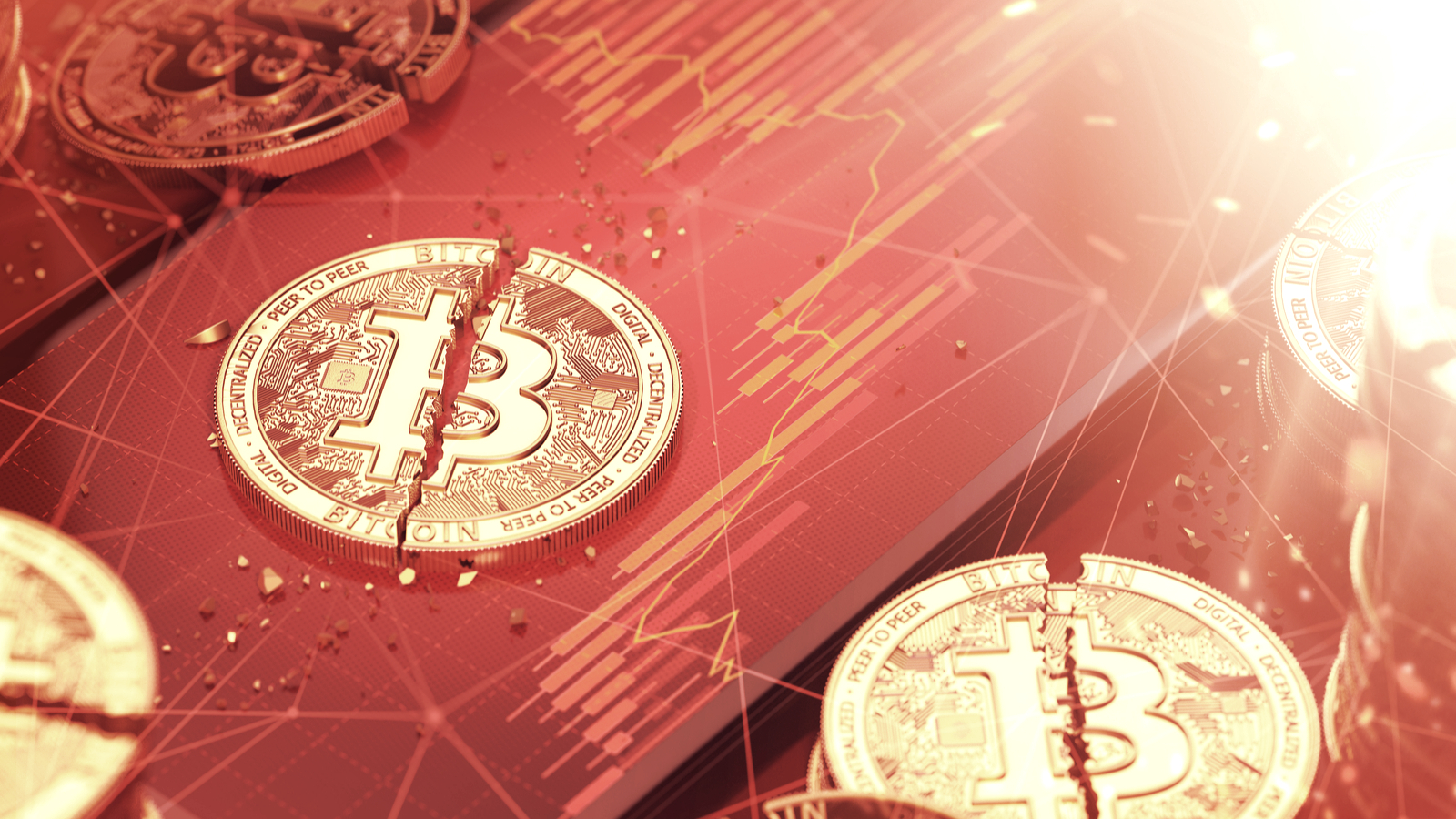 Bitcoin Price Falls Below $30,000 as Markets Show Signs of Panic