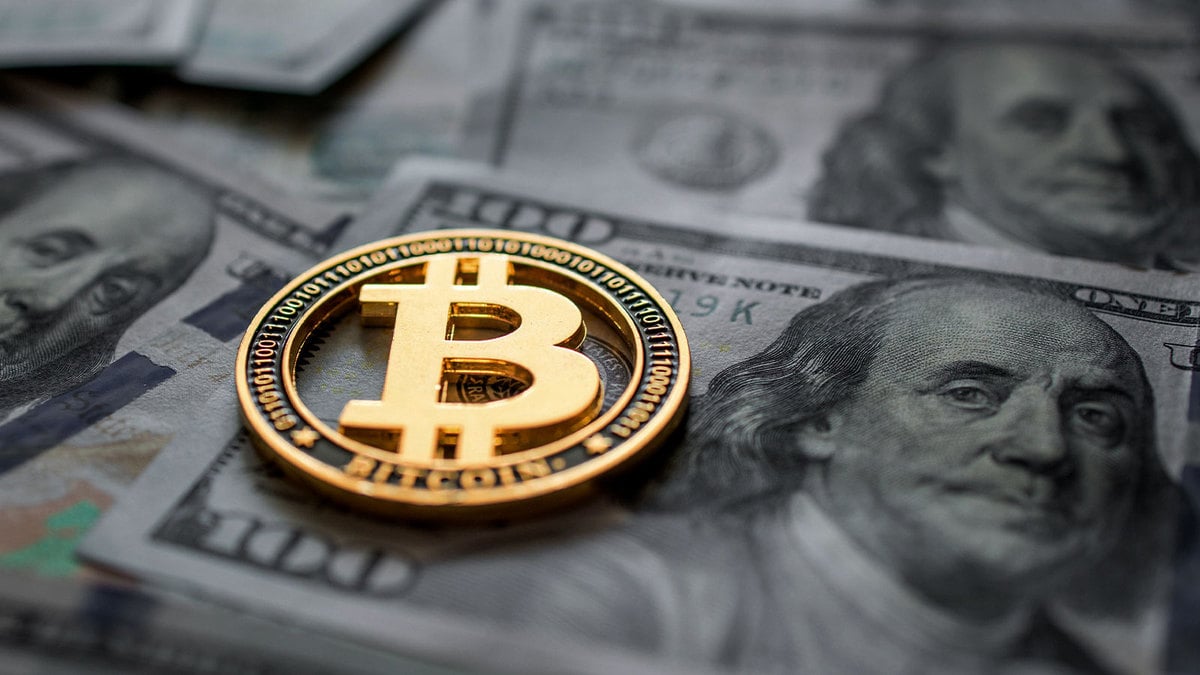 Bitcoin's struggle for the $23,000 threshold is not yet over as the cryptocurrency is continuously trying to keep up with selling pressure incoming from bears for the third day in a row.

Back on July 20, we saw the first sign of a reversal for BTC as the first cryptocurrency retraced from the local high of $24,280. The reason behind such a rapid drop in value was covered in the most recent U.Today cryptocurrency market review.

Following the reversal, the market faced a series of large inflows that caused a further drop below $23,000 right to the $22,300 price range. Luckily, the massively oversold Bitcoin did not plunge back to the consolidation range formed since June.

One of the biggest "bearish" news for the industry this week was Tesla's 75% reduction of the Bitcoin supply on its balance sheet. The decision to sell available BTC holdings has been made to recover the positive cash flow of the company and had nothing to do with the situation on the cryptocurrency market.

Despite the large sale, Bitcoin remained unfazed since the market had already felt the effects of the massive $900 million sell-off, and the influence of Musk's decisions no longer had the same influence on the market as we saw previously.

The second event that could have shifted market sentiment from neutral to bearish was the ECB's first key rate hike in 11 years. Luckily, no volatility spikes have been noticed on the cryptocurrency market, which shows that most investors either capitulated or not following the macro-environment. 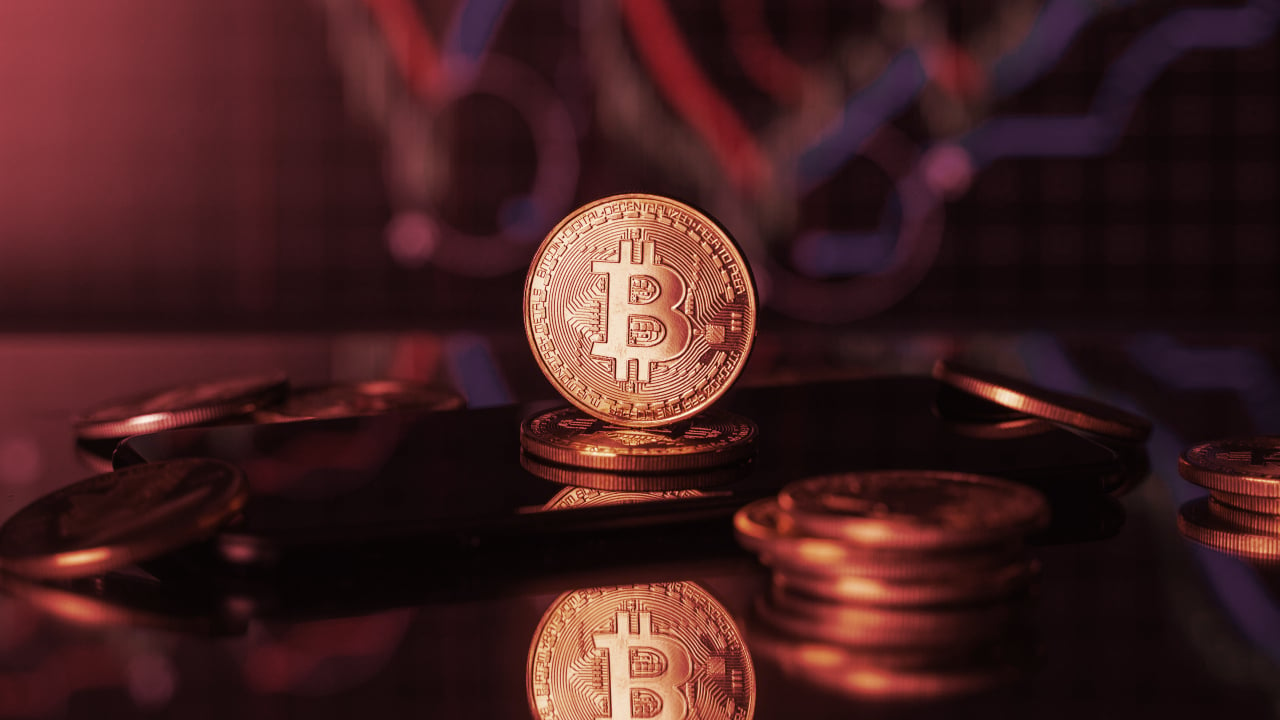 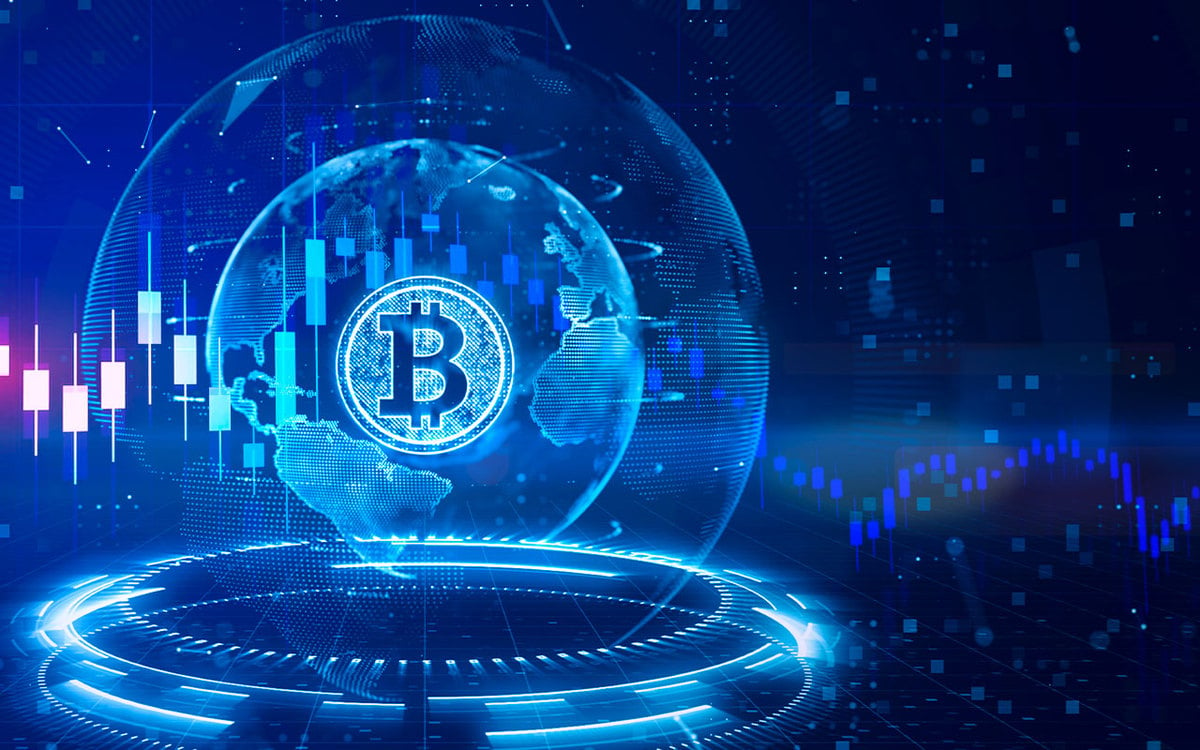 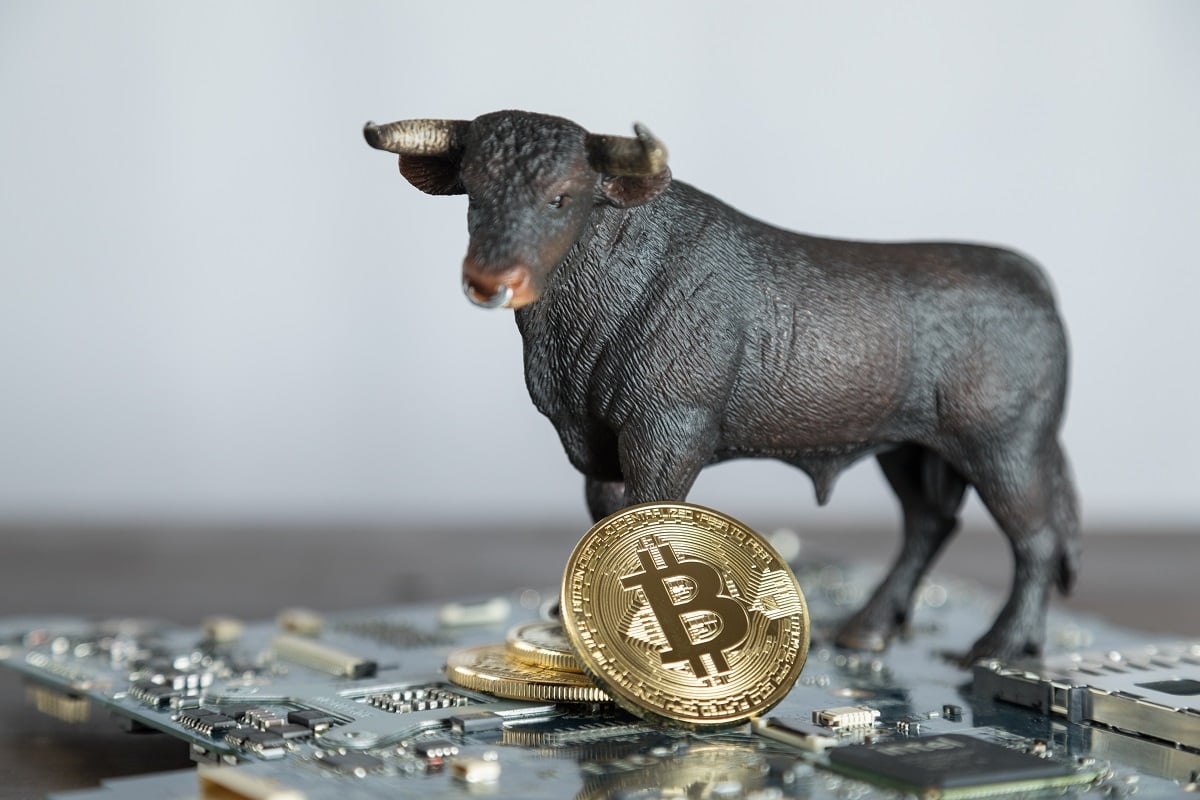