Bitcoin & Ethereum prices have risen in the recent past as an outcome of the July FOMC meeting outcome. Now when the assets have depleted considerably, it is very important to know whether the present trend is just a relief rally or a sustained upswing which intends to test the upper targets.

However, as per the data from Glassnode, a couple of indicators point to the possibility of a fresh price surge appears likely. Below mentioned pointers suggest a significant upswing may be pre-determined for the BTC price very soon.

Bitcoin’s active addresses remained notably high after the asset rebounded well after slashing from the highs in May 2021, where a major washout of the users had occurred. Further, as the BTC price began with a steep descending trend, the demand also remained within narrow braces. The number of active addresses remained consolidated within specified ranges which indicates a shift of focus of the traders. 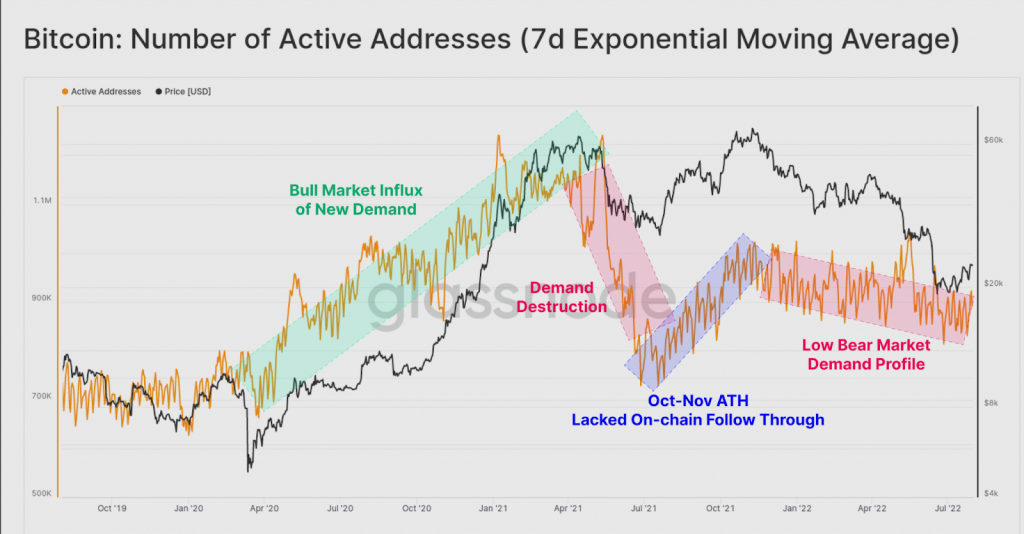 Drop in the Daily Transaction Volume 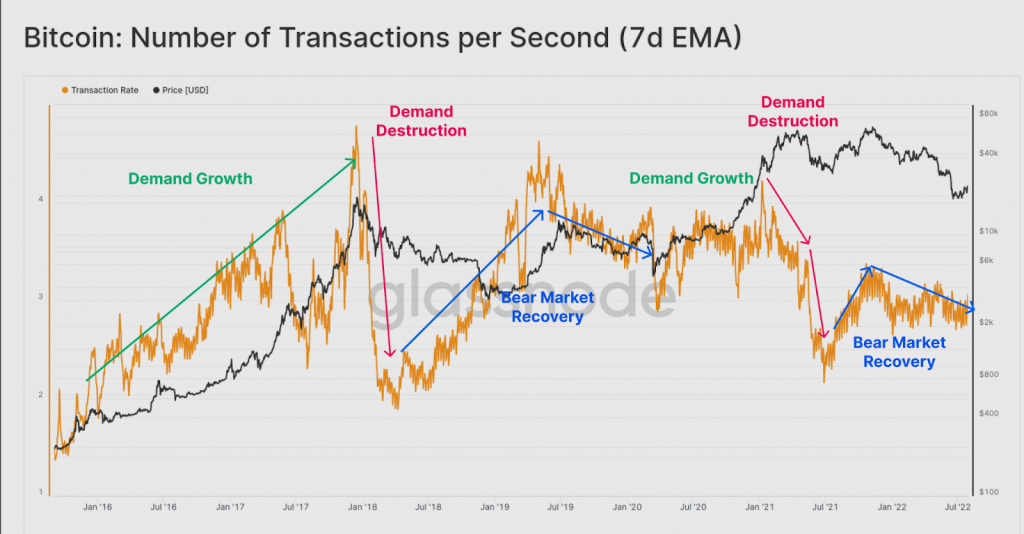 With the drop in demand and the daily transactions, the fees also depleted heavily, displaying their presence within the bearish territory. Mainly due to the fact that the network congestion reduced as the demand & daily transactions plunged hard. Bull markets are when the fees are relatively high displaying signs of recovery. However, such a recovery has not been witnessed as of now. 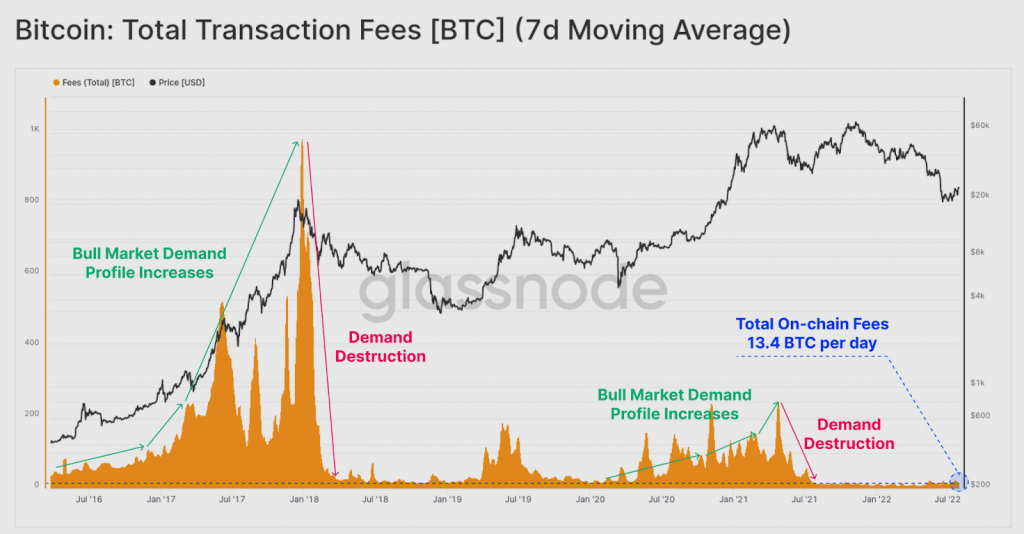 Collectively, the on-chain metrics do not suggest an end to Bitcoin’s sideways trend but also denote that the asset is making larger attempts to rebound soon. However, until the market sentiments are choppy, Bitcoin’s (BTC) price may not witness a relief. 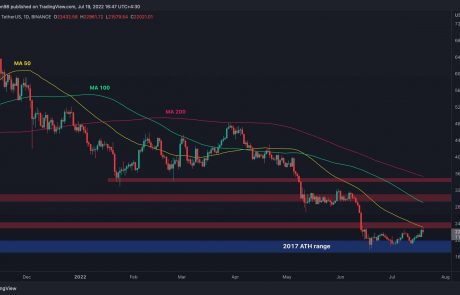 Bitcoin Price is Back Above $20,000, But Buying BTC Here May be Tricky