Here’s How Bitcoin and Altcoins Are Set To Perform In H2-2022!

The Year 2022 has not been a good year for the cryptocurrency space as the bears continue to dominate and paint the markets red.

The market was hit by the Terra (LUNA) crash, followed by several crypto lending firms filing for bankruptcy along with increasing inflation and interest rate hikes.

The price action displayed by the market is not favorable. However, all hope is not lost. One of the senior analysts and strategists at Bloomberg, Mike McGlone, believes that Bitcoin (BTC) will witness a positive price action in the second half of the year.

The analyst took to Twitter to express his views. He said that Bitcoin is gearing itself to outperform in the days to come.

#Bitcoin may be regaining its propensity to outperform in 2H. The long #commodity unwind, #copper's fastest decline since 2008 and the #bond future's recovery from the steepest dip vs. its 50-week mean since the 1987 stock crash, all coming amid an aggressive #FederalReserve — Mike McGlone (@mikemcglone11) July 25, 2022

Further, McGlone claims that in the second half of 2022, Bitcoin and bonds could see a massive bull run.

These claims from the strategist emerge as he believes Bitcoin is one of the fastest growing assets since its introduction. He suggests that the asset could be on the verge of transforming itself into global collateral.

Next, while talking about Bitcoin volatility compared to other assets, McGlone compares it to the Bloomberg Commodity Index (BCOM) and says this will push it to outperform in H2. Can Traders Expect Altcoin Season in 2022? Here’s What Metrics Say 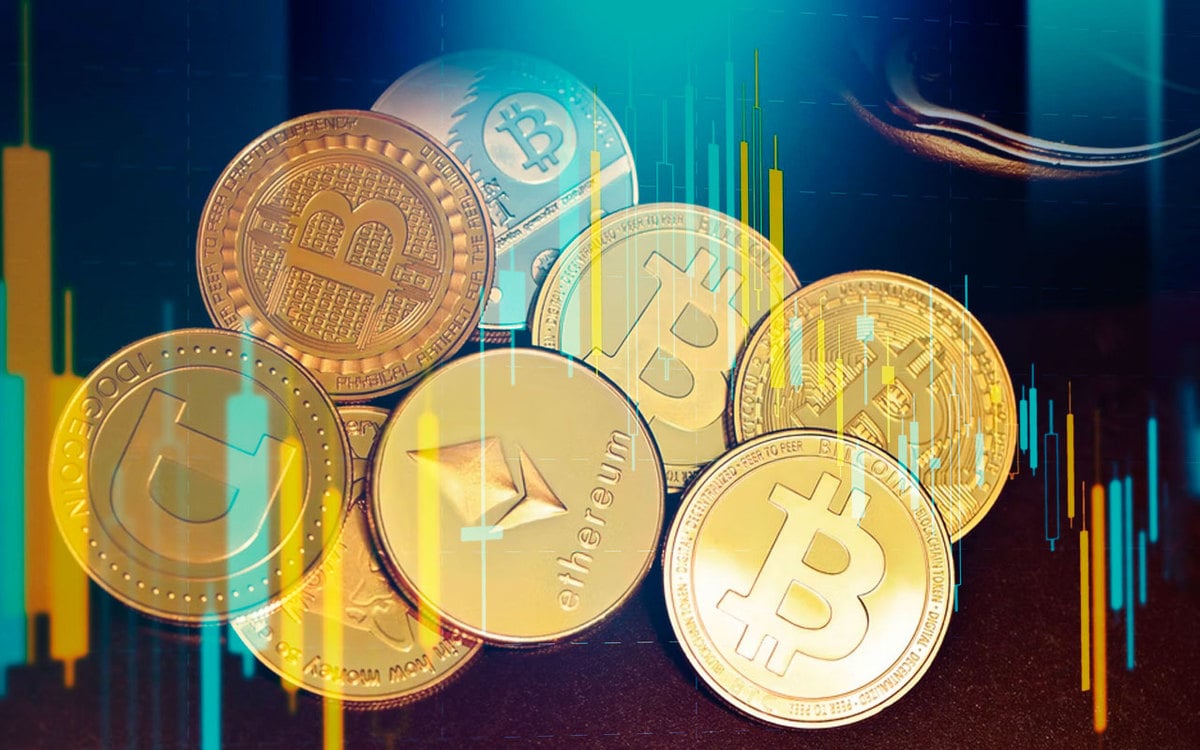