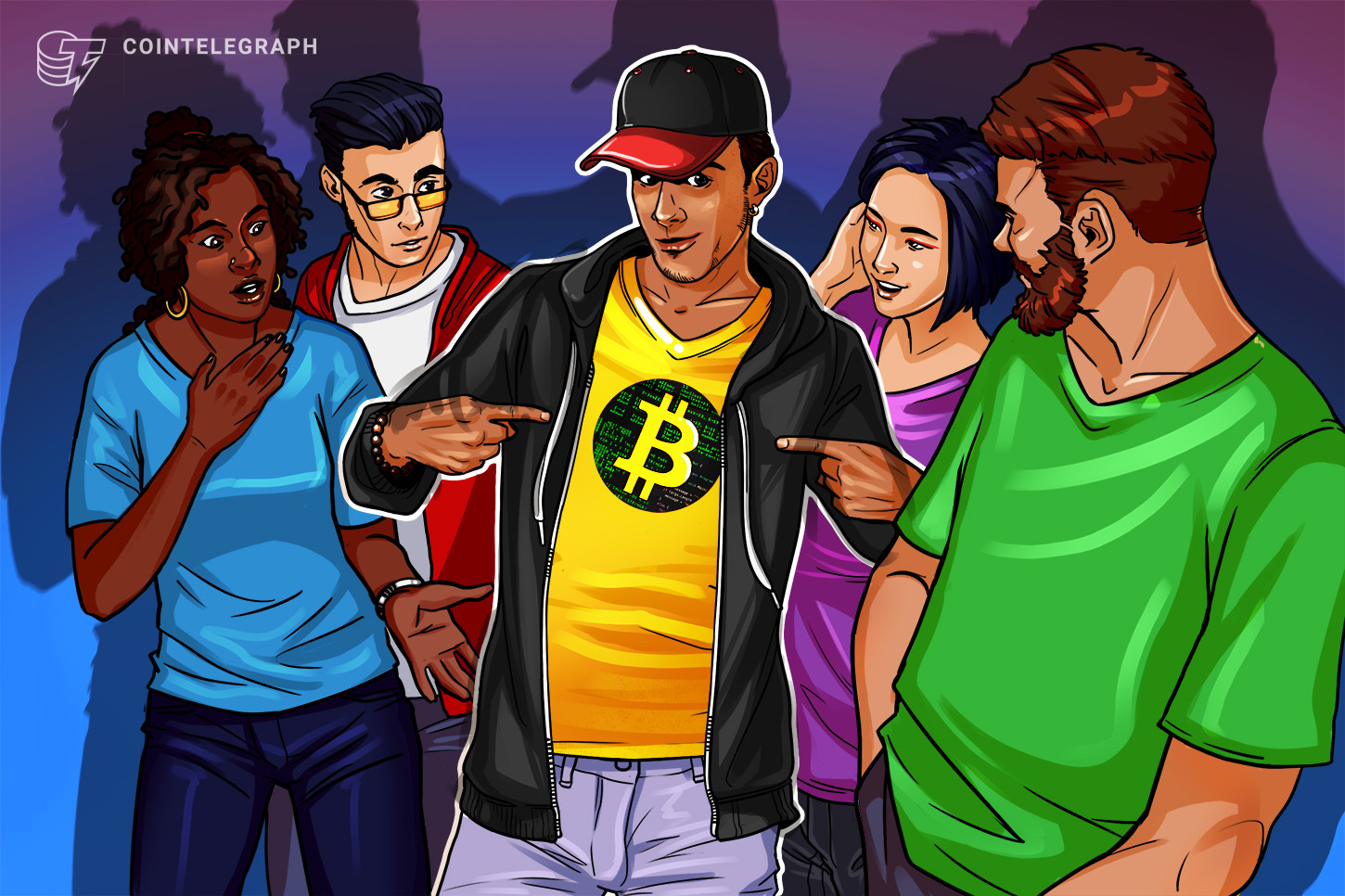 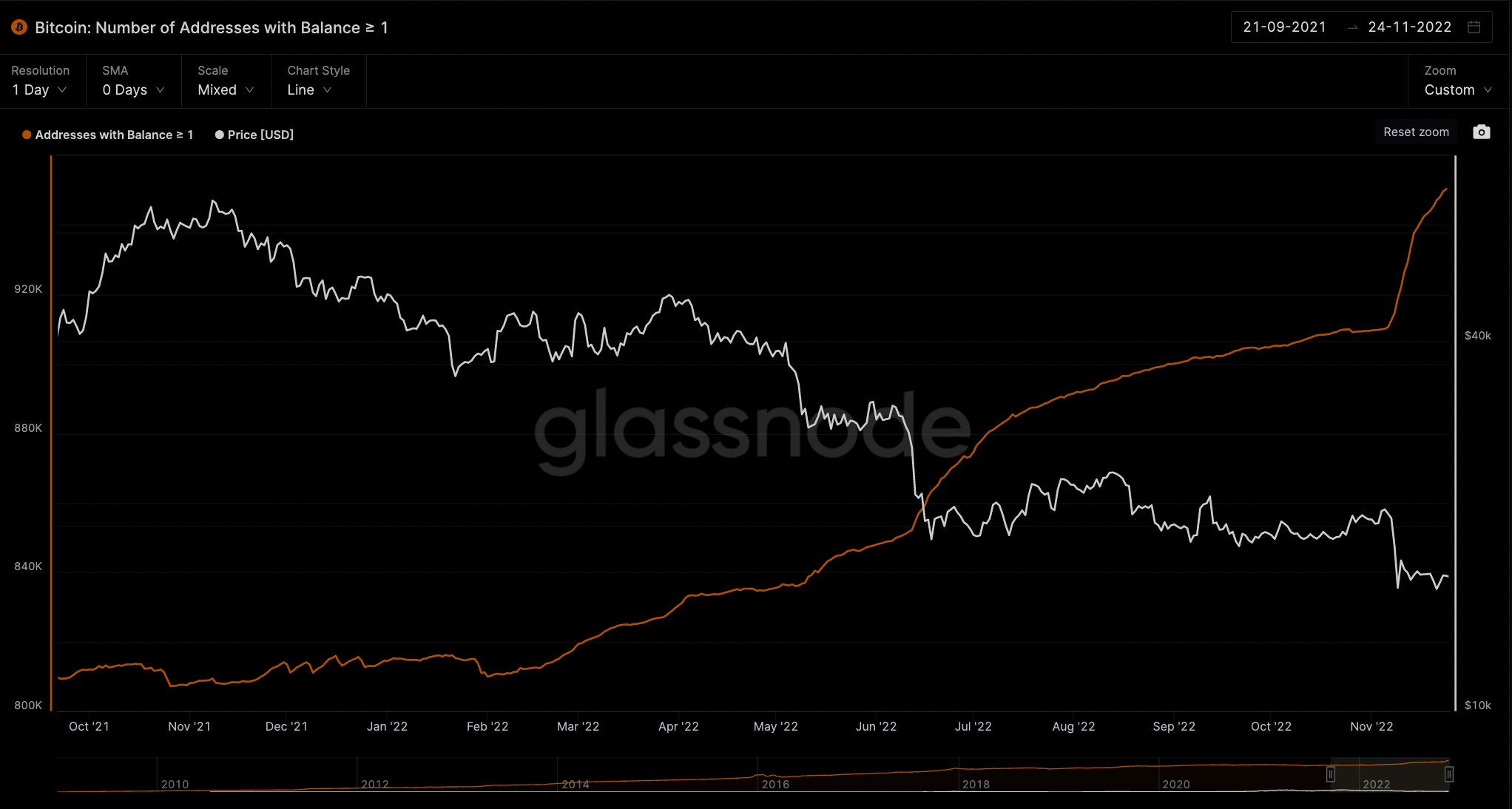 Bitcoin podcast host Jake Woodhouse told Cointelegraph that “To the untrained eye, the price of something reflects the value. However, price action should not be confused with value, as the most recent data in the Bitcoin market represents.” He added:

“Plebs around the world are hoovering up Bitcoin, as they see this is an opportunity to accumulate a wildly under-valued asset, which most assume has no value as the price collapses. 'Bitcoin is dead,' shouts the mainstream... Is it? Clearly, many disagree.”

Bitcoin “pleb” is the name adorned to ordinary people around the globe who support Bitcoin. Plebs buy Bitcoin–or in pleb speak, stack sats (Satoshis)– and continue to believe in Bitcoin despite mainstream media’s attempts to eulogize the decentralized technology.

The trend coincides with billions of dollars of Bitcoin and crypto exiting exchanges. As Woodhouse suggests, the Bitcoin plebs of humbler means demonstrate higher levels of conviction while the price flirts with the low teens.

Woodhouse digs into self-custody: “How many of these BTC are in self-custody never to be moved again? My bet: the majority.” Indeed, in the aftermath of the FTX fiasco, some Bitcoin enthusiasts are learning how to take custody of their Bitcoin, registering record withdrawals from exchanges. 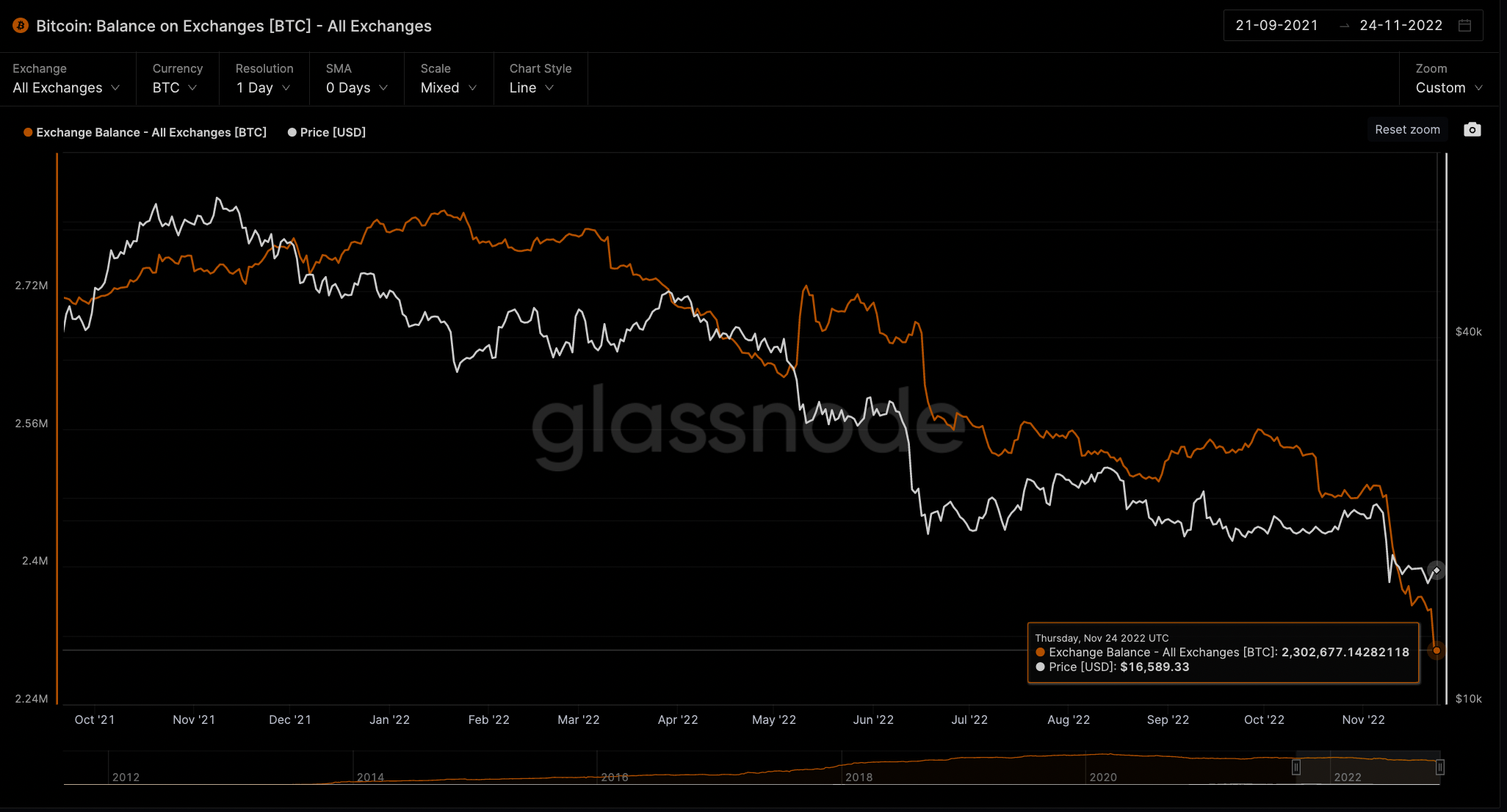 According to Glassnode data, exchange balances have trended down since the beginning of the year. In January, exchanger balances measured roughly 2.8 million, or almost 15% of the total supply of Bitcoin mined. In November, exchanges balances are down to 2.3 million Bitcoin or shy of 11% of the total supply.

Woodhouse told Cointelegraph, “The bear market is highlighting the fraudsters who have been selling bitcoin derivatives, naturally promoting the superpower of bitcoin self-custody, which I believe individuals are taking heed of; a signal of huge positivity for the bitcoin bulls.”

Billionaire Michael Saylor, one of the wealthiest Bitcoin bulls, agrees. Saylor recently shared nuggets of wisdom with Cointelegraph concerning the bear market. He advised Bitcoin buyers to relax and focus on the bigger picture. 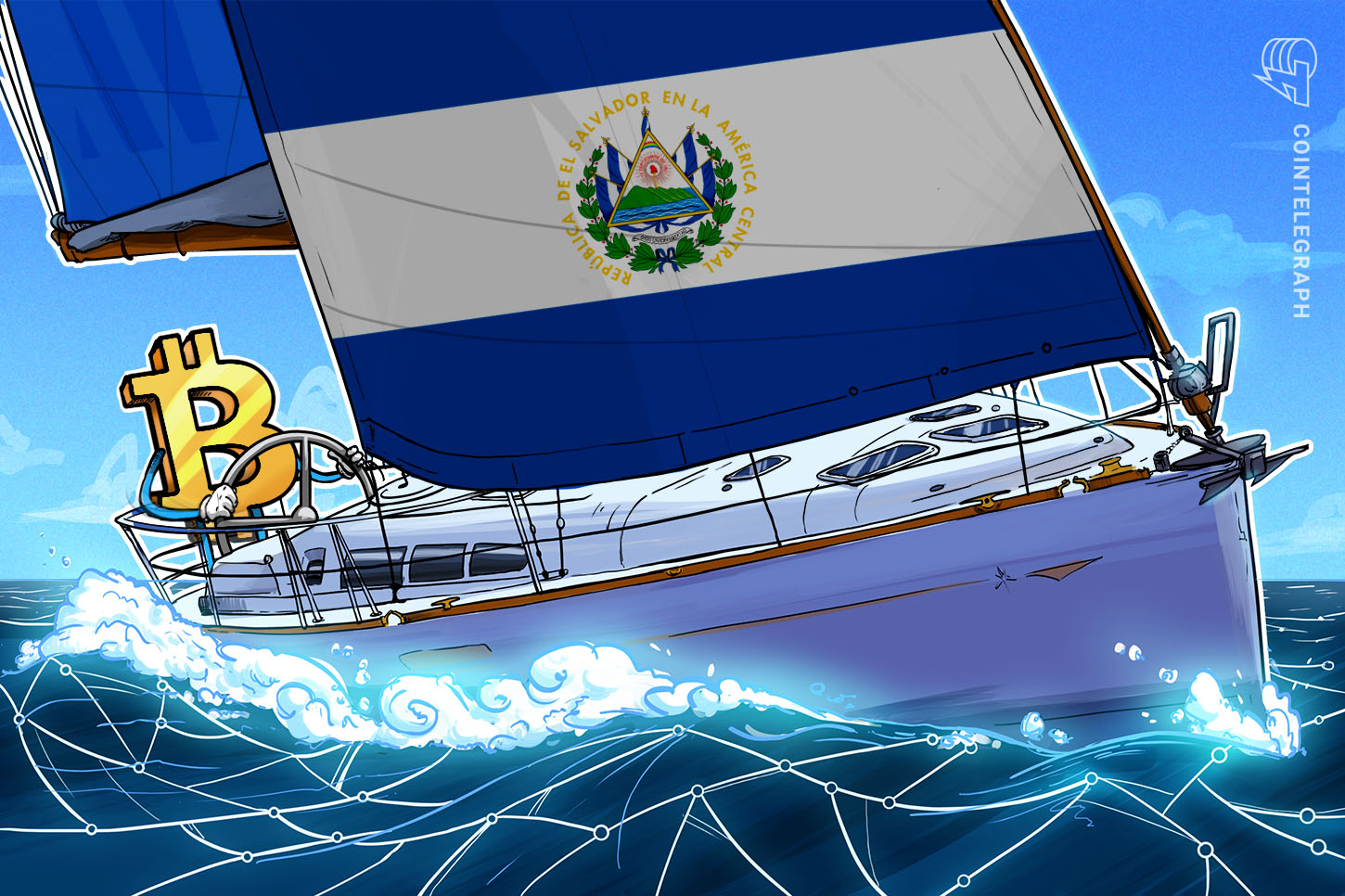 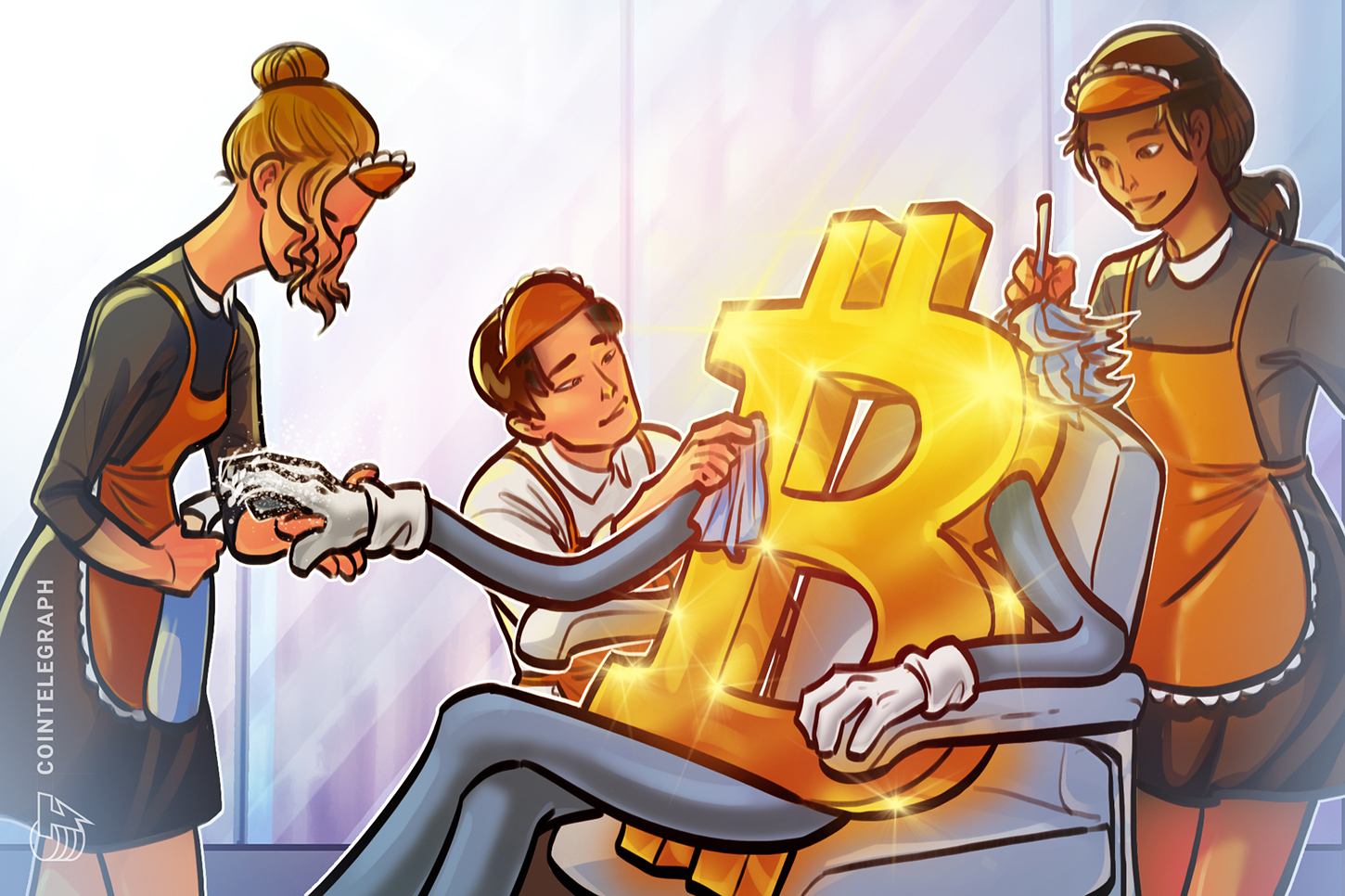 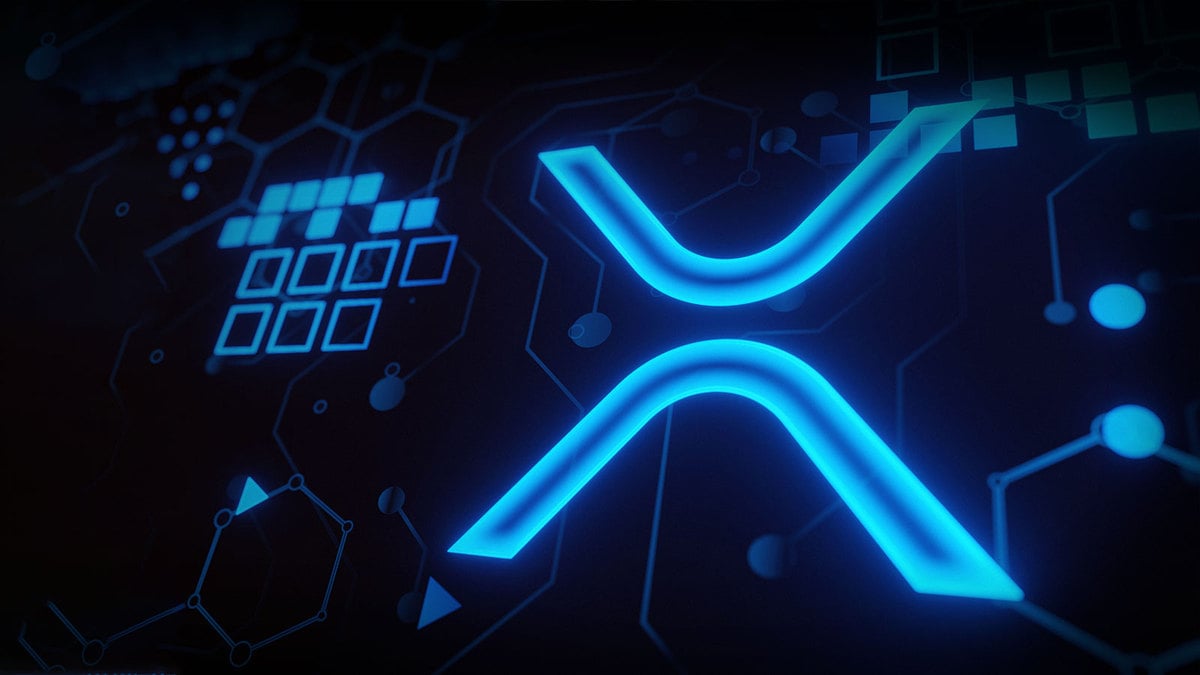