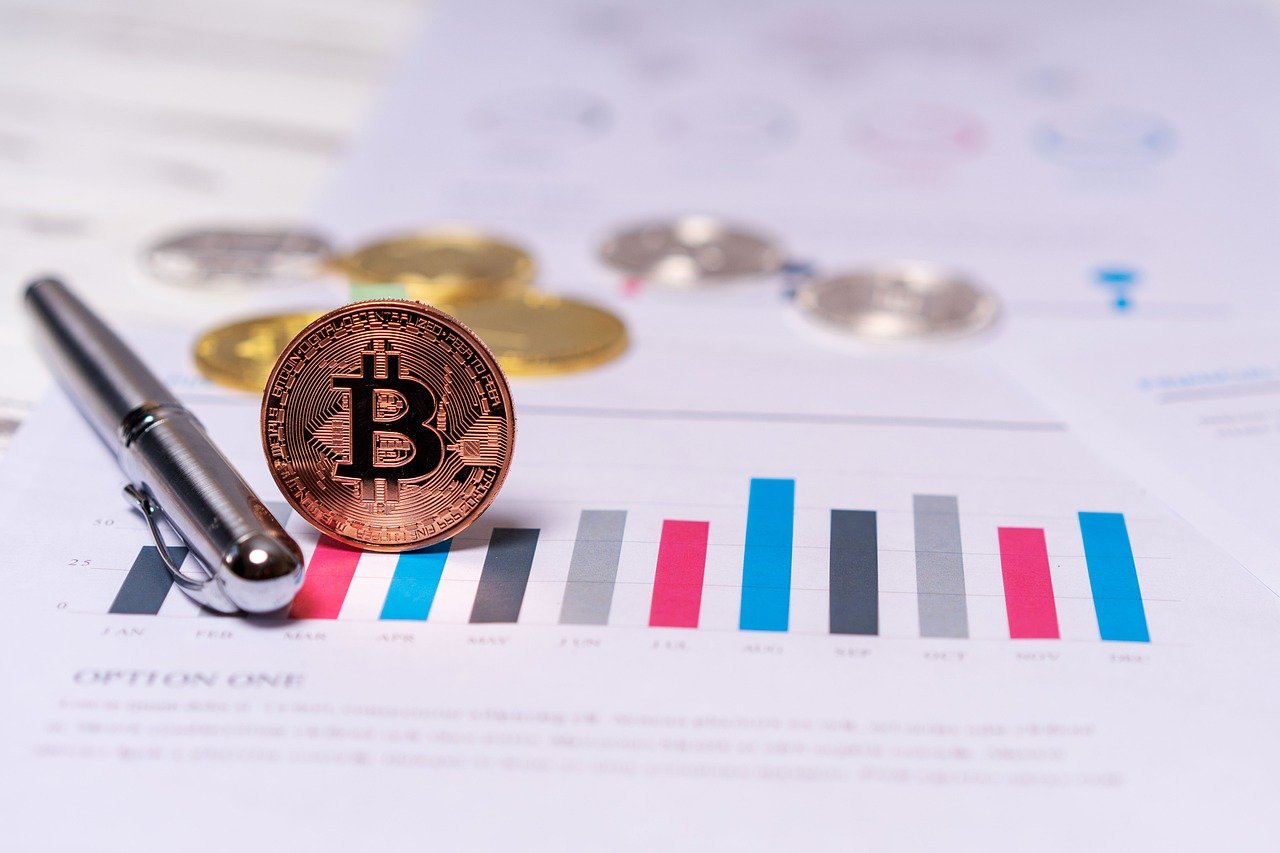 The world is gradually heading towards a cashless society such as CBDC making cash payments obsolete. When this happens, fiat currencies might no more be in use. So central banks are aggressively launching Central Bank Digital Currencies for easy virtual transactions.

Many countries are either in the process of developing their Central Bank Digital Currency (CBDC) or have already done so.

Moving forward for CBDC adoption in cross-border payments, the Bank of International Settlements (BIS) started testing a multi-jurisdictional CBDC one month ago. The BIS has announced the successful completion of the pilot for the multi-jurisdictional central bank digital currency.

The test lasted five weeks with $12 million worth of real-value transactions, facilitating over 160 cross-border payments. In addition, during the pilot, foreign exchange transactions worth over $22 million occurred between 20 participating commercial banks.

Along with the 20 commercial banks, the central banks of China, Hong Kong, Thailand, and UAE also participated in the pilot. This news was shared via a LinkedIn post on Tuesday by Daniel Eidan, an Advisor and Solutions Architect at the Bank of International Settlement.

Daniel Eidan responded that the pilot explored wholesome CBDC cross-border payments but would likely consider the commercial part in the future.

Eiden further revealed the BIS would release a detailed report in October. The pilot was conducted on the mBridge platform. The mBridge project (multi CBDC Bridge) was part of Inthanon-LionRock, a distributed ledger tech CBDC cross-border payment project. It initially involved only Thailand and Hong Kong Central banks and was launched in September 2019.

The first pilot study is the first stage in developing the multi-jurisdiction CBDC. The project will proceed to the third and last stage before a minimum version of the CBDC product enters the market.

A BIS report in September 2021 states that a fully developed cross-border payment CBDC platform would emerge after revisions. During the revisions, BIS would evaluate feedback from released minimum versions and consider suggestions.

A June 2022 report showed that about 90% of the world’s central banks are considering the adoption of CBDCs. According to the Atlantic Council, 11 countries have launched CBDCs 15 are in the pilot phase, while 26 are in the development phase.

Atlantic Council’s analysis also revealed that 46 CBDCs are in the research phase, ten are active, and two got canceled. 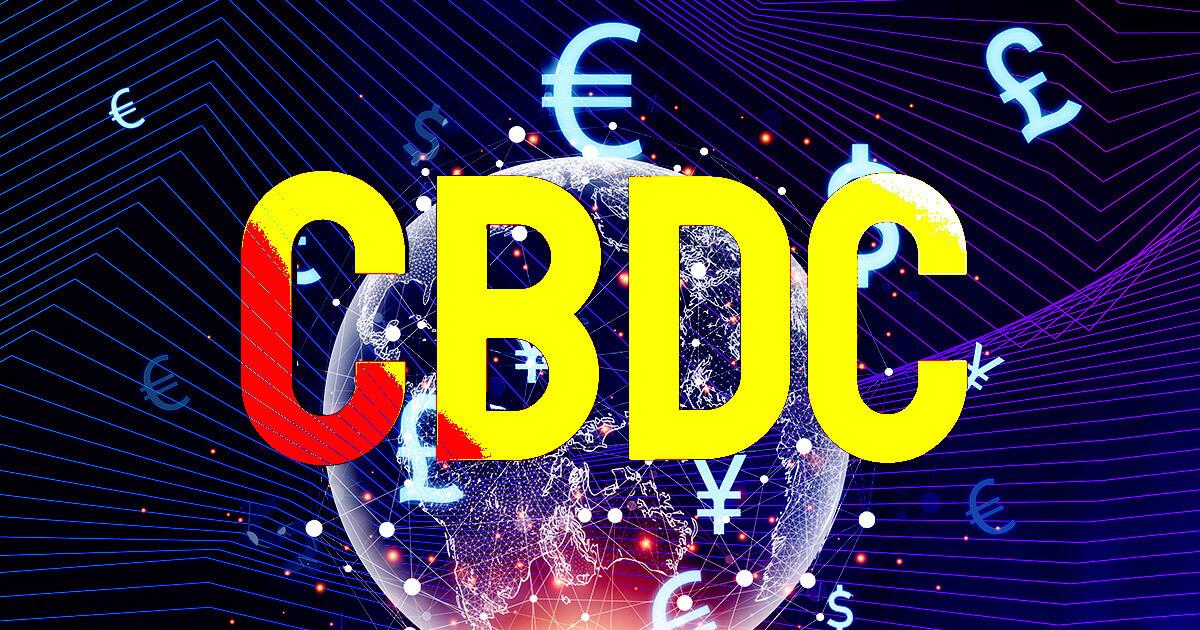 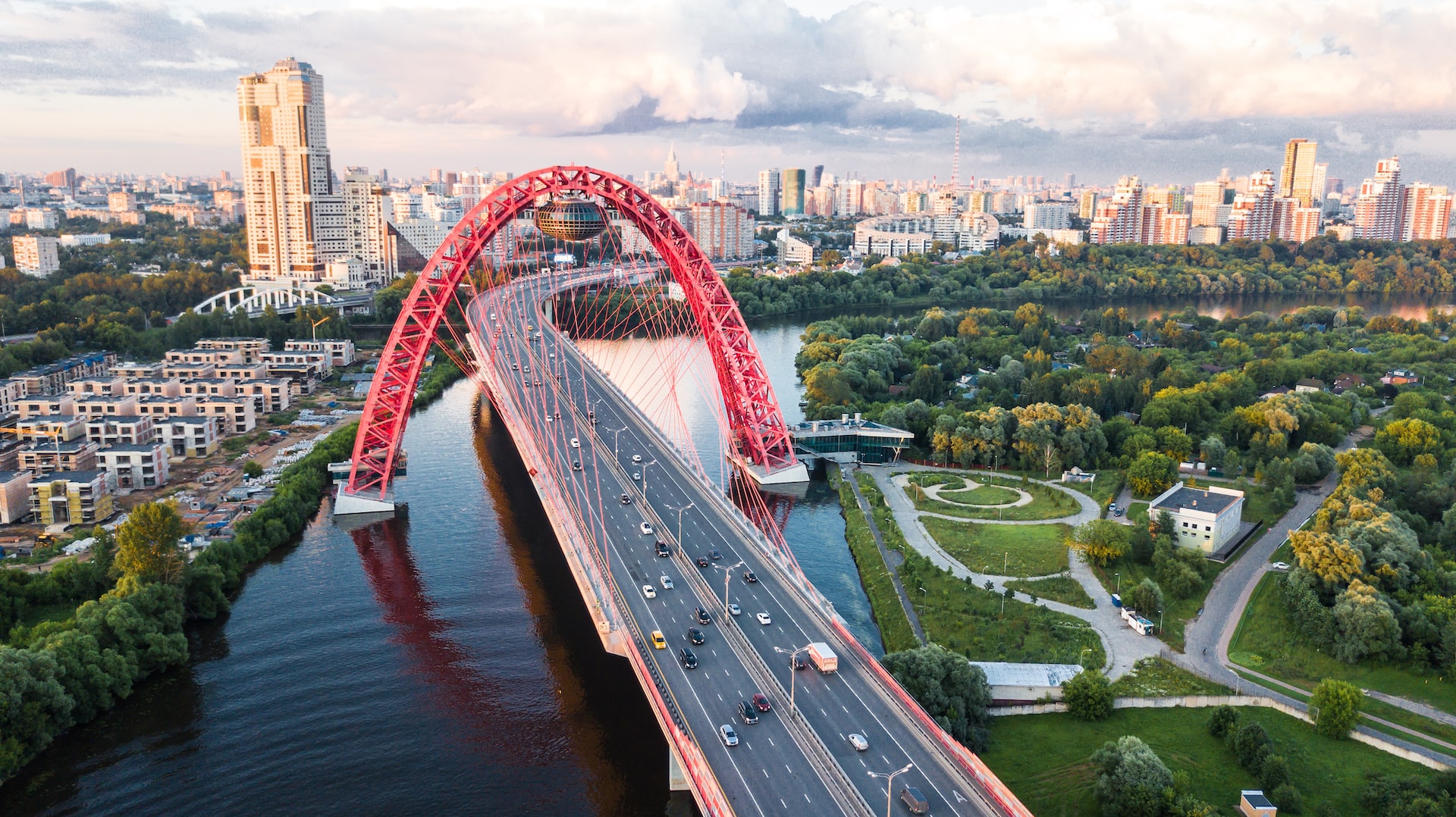