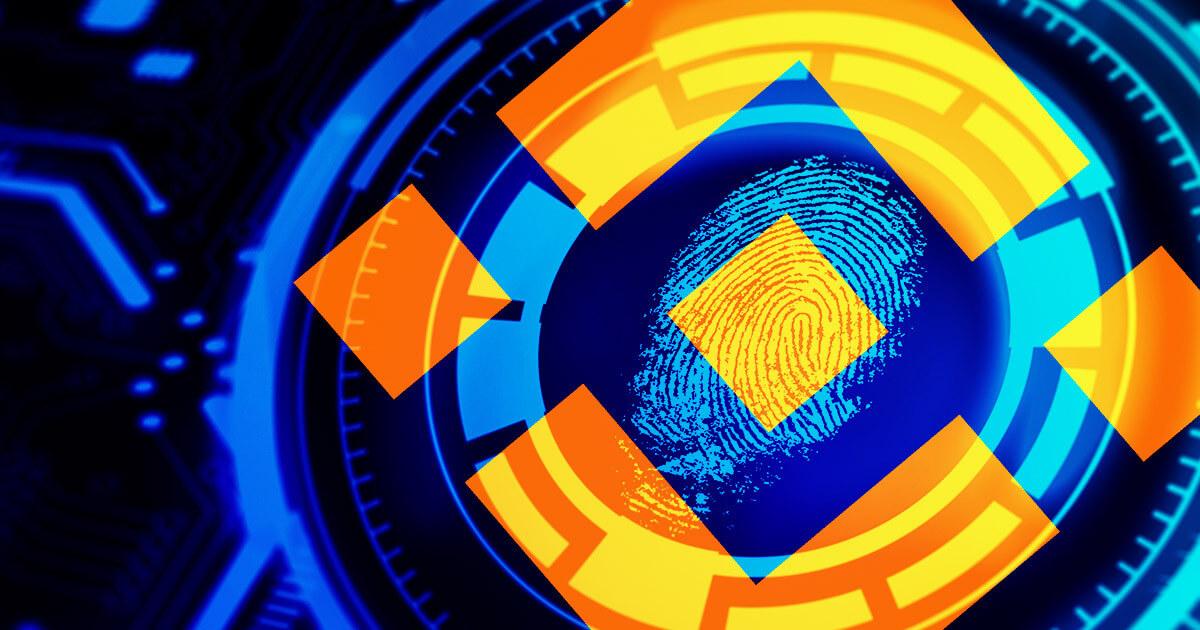 Binance launched BAB, a Soulbound Token on the BNB Chain, as a decentralized solution to the KYC requirements for the exchange. Soulbound Tokens are NFTs that are non-transferrable between wallets.

The inability to trade the NFT allows it to be used to identify the wallet holder on the blockchain. Data linked to the NFT can be utilized to pinpoint recorded actions by the wallet, such as interacting with a dApp or smart contract.

The token is to be called the Binance Account Bound (BAB) token and “will certify the wallet owner’s verified user status on Binance and will be also available for use by third-party protocols.” The ownership of BAB will be optional for Binance customers, who will be able to choose whether to complete a KYC check via the Soulbound Token or more traditional means.

Ownership of a BAB token will initially simply indicate that a wallet owner has passed the Binance KYC check will no additional user data being present within the token. However, in future “Binance may issue other types of BAB tokens” with additional functionality and use cases.

Regarding the launch of BAB, the Binance CEO, Changpeng Zhao, commented,

“Soulbound Tokens will play a significant role in the way web3 credentials will work in a Decentralized Society… We foresee numerous use cases for the BAB token, and we will actively collaborate with the community to develop this revolutionary vision of decentralized society.”

The BAB token is not the first Souldbound Token to be released, but it is the first on the BNB Chain. Phala Network announced in June that it had launched Soulbound Tokens that tie attributes to specific in-game avatars . Idexo also recently announced support for Soulbound Tokens within its web3 SDK allowing developers to add the tokens to projects “with just 1 line of code.”

The NFT space is one alive with innovation and forward momentum during this bear market. The need to find the true value proposition for the non-fungible technology is at the forefront of the NFT community with ‘utility’ being the most recent buzzword in the space.

Will Soulbound Tokens showcase a core utility of NFTs within the blockchain industry? Binance certaintly believes they have a place as it embeds the technology into a core regulatory requirement for its business model in KYC. 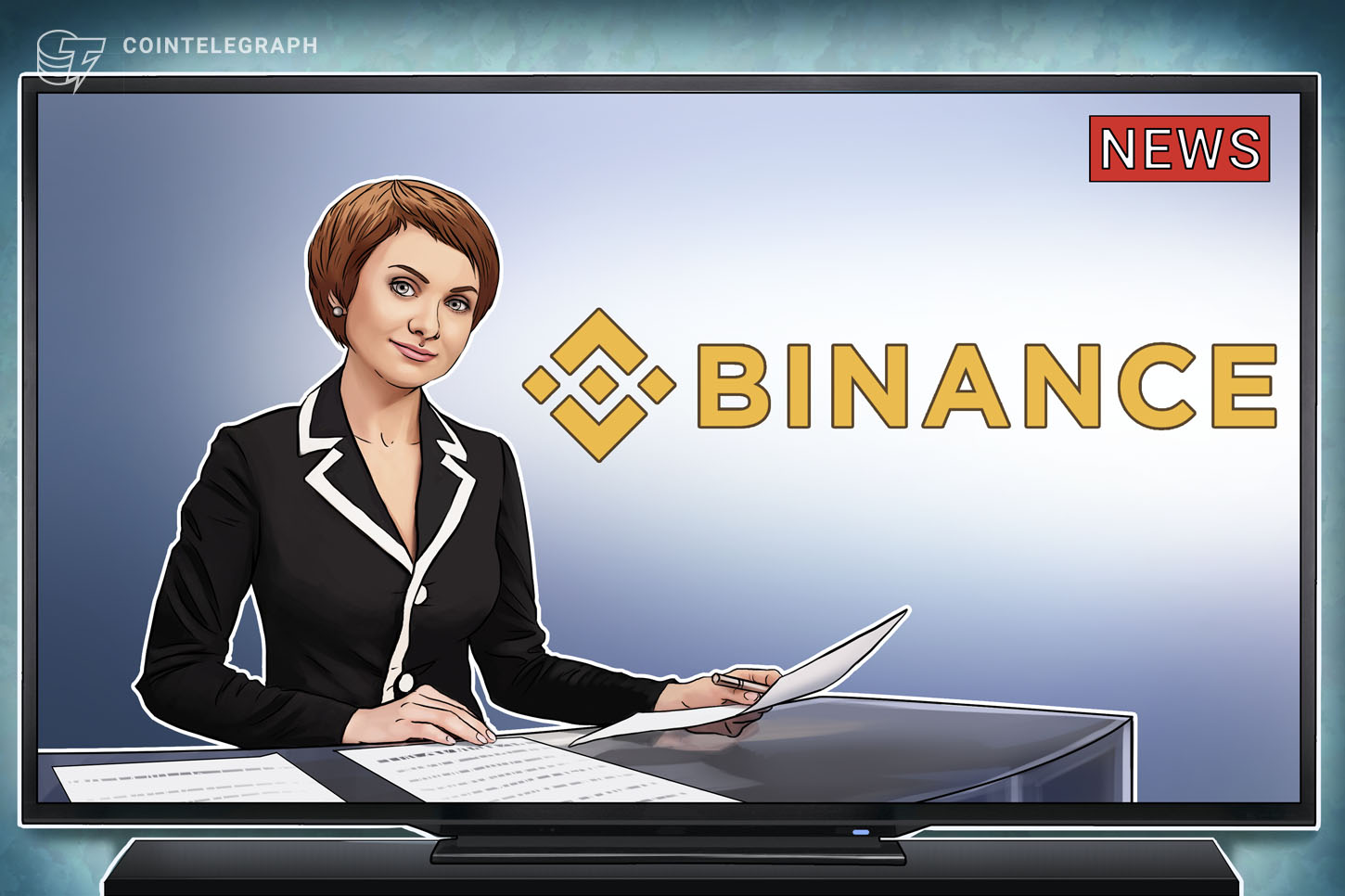 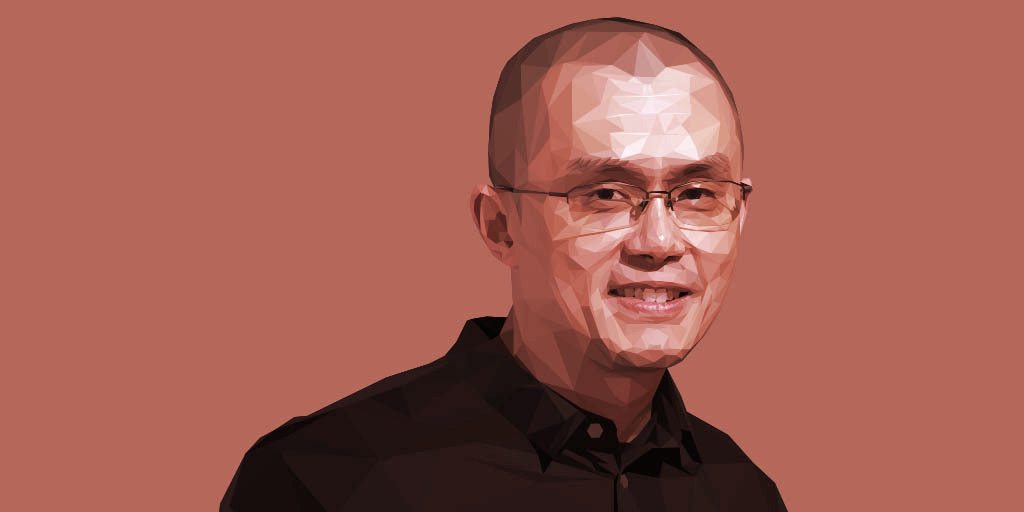 CZ: As ‘Pure Web3 Company,’ Binance Has No Plans to Offer Stock Trading 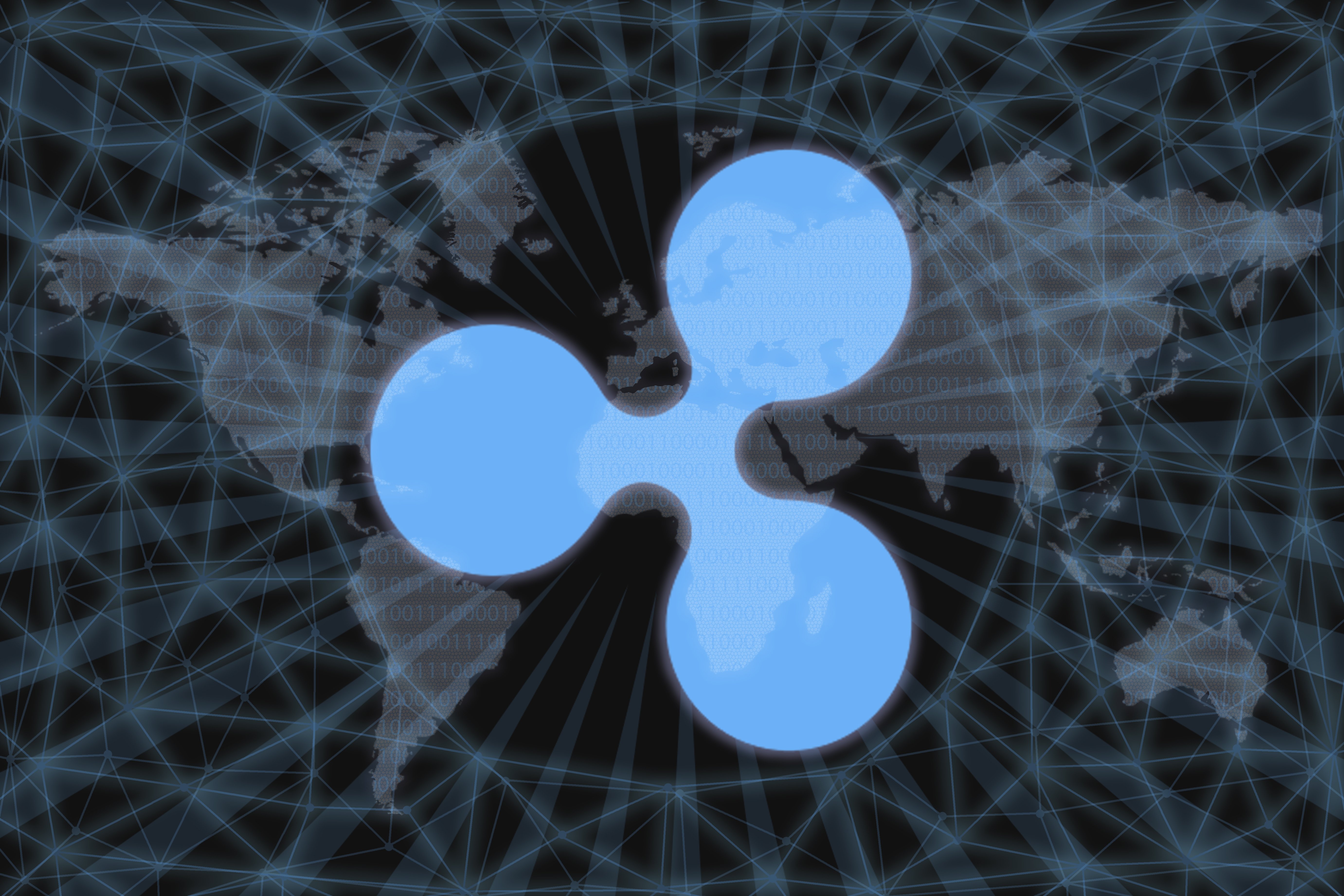