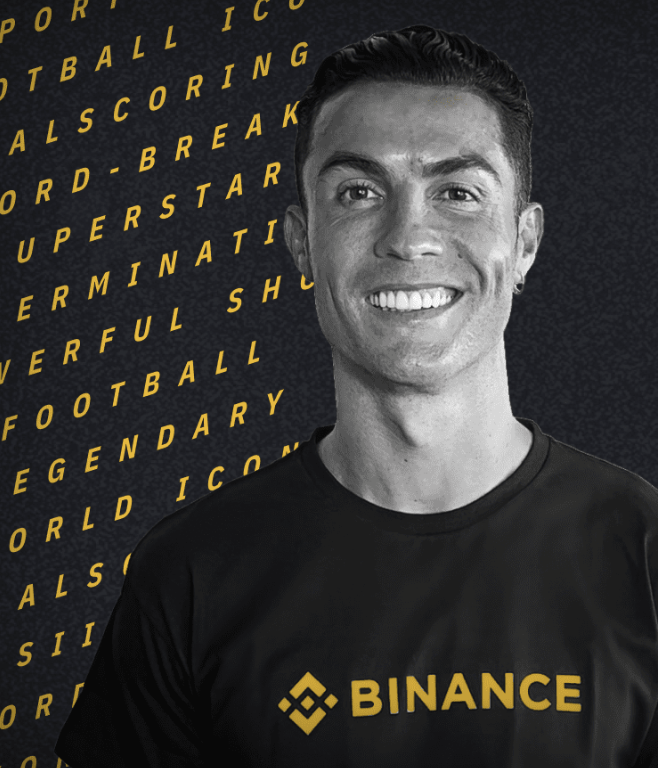 While many major firms in the crypto atmosphere have been facing a various bear market challenges, Binance is seemingly taking an aggressive stance and signing a new talent deal with soccer star Cristiano Ronaldo centered around NFTs.

Binance With Their Eyes On The Ball

Binance CEO Changpeng Zhao, commonly known in crypto as CZ, caught some attention just last week after posting this tweet, firing shots at competitors who were issuing layoffs during the market downtrend:

It was not easy saying no to Super bowl ads, stadium naming rights, large sponsor deals a few months ago, but we did.Today, we are hiring for 2000 open positions for #Binance. — CZ 🔶 Binance (@cz_binance) June 15, 2022

Crypto Twitter didn’t hesitate to find the hilarity in the fact that the photo was a stock photo that had CZ’s head photoshopped onto it. Was CZ half trolling with this one? Either way, while many other exchanges were making high-flying deals within the past year, it seems that Binance was stealthily waiting for days like these and could’ve just been waiting in the trenches to get top tier talent at a relative market discount. 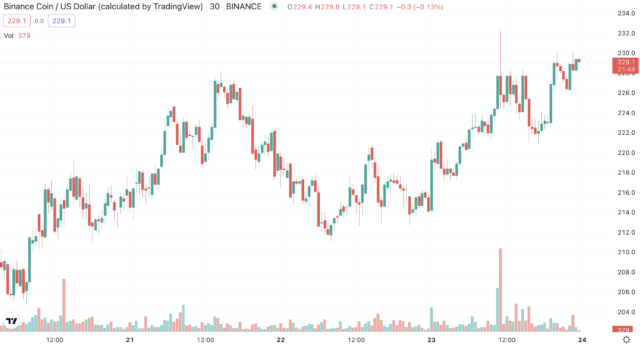 Ronaldo’s NFTs: What To Expect

NFTs have been a centerpiece of talent deals for exchanges and sports stars, entertainers, and other artists and creatives. That once again remains the case here, as the multi-year deal between Binance and Ronaldo will see the soccer star as the face of “a series of NFT collections that will launch exclusively on Binance’s official NFT platform,” according to the official announcement blog post.

Also referenced in the post is some of CZ’s thoughts on the signing:

“Cristiano Ronaldo is one of the world’s best footballers, and has transcended sport to become an icon in multiple industries. He has amassed one of the world’s most dedicated fan bases through his authenticity, talent, and charity work… we are thrilled to provide his fans with exclusive engagement opportunities to connect with Ronaldo and own a piece of iconic sports history.”

Financial details or expectations around the deal have yet to be disclosed, and the first Ronaldo NFT release is slated for sometime in 2022, according to reports. Ronaldo will join fellow soccer legend Lionel Messi (and many other stars in the sport) in embracing blockchain and NFT-focused partnerships, however there are few metrics for success in evaluating centralized exchange partnerships with talent to date.

Nonetheless, Ronaldo has a massive social audience that includes the most-followed account on Instagram, a platform that’s already shown interest in being NFT-friendly, and is likely to serve as a pioneering figure in sports when it comes to introducing NFTs to a new audience. 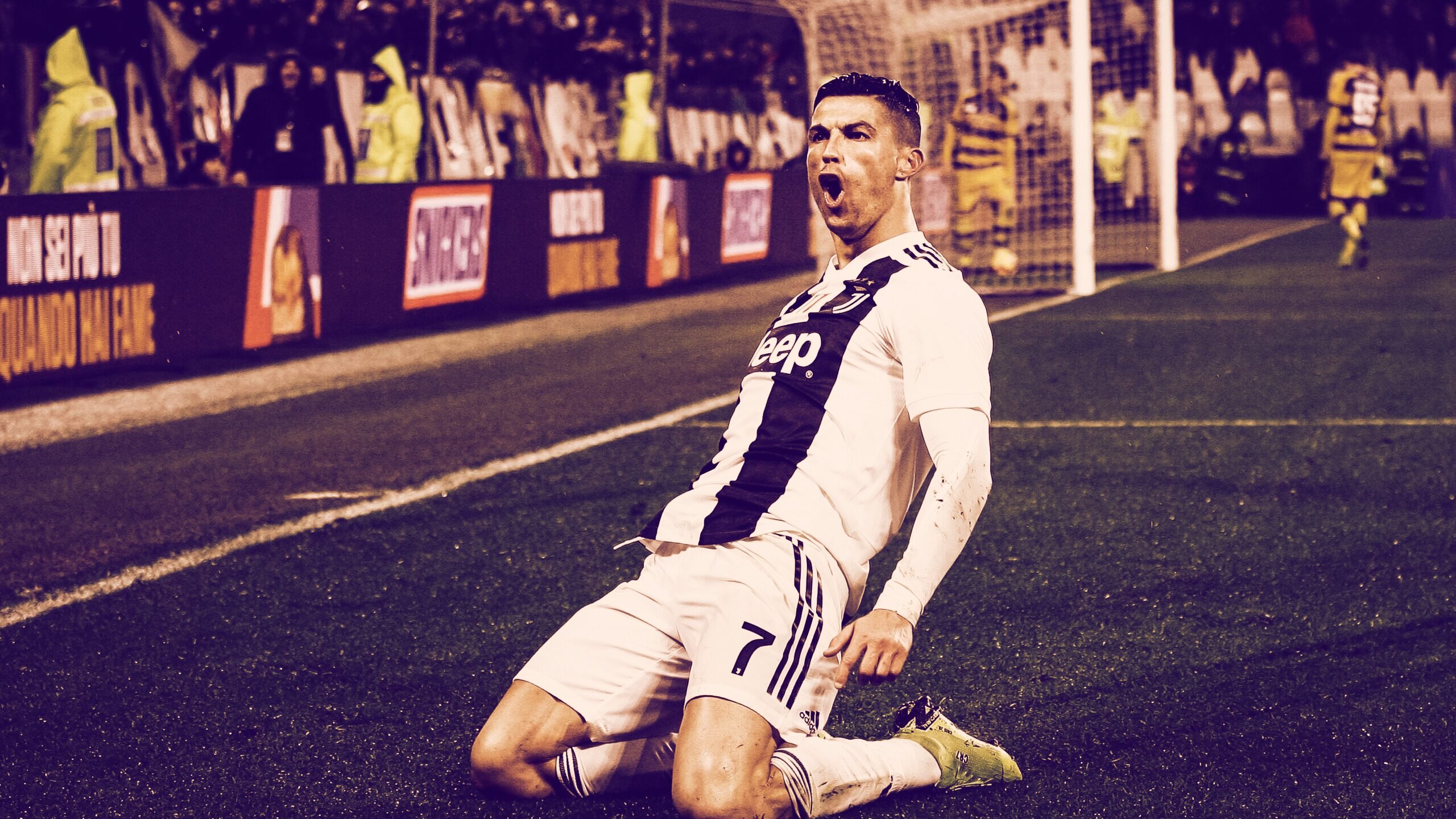 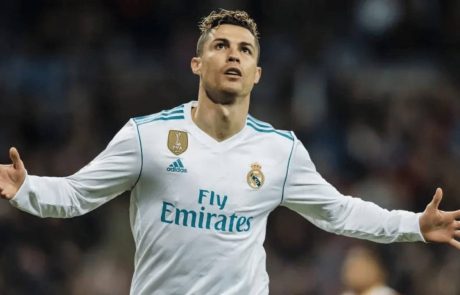 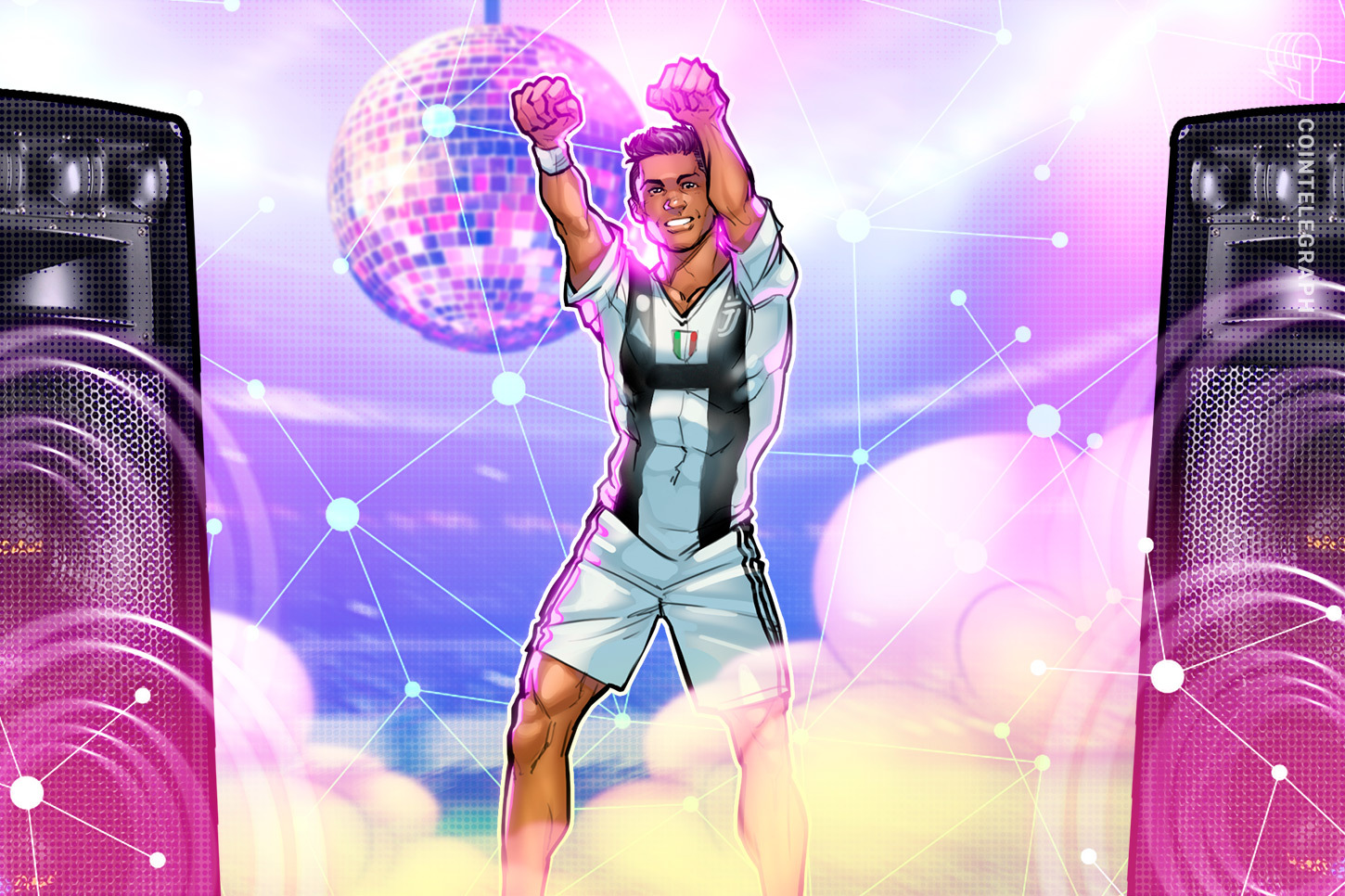 Cristiano Ronaldo to get football fans into Web3 with Binance partnership