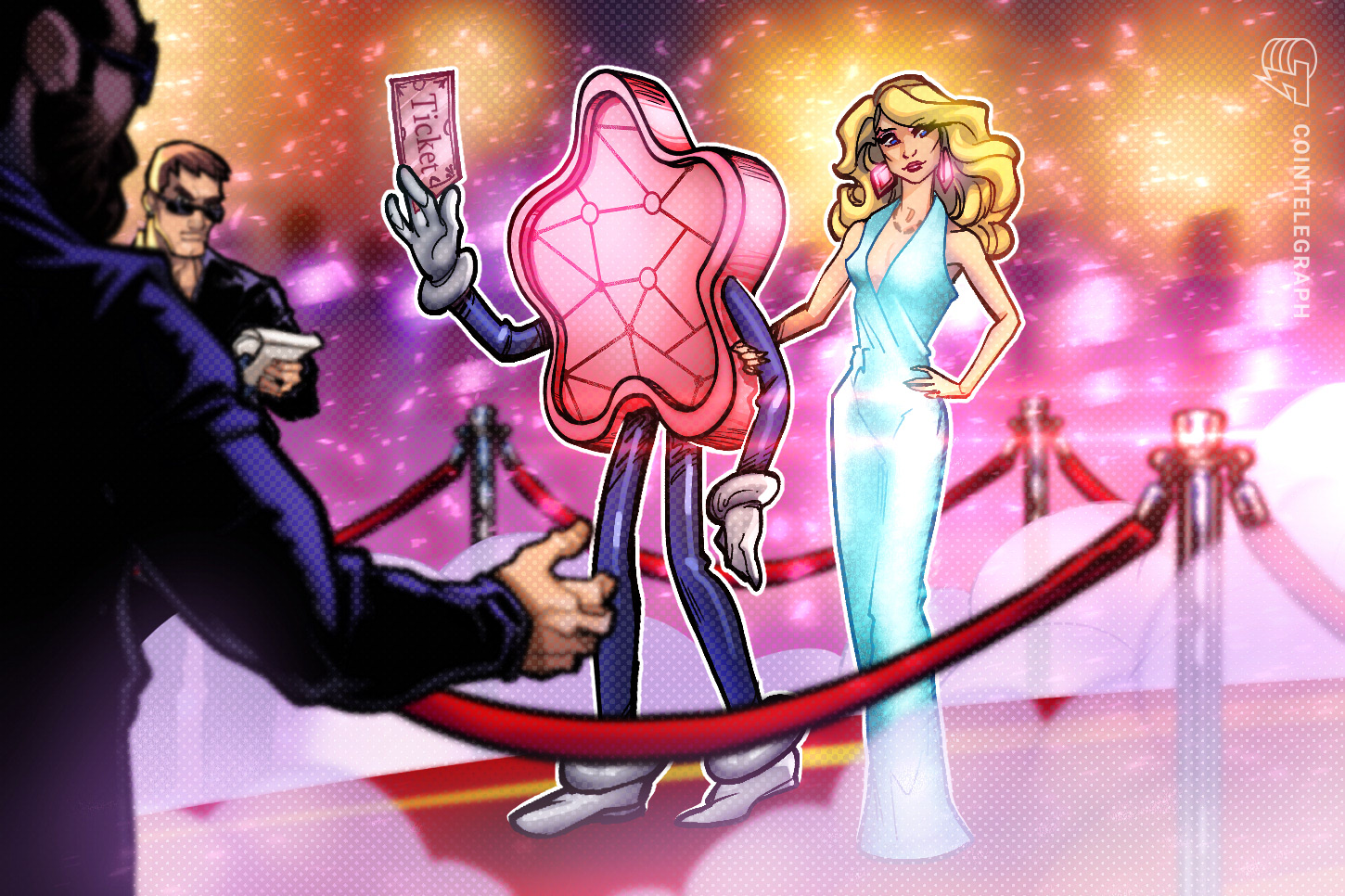 In this week’s newsletter, read about how Binance started its NFT ticketing service by partnering with a sports club. Check out the NFT exchange-traded fund (ETF) that was released by trading platform KuCoin and how Google AI was able to paint BAYC-inspired NFTs.

In other news, learn about how much the NFT community spent in minting NFTs in the first half of 2022 and check out the upcoming NFT album by British rock band Muse. And, don’t forget about this week’s Nifty News roundup featuring Dr DisRespect’s NFT game and FC Barcelona’s NFT release.

Crypto exchange Binance partnered with Società Sportiva Lazio to launch its NFT ticketing solution. With this, all of the sports club’s home matches will have NFT tickets. The partnership is valid for the 2022 to 2023 season.

According to Binance, NFT tickets will solve issues like fake tickets and scalping highlighted by the recent fiasco at the UEFA league. In addition to event access, the NFT tickets will also have added value, such as store and match discounts and token giveaways.

BAYC is one of the five NFT ETFs launched by the exchange. BAYC’s ETF trades under the symbol hiBAYC, which represents BAYC assets. Apart from BAYC, an ETF for CryptoPunks will also be available under the ticker hiPUNKS.

A project called Artsy Monke used artificial intelligence (AI) to transform 10,000 Bored Ape Yacht Club NFTs into various forms of abstract art resembling the BAYC collection. To create the pieces, the AI was given the BAYC NFTs as references to create the art.

Crypto Grims, the AI artist, said that after giving the references, their team taught the AI how to paint in various art styles. They ran servers for weeks in order to get their desired results. After creating the collection, the team put it for sale on the NFT marketplace OpenSea and it sold out shortly after listing.

Crypto users spent $2.7B minting NFTs in the first half of 2022: Report

New research by data firm Nansen showed that the NFT community spent almost 1 million Ether (ETH), around $2.7 billion, to mint NFTs on the Ethereum network in the first half of 2022. Most of the minting was made in the NFT marketplace OpenSea.

According to Nansen, around 1 million unique wallet addresses on Ethereum were involved in minting. The report also compared the number to other popular chains like the BNB Chain, where $107 million worth of NFTs were minted and Avalanche which had $77 million.

British rock band Muse will release an NFT album called Will of the people on Serenade, a Web3 marketplace. The album will be the first new format that will be eligible for charts since 2015. Serenade CEO Max Shand told Cointelegraph that this concept will innovate the music industry, inserting NFTs into existing workflows and creative processes.

The digital pressing format presented by Serenade implements a new way to manage royalties. According to the firm, it will add Web3’s characteristics to music assets, enabling the accurate accumulation of royalties and verifiable ownership.

Gaming streamer Dr DisRespect gave a preview of his NFT game called Deadrop on Saturday. Fans have mixed reactions over the NFT game with some criticizing the game and others defending it, as it’s still in the early development stage.

Meanwhile, an NFT artwork released by soccer team FC Barcelona sold for $693,000 on July 29. The NFT is an audio-visual piece showing Cruyff’s goal against Atletico Madrid in 1973.

Thanks for reading this digest of the week’s most notable developments in the NFT space. Come again next Wednesday for more reports and insights into this actively evolving space. 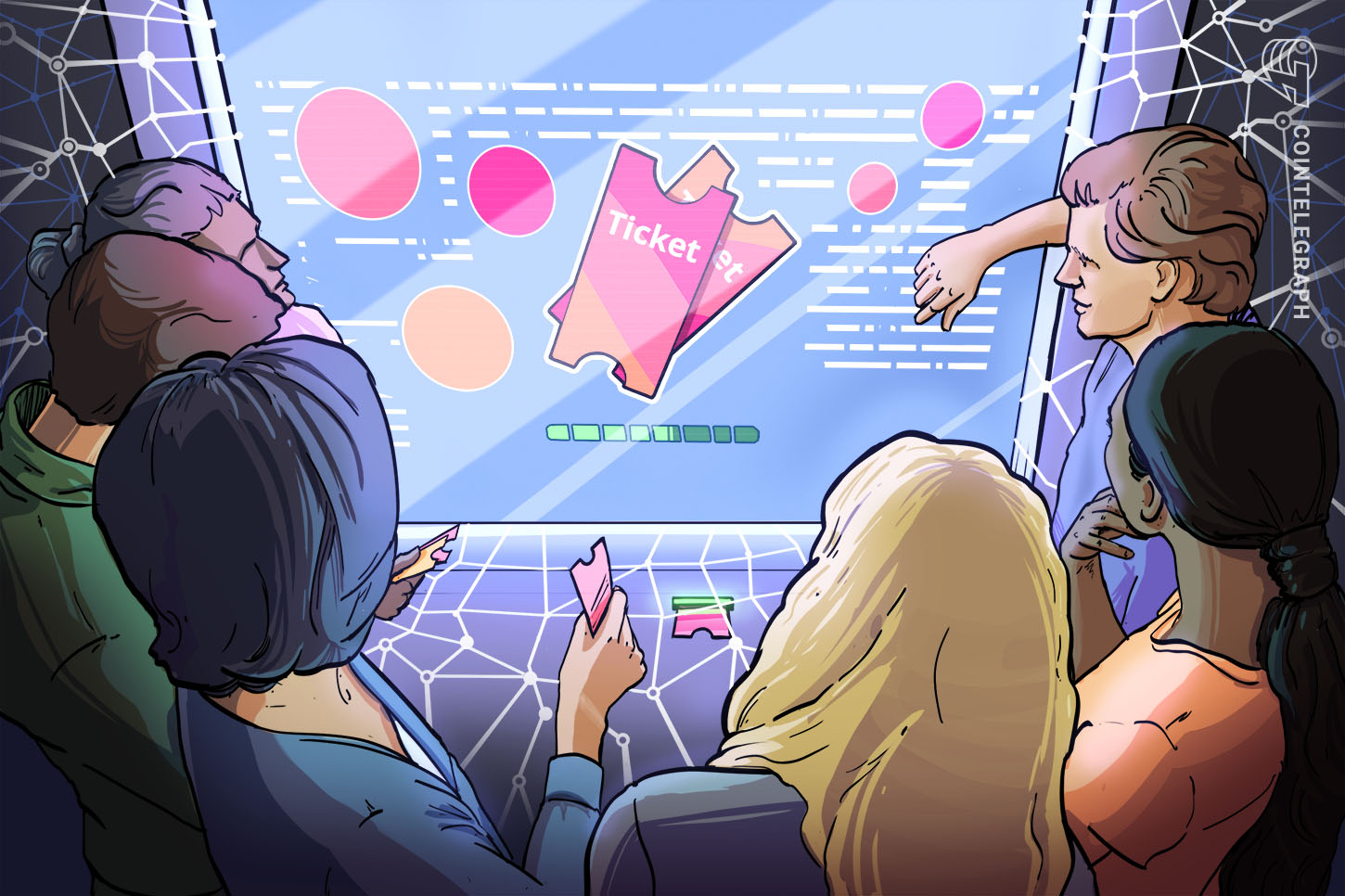 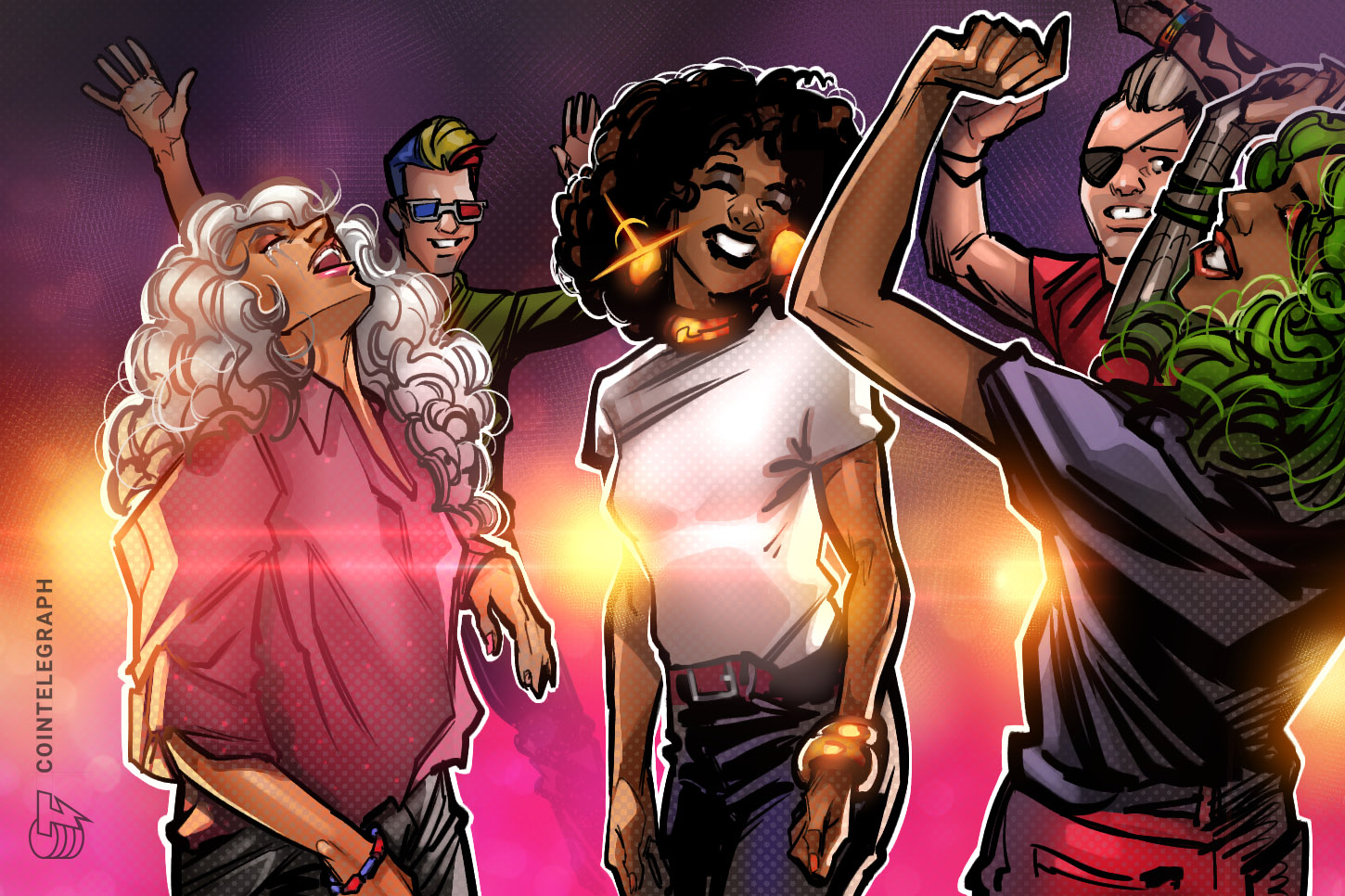 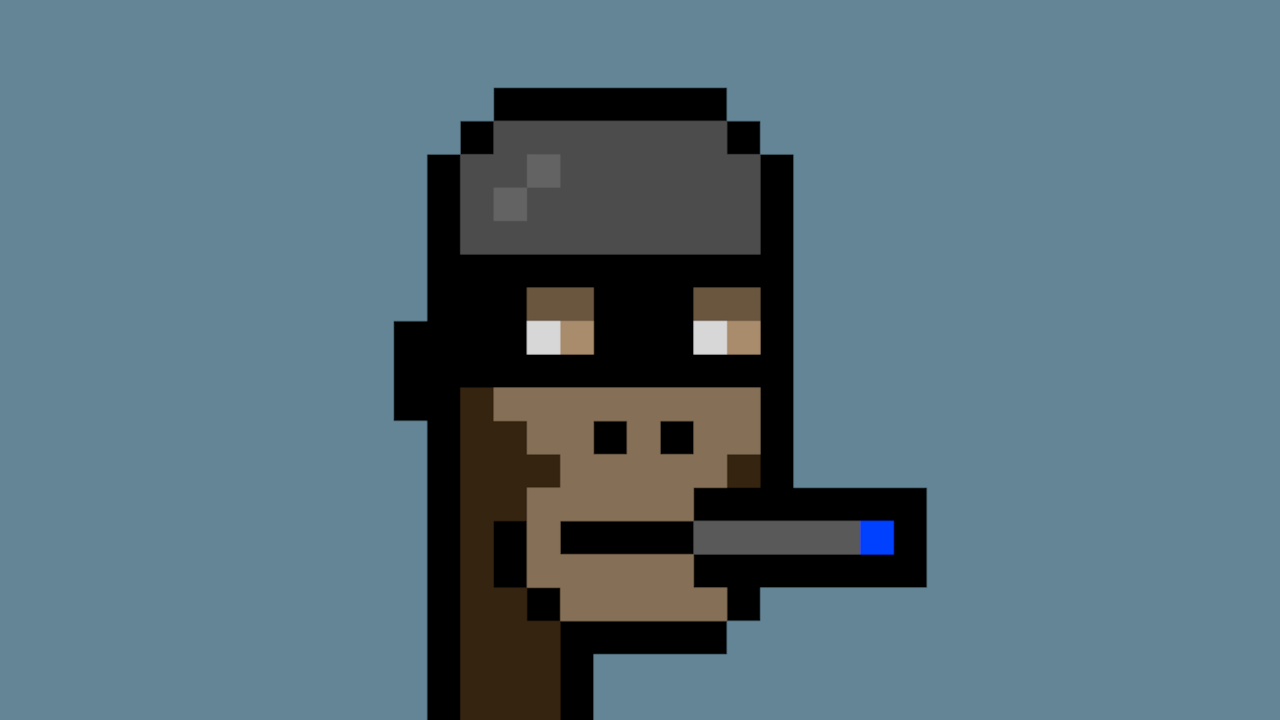