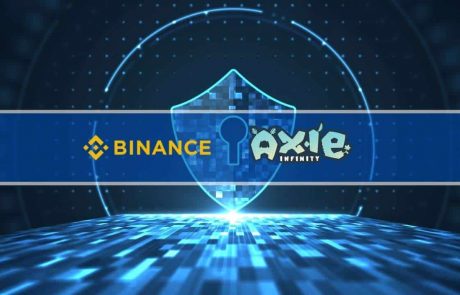 In a bid to restore funds stolen during the recent Ronin bridge attack, Binance revealed that it has led a $150 million funding round of Sky Mavis – the creator of Axie Infinity.

I order for the global ecosystem to continue thriving and maturing, it is immperative that we work together, especially when it comes to security, which is our strong suit. We have seen the tremendous work and growth of the Sky Mavis team since working together on the Axie Infinity project on Binance Launchpad. We strongly believe Sky Mavis will bring a lot of value and grwoth for the larger industry and we believe it’s necessary to support them as they work hard to resolve the recent incdient. 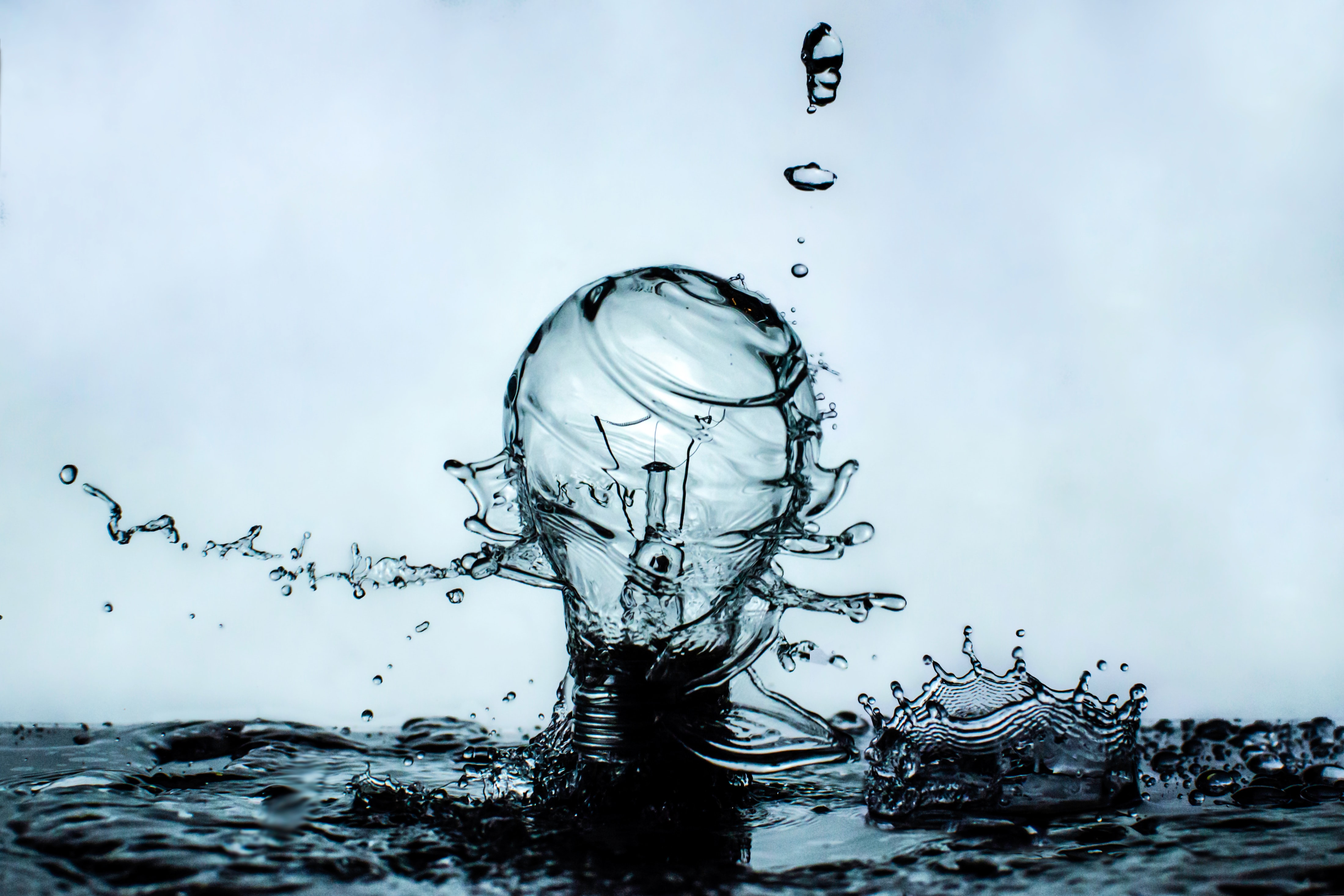 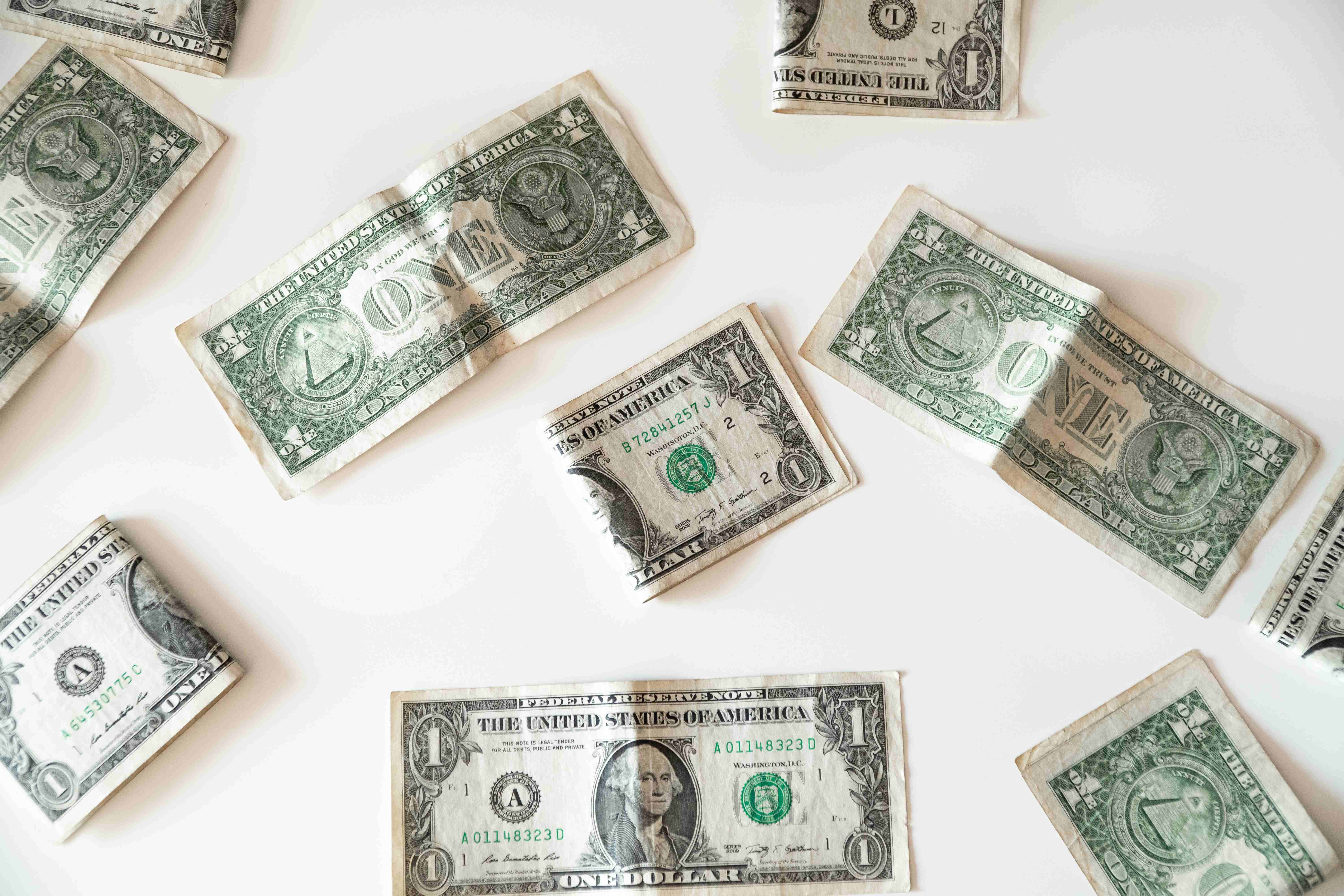