Binance and Helium have a good news for HNT holders 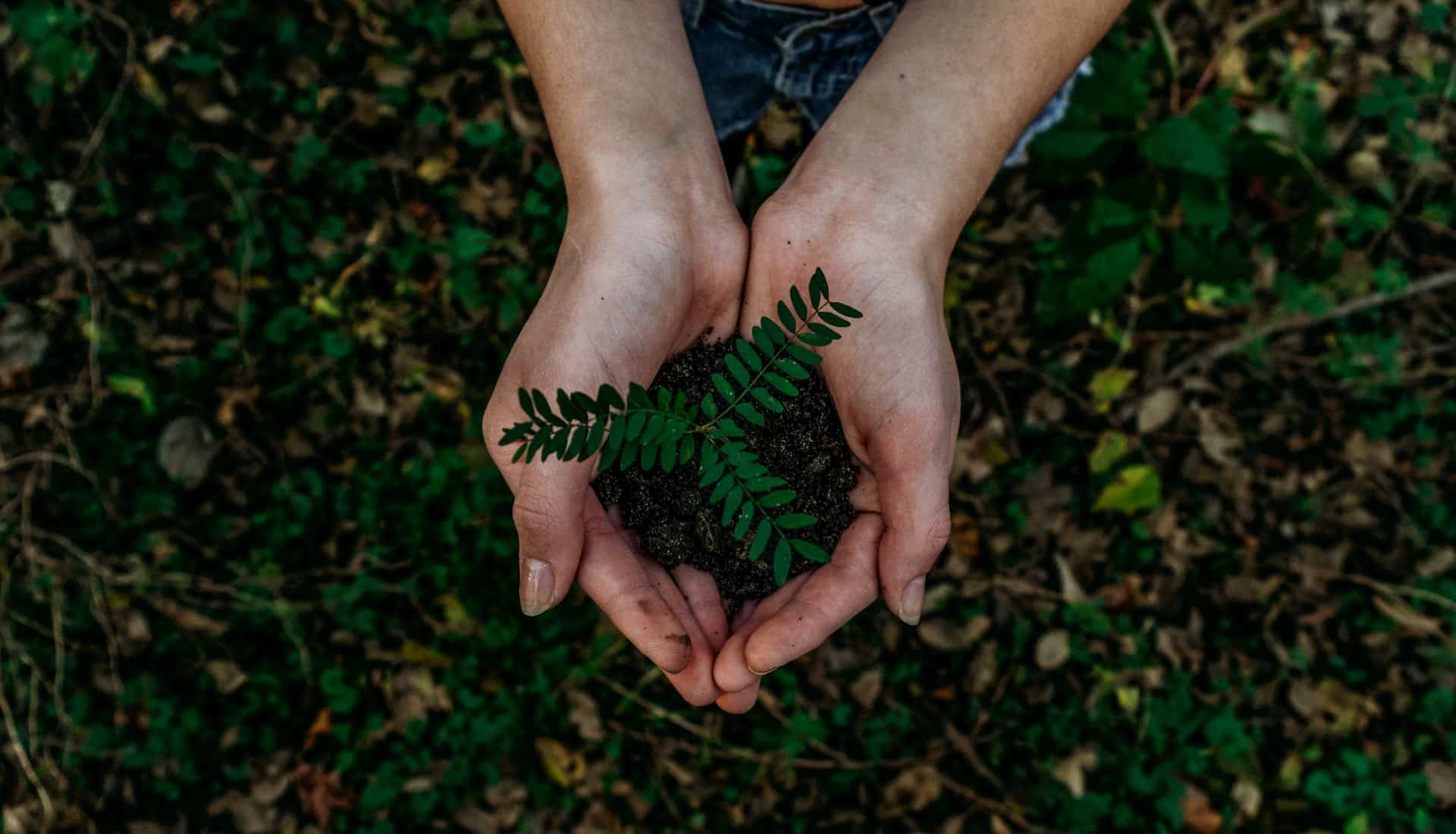 Helium, the decentralized wireless network has seen some dark days in the past. Even to this date, the price for the token continues to struggle below the $5 mark. But investors can be happy to know that some changes could deter the momentum.

Helium has been seeing a massive uproar in terms of social media engagement and mentions. In the past month, Helium’s social engagement has grown by 231.9%. And, its social mentions have witnessed a spike of 171.6%

The sentiment around the token has been very volatile, as can be seen from the image below. However, in the last few days, there has been an increase in the positive sentiment for Helium.

Its weighted sentiment metric, at press time, stood at 3.854. It suggested a positive outlook for HNT.

However, the crypto community could have a change of heart in the near future.

Furthermore, it can be observed that the Helium holders have been capitalizing on the recent uptick in token’s positive sentiment.

Helium’s circulating market cap has grown by +11.60% over the past week. The coin has also expanded its presence in the overall crypto market. Notably, its market cap dominance grew by 8.82% over the past seven days.

However, there are a few factors that traders should keep in mind if they are considering going long on the HNT token.

Helium’s volume has been on the decline. It has depreciated by 73.51% over the last week. Helium has also been exhibiting high volatility as can be observed in the chart below.

This spike in volatility indicates that the future of the token remains uncertain.

That being said, it’s important to note that the Binance fiasco has not deterred Helium’s technological progress, On 20 September, the network announced its new phone which will be available for consumers soon.

It remains to be seen whether Helium’s new developments will have an impact on HNT’s price. HNT, at press time, was trading at $4.60 with a price appreciation of 8.83% in the past week.

That said, on 20 September, Binance, a leading crypto exchange by market cap, announced that it will be resuming transactions for Helium withdrawals and deposits.

With the transactions of HNT now resumed, could tides turn in favor of Helium? Well, only time can give a perfect answer. 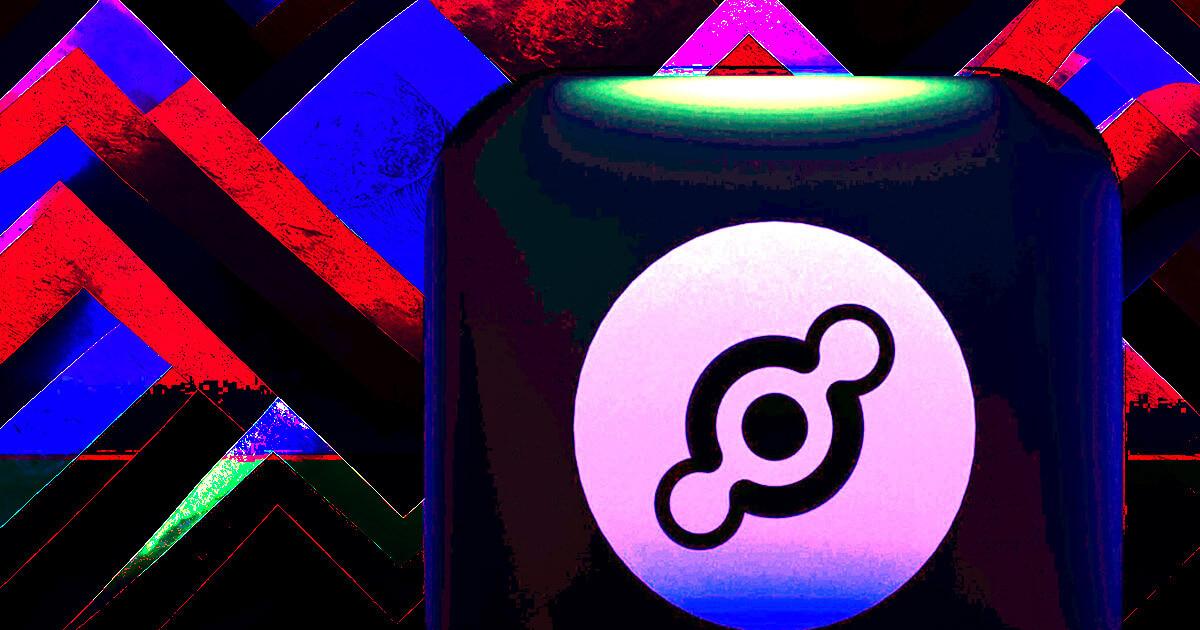 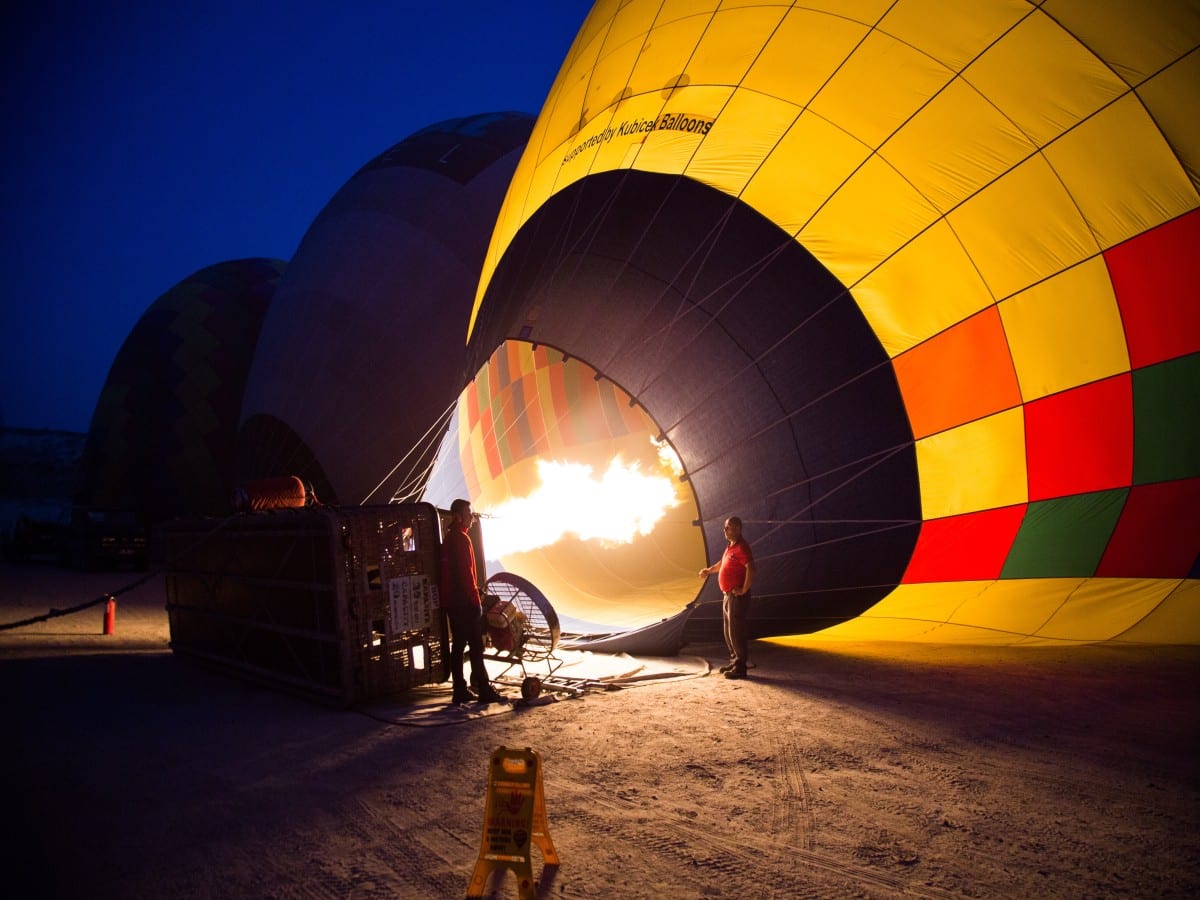 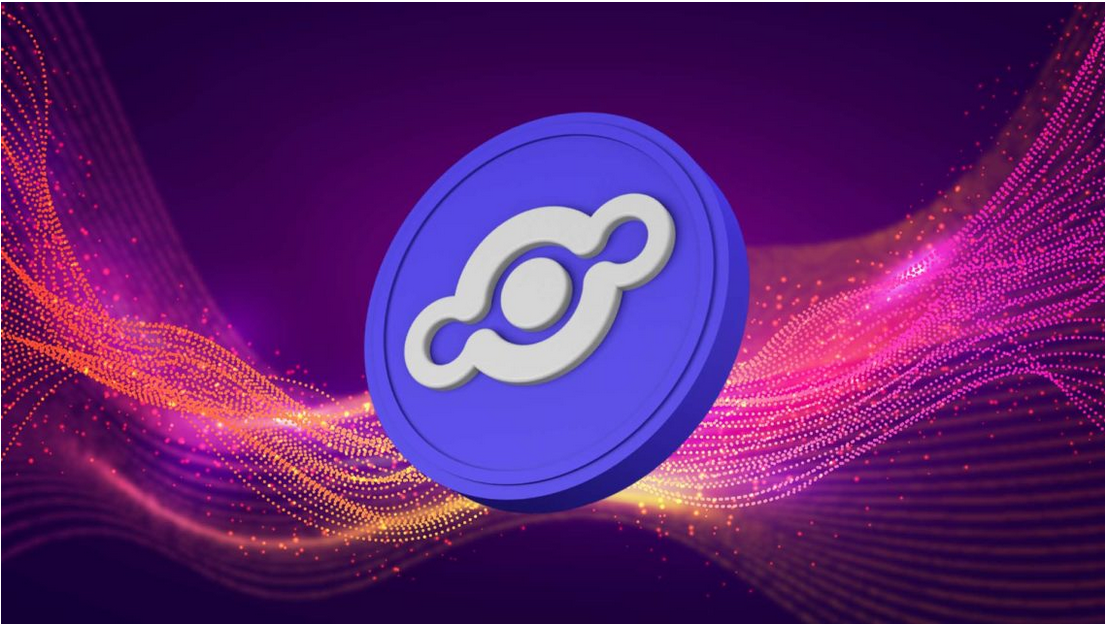