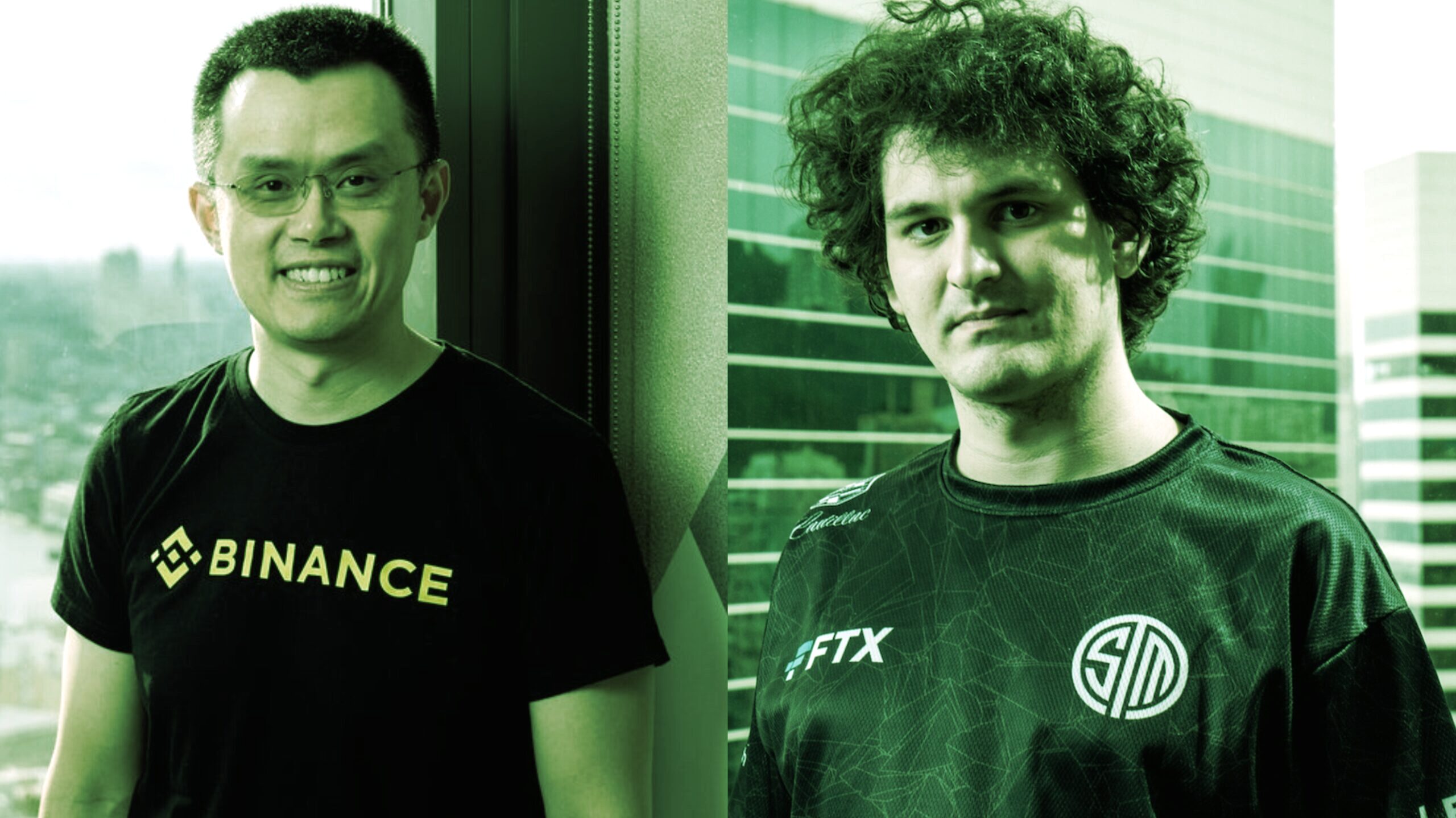 Binance’s founder and CEO said the firm’s crypto rescue fund will initially have $1 billion to dole out as it steps into the role of industry white knight.

In an interview with Bloomberg, Changpeng ‘CZ’ Zhao said the fund would have a “loose” structure and be publicly visible on the blockchain, with other industry players also able to contribute.

He promised more details would be published in a Binance blog post, and that the fund would get up and running as soon as possible.

The team will then assess how far the $1 billion goes before potentially injecting more cash, CZ said.

“Roughly, we’re thinking of setting up $1 billion first, and if that’s not enough we’ll allocate more. If after six months there’s unused funds and there’s not that many projects–hopefully the industry will have recovered by then–we can withdraw it back.”

The exchange exec first announced the launch of an "industry recovery fund" on November 14 to prop up firms that "are otherwise strong but in a liquidity crisis" amid the FTX fallout. At that time, BankToTheFuture CEO Simon Dixon and the founder of Tron Justin Sun announced that they, too, would contribute to the fund. It's unclear if they have indeed contributed, however.

CZ also confirmed that some of the ailing crypto projects bought up by now-bankrupt exchange FTX may be on the fund’s shopping list, but did not say which ones.

Sam Bankman-Fried’s companies, including both FTX and hedge fund Alameda Research, went on an acquisition and bailout streak earlier this year in the wake of Terra’s collapse and the subsequent pain for the crypto industry.

Crypto lender BlockFi accepted credit from FTX.US over the summer and is now considering launching its own bankruptcy proceedings due to the exposure. It has already held talks with Binance about possible help.

Meanwhile, Voyager Digital, which had accepted a $1.4 billion bid from FTX to acquire its distressed assets in September, is now on the hunt for another buyer.

As recently as September, SBF had claimed that FTX had $1 billion ready to spend on more buyouts. At one point, rumors were even circulating that he was mulling a takeover of the publicly-listed trading app Robinhood.

SBF’s fall from grace now leaves CZ to step into the role of industry savior, even though the Binance CEO had previously indirectly criticized FTX’s tactics in a June blog post.

"Don’t perpetuate bad companies,” he wrote at the time. “Let them fail." 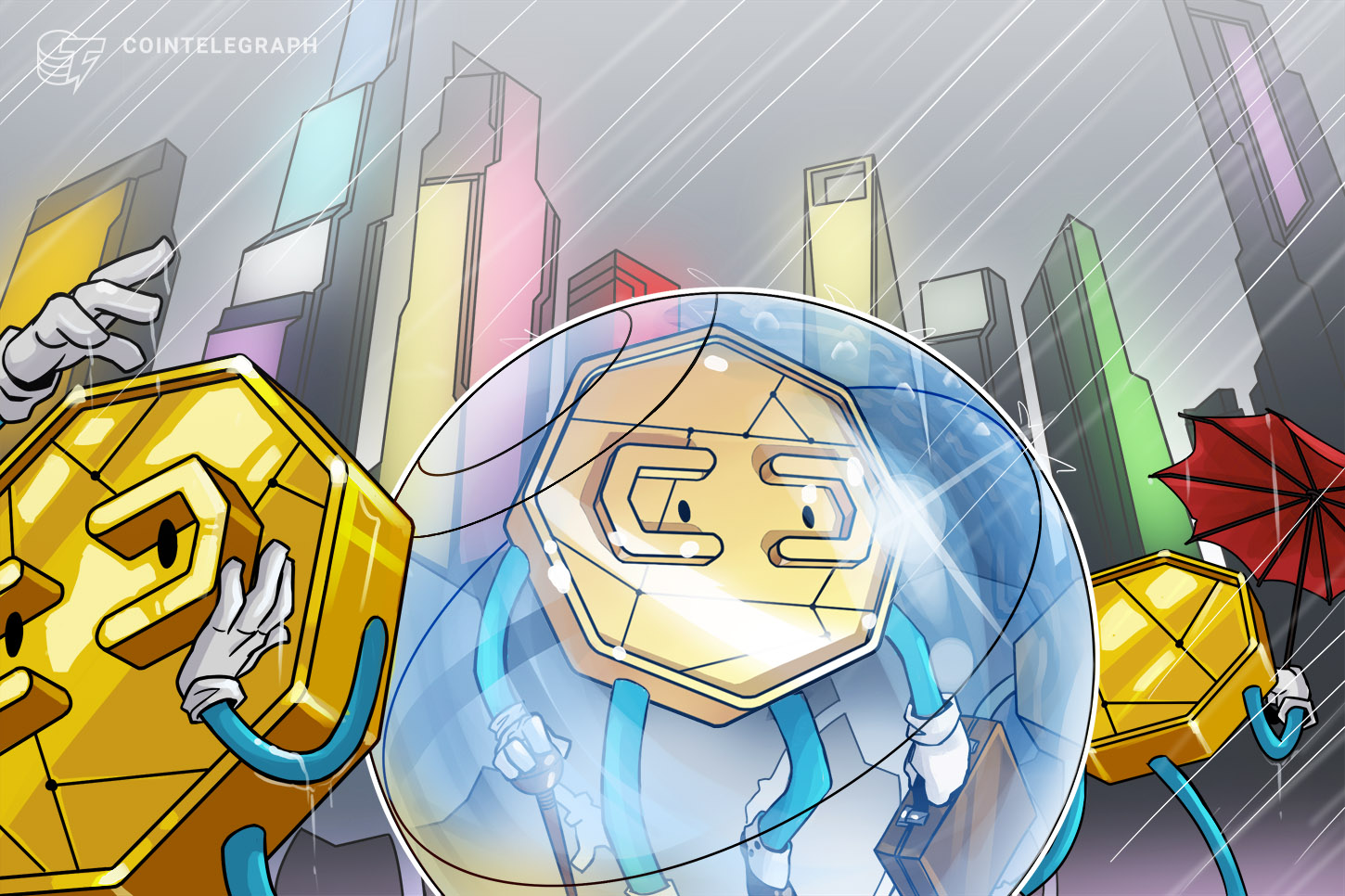 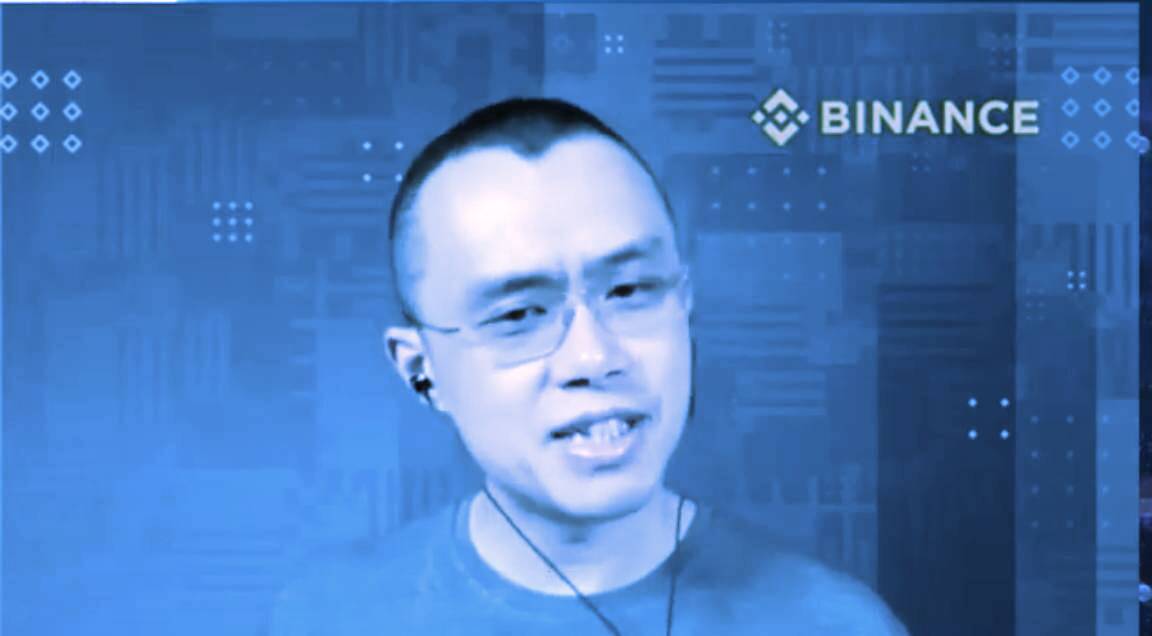