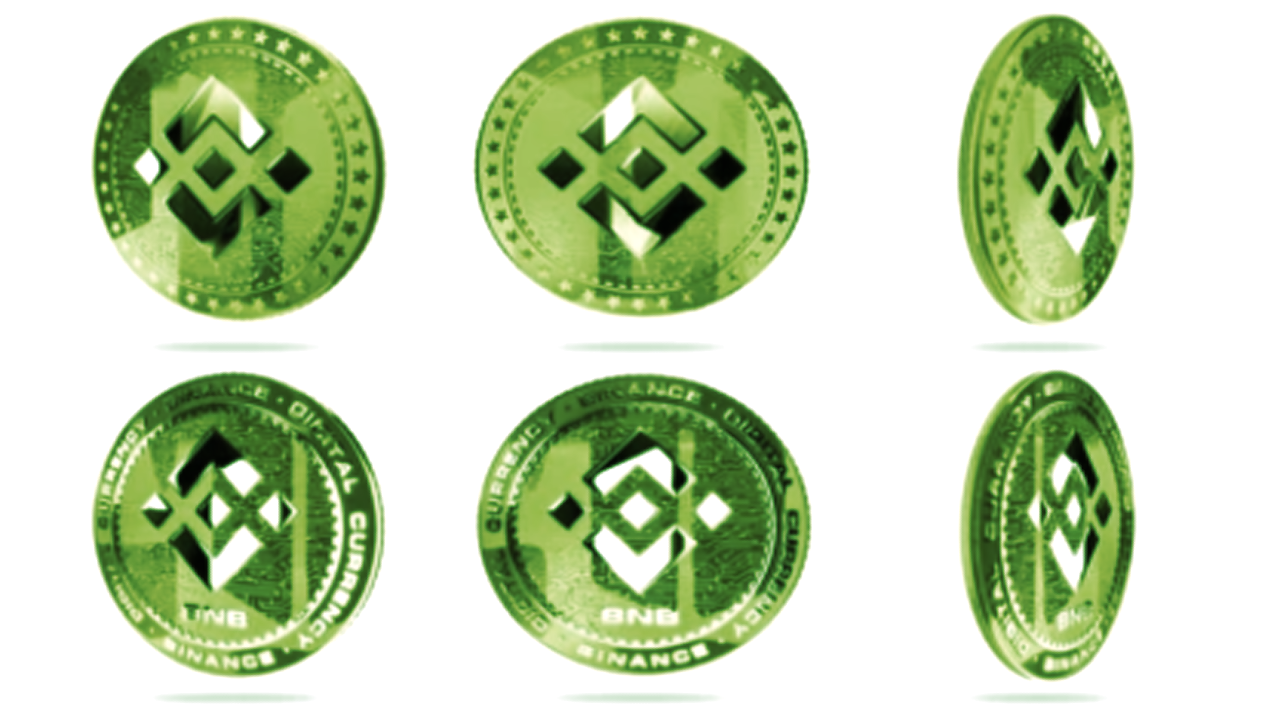 Crypto exchange Binance has made its stablecoin, Binance USD (BUSD), available on Avalanche and Polygon.

The token had so far been available on Ethereum and BNB Chain.

The token last week reached a $20.9 billion market capitalization, placing it third among stablecoins by value, according to CoinGecko. Tether (USDT) and USD Coin (USDC) are valued at $67 billion and $50 billion, respectively.

While Ethereum recently underwent its long-awaited merge, which dramatically lowered its energy consumption, the network is still hampered by slow and expensive transactions. Avalanche and Polygon, meanwhile, are significantly cheaper and faster.

The move comes as Binance effectively delisted rival stablecoins USDC, USDP, and TUSD at the start of September, by converting existing and new deposits of those tokens into BUSD.

The rise of stablecoins

Stablecoins have been getting a lot of flack recently, following the collapse of algorithmic stablecoin TerraUSD (UST) earlier this year. The downturn wiped out millions of dollars and helped snowball the ensuing crypto winter.

Unlike Terra’s UST, BUSD is fiat-backed at a 1:1 ratio to the greenback, meaning that for every unit of BUSD issued, Paxos holds one U.S. dollar in reserve in FDIC-insured U.S. banks.

The token is also regulated by the New York State of Financial Services several (NYDFS). 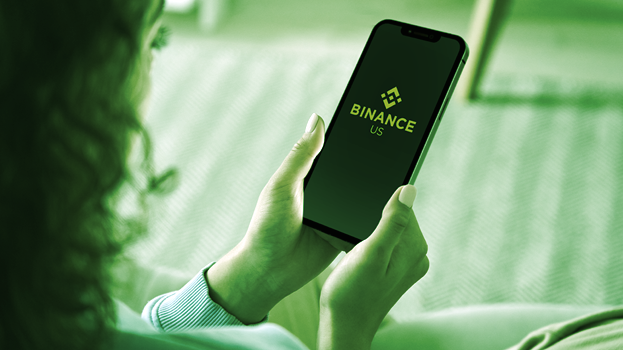 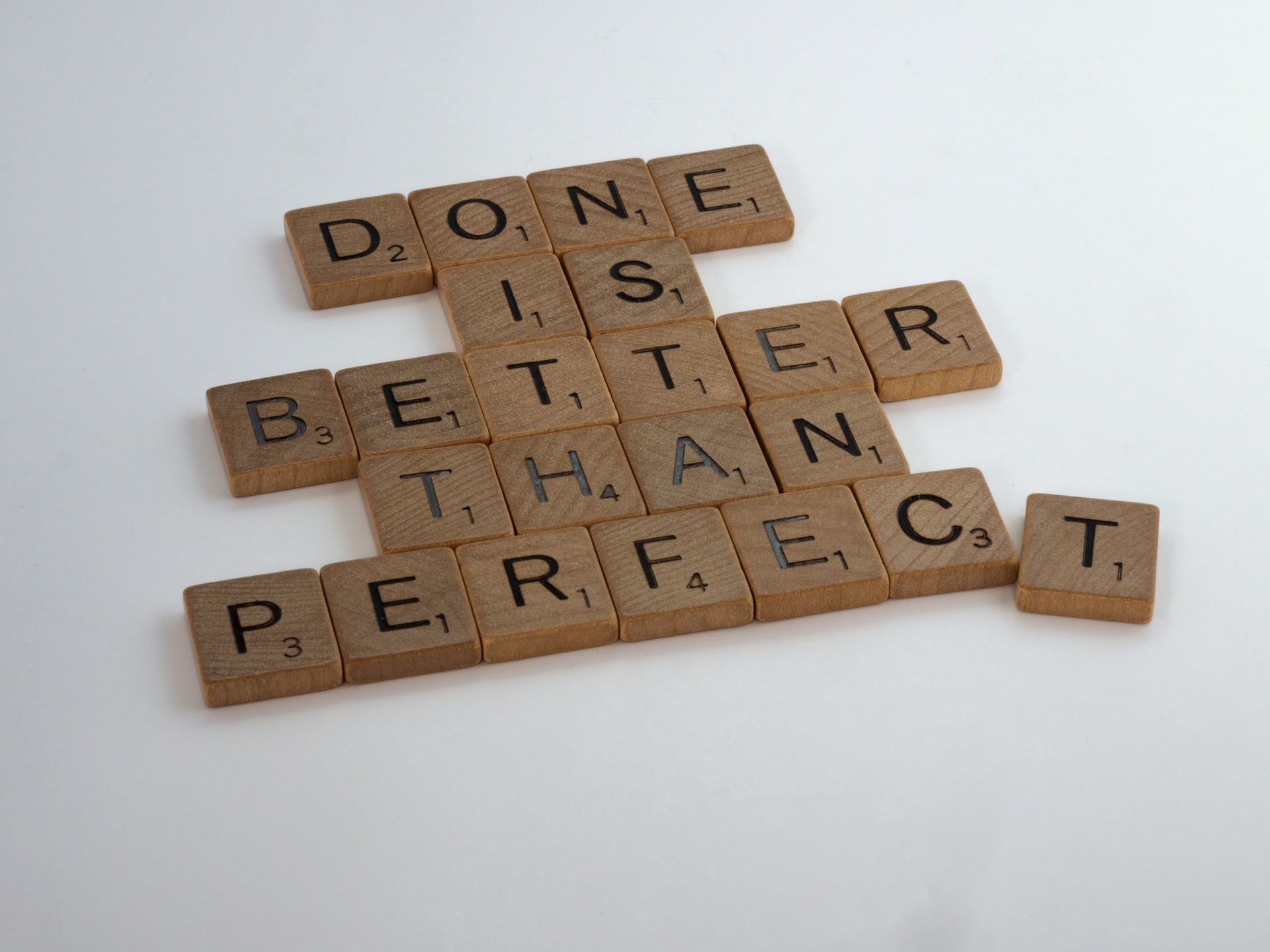 Here is Binance’s new announcement about WAX and BUSD