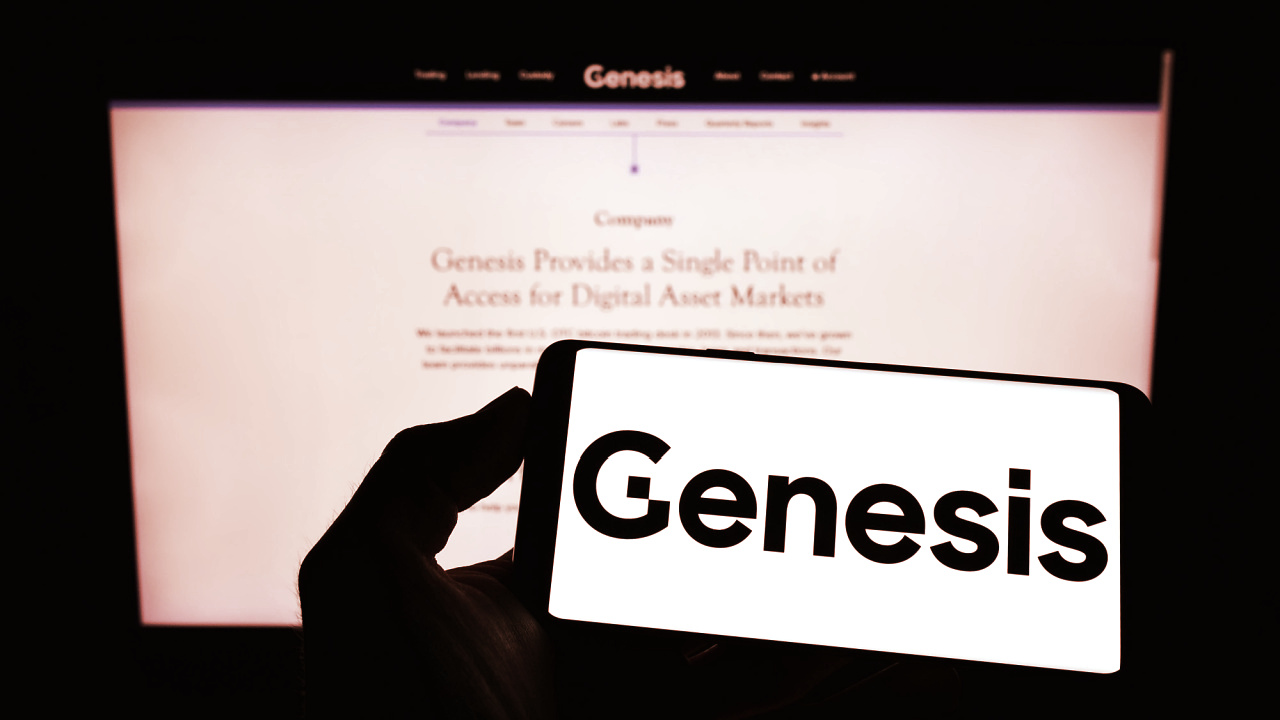 Binance has reportedly rejected an offer to invest in troubled crypto lending firm Genesis due to a potential conflict of interest some of its business could create down the road.

Genesis reportedly offered Binance a bid for its loan book, but it’s not immediately clear whether the world’s largest crypto exchange is keen on pursuing this option, according to The Wall Street Journal, citing people close to the matter.

Genesis, which tried to raise a $1 billion loan from investors to avoid a liquidity crunch before freezing withdrawals last week, also approached private equity firm Apollo Global Management for capital assistance, according to the report.

Genesis, Binance, and Apollo did not respond immediately to Decrypt's request for comment.

Genesis Global, which is owned by Barry Silbert’s Digital Currency Group (DCG), launched the industry's first over-the-counter Bitcoin trading desk in 2013, going on to become one of the largest players in the crypto space.

However, despite its high-profile status, Genesis became the latest victim of the crypto contagion triggered by the collapse of Sam Bankman-Fried’s FTX business earlier this month.

Before announcing it was canceling redemptions and loan originations on November 16, the firm reported "abnormal withdrawal requests" from its lending division Genesis Trading.

It was also reported that Genesis had loans outstanding to Alameda Research, a trading firm affiliated with FTX, with FTX’s native token FTT used as collateral.

Earlier in November, Genesis also revealed that its derivatives business had $175 million in locked funds on the firm’s FTX account, though it said this would not impact its market-making activities.

With all the woes piling up, Genesis yesterday warned that it may be facing bankruptcy; however, the firm’s spokesperson told Decrypt there were no immediate plans for such a move.

"Our goal is to resolve the current situation consensually without the need for any bankruptcy filing. Genesis continues to have constructive conversations with creditors," a representative for Genesis told Decrypt. 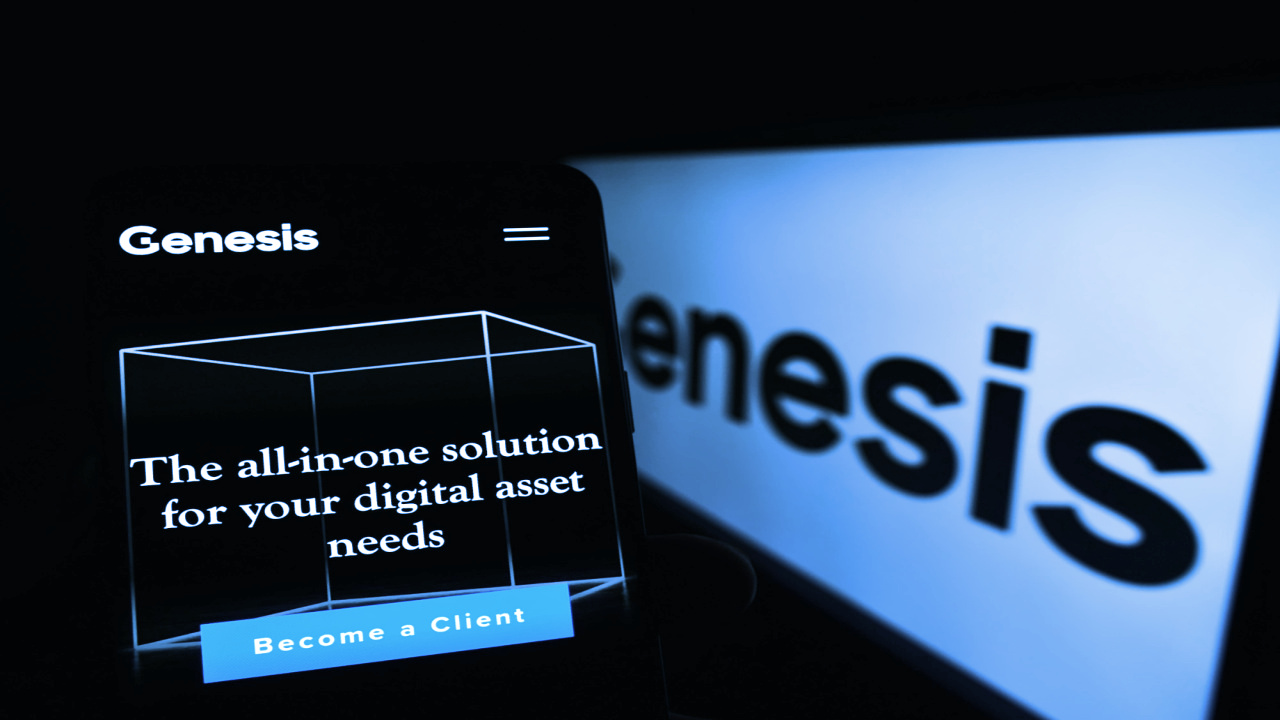 Genesis Sought $1B Bailout From Investors Before Halting Withdrawals: Report 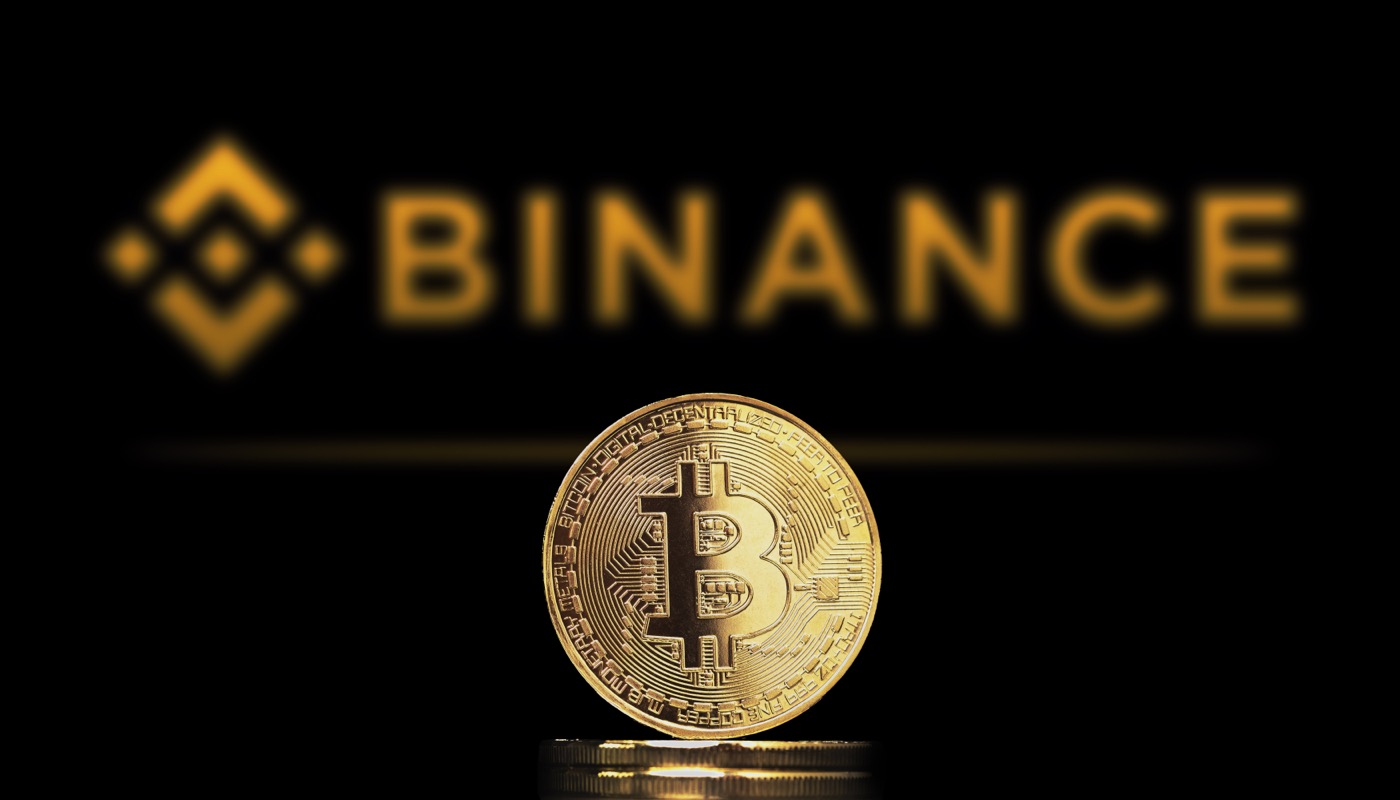