Binance CEO To Shut Down WazirX? Here’s What You Should Know Binance’s CEO Changpeng Zhao has boldly said that he could shut down WazirX after a recent raid by ED on the WazirX director. However, WazirX’s co-founder Nischal Shetty had a different take on this and countered the statements given by the Binance CEO.

If you have funds on WazirX, you should transfer it to Binance. Simple as that.We could disable WazirX wallets on a tech level, but we can't/won't do that. And as much debates as we are enduring, we can't/won't hurt users. — CZ Binance (@cz_binance) August 5, 2022

Zhao has accused Nischal Shetty of being uncooperative in the process.

Zhao remarks that “We could shut down WazirX ”, proving that he has complete control over the exchange. To this, Shetty appreciated that Zhao confirmed that the WazirX domain was transferred to Binance’s control. Nischal mentioned that they still own Zanmai and asked why Zhao is not taking that up.

The two were at war with each other through tweets last night. Recently, in a tweet by CZ, he replied to a Tweet by Nischal and accused him of “playing deception wording games.”

People playing deception wording games. We can shut down the domain. It just hurts users. We do NOT have control of the trading system. You just gave the AWS login, no source code, no deployment capability. You also retained access to the AWS account, source code, deploy, etc. — CZ Binance (@cz_binance) August 6, 2022

As per Shetty, all the assets and Cryptocurrencies of the users are safe as the company ensures proper KYC and policies. All the transactions are traceable as the company follows only bank transfers. The details are kept confidential between users and their accounts.

To send assets to their own account, off-chain transfer options are used. There is a KYC for those transfers. WazirX always compiled the compliances set up by all the authorities.

WazirX has claimed that they are complying with the ED and are replying to all the queries. The exchange, however, is denying all the allegations made by the government agency. Their team is looking forward to formulating an action plan moving forward but claims that there will be no effect on any of the current deposits.

In the past months, Zhao tweeted that they are looking forward to taking down WazirX but they were not able to do it as of now. He further added that Binance has no control over the operations of the exchange including sign-up, KYC, and trading.

CZ has asked the users to transfer funds to Binance who holds funds on WazirX. He highlighted that Binance has full control and the power to disable WazirX wallets. However, he will not take such an action in order to protect the interests of all the users. Zhao concluded that WasirX has just given them AWS login without any source code and capability. 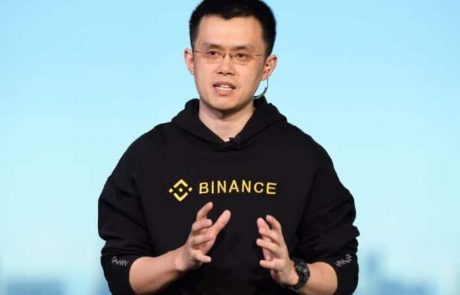 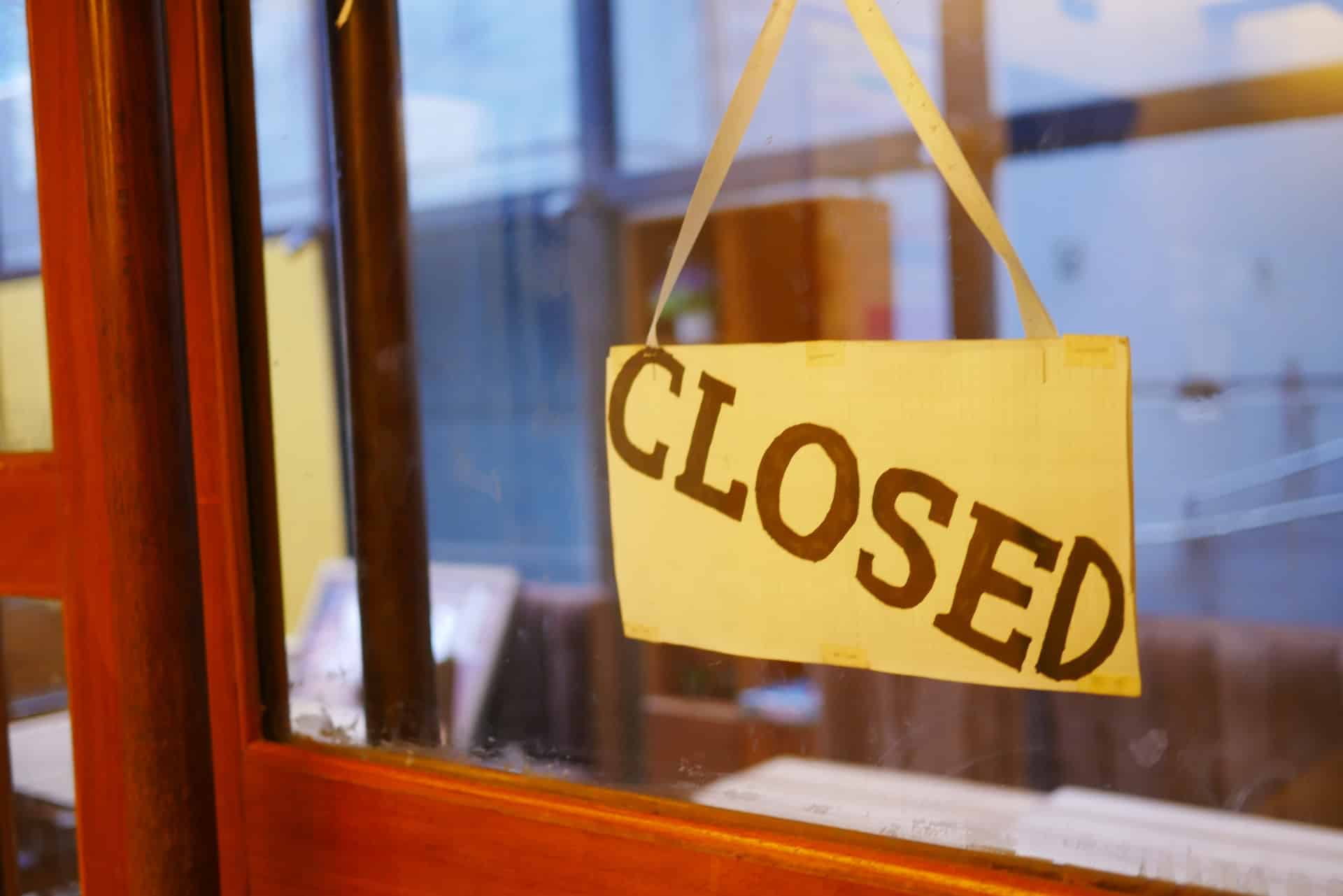