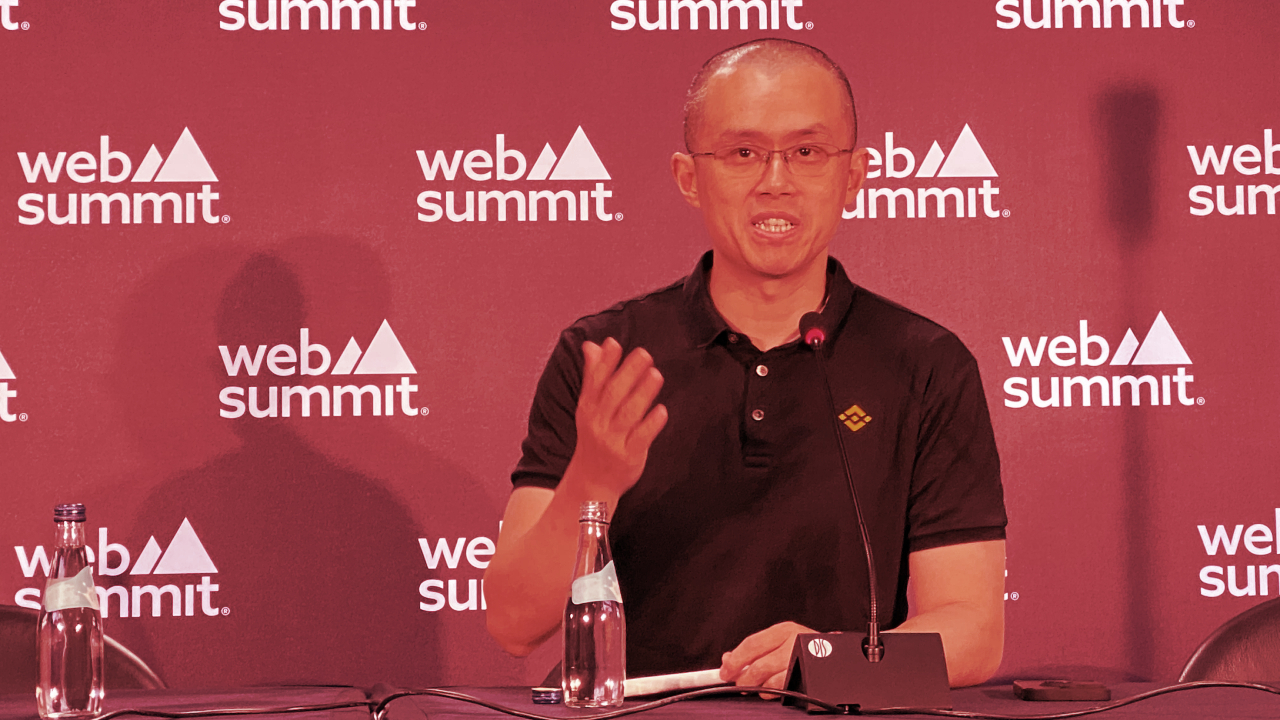 Binance CEO Changpeng Zhao said on Tuesday that his exchange would soon introduce “Merkle-tree proof of reserves,” in the interest of “full transparency.”

“Banks run on fractional reserves. Crypto exchanges should not,” he tweeted on Tuesday, less than three hours after announcing his company’s intention to purchase FTX.

The tweet also came less than 48 hours after CZ announced that his company was selling off its holdings of FTX’s FTT token, citing “recent revelations.”

FTX, owned by the young billionaire Sam Bankman-Fried (SBF), experienced overwhelming exchange outflows and withdrawal demand early this week as troubling rumors circulated about the state of its financials—rumors that only intensified after Binance’s sell-off.

Though FTX and SBF both assured followers that its exchange was stable, FTX ultimately agreed to a “strategic transaction” with Binance to help combat a “liquidity crunch.” This spurred animosity towards SBF from customers and followers alike, who found his lack of transparency concerning.

How are they not communicating while withdrawals are halted ?— Cobie (@cobie) November 8, 2022

“All exchanges should have transparent proof of reserves, w transparent dashboards linking to on-chain data/wallets,” tweeted UpOnlyTV host Cobie on Sunday, before FTX had seemingly paused processing of withdrawals. “Too many times the exchange strategy is ‘trust me bro,’ surely we can do a lil better than that,” he continued.

As CZ put it, a “Merkle tree” is a data structure used by blockchains to store transaction data. Hence, “Merkle-tree proof of reserves” could imply a system that proves that exchange users’ crypto holdings are safe and sound using public blockchain information.

Many crypto figureheads showed support for the move, including Ki Young Ju, an on-chain analyst at CryptoQuant who has been tracking Binance’s public wallet for years.

“Binance has already been 99% transparent with a couple of cold/hot wallets, while other exchanges mix up clients' assets with third-party wallets like MMs,” he said.

Jeremy Nau, Director of Digital Assets at Armanino, has already offered to implement a proof of reserves system on Binance’s behalf, using Merkle-tree proofs. The firm already provides a similar service for Kraken, which it says possesses assets exceeding 100% of its liabilities. 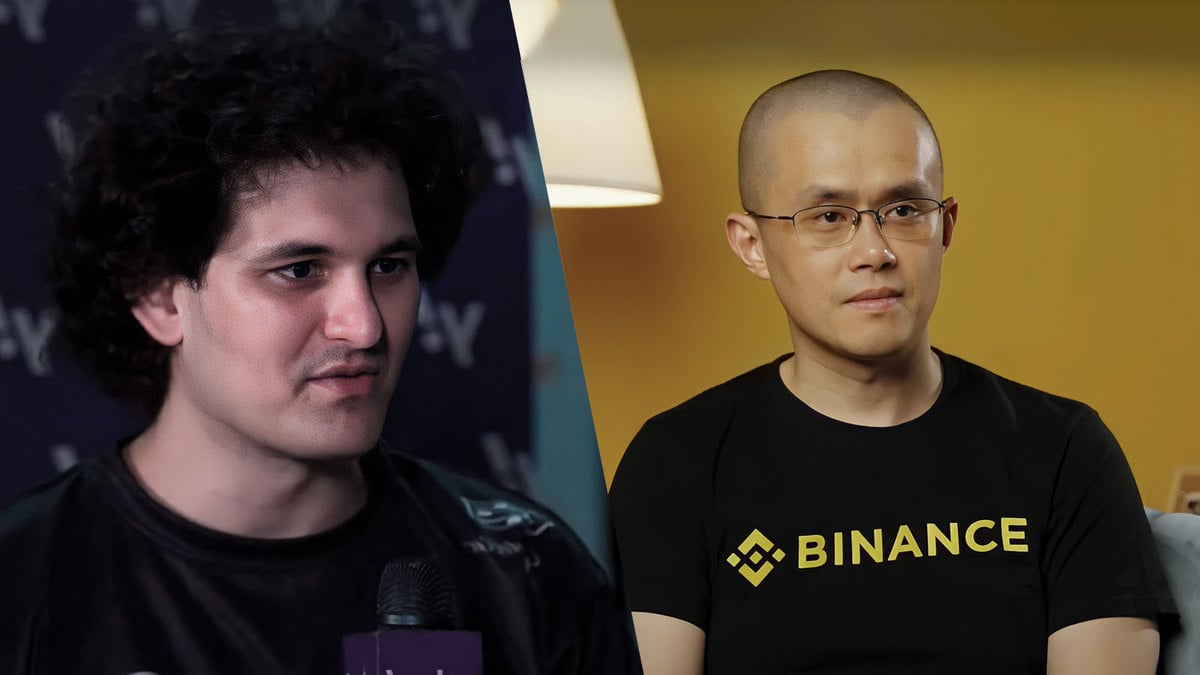 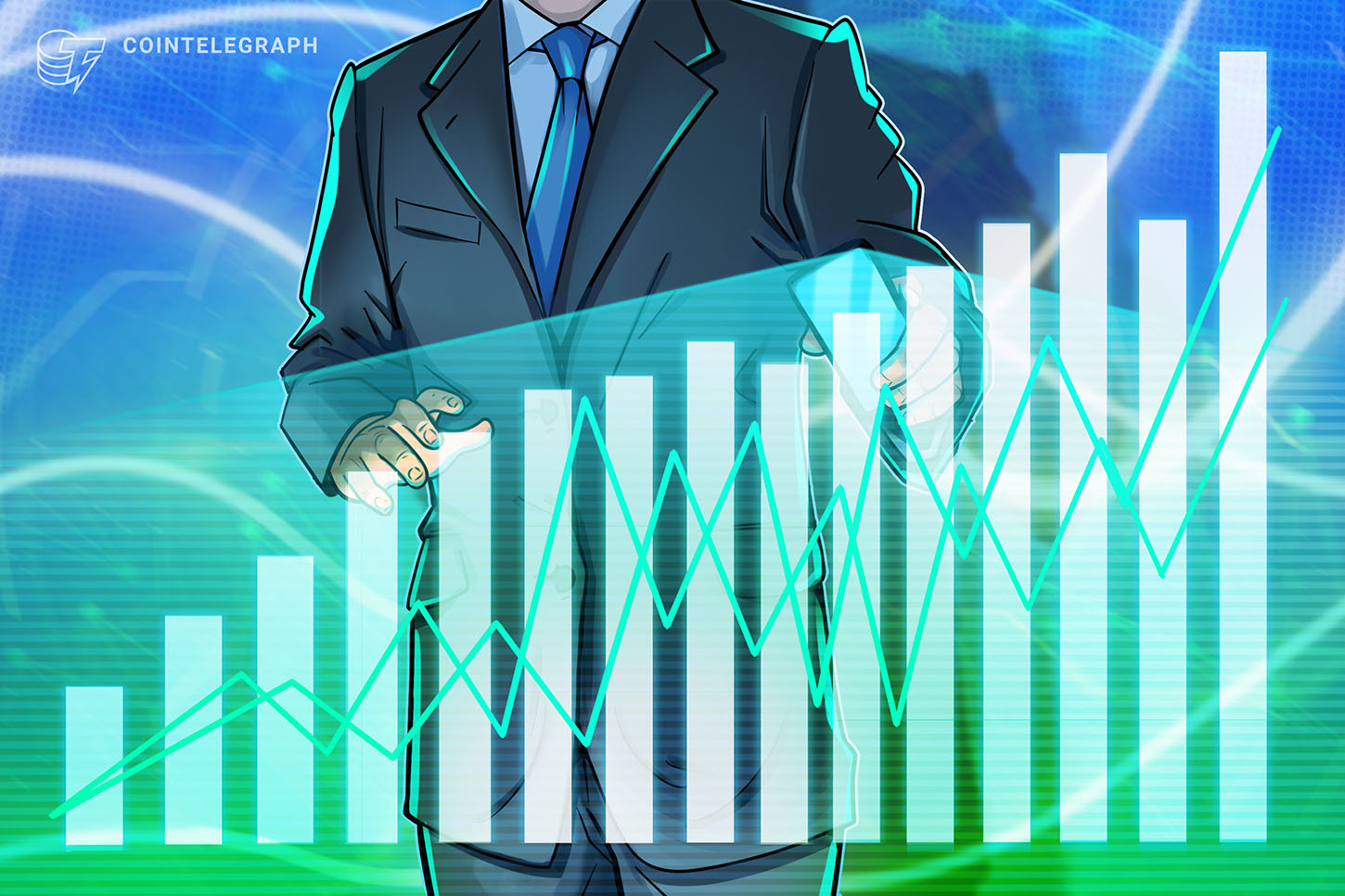