Binance CEO does not think LUNA recovery plan will work 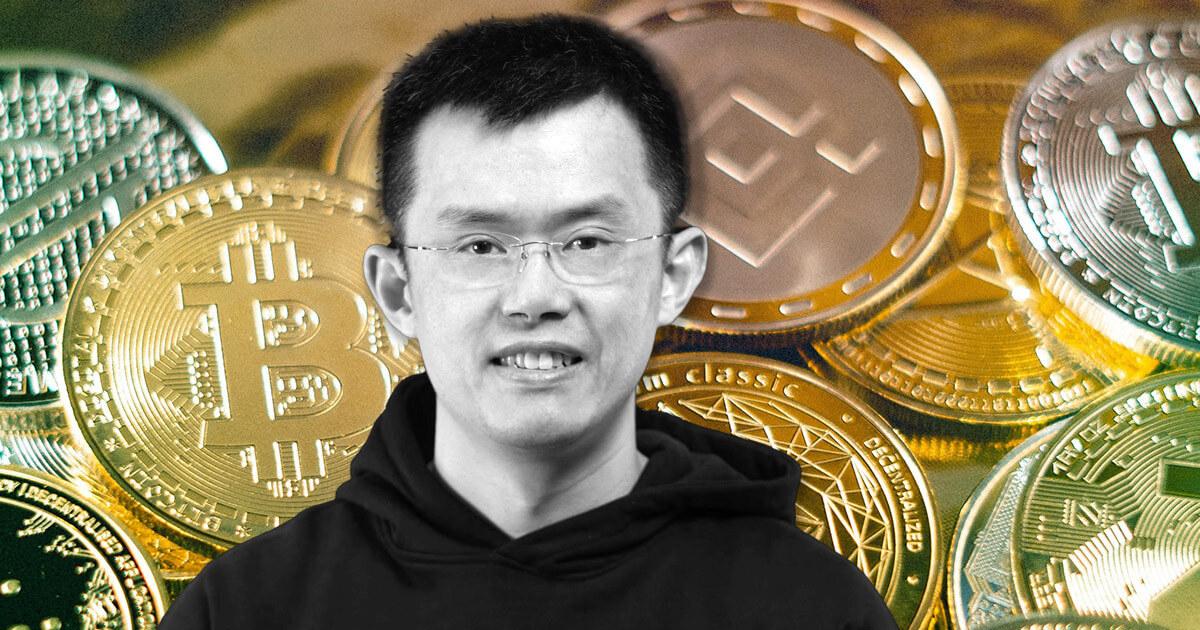 Binance CEO, CZ, has revealed that he does not believe that Do Kwon’s plan to save LUNA will work. Do Kwon announced a proposal to fork LUNA to a new version in order to save the ecosystem on May 13. CZ announced,

“This won’t work. – forking does not give the new fork any value. That’s wishful thinking. – one cannot void all transactions after an old snapshot, both on-chain and off-chain (exchanges).”

He goes on to ask where the LFG held BTC went after it was loaned to market makers. Do Kown has stated that a full report is incoming regarding this and LFG is documenting the use. He asks for “patience” as the team is “juggling multiple tasks at the same time.” CZ also compares the strategy to trying to fork Bitcoin at the ATH and expecting the value to be retained.

CZ also notes that he has never held UST and doesn’t “know it too well,” claiming he is “usually busy with other things, but now dragged into this.” His disdain for Do Kwon and the Terra chain is evident in his recent tweets.

He even posted a link to a dead cat bounce explanation thread on Binance Academy in reference to LUNA jumping after Do Kwon released his proposal.

No proposal has been selected by validators as of yet but the community continues to debate via the Terra forums. Amidst the Recovery Plan, Will Ever Terra(LUNA) Price Be Back on Track? 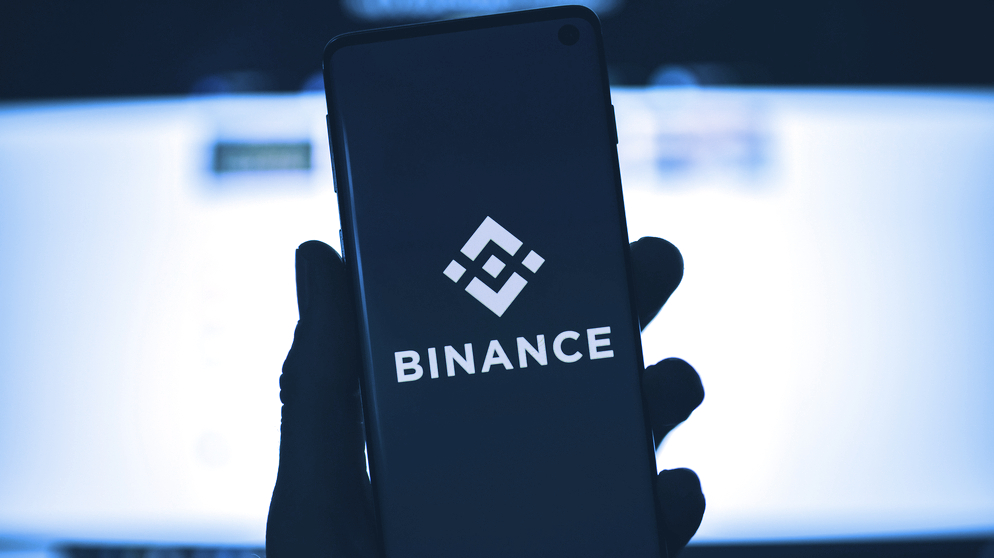