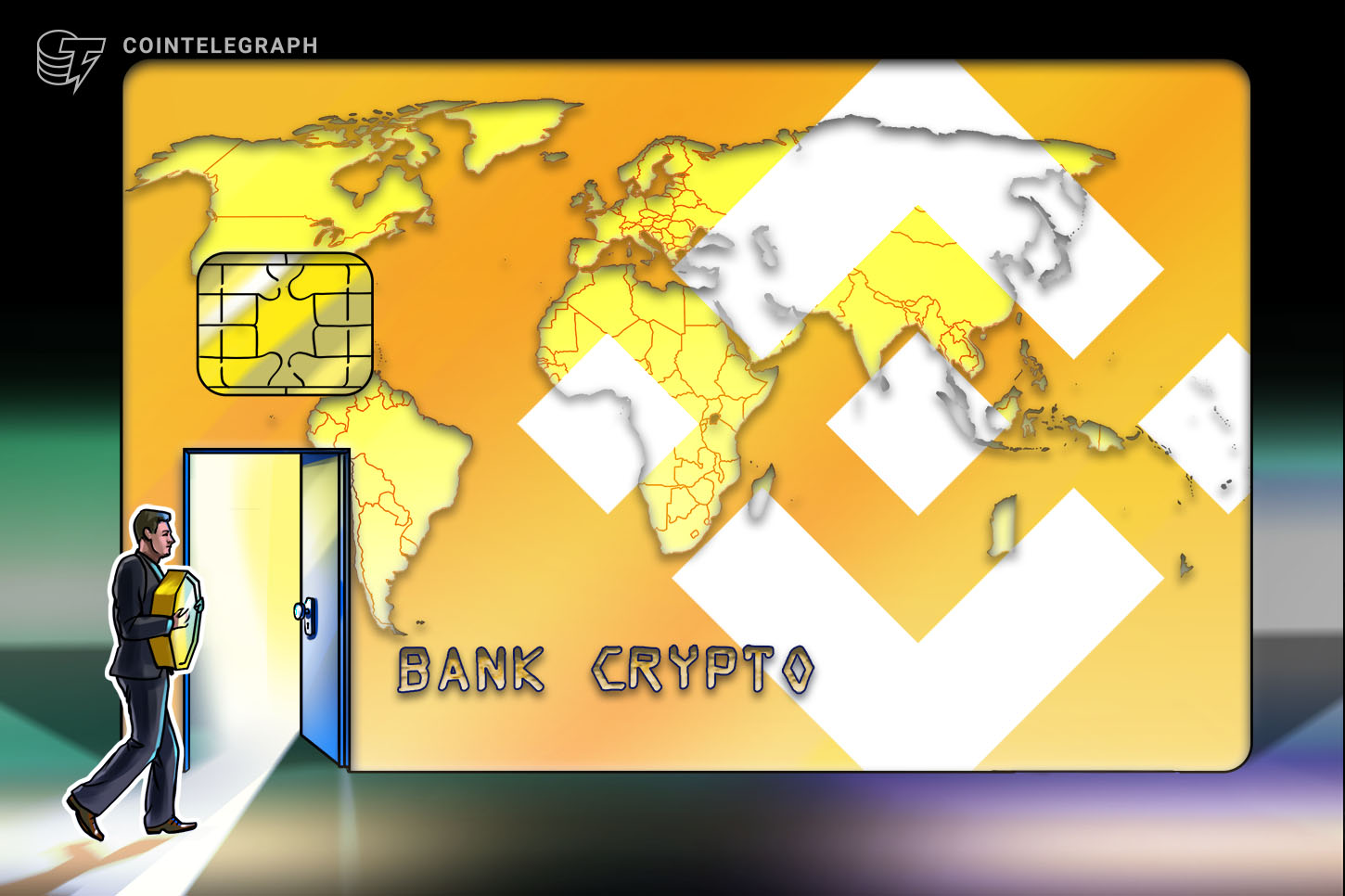 The Binance Card allows its holders to “convert and spend cryptocurrencies in over 60 million online and physical stores.” However, the card is only available to European citizens and, according to the website, Ukrainian refugees. Prior to the escalation of the conflict in Ukraine, Binance had intentions of expanding its card reach into Ukraine by sometime this year.

New additions to the supported crypto do not change the current payment preferences for those already using the Binance Card.

This development comes one day after Binance announced its partnership with Mastercard to bring prepaid cards to Argentina. The two financial service providers will team up in an effort to broaden payment possibilities to Binance users in the country.

Argentinian clients will be able to use BTC and BNB, among other cryptocurrencies, for purchases and withdrawals wherever Mastercard is accepted.

Earlier this year, Wirex added AVAX to its already large list of currency offerings on its crypto card. The platform offers users the ability to pay in 61 different currencies, both fiat and cryptocurrencies.

Nexo also came out with a crypto card in partnership with Mastercard. Nexo announced the project back in 2019, though it finally manifested nearly three years later. Similar to the Binance Card, it is only available to residents within certain countries in Europe. 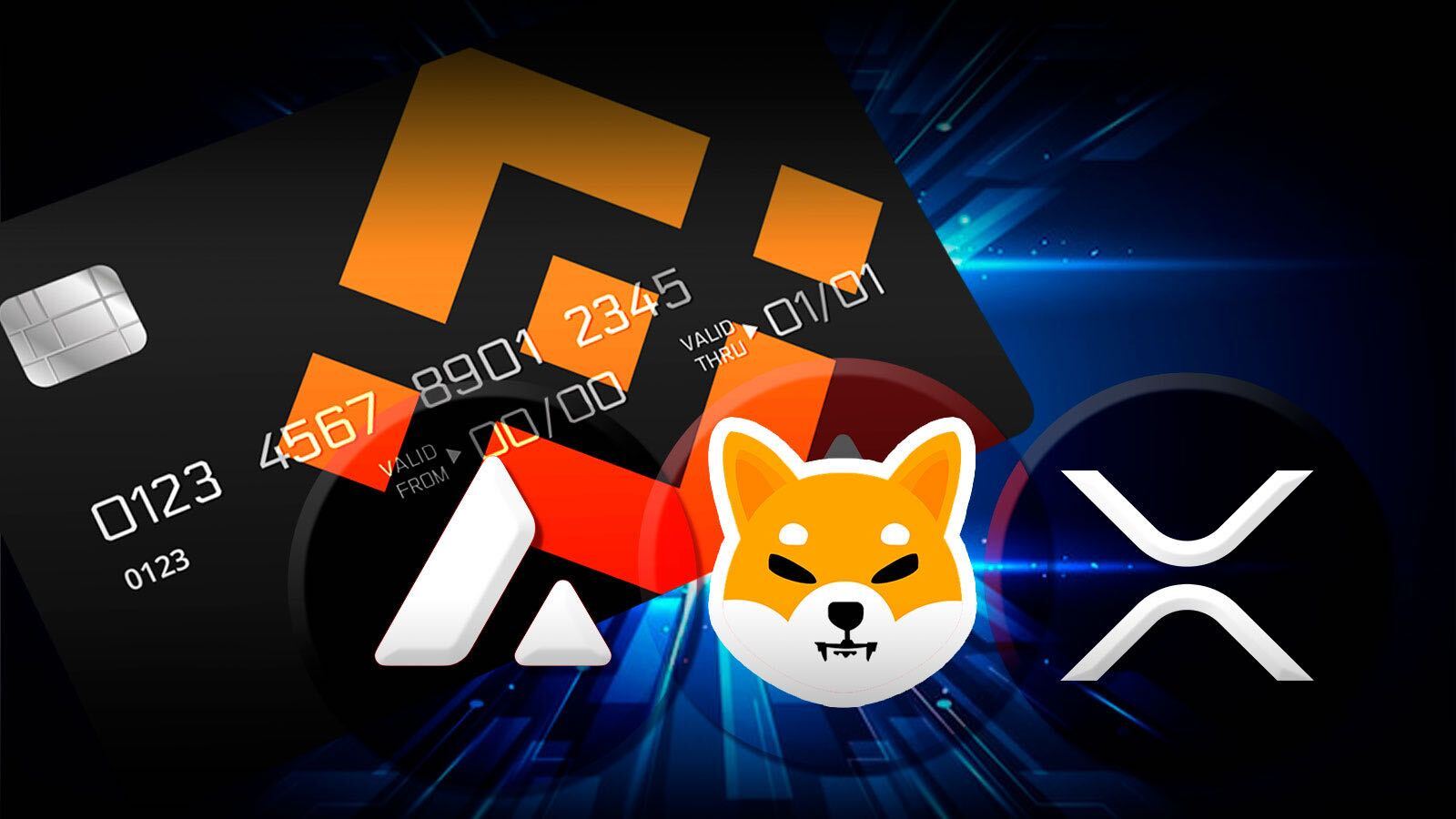 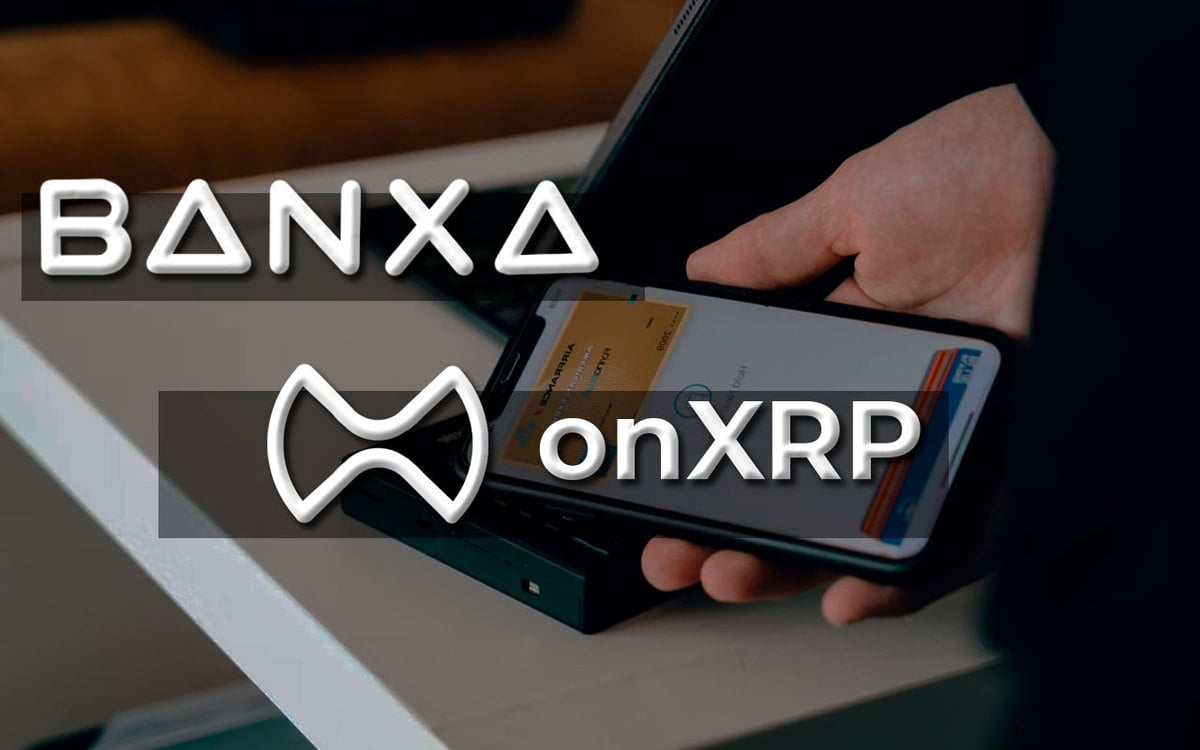 onXRP Partners Up with Banxa, XRP Can Now Be Purchased via Bank Card & ApplePay 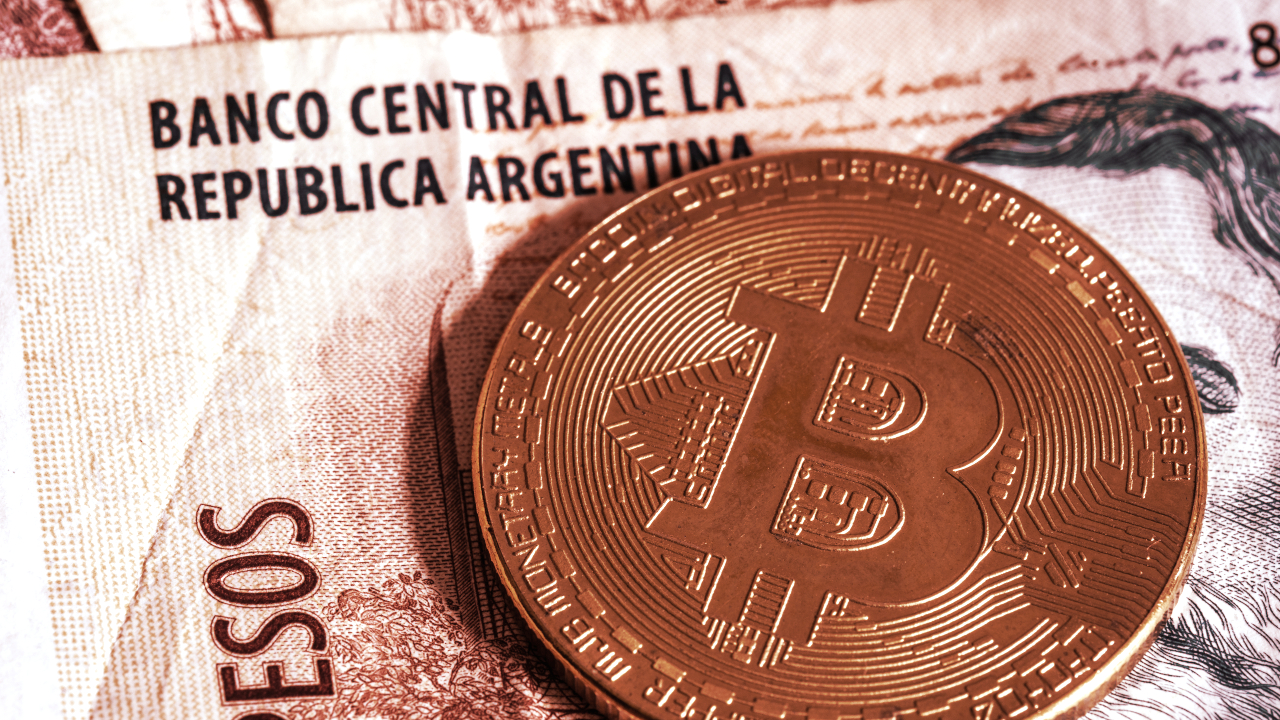