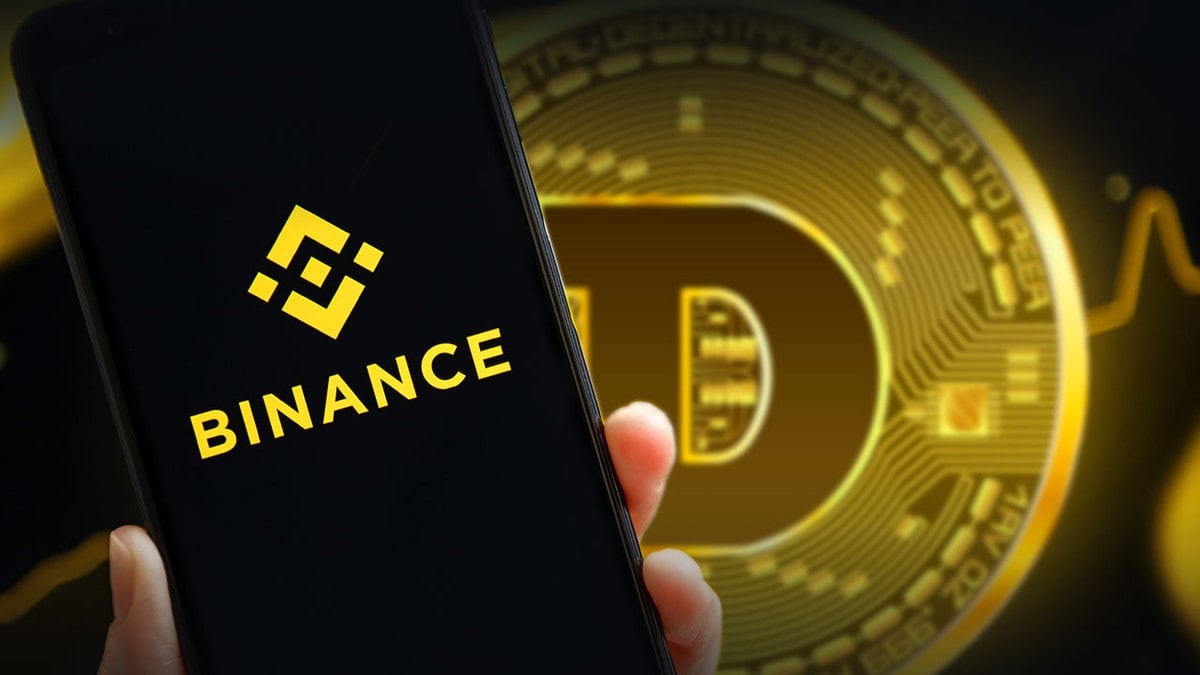 Cryptocurrency exchange Binance has announced new rewards for Dogecoin users. The top crypto exchange has introduced a new series of locked staking activities that enable users to stake Dogecoin and earn APYs of up to 10%.

Additionally, Binance introduced new incentives for signing up for Binance Savings. Up to the end of the event, users who have never signed up for a savings product can benefit from double APY benefits with Dogecoin.

In May, Binance released the Dogecoin proof-of-asset wallet that backs the DOGE-BSC supply after much push from the community.

According to Dogecoin-focused Twitter account Mishaboar, stock brokerage app Robinhood moved a huge amount of Dogecoin — reportedly 4.57 billion Dogecoin valued at nearly $321 million — from one of its addresses to a previously unknown address. This might be due to different reasons but most likely a reorganization of its cold storage wallets.

Worthy of notice: Robin Hood moved a huge amount of #Dogecoin (4.57B Dogecoin/321M USD) from their DBs4 address to a previously unknown address (DPDLBAe3RGQ2GiPxDzhgjcmpZCZD8cSBgZ) - too early to know the reason; it *could* be reorganization of their cold storage wallets. — Mishaboar (@mishaboar) July 19, 2022

According to DogeWhaleAlert, "Robinhood might be consolidating a lot of the dogecoin they hold into a new cold wallet":

Looks like @RobinhoodApp is consolidating a lot of the #dogecoin they hold into a new cold wallet.This appears to be multiple RH addresses moving $DOGE holdings to the new wallet: DPDLBAe3RGQ2GiPxDzhgjcmpZCZD8cSBgZ — Ðogecoin Whale Alert (@DogeWhaleAlert) July 19, 2022

In other news, self-custody Dogecoin wallet MyDogeWallet records a whopping 80,000 transactions within the last 24 hours. According to WhaleStats, Dogecoin once again ranked among the most used smart contracts among the top 1,000 BSC whales in 24 hours. 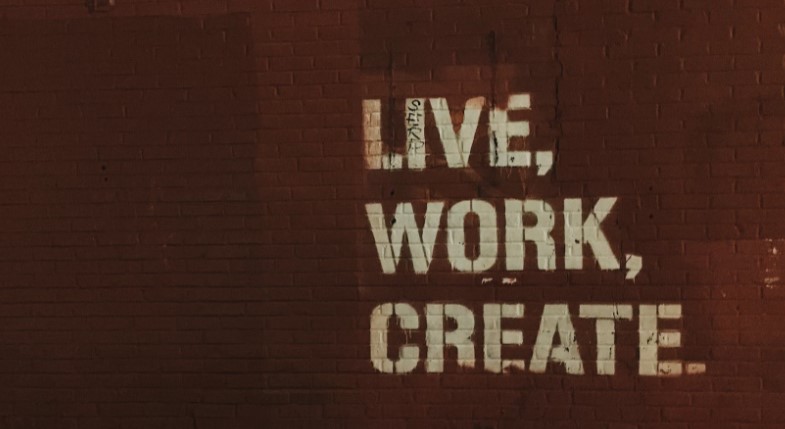 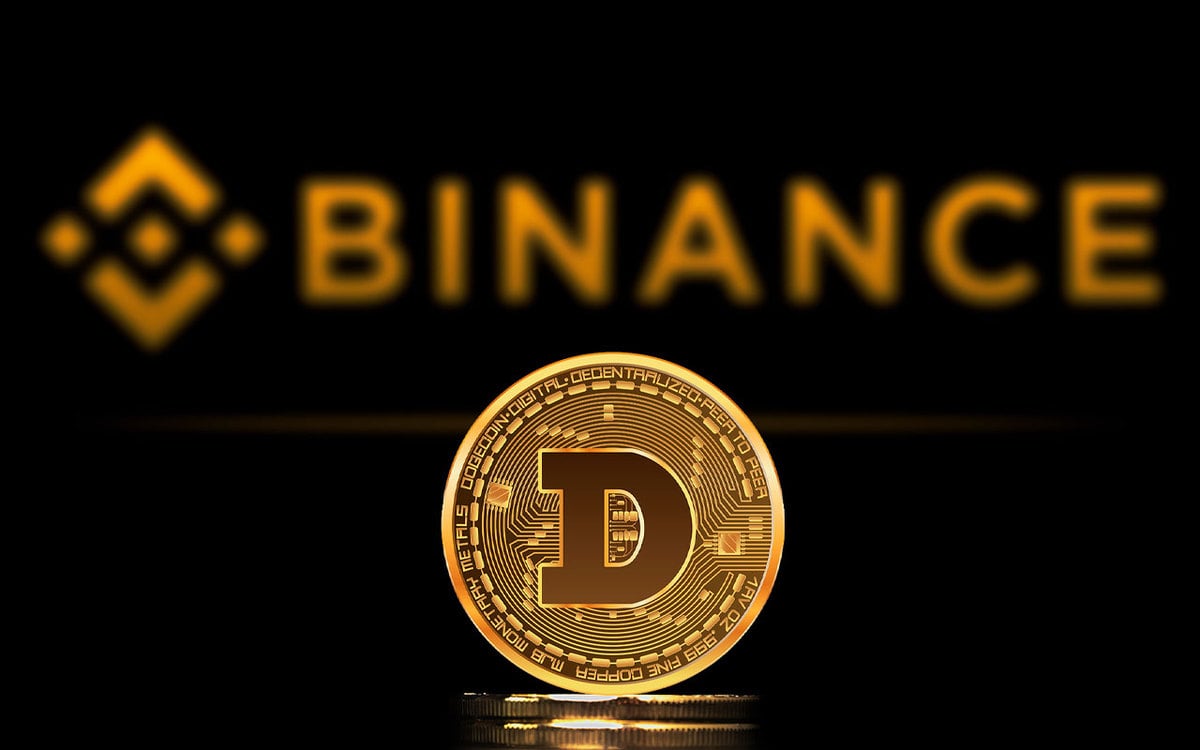 Dogecoin Traders Are Long 57% on Binance; Here’s What This Signifies for Price 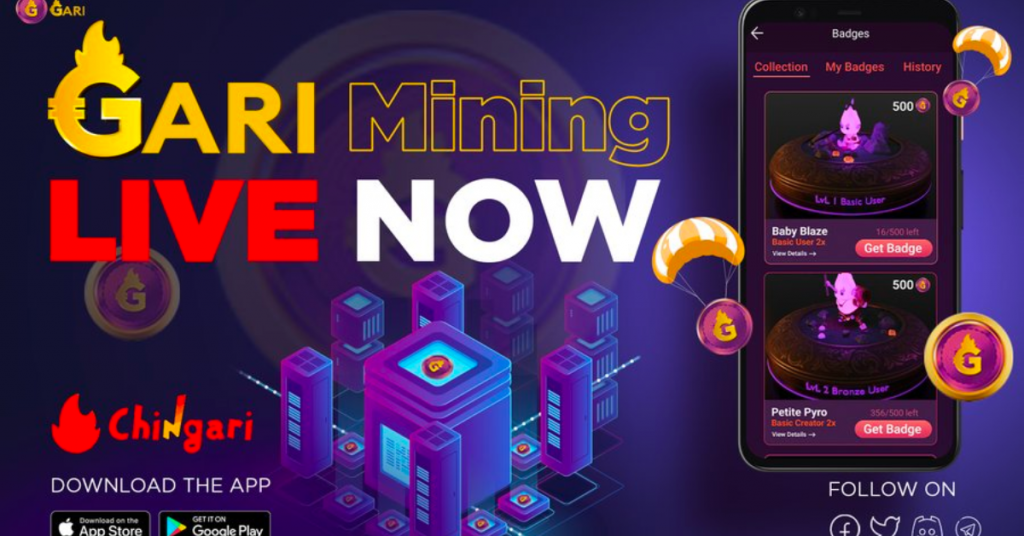