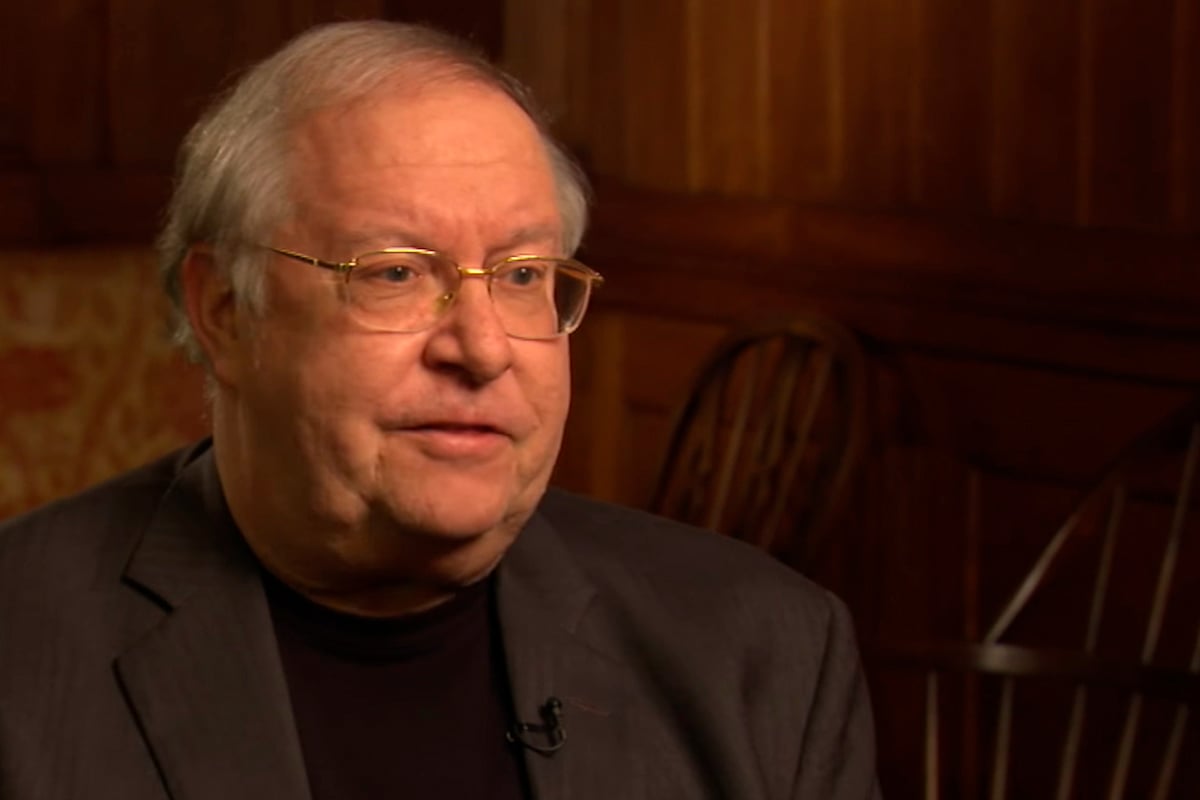 In a recent interview with CNBC, American investor Bill Miller says that he wouldn’t be surprised if the price of Bitcoin were to halve from its current level. However, he remains bullish in the long-term. The veteran stock picker says that he has sold some for margin calls.In January, Miller, who served as chairman of Legg Mason Capital Management, revealed that he had had half of his net worth in the world’s largest cryptocurrency. The fund manager believes that plenty of people have lost their money in crypto. This, according to Miller, shouldn’t be surprising after the collapse of initial coin offerings (ICOs) in 2018. “My view is that people have lost a lot of money in crypto. They’ve been speculating on stuff they probably don’t know anything about,” he said. Miller points to the fact that Bitcoin is highly correlated with the market.Except for Bitcoin, all cryptocurrencies, including Ethereum, are facing competition, according to Miller.

He adds that he hasn’t heard a good argument about why one shouldn’t put one percent of his or her liquid net worth into Bitcoin. The investor views the largest cryptocurrency as a hedge.

However, he seemingly dodged a question about whether or not the world’s largest cryptocurrency is a good buy at $29,000.

The cryptocurrency market has been negatively affected by the collapse of

, one of the leading smart contract projects. 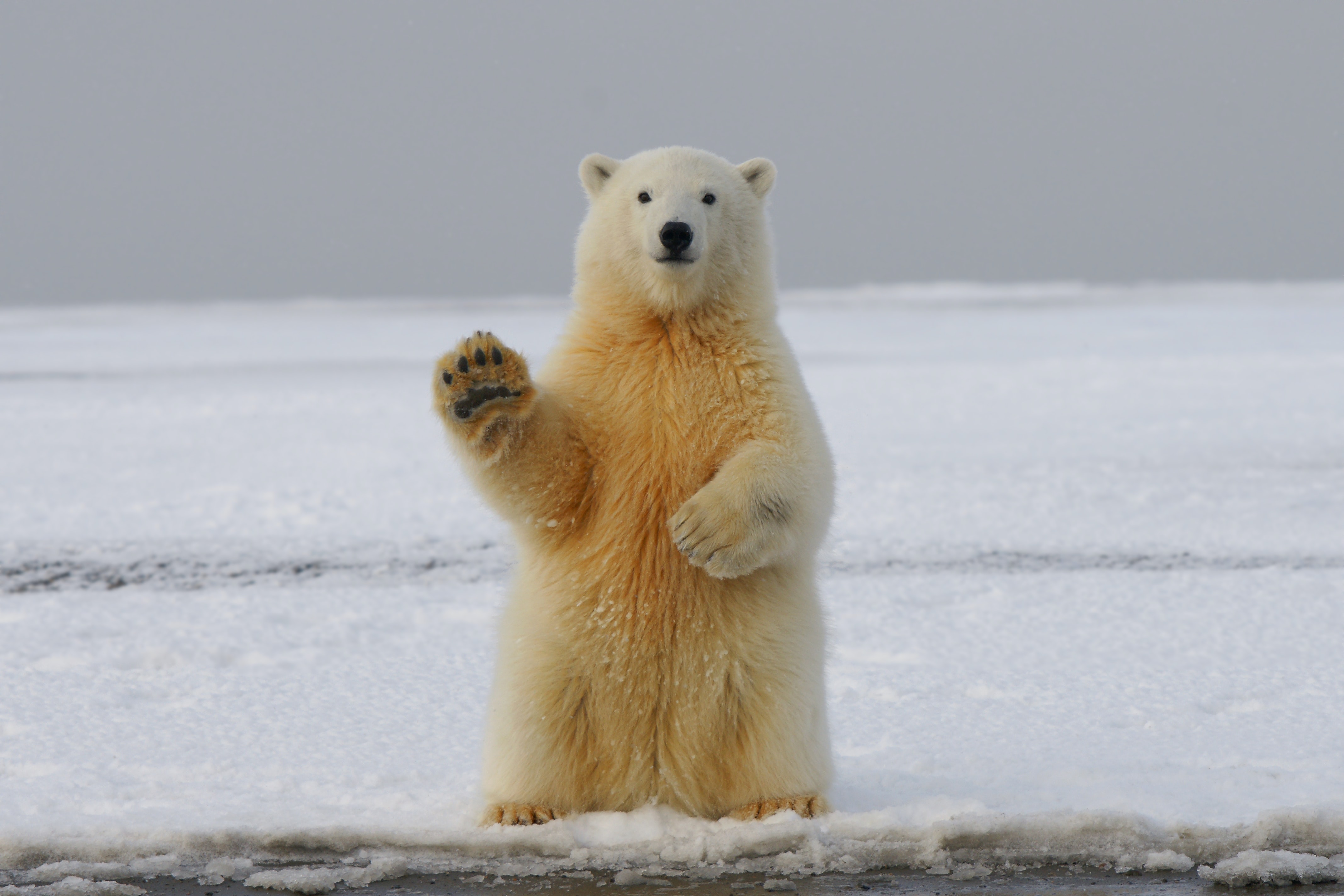 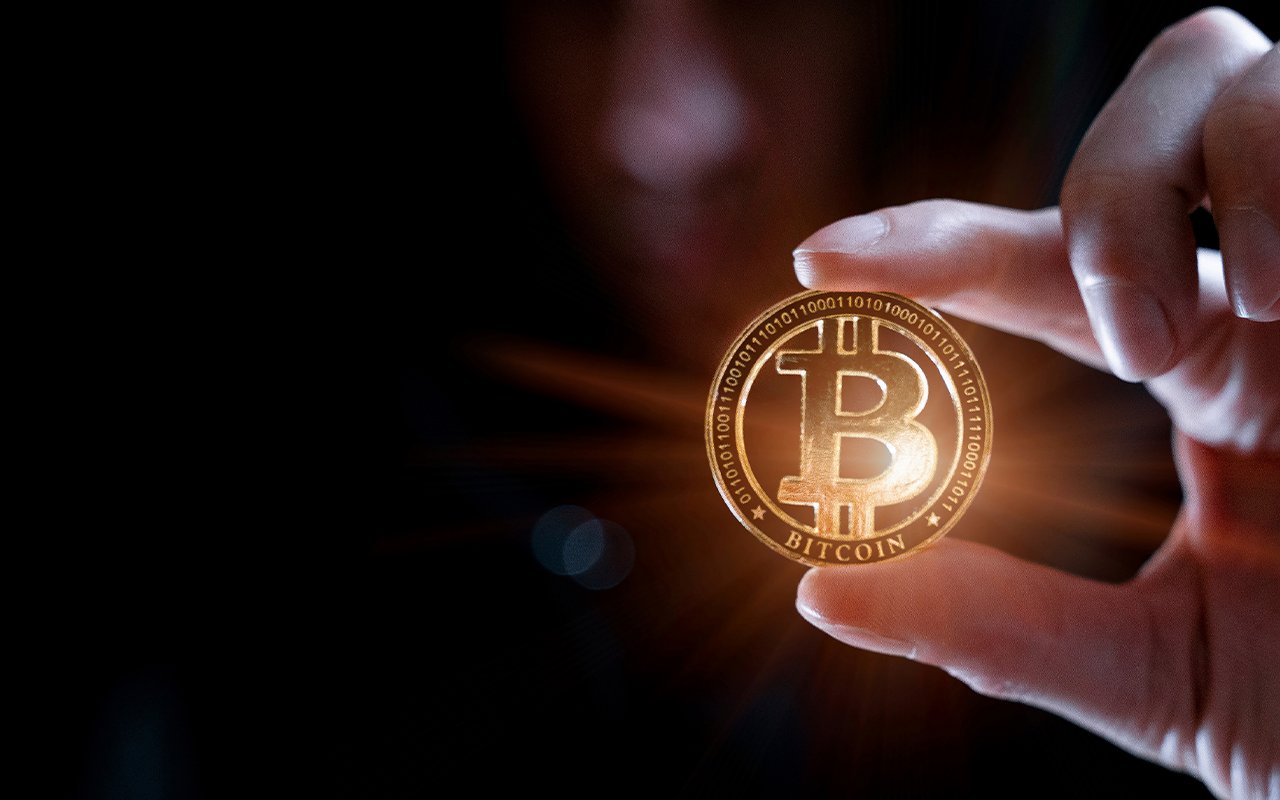 Bitcoin Long-Term Holders Are Capitulating And It Shouldn't Worry You