After a tumultuous couple of weeks with bearish pressure causing the majority of cryptocurrencies to extend to the downside, Bitcoin today, May 13, has reclaimed the crucial $30,000 level.

Cryptocurrencies across the board were rebounding from brutal sell-offs in this week’s crypto bloodbath.

Cardano (ADA) Founder Charles Hoskinson in a recent video says, large corrections are routine parts of the crypto industry and that the mass hysteria is created surrounding the latest market crash.

Hoskinson in his video starts off by delivering somewhat of a reality check on the market conditions and their effect on the global money system and says that the “world economy is not healthy”.

In continuation from the last 20 years, there has been hyperinflation in the printing of money and due to which the US is in so much debt as it costs $1 trillion a year.

As per Hoskinson, seasoned investors are not bothered by the most recent steep downturn in the market as they have witnessed such corrections in past, whereas this chaos is built by the new investors who are under a panic attack right now. And crypto is not over yet!

Hoskinson explained why this large scale correction methodology is blown out of proportion:

He mentioned the company is growing and it has its own growth fund in place in response to Guillemot tweet in which he announced that ADA’s $723 million treasury is decentralized.

Charles Hoskinson’s BIG PLANS for Cardano over the next 12 months!

According to Guillemot, Cardano’s massive treasury is an indication to build projects like his on the blockchain network seamlessly. One of such projects is the algorithmic stablecoin, Djed, launched in May.

Moreover, the users are currently testing its capabilities which are being developed in collaboration with COTI and ADA. The company is in the process to announce big plans for 2022 as they have two large tooling announcements coming up in the next 1~2 weeks.

Cardano has shown some crucial improvements in the past couple of months as more projects are built on it. Guillemot’s tweet is a clear signal that the treasury might be behind funding these projects.

However, the recent tweet by Cardano’s parent company, IOHK, cleared the air that about 900 projects are currently building on it. Isn’t it huge? Especially for a project that many have criticized for a slow pace.

Overall, Hoskinson believes that the number of large transactions on the Cardano blockchain may increase more than 25x by 2022

Speaking on current market condition, Hoskinson clarified that the market is in no condition to revive soon hence for new investors this winter may hit like a cold ice bath:

In a recent tweet, he goes on to “welcome” new investors to the latest crypto winter, adding to this he said that post the bloodshed in the streets it could take weeks to months for coins to find a bottom before steadily climbing up.

This is nothing but a panic stage which is not new and this doesn’t mean the end of crypto.

“If this is your first crypto winter, then welcome. Been through many since 2011 and they always hit like a cold ice bath. We are panicked with the blood in the streets. It clears in weeks to months as a bottom is found. Then a long climb up a ladder.”

According to Hoskinson, this drastic damage is basically the manipulation of cryptocurrencies that are roiling markets and pulling down prices.

So the bottom line is that the firm is trying to build a stable ecosystem which may take time but “The entire point of cryptocurrencies,” he said, “to restore some trust, credibility, and stability into the world money system.” Cardano: Why prices could ease before ADA’s next big upswing 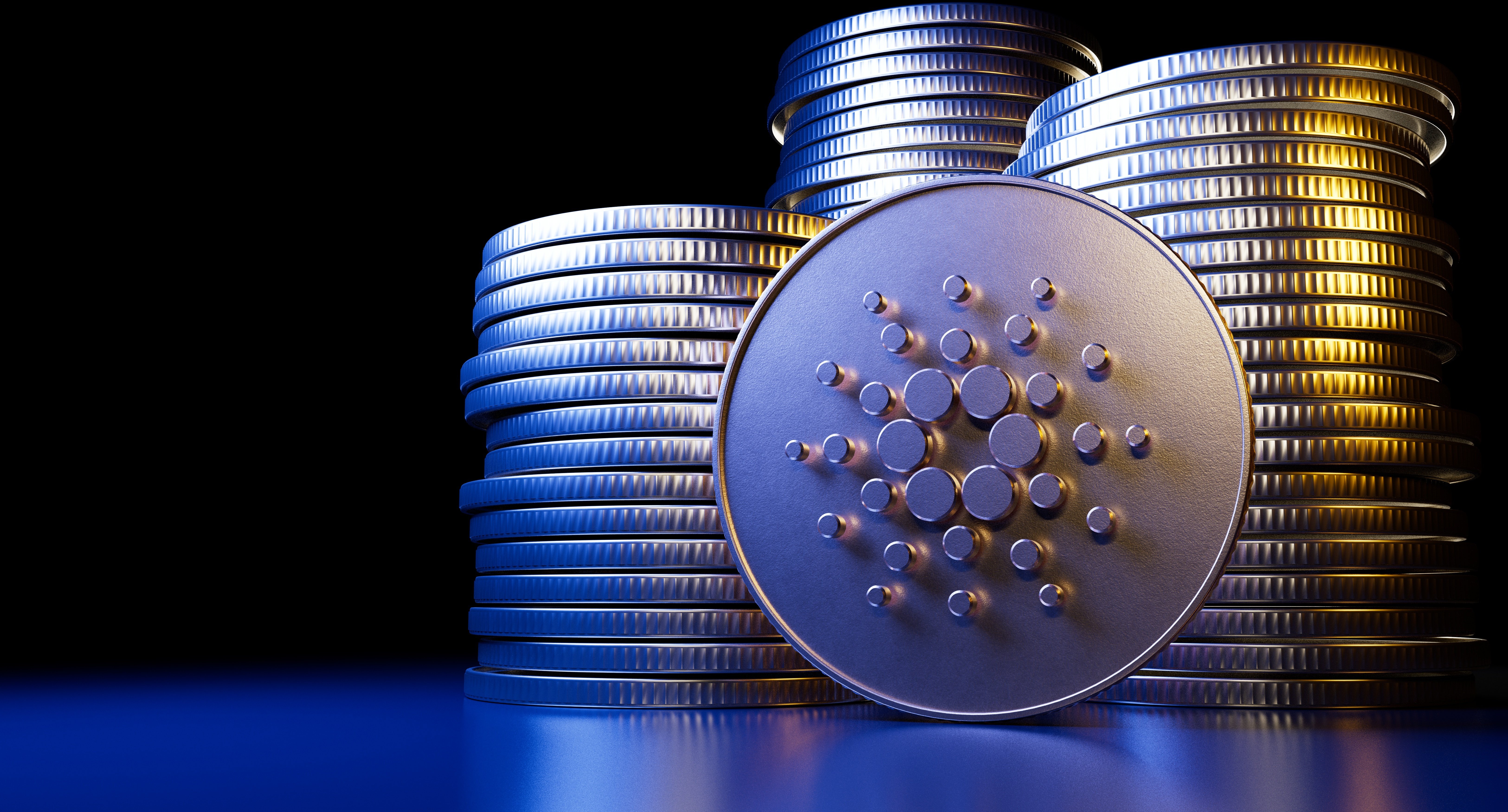