Big-brand collaborations are failing to push MATIC up, here’s why 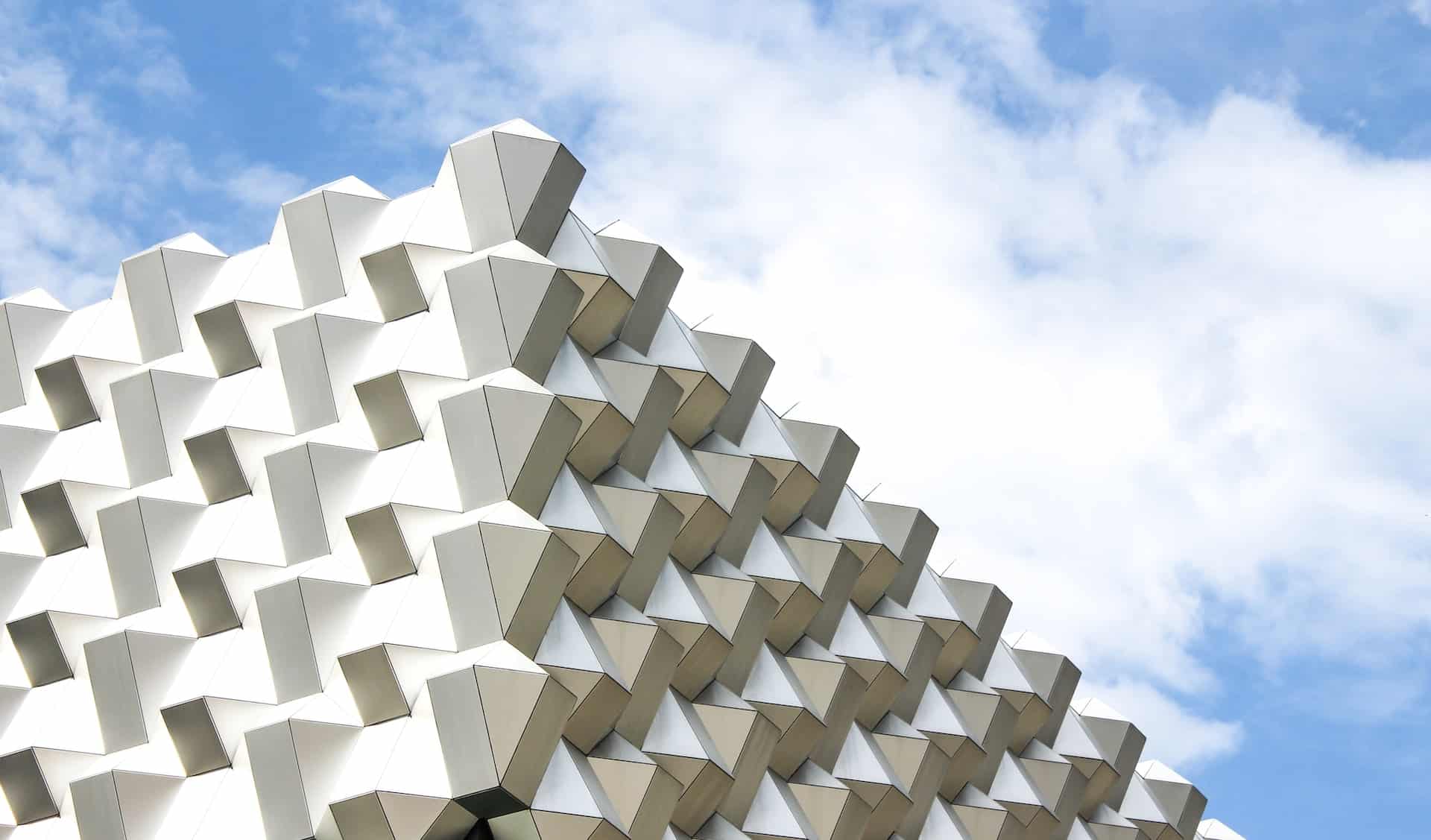 With the completion of the Merge, all the attention seems to be on Ethereum [ETH]. However, there could be a lot of L2 solutions that could benefit from the Merge, one of them being Polygon [MATIC].

In a recent tweet, posted on 13 September, Polygon announced how they would reap the benefits from Ethereum’s Merge. The Polygon team stated how Ethereum’s energy usage will be cut down by 99% in turn. This will make the Polygon network more sustainable and environmentally friendly as well.

It also remains to be seen whether Polygon grows further after the Merge. However, there have been some major institutions that believe in Polygon’s future.

In a recent development, Starbucks, the giant of coffeehouses and roastery reserves announced its partnership with Polygon. With this partnership, customers could purchase digital collectible stamps in the form of non-fungible tokens (NFTs).

Over the past week, Polygon witnessed a spike of 11.25% in its social mentions and a 27.88% surge in its social engagements which, at press time, stood at 297.9 million.

Along with Polygon’s social mentions, MATIC’s trading volume saw a hike in the last couple of days.

The volume surged from 271 million on 12 September to ~650 million on 14 September. Furthermore, Polygon’s market cap has also seen an uptick of 3.75% in the last seven days.

However, there has been a massive decline in Polygon’s development activity. This can be an indication towards developers not working on any updates or upgrades at the moment. This could, thus, stand as a cause of concern for interested investors.

Additionally, Polygon’s market cap dominance depreciated by a drastic 87.35% in the last week. MATIC also captured 0.73% of the total market at the time of writing.

The Relative Strength Index (RSI) further stood at 41.46, implying a bearish movement for the token in the near future. The Chaikin Money Flow (CMF) was at -0.06 which is also a slightly bearish indicator. 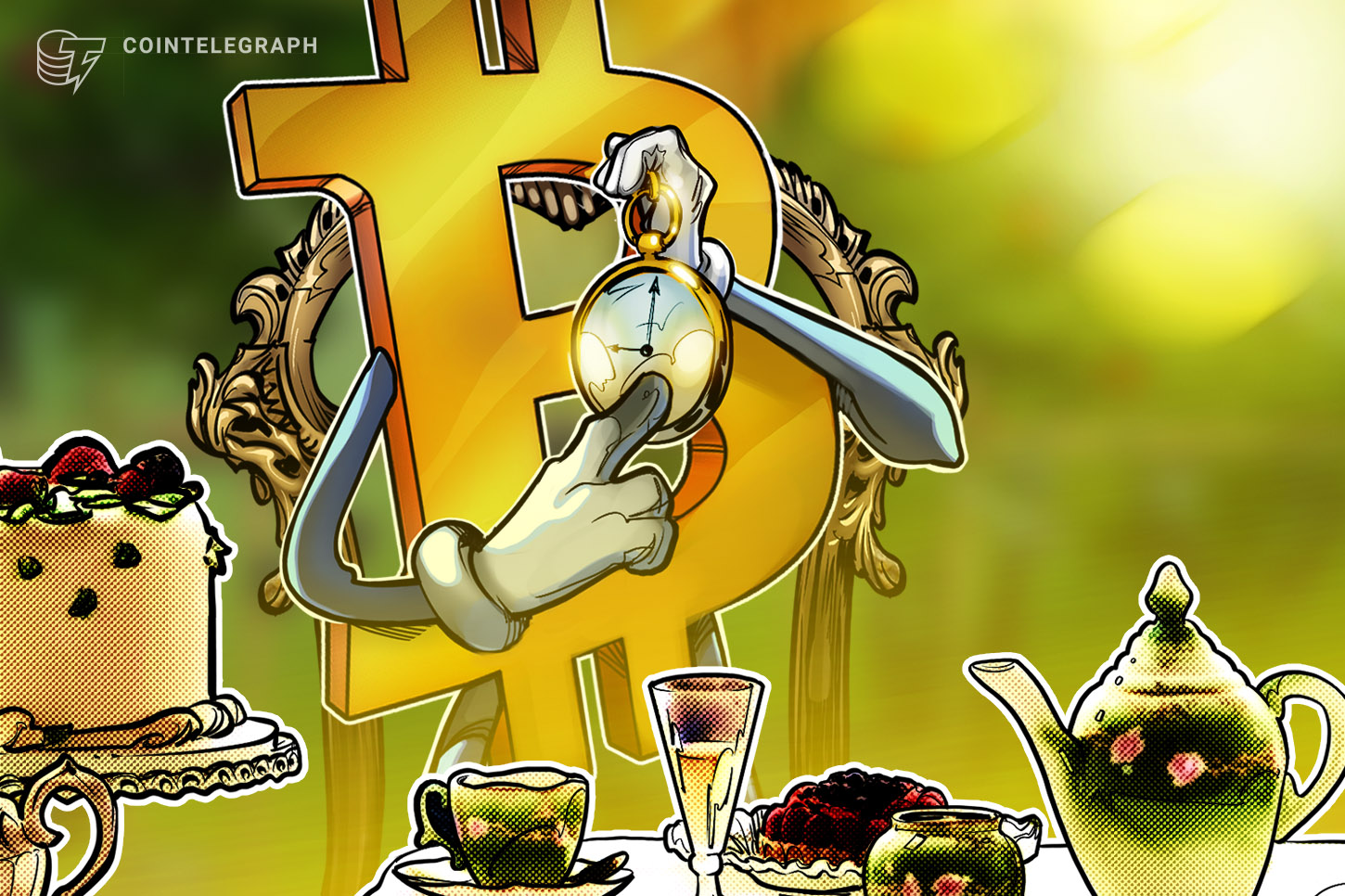 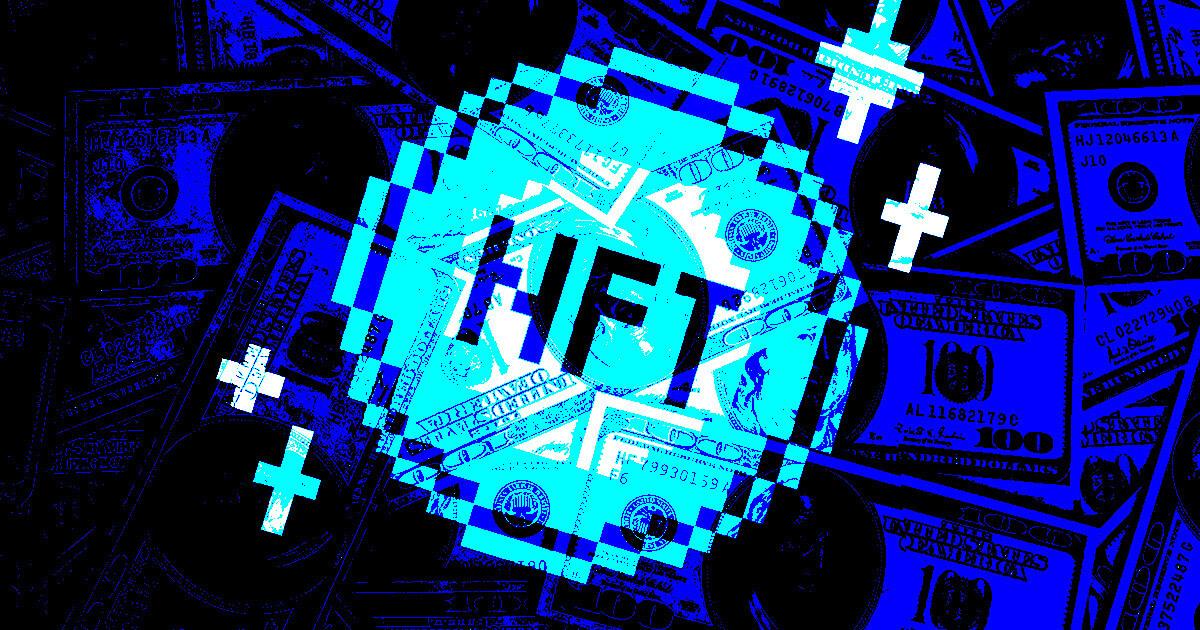 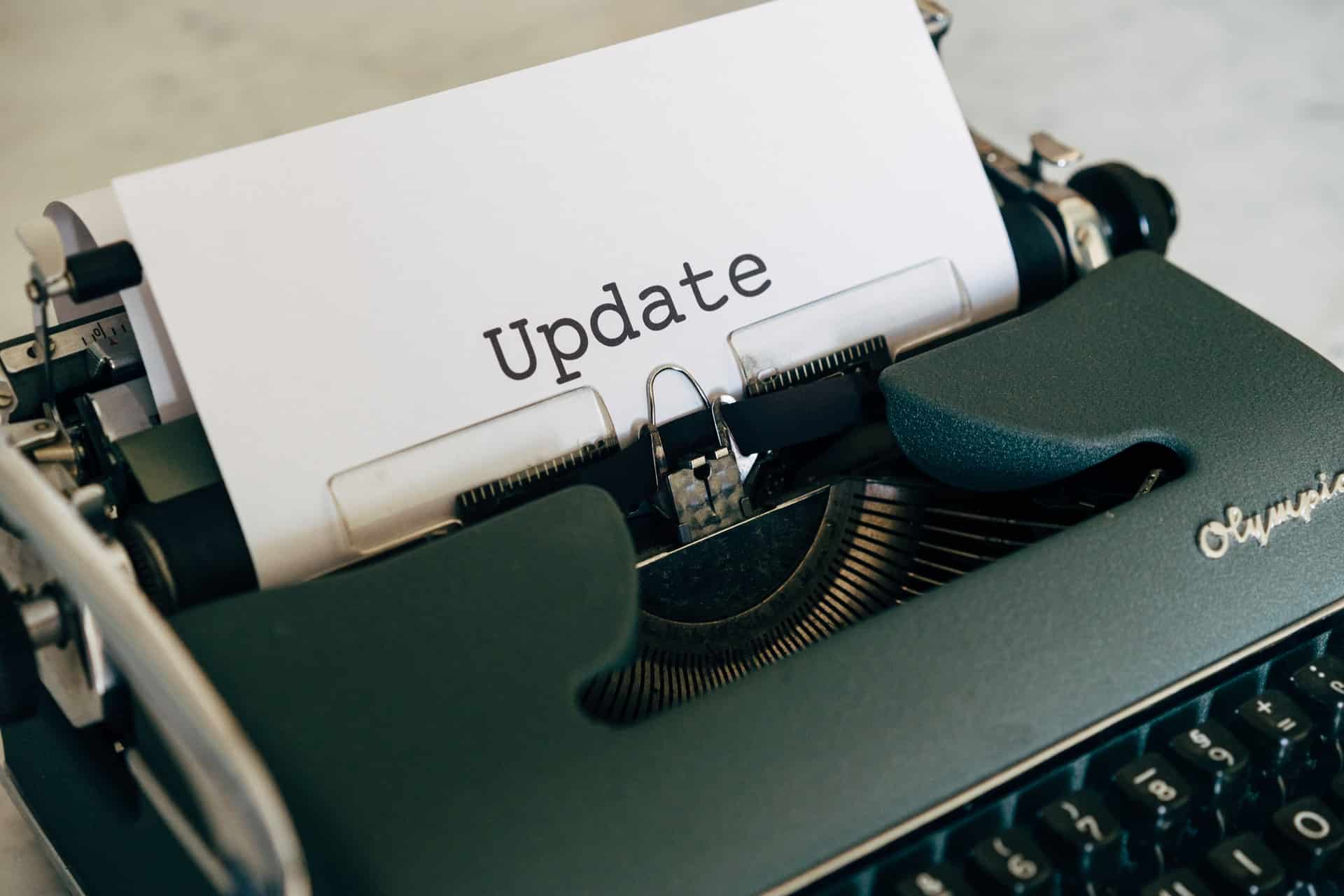 Polygon’s [MATIC] next breakout heavily relies on this factor