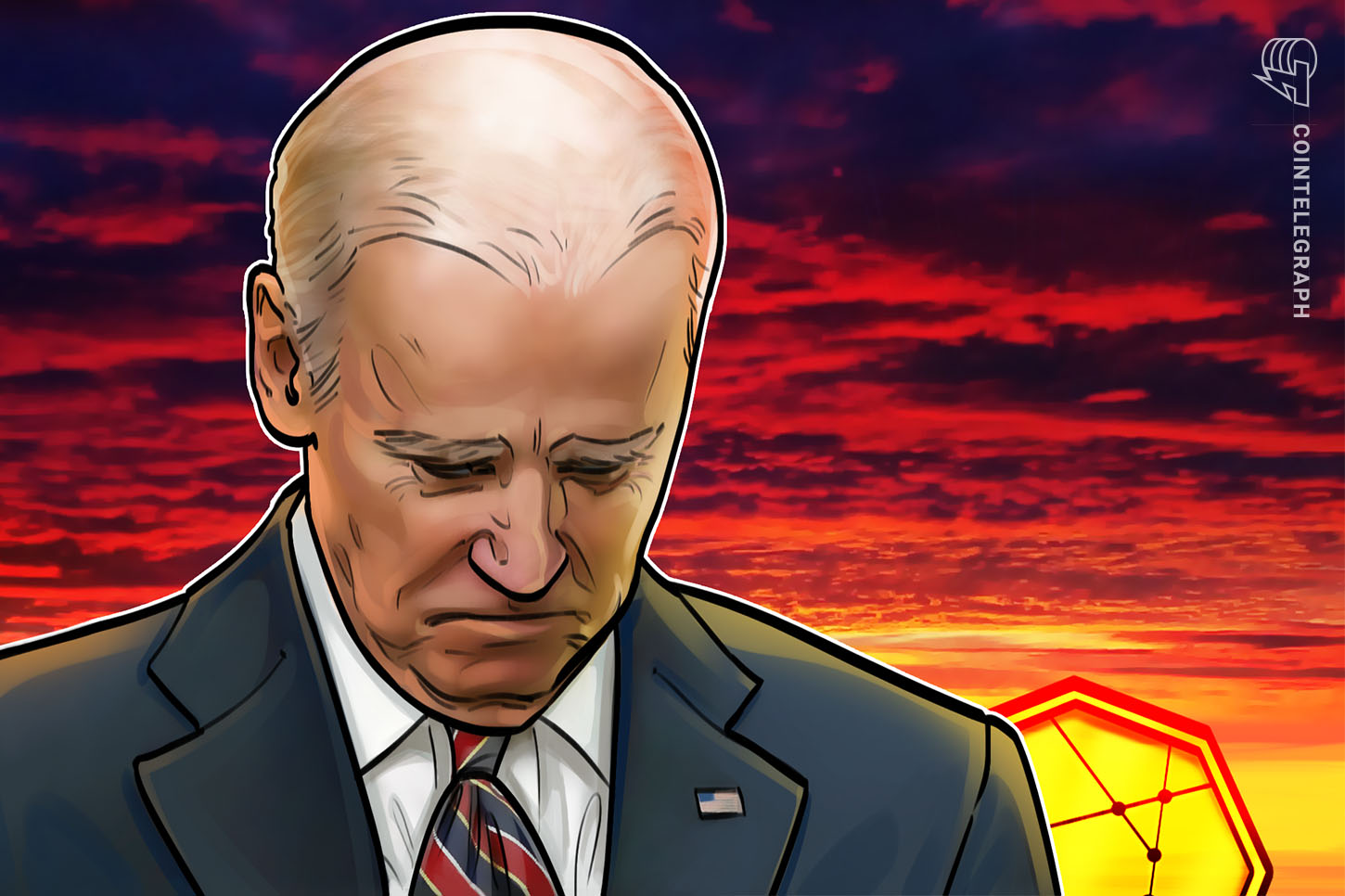 While Biden’s administration appears to be taking a “whole-of-government approach” toward overseeing the decentralized finance (DeFi) sector and its ripple effects on the traditional economy, they are focused predominantly on defending against negative events — such as financial crime — and failing to facilitate positive events, such as the wealth-building opportunities that crypto offers to Americans excluded from the traditional big-banking system.

The new framework was a follow-up to Biden’s executive order in March, titled, “Ensuring Responsible Development of Digital Asset.” Officials focused predominantly on prosecuting money launderers and Ponzi schemers across jurisdictions. That may come as no surprise, considering it was developed as crypto dominoes fell over the summer months. Those included the collapse of Terraform Labs, which led to an Interpol arrest warrant for its founder, Do Kwon; the Celsius Network’s bankruptcy; and the collapse of crypto prices.

Nonetheless, these events served the healthy purpose of shaking out bad actors who were in crypto for criminal or self-interested purposes. An effective set of laws related to crypto that prevent illicit activity and promote peer-to-peer financial transactions would work wonders for crypto’s public image. The Biden framework, which is more reactive than proactive, doesn’t achieve that.

As a nation, we don’t agree on much these days. We mostly want the United States to remain a global economic superpower, but we differ on how to do it. Stablecoins and other cryptocurrencies dismantle the power of federal currencies and allow individuals to accrue wealth independently, which is exactly why the federal government doesn’t like them.

The Biden framework literature suggests digital currency is key to securing America’s future as an economic leader. But if it grants power over crypto to the same authorities who wield power over traditional finance, the status quo isn’t going to change. Instead of establishing the U.S. dollar’s “digital twin,” the government would be better off finding a way to coexist with alternative currencies.

The White House's proposed framework is a fucking disgrace. - Clear attack on proof-of-work by implying they will set environmental standards for mining.- Pushing FedNow over crypto- Framing everything as a potential scam or threat- Harping on volatility and consumer risk— The Wolf Of All Streets (@scottmelker) September 16, 2022

It’s time to move beyond the enforcement of existing regulations and to institute new programs that integrate blockchain technology into areas most in need of disruption, such as healthcare and big business, even if we can’t quite agree on how to address currencies.

For example, keeping medical records on a blockchain — like Estonia’s highly advanced e-health system already does — would streamline and secure each person’s health data from birth through death, with each doctor or pharmacist along the way accessing an accurate history to make the best decision. Collecting anonymized, uncorrupted medical data is going to lead to better research, better treatments and more cost-effective health care.

Similarly, putting property and business records on a blockchain would lead to more accountability for big, opaque corporations that make bold claims of charity and sustainability. Such transparency would allow consumers to make more informed decisions about who they buy from — and bank with.

The federal government should also nurture blockchain technology by investing in large-scale blockchain projects and incentivizing companies that use it to better serve the public.

Going forward, let’s hope both federal and state governments will cooperate to write real crypto industry legislation, not just to mitigate its damage, but to foster its potential. Cryptocurrencies and other digital assets have the capacity to bring wealth-building opportunities to huge swaths of unbanked Americans, break up monopolies, and hold wealthy Goliaths accountable for their business dealings to a degree never seen before. The Biden framework is a lukewarm beginning, but we have a long way to go. 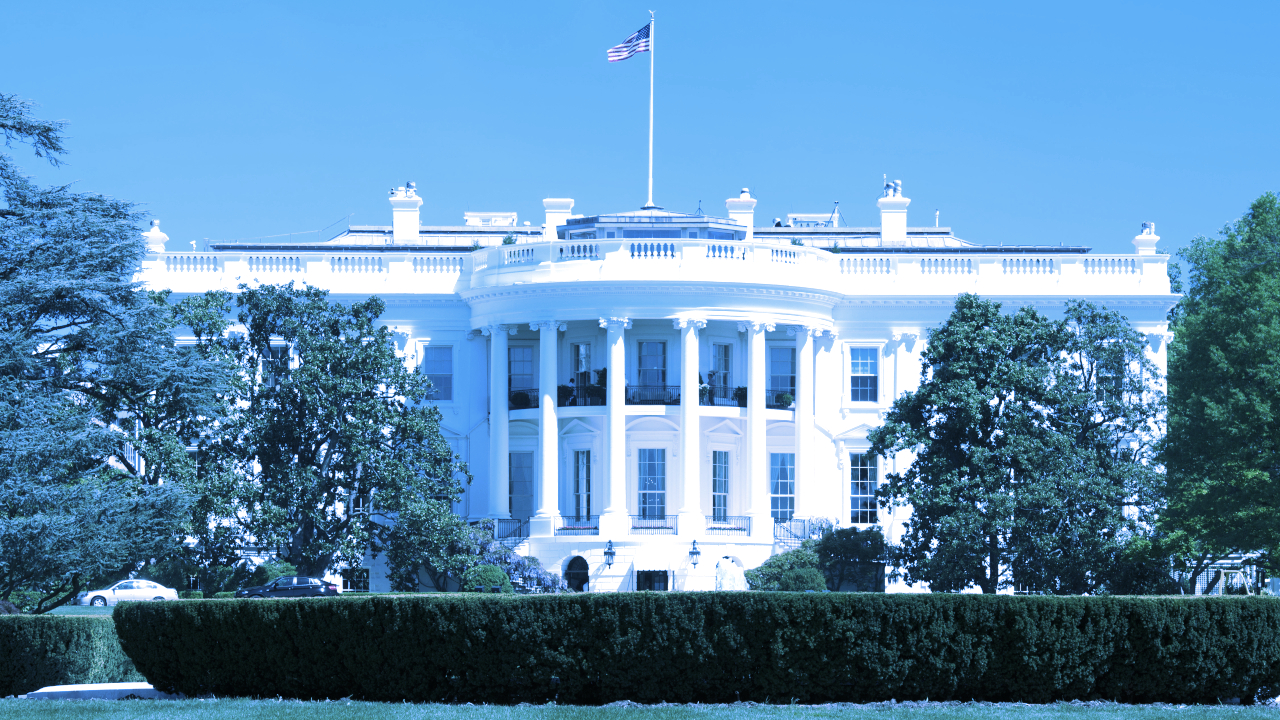 Joe Biden Issues Crypto Framework To Regulate, The First Of Its Kind In The Country