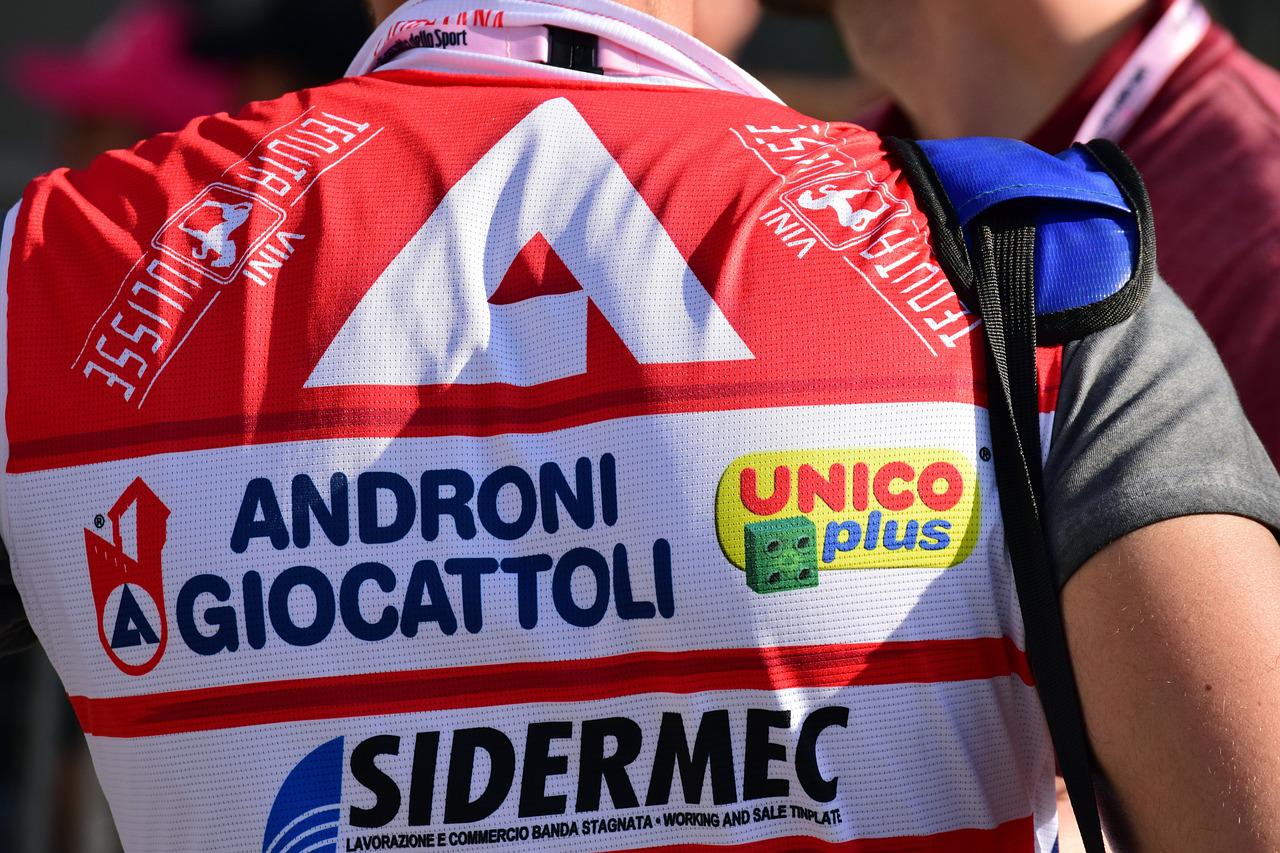 With good times, good results are often dealt. With tough times, the road can get bumpier. Look no further than crypto sports sponsorships as a prime example; after a year of new sports sponsorship entrants through one of the fastest-growing categories in major league sponsorship deals, this year has seen the market dry up with new players.

That could prove to be unfortunately timed for sponsorship-seeking teams and leagues. New reports this week have emerged that FTX, often mentioned in the sports sponsorship chatter lately, stepped away from talks around a potential jersey patch deal with the Los Angeles during the current market decline.

Sports Deals: A Look At The Current State Of Affairs

A new piece from the NY Post this week details several prime examples, included the aforementioned move from FTX to step away from conversations with the MLB’s Angels. The Post also stated that sources told them that an unnamed crypto company took a similar route around a possible deal with the NBA’s Washington Wizards. FTX officials rebuked that the Post’s context was not appropriately represented, responding that the “opportunity with the Angels was discussed months ago and we declined early on… this decision was not made as a result of the market downturn.”

The MLB and NBA have been two of the most active leagues in the U.S. when it comes to engaging with crypto and blockchain firms. Both have official league-wide crypto exchange partners (FTX serving as the MLB’s official partner), and the MLB’s Washington Nationals even had a premium sponsorship deal with Terra Luna, which saw a nearly $40M up-front payment that now leaves question marks around how the Nationals should proceed. 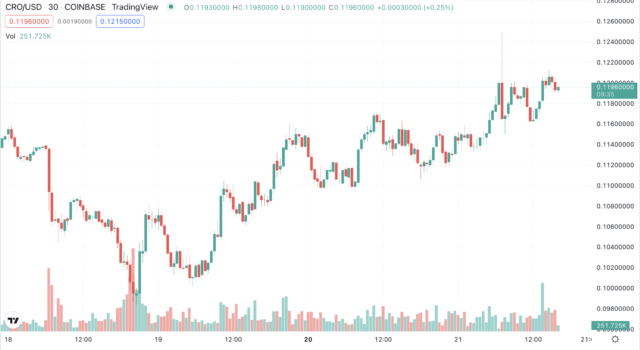 If we zoom out enough, does the light shine through? It was less than a month ago that Robbie Henchman, EVP of strategic partnerships at sport sponsorship firm IMG, said he believed that crypto and blockchain deals in sports are “here to stay.” This, of course, followed a flurry of sports sponsorship deals across the NBA that saw the category at large to surge from the mid-40s to #2 in total spend year-over-year. Indeed, sports patches with crypto partners have emerged over recent years, displaying on NBA teams including the Portland Trail Blazers and Philadelphia 76ers.

Current deals with established players are unlikely to fall through in the months ahead, even if prices of mainstream cryptos continue to slide or remain stagnant. However, new deal expectations should be tempered until the market returns to greener pastures. 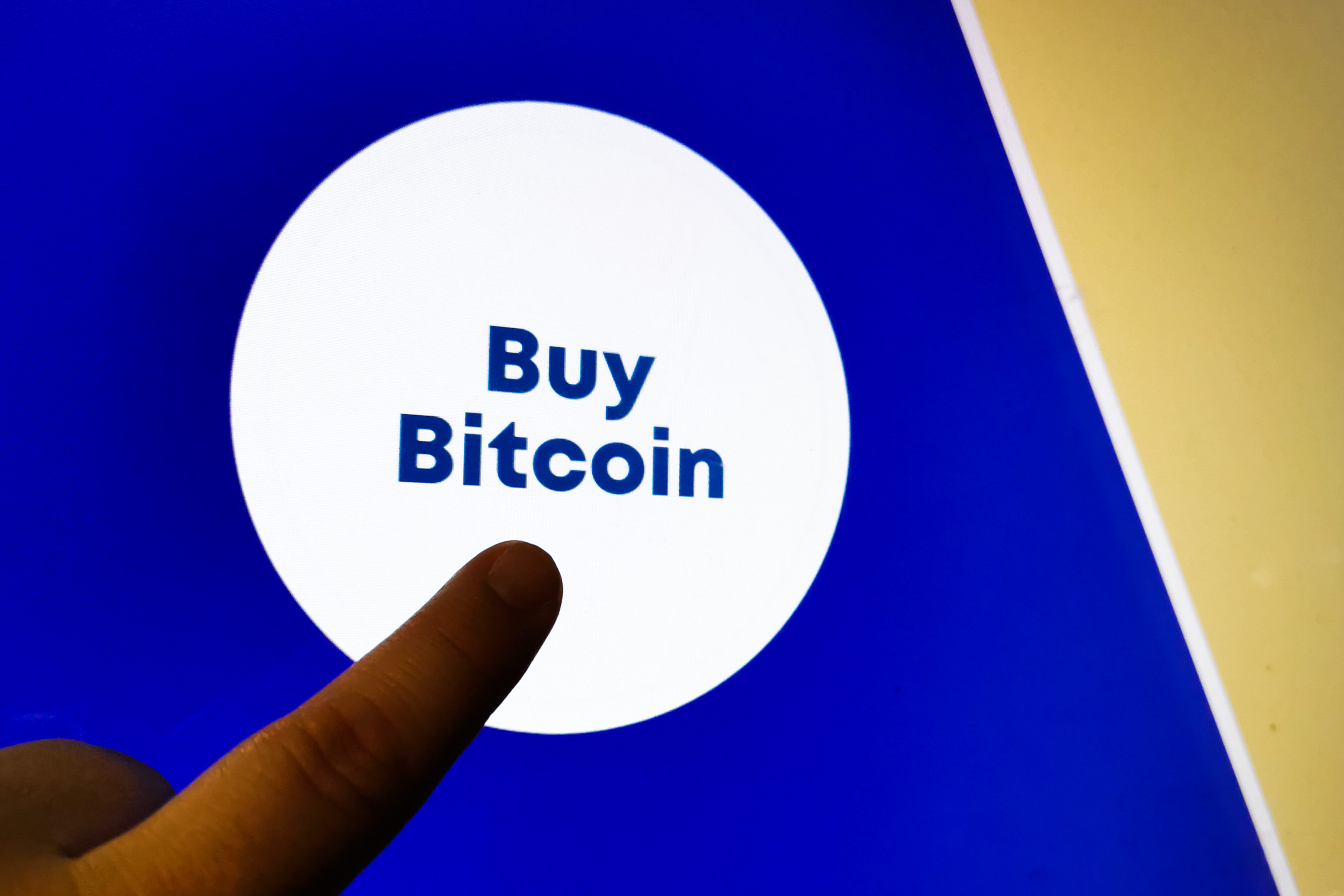