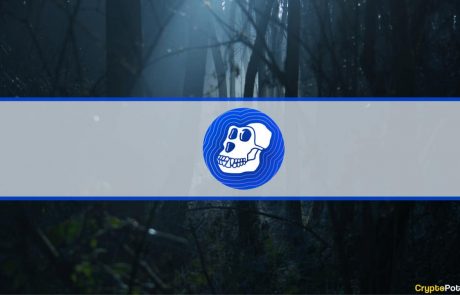 The highly-anticipated virtual land sale related to Yuga Labs’ metaverse project went live hours ago and affected a large portion of the entire crypto market. The massive demand led to ETH fees worth nearly $200 million, while ApeCoin’s price slumped by double digits after the sale.

The ERC721Enumerable extension is mostly unnecessary. In the majority of cases, tracking ownership on-chain is not useful.Why? You can just grab the data off-chain on the front-end and pass it into smart contracts instead! Every front-end is able to handle this easily.— Will Papper ✺ (@WillPapper) May 1, 2022

We’re sorry for turning off the lights on Ethereum for a while. It seems abundantly clear that ApeCoin will need to migrate to its own chain in order to properly scale. We’d like to encourage the DAO to start thinking in this direction.— Yuga Labs (@yugalabs) May 1, 2022 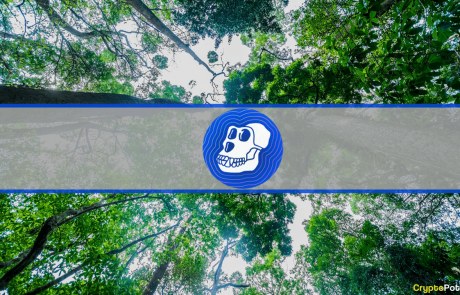 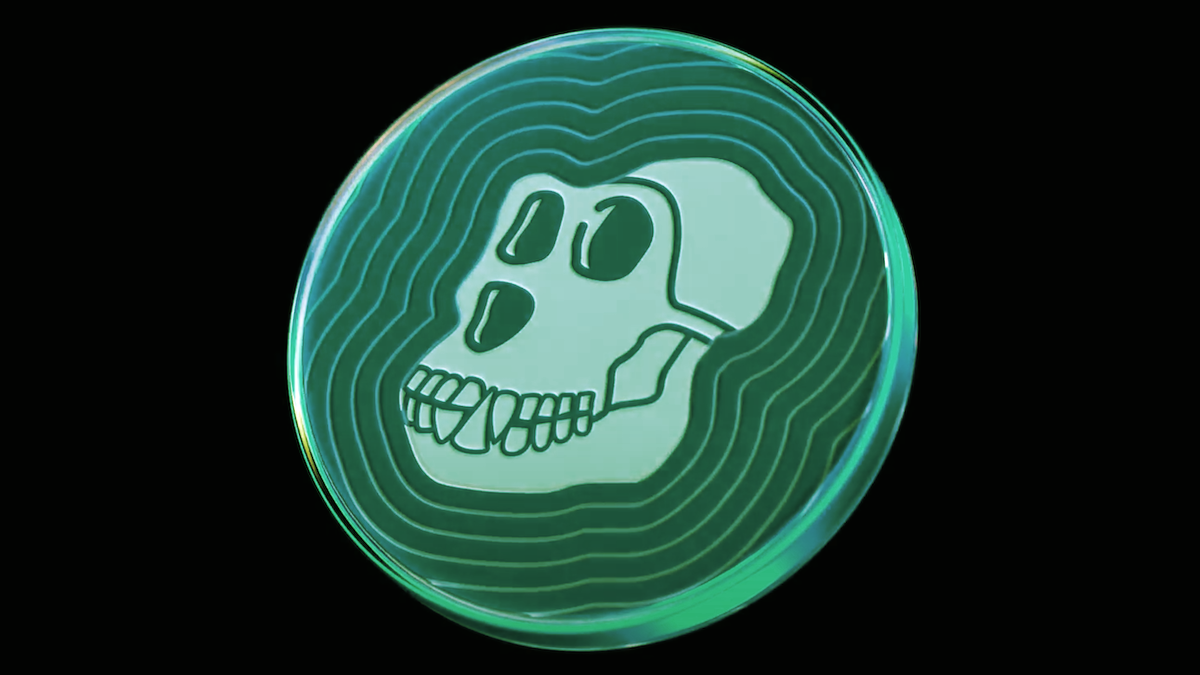 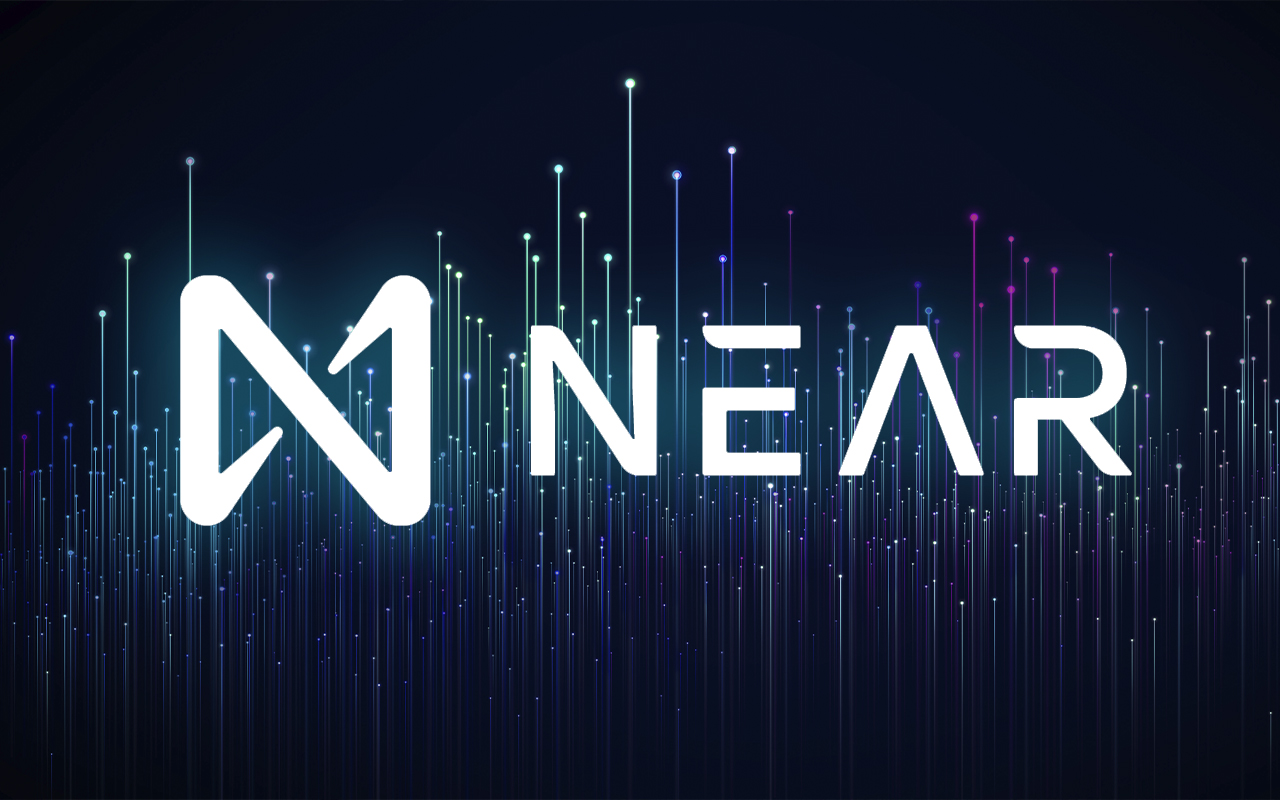