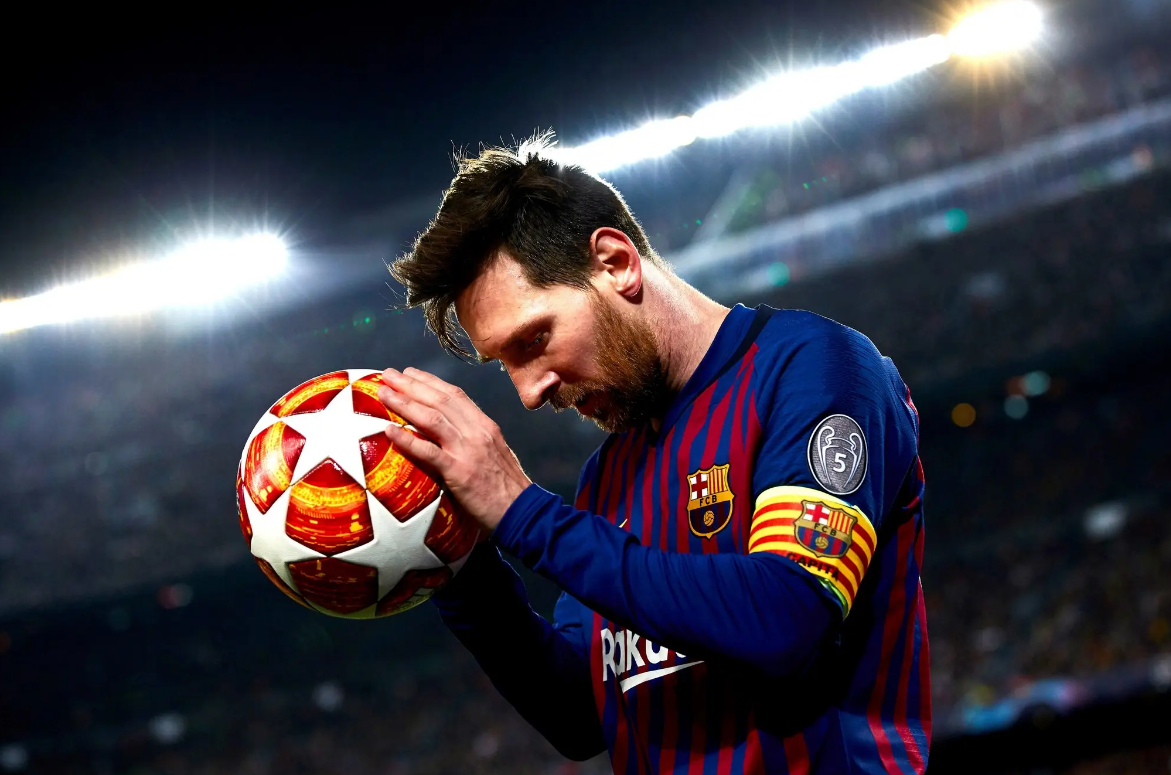 Barcelona FC is kicking off new strategies in hopes of scoring big in the field of Web3.

In view of the imminent financial crisis at the opening of the summer transfer season, the Barcelona board took some extreme measures, authorizing the sale of some of the club’s significant assets.

Club president Joan Laporta said on Monday that the LaLiga superpower, Barcelona, has sold a 25% ownership in its audio-visual studio to Blockchain-powered sports fan engagement business Socios.com for $102 million.

Barcelona FC stated that the sale will “fast-track” the club’s audio-visual, blockchain, and online product objectives.

The funds should also enable Barcelona to meet the financial standards of the Spanish league and sign the newly acquired players, including Raphinha, Robert Lewandowski, and Jules Koundé. 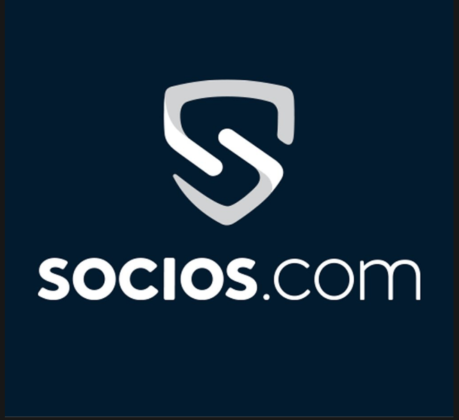 Socios’ most recent investment in Barcelona’s digital content business coincides with the platform’s efforts to boost Web3 usage and decentralized technologies in popular places. Socios has connections with over 160 international sports teams, including other La Liga football clubs.

Reports indicate that the purchase will be sufficient for Barcelona FC to register the newer athletes, although the club is attempting to transfer all of its periphery players, including Martin Braithwaite and Memphis Depay.

As a technological partner, Socios.com will expedite the football club’s blockchain, NFT, and Web3 strategies. Chiliz, the owner of Socios.com and a provider of technology, will acquire a strategic investment in Barca Studios.

Barça shelled out more than $163 million on Lewandowski, Raphinha, and Koundé during the summer, becoming Europe’s biggest spender despite recent financial challenges.

Alexandre Dreyfus launched Socios in 2018 as a blockchain-based fan engagement platform under Chiliz, which has its own CHZ cryptocurrency and has signed a number of deals with major sports clubs and players, such as multiple Ballon D’or winner Lionel Messi.

“Barca Studios’ portfolio comprises metaverses, NFTs, and Barca tokens. It’s the selling of a stake… it’s in theory permanent, but we might recover it if something were to occur,” Laporta stated at a news conference to introduce Kounde, who was recruited from Sevilla.

The current alliance will strengthen the existing collaboration and provide Barca and its fans with richer Web3 experiences.

In addition, the BAR token will continue to play a significant part in the football club’s Web3 ecosystem, which may introduce additional features such as NFTs and other digital assets in the coming months. 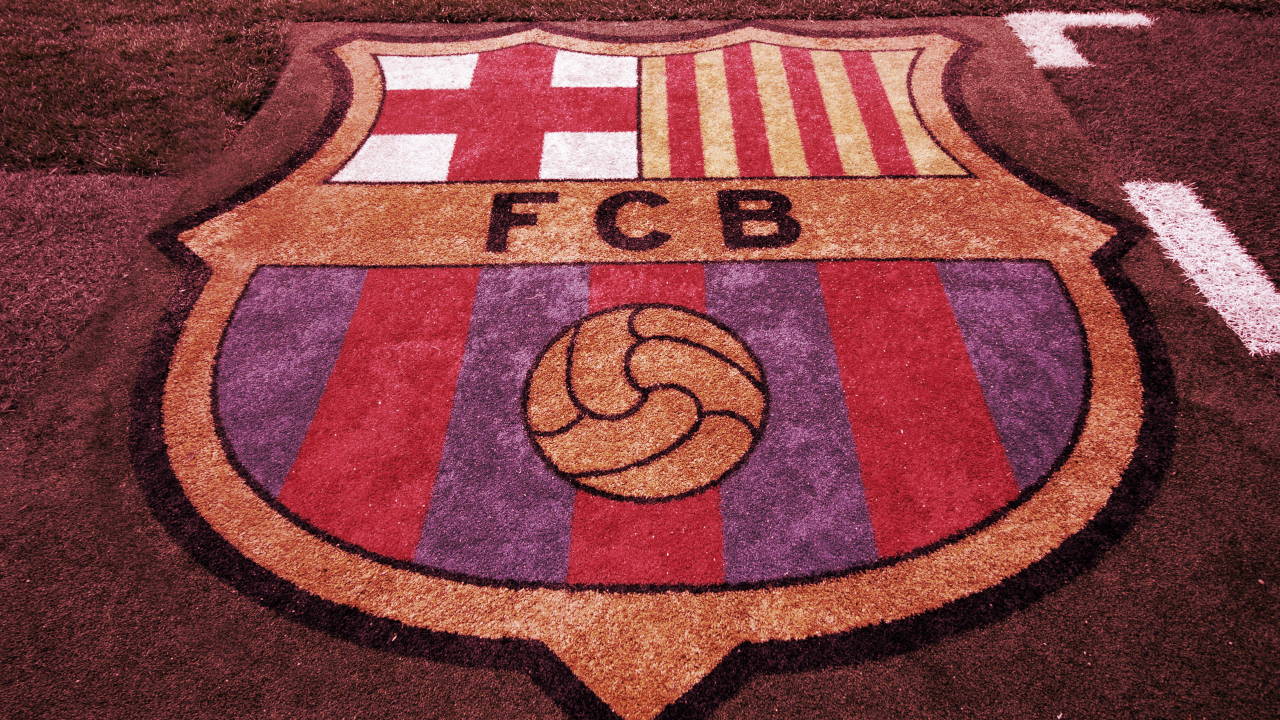 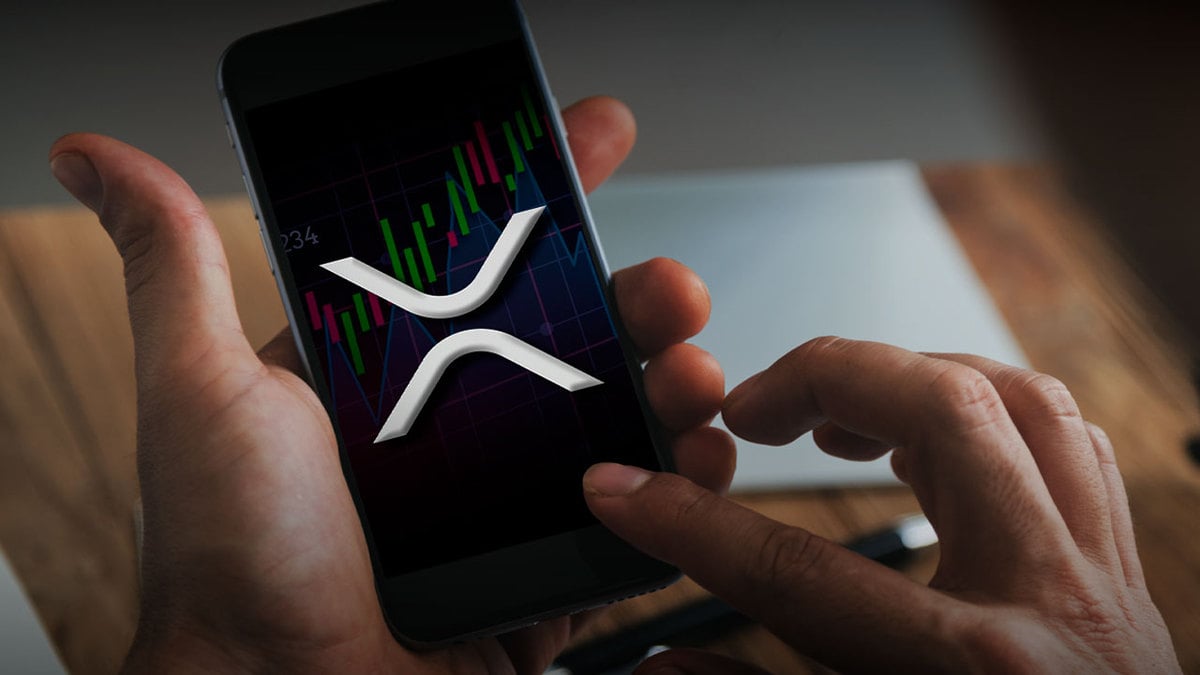 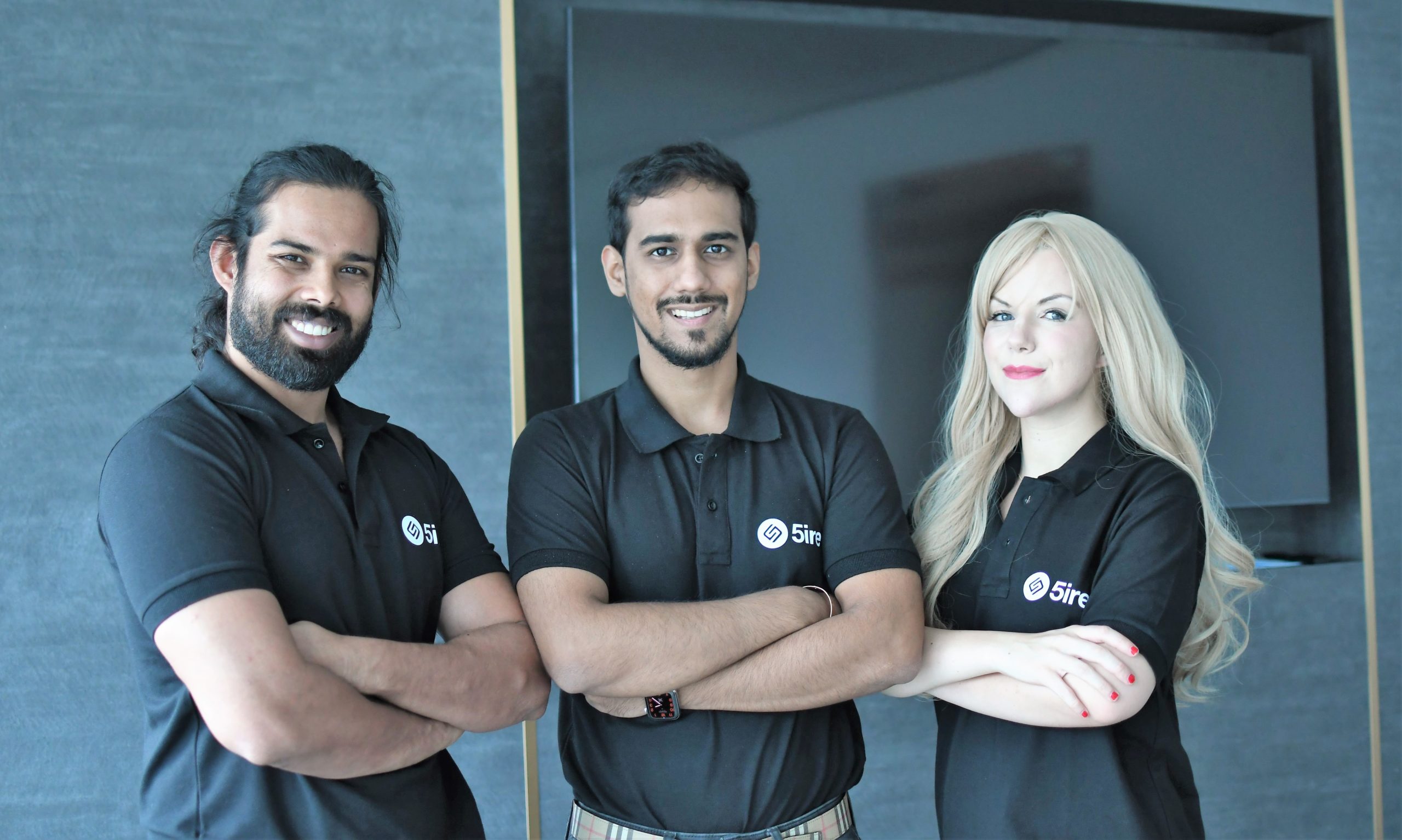