In the latest chapter of Celsius’ ongoing liquidity crisis, which first became public when the lender froze customer withdrawals in June, the bankrupt crypto lender has asked the U.S. Bankruptcy Court for the Southern District of New York for permission to sell its stablecoin holdings.

Court filings from yesterday indicate that Celsius has asked for authorization to sell its stablecoins in order to pay for operations. The company previously released a coin report on Wednesday revealing that it has over $2 billion in liabilities from various cryptocurrencies; its stablecoin holdings amount to approximately $23 million, held in 11 different stablecoins.

Should the motion be approved by Judge Martin Glenn, the Chief U.S. bankruptcy judge, Celsius will have liquidity to continue its daily operations “without court or creditor oversight”.

Paying back its creditors (aka customers) is a separate ongoing legal process, but Celsius’ filing argues it’s in everyone’s interest for Celsius to monetize its stablecoin holdings in order to continue operations without having to secure additional financing.

Unlike Bitcoin, Ethereum, and other leading cryptocurrencies, stablecoins have a fixed value, since they’re pegged to fiat currencies, and thus form a relatively reliable source of liquidity in crypto.

Celsius’ ongoing Chapter 11 bankruptcy proceedings are one high-profile case of what commentators have called a “crypto winter” or “liquidity crisis.”

Since the collapse of the Terra ecosystem back in May, which came about when Terra's dollar-pegged UST stablecoin lost its peg, several high-profile crypto companies have filed for bankruptcy. First was Celsius in June, then in July, Voyager and Three Arrows Capital followed suit.

On September 1, Celsius said in a court filing that it was seeking to return some of its customers’ funds. The company offered to release nearly $50 million in crypto belonging to customers who were a part of the “custody” program—accounts that stored crypto but did not generate returns.

Should Celsius’ proposal be approved, the returned funds would only cover a fraction of the lender’s obligations: custody accounts make up $210.02 million in crypto, according to the filing. However, for customers who invested crypto in Celsius’ popular “earn” program account for $4.3 billion in assets, there was no word on when they’ll get their money back.

Exactly a week later, a U.S. Bankruptcy Court filing revealed that Vermont state officials have asked for broader powers to investigate Celsius, alleging that the insolvent cryptocurrency exchange had artificially inflated the price of its CEL token at the expense of retail investors for the last three years.

"By increasing its Net Position in CEL by hundreds of millions of dollars, Celsius increased and propped up the market price of CEL, thereby artificially inflating the company's CEL holdings on its balance sheet and financial statements," Vermont Assistant General Counsel Ethan McLaughlin said.

On Wednesday, Judge Martin Glenn appointed an independent examiner to oversee the Celsius bankruptcy case. The examiner will look into Celsius’ crypto holdings, the utility obligations of its crypto mining business, recent changes to its account offerings, as well as its compliance with tax and bankruptcy proceedings. 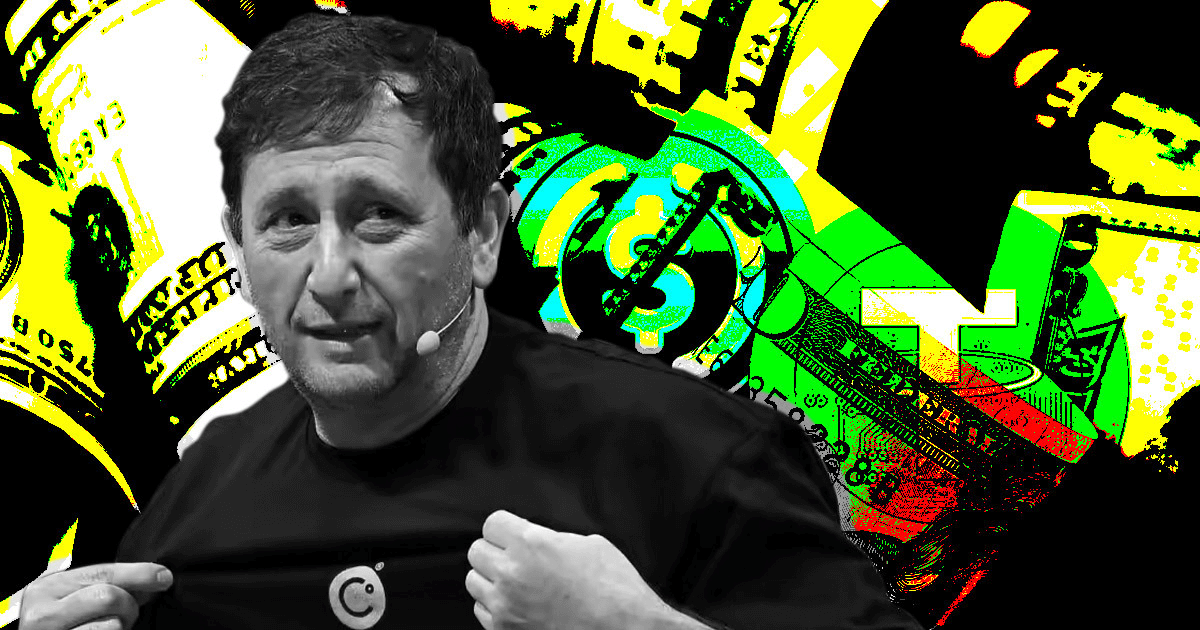 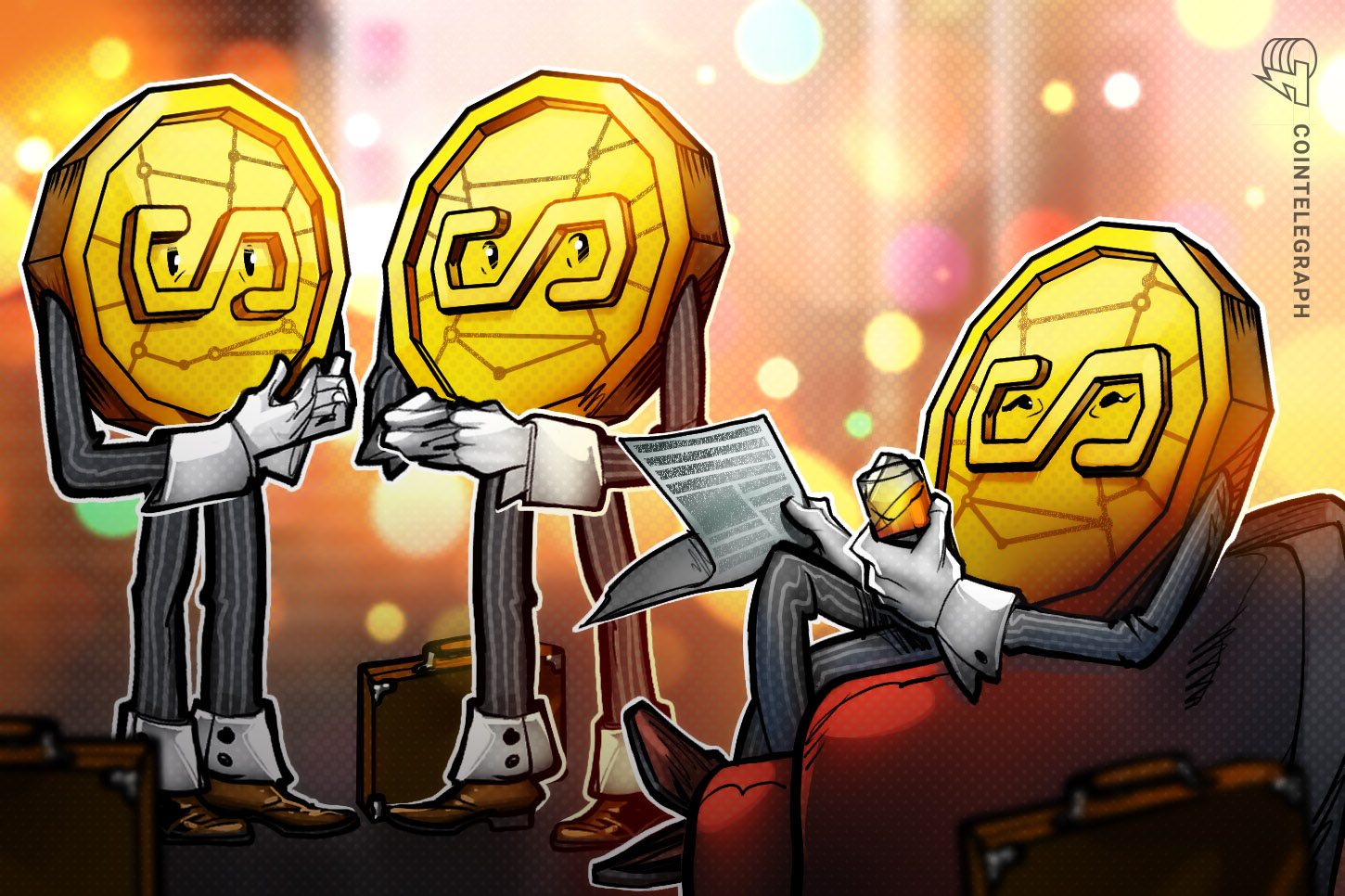 Celsius requests permission to sell off its stablecoins