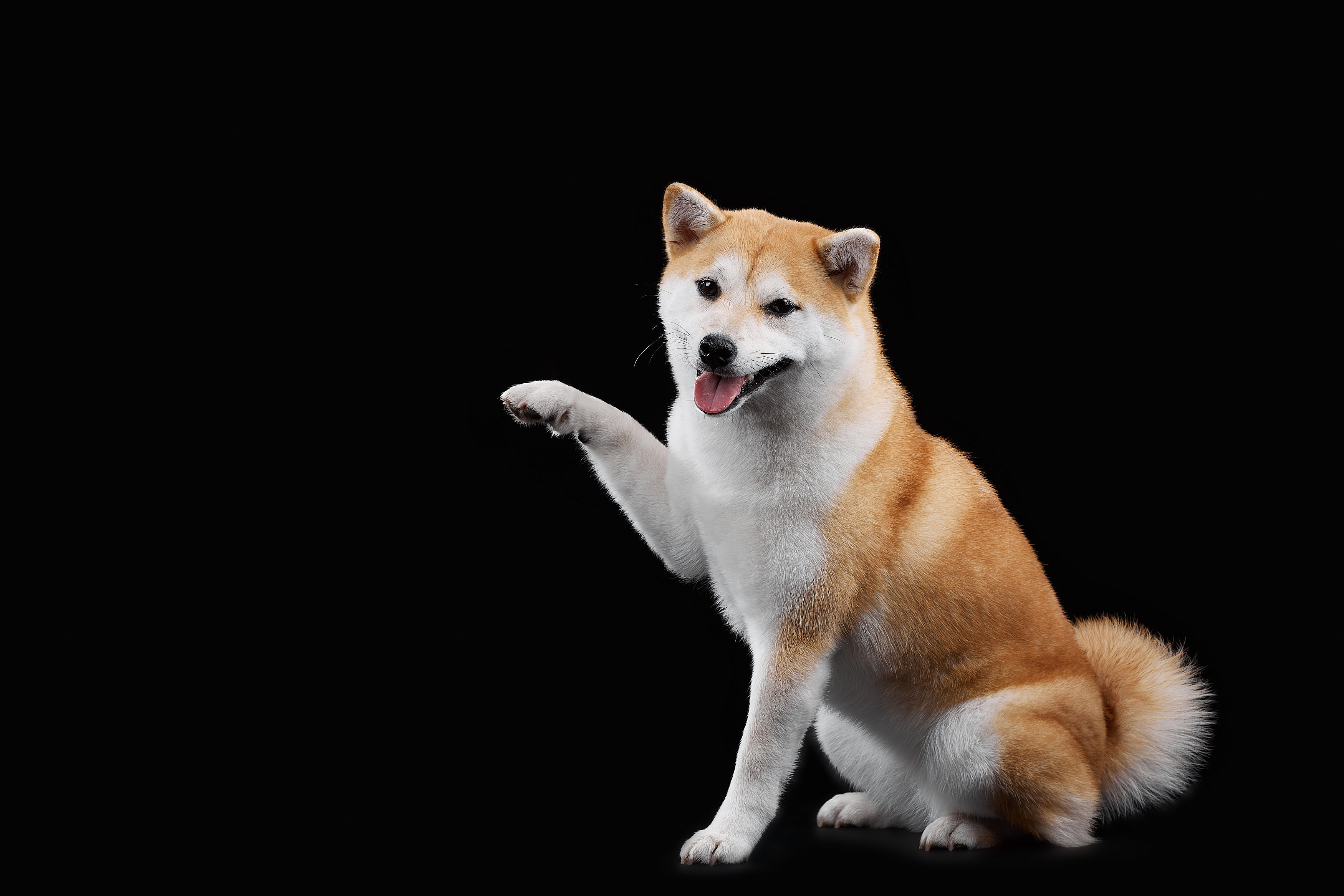 Baby Doge Coin has boasted reaching a new milestone related to the number of its Twitter army. Now, it has come close to 2 million.

The meme coin’s price has responded with a mild rise.

Official BabyDoge account has spread the word about reaching a new peak of Twitter followers. Now the Twitter handle of this meme token boasts 1.7 million subscribers.

It is still behind the Shiba Inu account here, which has 3.5 million followers. As for Dogecoin, 3.5 million users are following it as well.

As per the tweet, the author of the post may believe that the position of BabyDoge has somehow changed now that Twitter has been bought by Elon Musk.

It was Tesla boss (and now the chief of Twitter too) that gave a start to BabyDoge in the summer of 2021, when he tweeted his own version of a popular song, for the first time mentioning “Baby Doge”.

Since then, the official account of this meme token keeps sending Musk their thanks on Twitter from time to time.

BabyDoge also reminded its army of followers that the number of its holders is almost as big as the Twitter army – 1.6 million approximately, the coin has its own decentralized exchange, where users can do farming and staking.

The news seems to have provoked a mild price rise of 3.64 percent and is exchanging hands at $0.000000001432, according to fresh CoinMarketCap data.

On November 1, the price also jumped after Elon Musk posted a Halloween-themed tweet with a Shiba Inu dog wearing a T-shirt with a logo of Twitter.