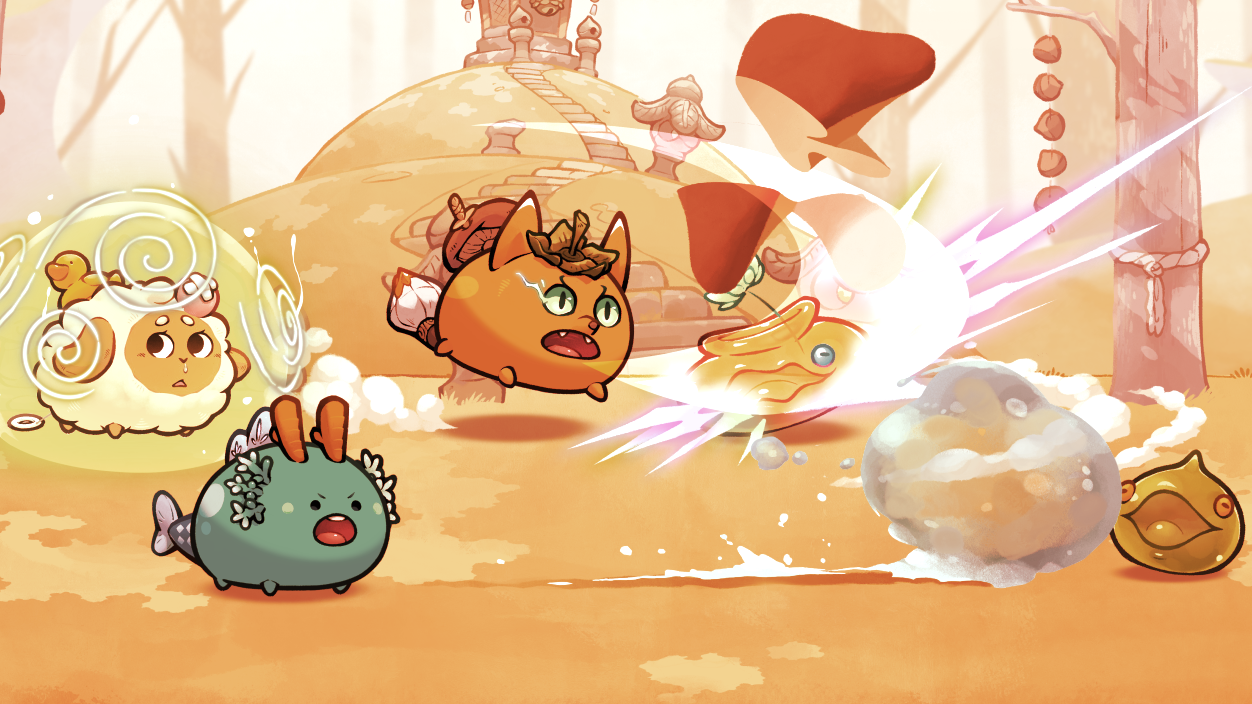 Top crypto game Axie Infinity weathered one of the all-time largest DeFi hacks in March when the bridge connecting its Ronin network sidechain to Ethereum was hacked for $622 million worth of cryptocurrency. Now the CEO of the studio behind Axie has admitted that he moved millions of dollars’ worth of tokens off of Ronin before the hack was disclosed.

That’s according to a report today from Bloomberg, which analyzed blockchain data to discover that a crypto wallet controlled by Sky Mavis CEO and co-founder Trung Nguyen transferred about $3 million worth of the game’s AXS governance token from the Ronin network to crypto exchange Binance.

Nguyen’s token transfer occurred just three hours before Sky Mavis disclosed the Ronin network hack, nearly a full week after the attack occurred, and closed off access to the network until late June. Sky Mavis representative Kalie Moore confirmed the transaction to Bloomberg after the publication shared its analysis with the firm.

“At the time, we (Sky Mavis) understood that our position and options would be better the more AXS we had on Binance,” she said. “This would give us the flexibility to pursue different options for securing the loans/capital required.”

Moore added that funds were transferred from Nguyen’s own wallet so that AXS short sellers “would not be able to front-run the news,” and suggested that accusations of other motives regarding the nature of the transfer would be “baseless.”

The Ronin network hack took place on March 23, but it wasn’t discovered for days. It was ultimately disclosed on March 29. The attacker stole 173,600 Wrapped Ethereum (WETH) and 25.5 million USDC stablecoins, which were collectively worth about $622 million at the time of disclosure, but $552 million when the attack took place.

Ultimately, the attackers drained the funds via the bridge that connects Ronin to the Ethereum mainnet, using hacked private keys to gain control of five of the network’s nine total validators to sign fraudulent transactions and transfer the funds.

Following the attack, Sky Mavis announced on April 6 that it raised $150 million in additional funding to facilitate user refunds of stolen crypto assets. The Ronin bridge was reopened on June 28, and all users were reimbursed. Sky Mavis still hopes to recover the stolen assets, which the US Treasury alleges were stolen by the North Korean hacking group, Lazarus.

Bloomberg discovered the $3 million AXS transfer with the help of pseudonymous YouTube user Asobs, who analyzed Ronin network transactions from the period just before the disclosure. Sky Mavis reportedly declined to confirm whether other wallets that performed large transactions belonged to company employees.

In a tweet thread today, Nguyen said that the AXS tokens were moved to Binance after discussions with the exchange, as Sky Mavis planned to aid in providing user liquidity while restoring the bridge.

"This story includes speculation of insider trading," he wrote. "These accusations are baseless and false. In fact, the Founding Team even deposited $7.5M from a known Axie multi-sig wallet to Ronin Network prior to the bridge closing to avoid triggering any short-sellers watching."

When the Founding Team discovered the security breach, we were in close contact with Binance to discuss the closing of the bridge, and how to ensure user funds would be restored as soon as possible.— Trung Nguyen (@trungfinity) July 28, 2022

Axie Infinity is the most successful crypto game to date with more than $4 billion in NFT trading volume to date, plus millions of daily players at its peak last year. However, the game’s play-to-earn economy began collapsing late last year ahead of the March hack, leading to a variety of changes made (and still to come) to help revive the monster-battling game. 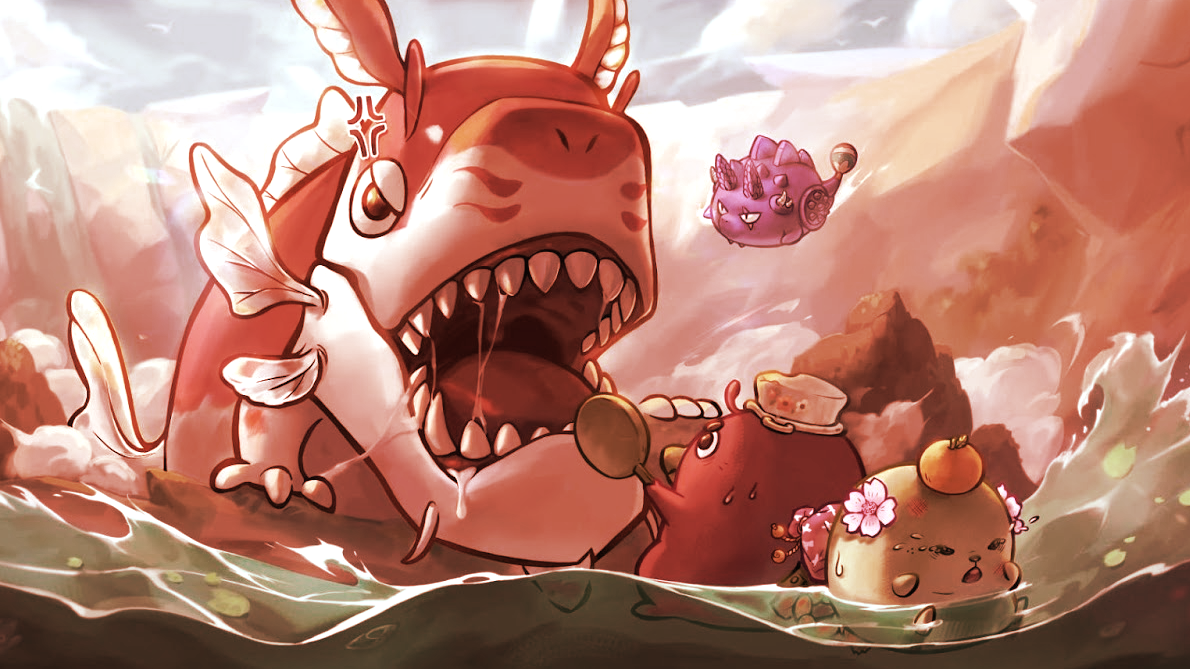 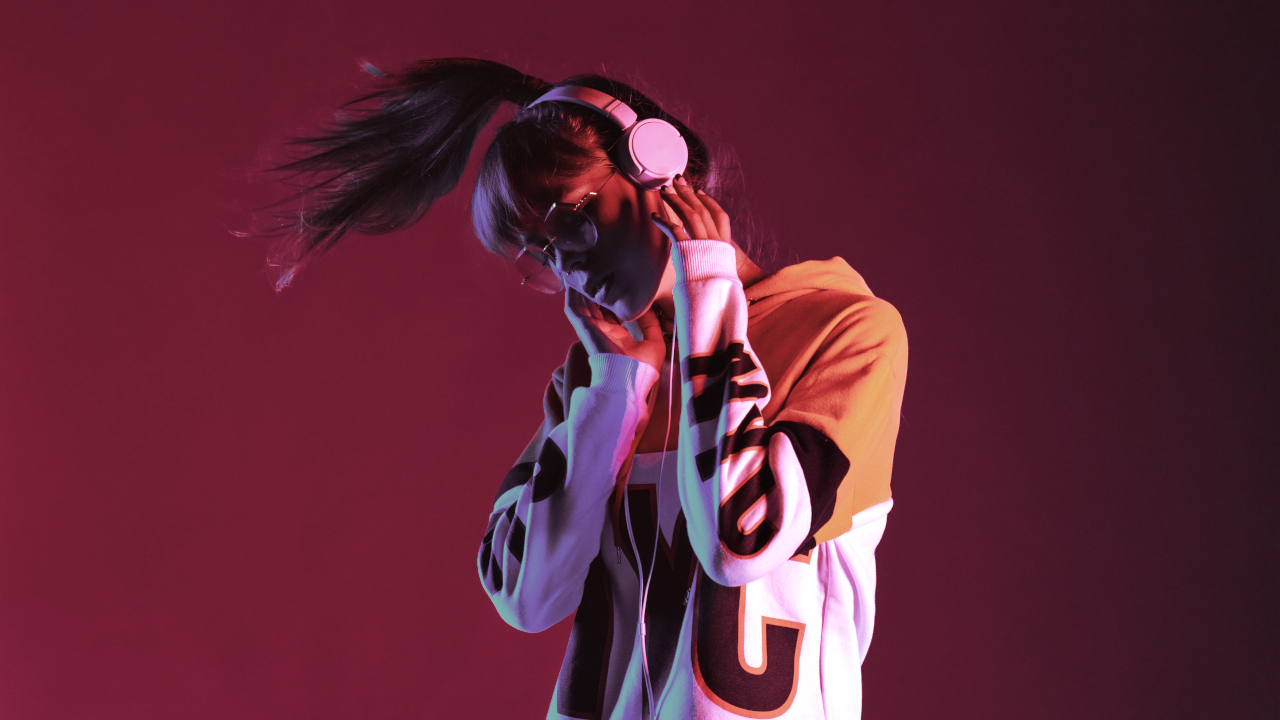 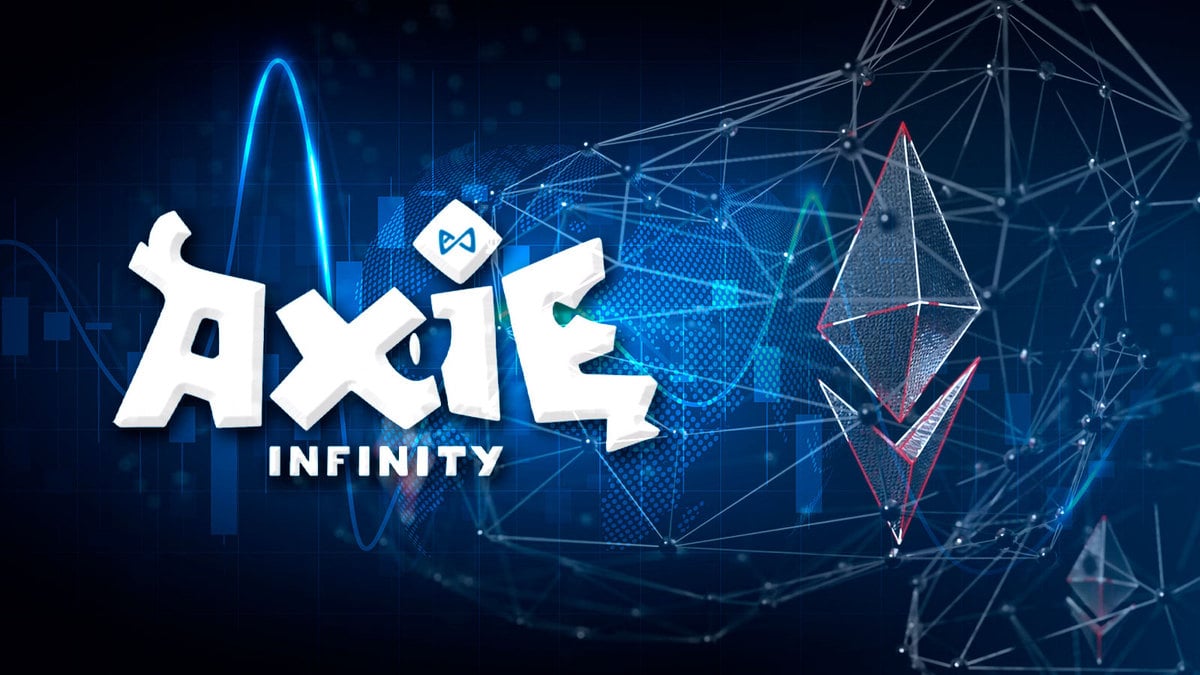