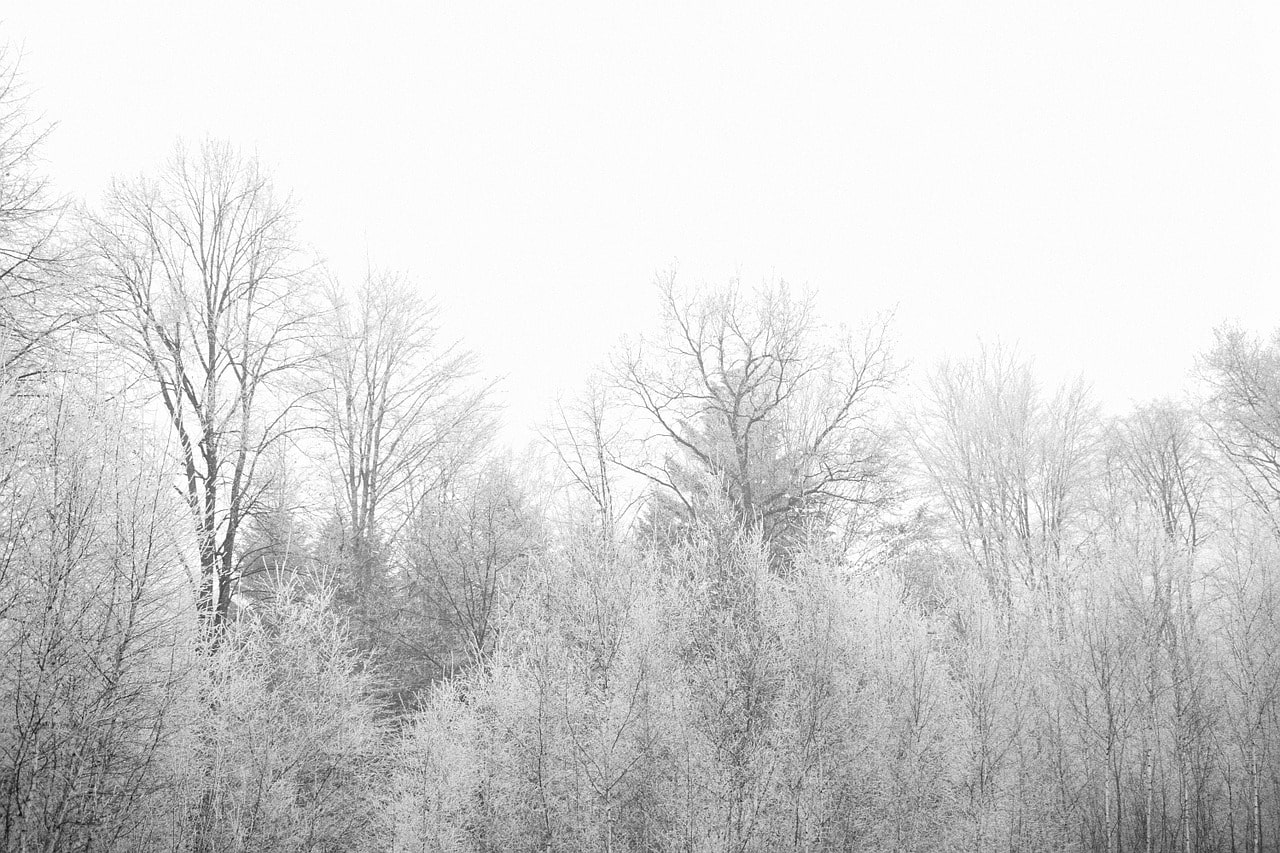 A day later, the transactions had ramped up to 33.2 million as confirmed by Avaxholic. In just three months in 2022, monthly transactions achieved two new all-time highs. That shows the outstanding development of Avalanche in recent times despite market conditions.

Avalanche goes on a roll!

Avaxholic also posted a tweet showing the growth of Avalanche since the June bottoms. The update shows that Avalanche has shown the biggest growth of transactions on EVM blockchains. At 18.8% Avalanche leads the way among these blockchains with Fantom the closest at 12.6%.

Data also confirms other ATHs for Avalanche throughout August with days to spare. Activity has been ramping up on Avalanche which is also reflecting on other data variables as well.

The latest data surrounding the GameFi industry has raised questions for Avalanche of late. According to DappRadar, GameFi addresses witnessed a significant rise to 1.5 million in the second half of 2021, then declined gradually to around one million.

In retrospect, this is a much better performance as compared to DeFi address performance in the same period. It simply means that the GameFi industry has matured and can still retain users in the downtrend.

What now for AVAX?

Avalanche’s governance token AVAX has seen a major dip in the past 24 hours as alongside to other cryptocurrencies. The 11% dip on the daily chart has brought down AVAX just above the $20 support line.

It has also diminished the weekly gains which now stand at -10.09% according to CoinMarketCap. The crypto market has reacted woefully to Powell’s recent speech and AVAX’ performance is another reaction to it. 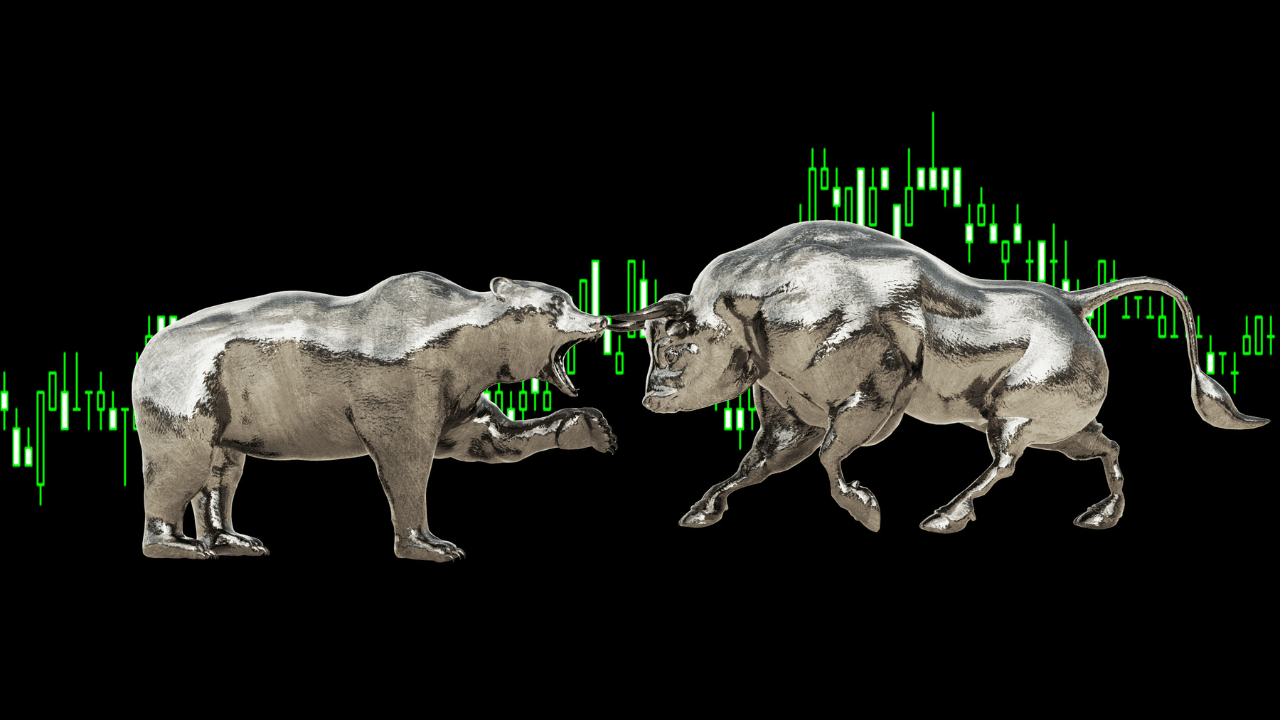 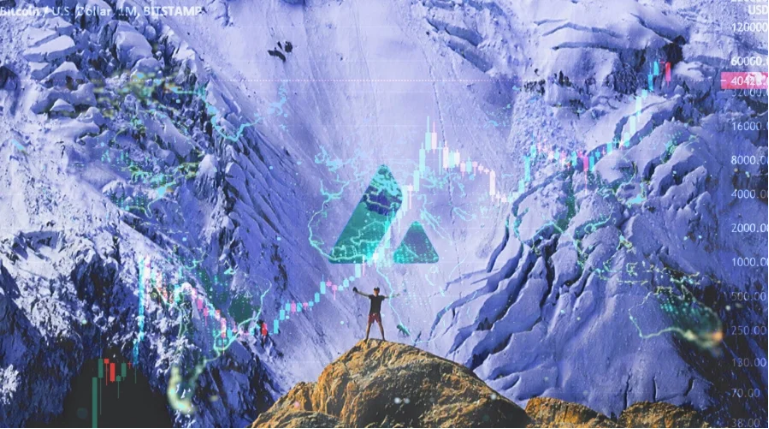 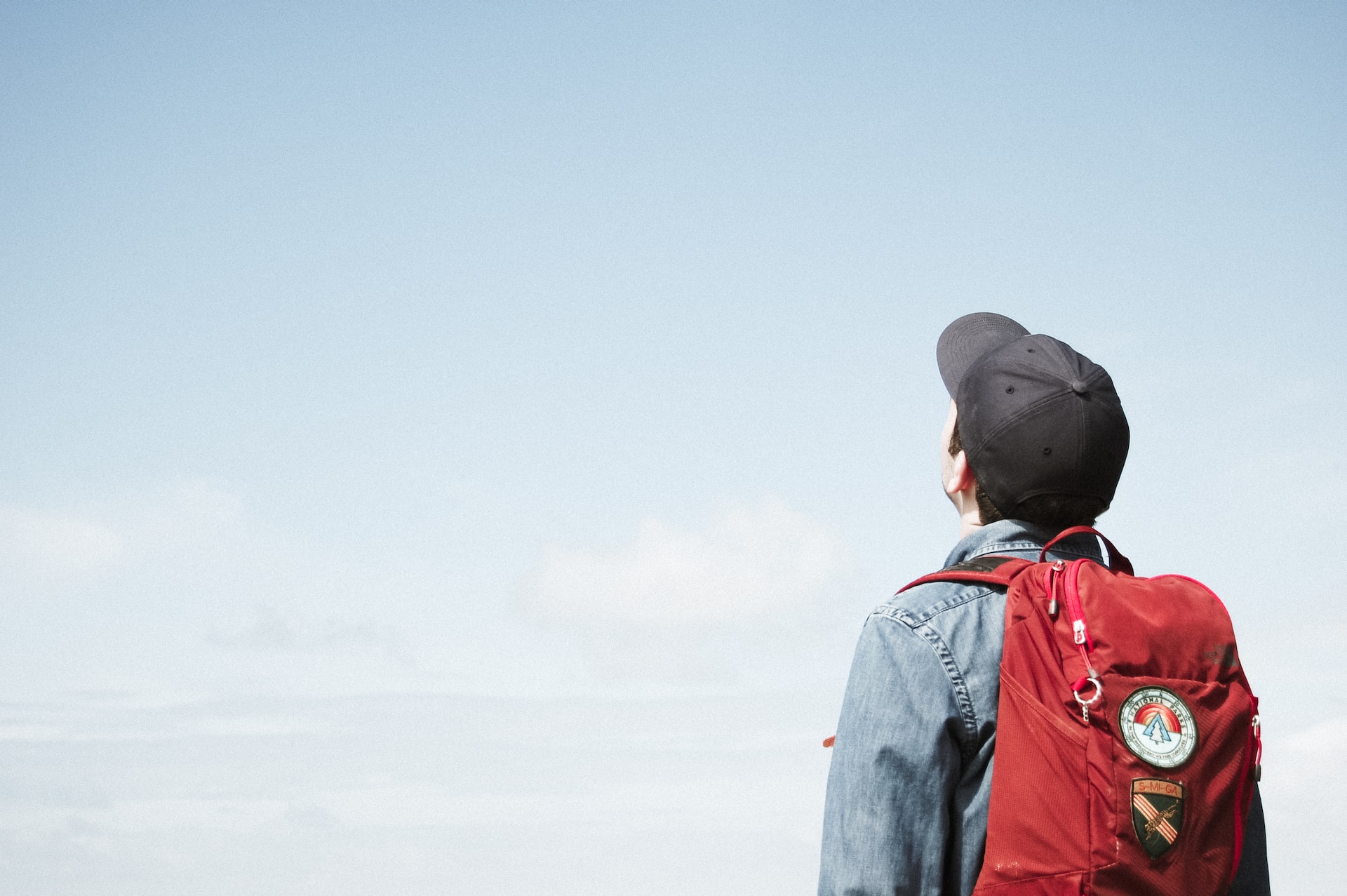