With Avalanche [AVAX] diving into the metaverse, is a recovery on the cards Avalanche just announced that it is diving into metaverse development through a $290 million incentive program. The announcement reveals how Avalanche intends to venture into its next growth phase not just to stay competitive but also to thrive as a network.

Another metaverse on the way!

Avalanche earned a stop in the list of top blockchain networks that achieved robust growth in the last two years. Its latest announcement about its venture into the multiverse highlights its plan to maintain its robust growth trajectory. The blockchain network recently announced an inventive program through which it will spend as much as $290 million to develop the Avalanche Multiverse.

The announcement revealed that subnets will be an essential focus area as part of its plan to create scalable blockchains that target app development. The subnets will reportedly make it easy and efficient for on-chain migration of institutions while also helping them to tap into DeFi protocol.

“Avalanche Subnets enable us to create an ideal environment for institutions to migrate on-chain and experience the power of DeFi protocols first-hand as users rather than just as investors,” stated Aave CEO Stani Kulechov.

Avalanche plans to integrate KYC infrastructure into its subnets. This will be an important step towards enabling and encouraging institutional adoption. The latter has been touted as the biggest growth catalyst in the crypto space and the announcement showcases the steps that Avalanche is taking to be the preferred network.

Will the Avalanche Multiverse plans generate value for AVAX?

The announcement noted that there would be incentives worth $15 million for AVAX. However, it did not go into details regarding how the developments would affect AVAX. Nevertheless, subnet development means more network utility and value for the Avalanche token. This will likely translate to more utility for AVAX, hence more growth in the long-term. AVAX is currently hovering above the oversold zone but its RSI and it might be due for some upside. Its RSI currently registers a higher low compared to the lower low price pattern. It is also showing signs of trend bearish trend weakness according to the MFI.

AVAX’s latest announcement means there will be a lot of development taking place in the coming months. Its development activity metric has already registered a significant uptick since the start of the month. Its market cap is currently at its lowest level in 4 weeks. Avalanche: Amid major funding rounds, is an AVAX rally on the cards 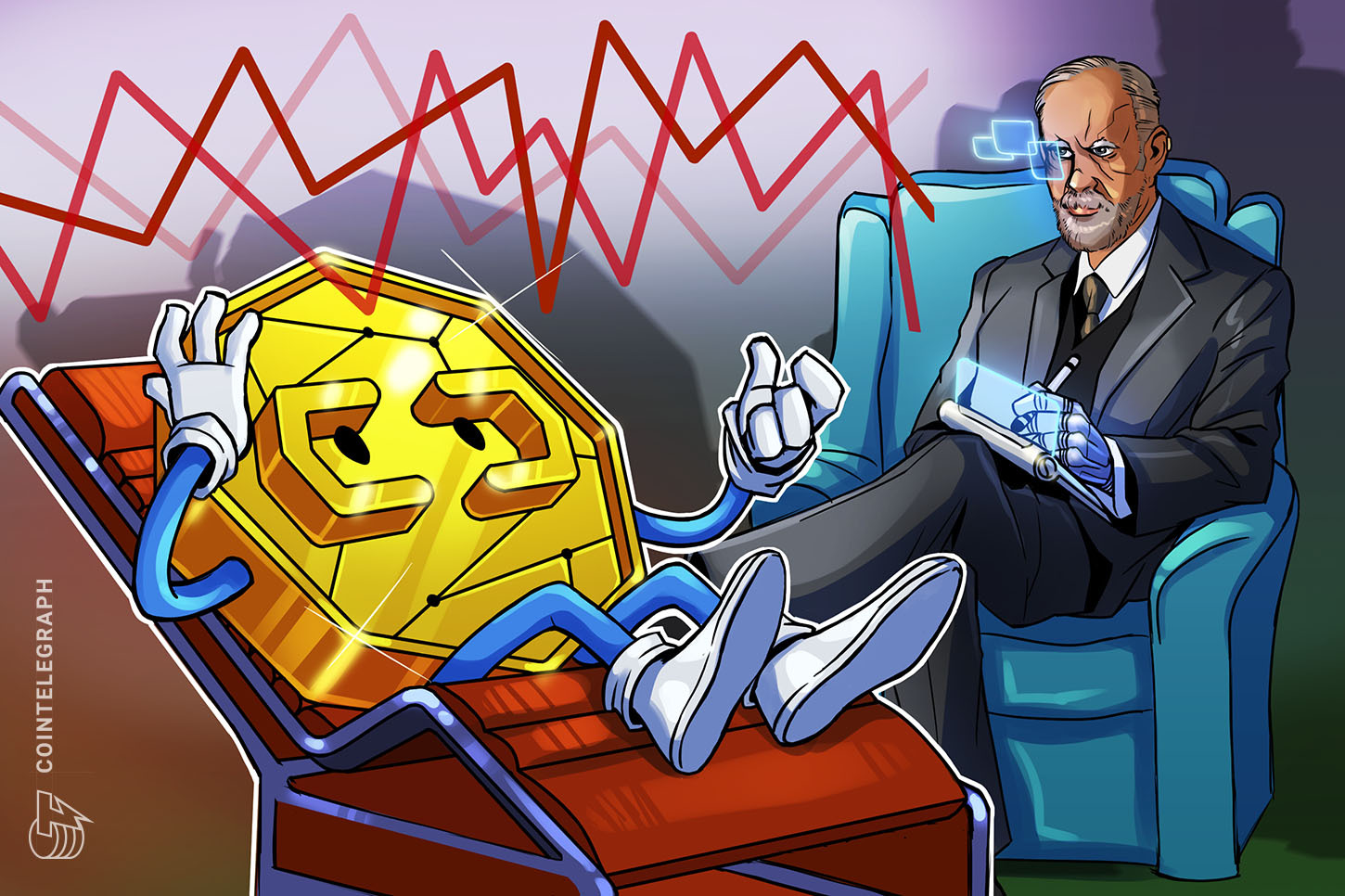