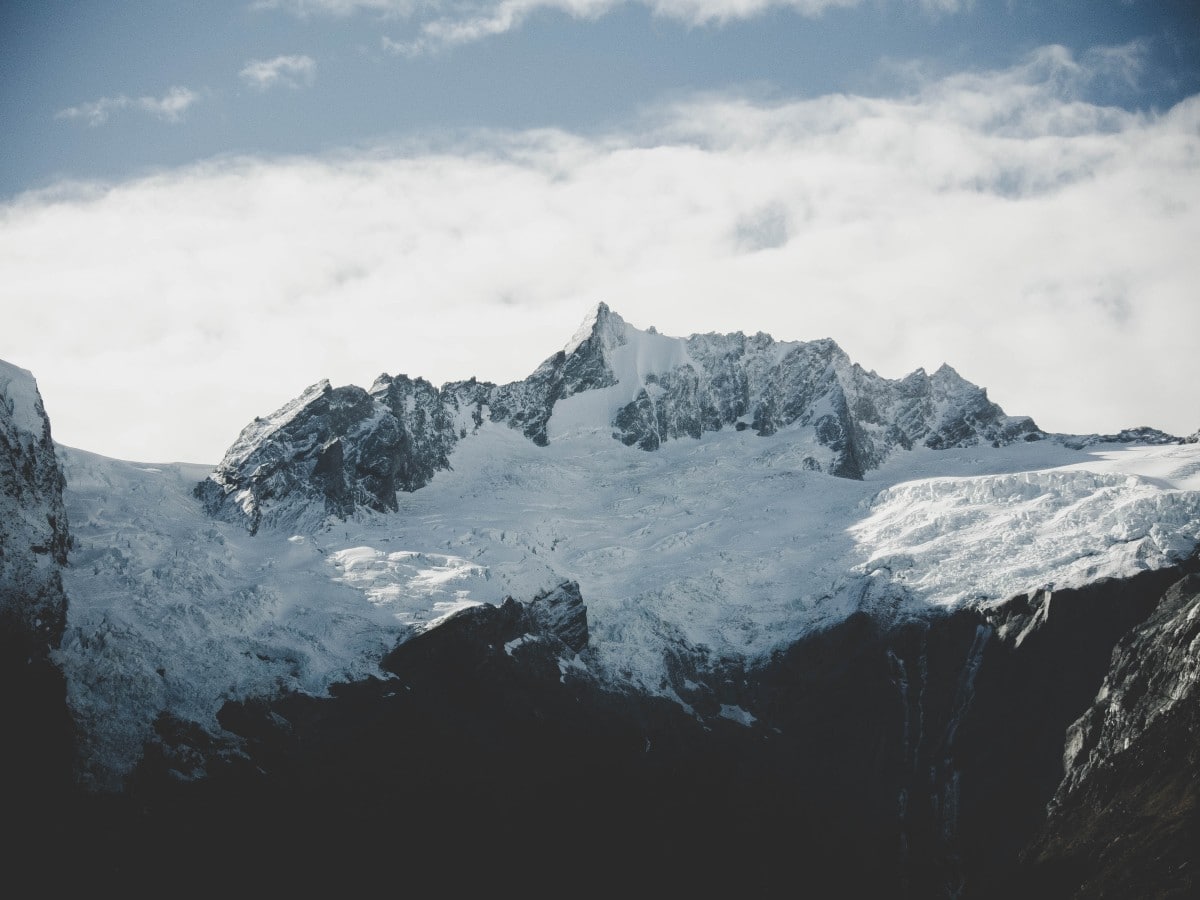 Ranked as the network with the fifth highest total value locked (TVL), Avalanche [AVAX] focused on improving its network infrastructure in Q3, as per Messari’s latest report.

The report also found that Avalanche’s decline was a result of the persistent decline in the cryptocurrency market between July and September.

Messari considered activity on Avalanche’s primary network, the Avalanche C-Chain, and Subnet, and found a consistent decline in network activity within the 90-day period under review.

As mentioned in the report, average daily transactions on Avalanche fell by 65.5% within the period under consideration. This resulted in a 76% decline in transaction fees on the network and a further 94.1% decrease in total revenue recorded by Avalanche in Q3.

The average count of daily active addresses on Avalanche C-Chain also fell by 40% in Q3.

Also, the C-Chain saw a significant decline in transaction activity within the period under review. According to Messari, Avalanche’s average daily transactions on its C- Chain fell by 66% in Q3.

This, the analytics platform, attributed to a shift in transaction activity from the C-Chain to subnets, especially DeFi Kingdom (DFK).

Furthermore, the TVL on the network declined in Q3, Messari reported. This could be attributed to the winding down of Avalanche’s DeFi incentive program Avalanche Rush during the quarter.

This also led to a 27% decline in TVL on the network in both USD and AVAX. Messari, however, also noted further that,

“Over the 12 months of the Avalanche Rush program, the average amount of TVL denominated in AVAX was 126 million, which was roughly the average during Q3. From this perspective, TVL in AVAX is stable. As TVL reverts back to its mean, it reflects a sustainable utility instead of a value catalyzed purely by incentives.”

Lastly, as for NFT sales on the network, Messari found that,

“Avalanche’s nascent NFT market experienced declines in secondary sales volume (-88.8%) and unique buyers (-34.5%) while unique sellers increased by 25.1%. Notably, however, NFT sales rebounded at the beginning of Q3. Average daily sales were $25,000 in June, followed by an average of $70,000 in July. This rebound represents a 180% increase off the lows at the end of Q2.” 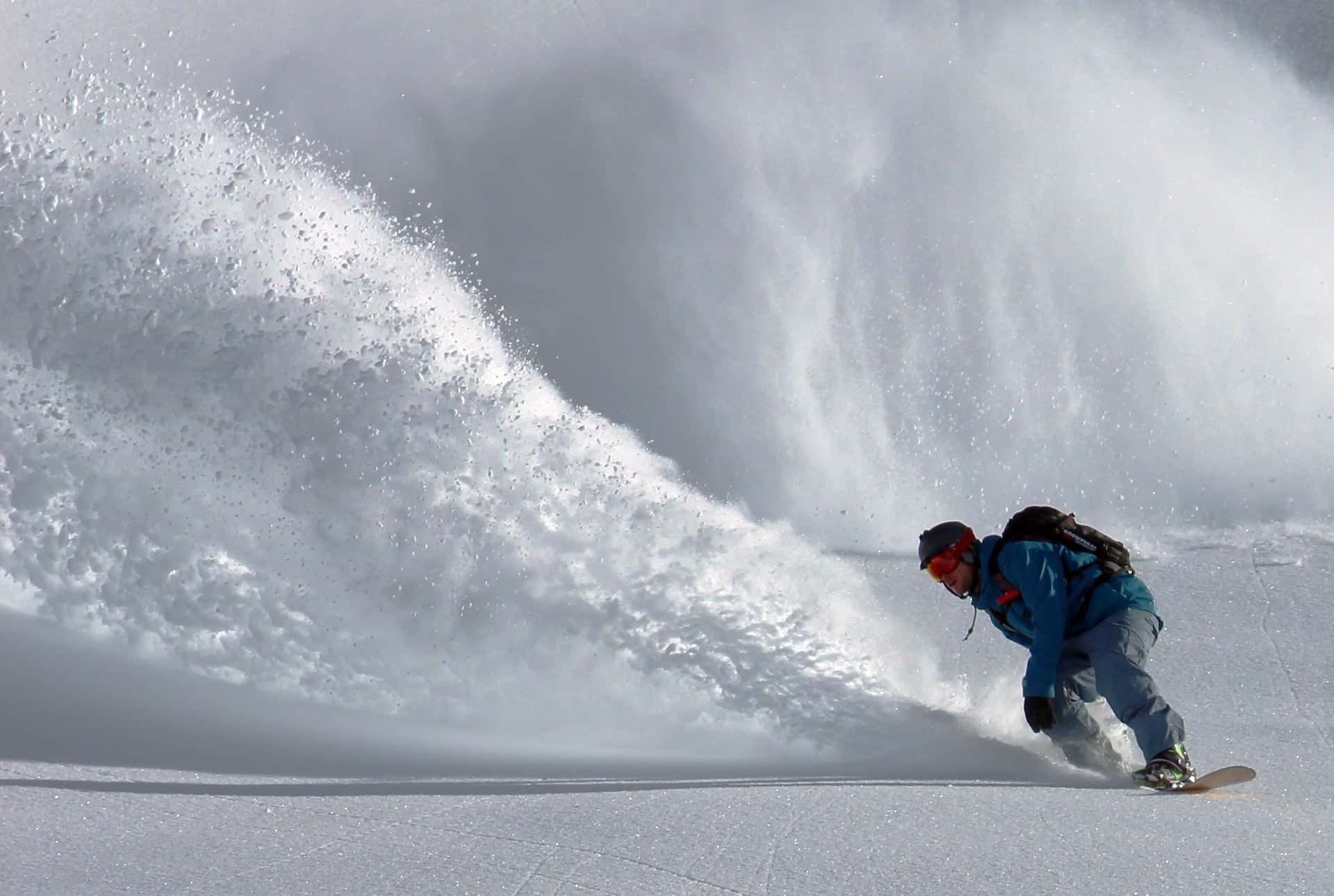 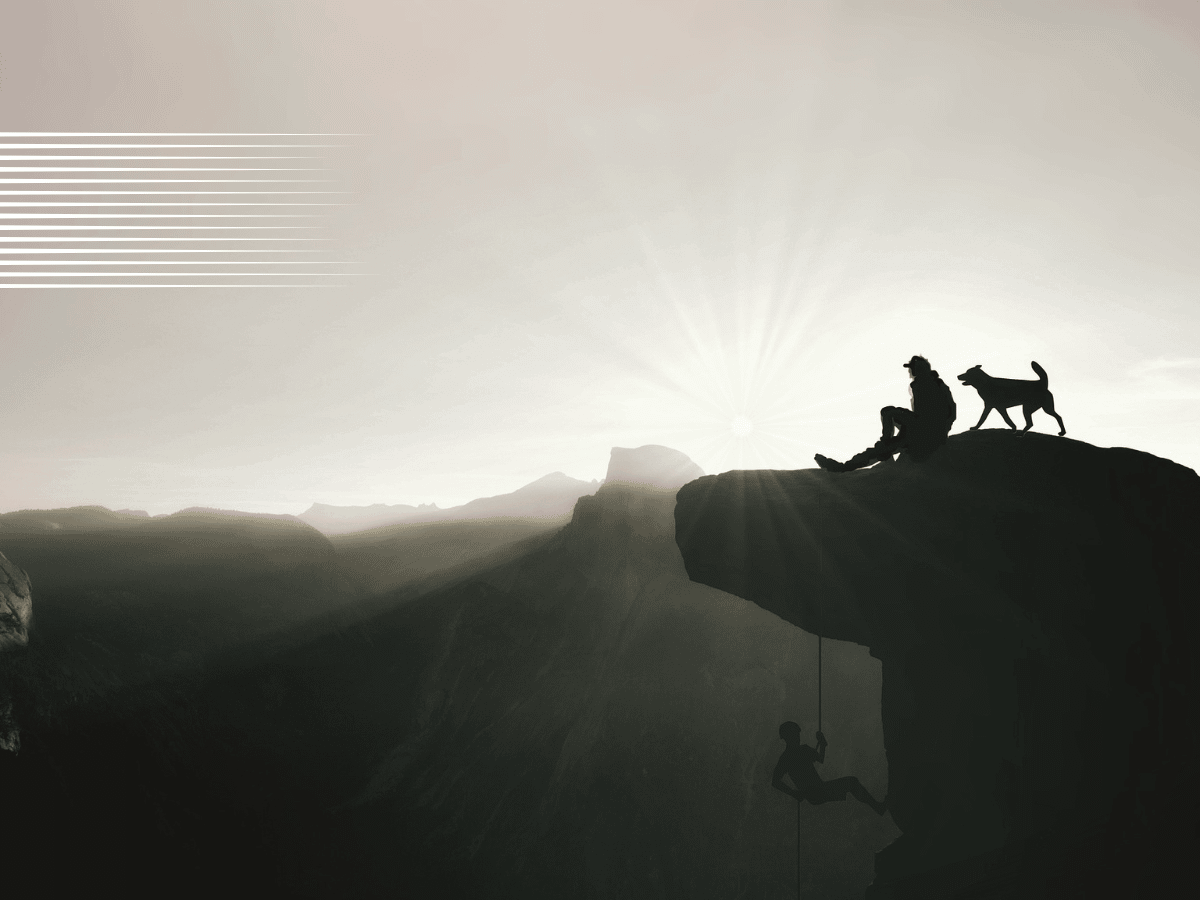 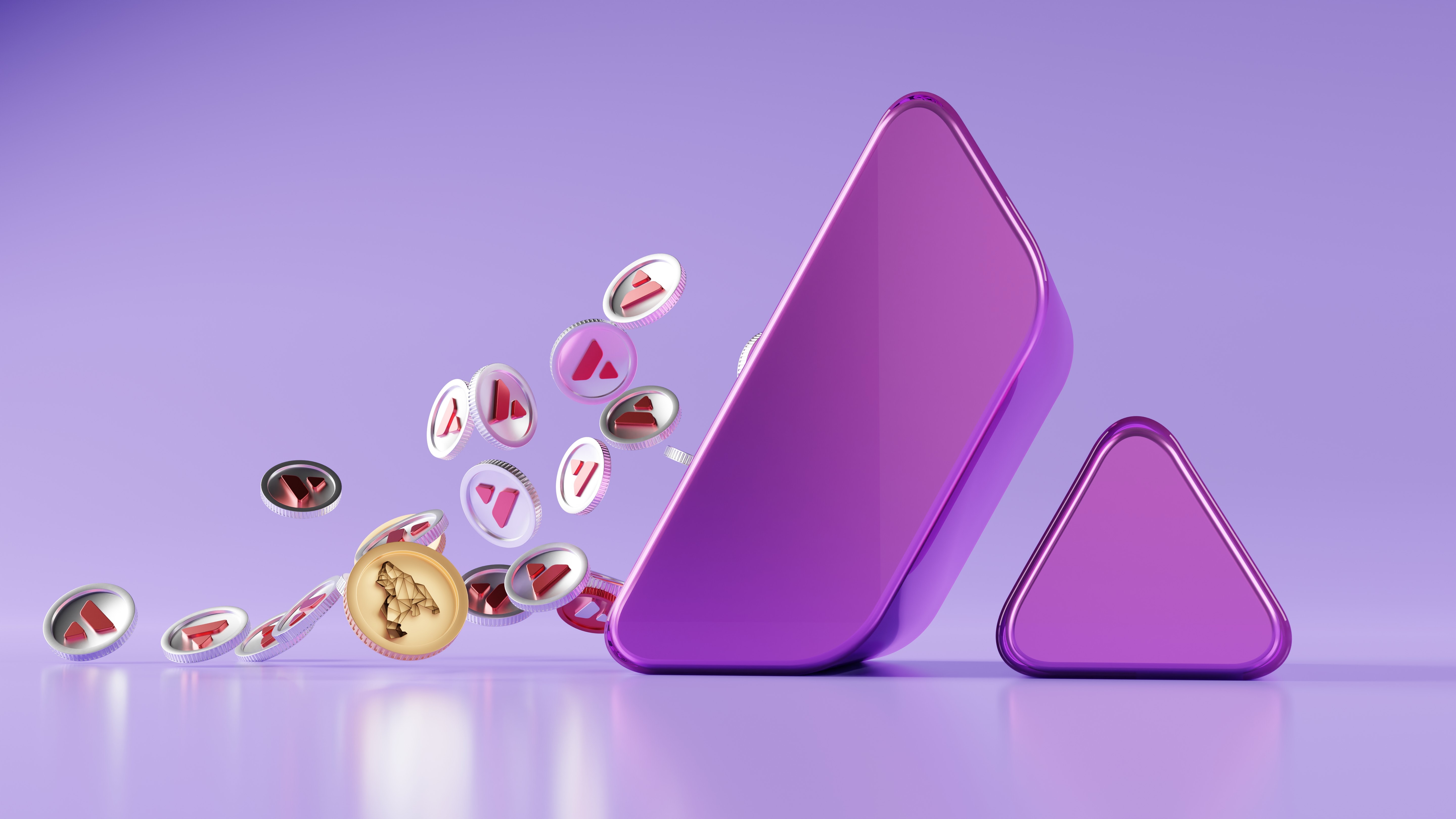