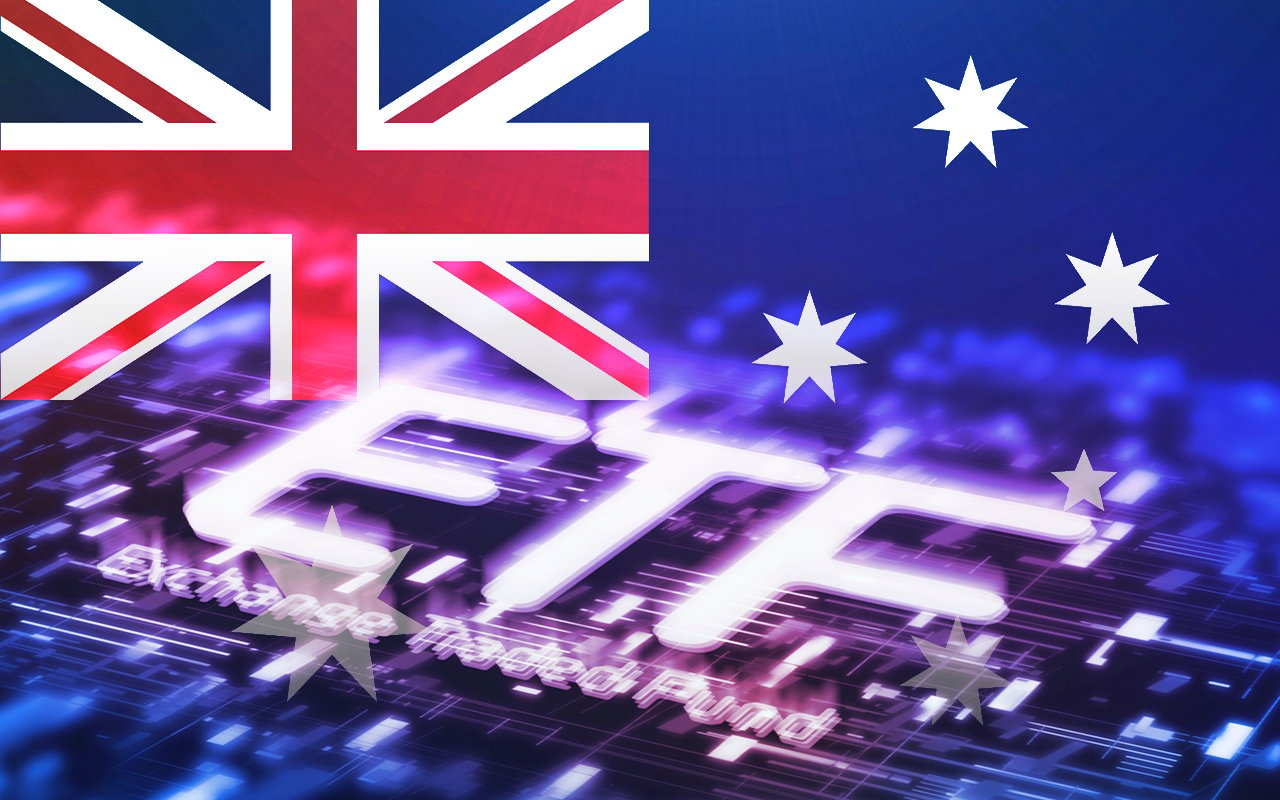 The much-awaited launch of Australia's first crypto ETFs was supposed to take place in late April. However, as

, their debut was postponed due to an issue with an unnamed third-party broker.

Australia is not the first country to launch a Bitcoin ETF. Canada kicked off the trend last February. The Purpose Bitcoin ETF moved a record-shattering CAD $260 million ($208 million) in trading volume on its first day.The BetaShares Crypto Innovators ETF (CRYP), which was launched in Australia in November, moved $40 million to $27.7 million.Eric Balchunas, senior ETF analyst at Bloomberg, says that Bitcoin was "a bull market plaything" for most investors. Now that crypto is a bear market, demand has fizzled. 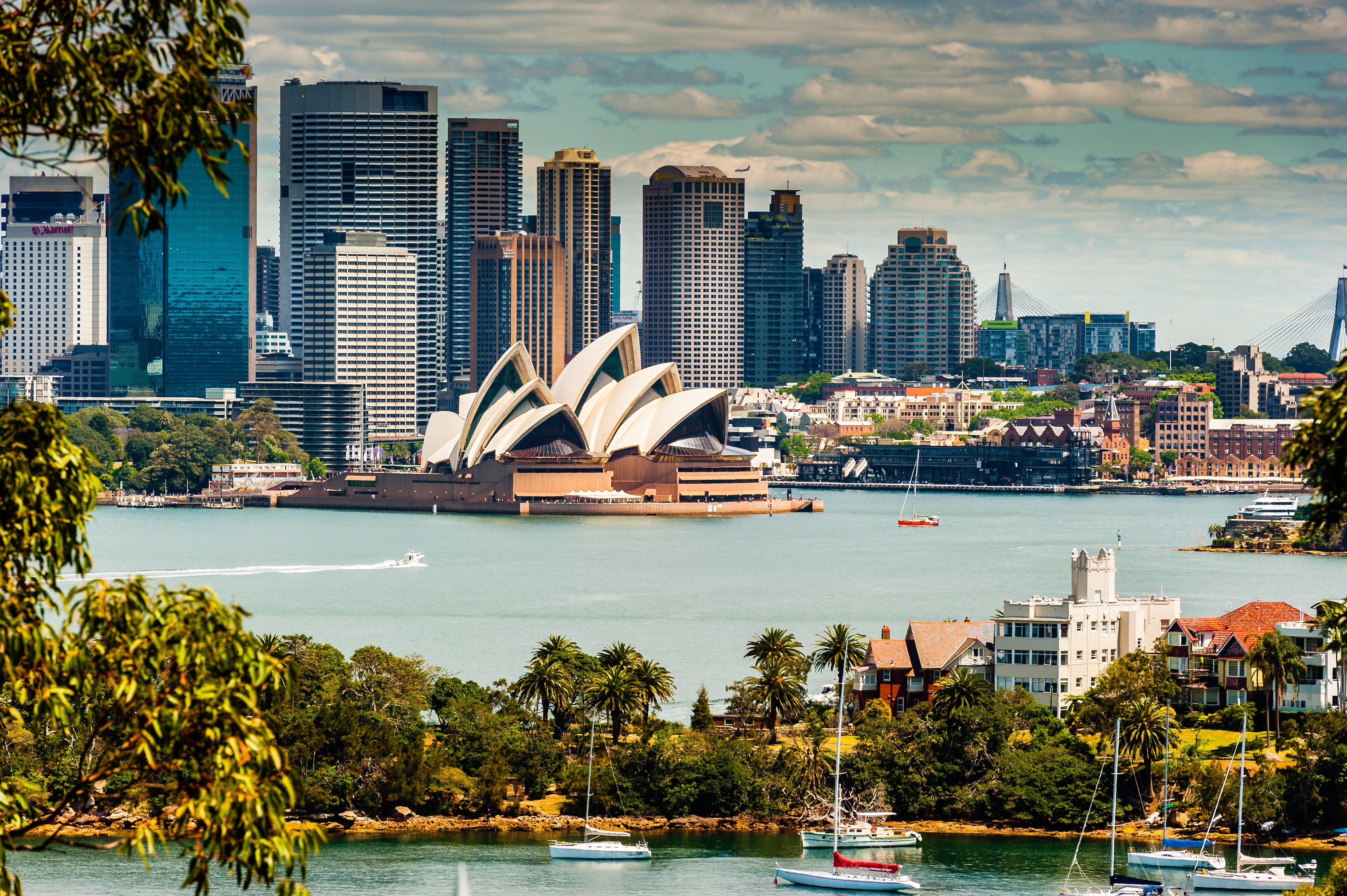 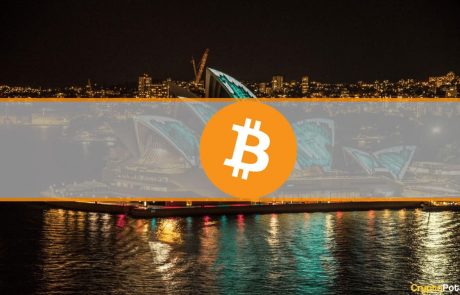 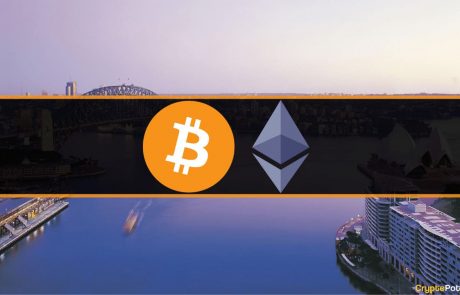