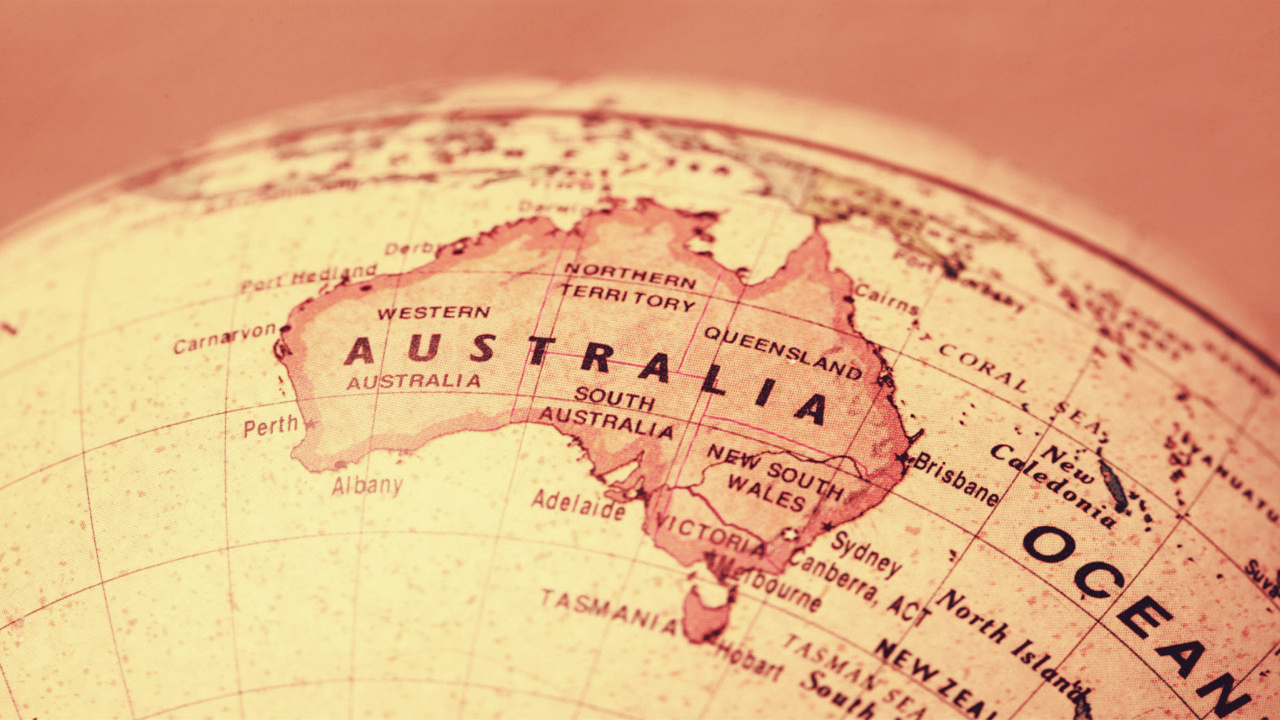 Australian regulators have taken legal action against the operators of cryptocurrency Qoin, alleging that the business behind the scheme made several misleading statements about the coin.

Announcing that it has commenced civil penalty proceedings in the Federal Court of Australia, the Australian Securities and Investments Commission (ASIC) said more than 79,000 consumers may have believed Qoin complied with financial services laws when, according to ASIC, it did not.

Qoin, which is operated by BPS Financial, was launched in 2020 by co-founders Raj Pathak and Tony Weise.

According to the company’s website, holders can use Qoin at almost 38,000 merchants. The token’s value changes according to its buying power with these merchants and depending on how it trades on the Block Trade Exchange (BTX), the website says.

But ASIC points out that BPS itself operates the BTX Exchange, and alleges that increasingly restrictive limits were imposed on those trying to exchange their Qoin tokens for Australian dollars.

It is therefore alleged that BPS made “false, misleading or deceptive representations” when it said Qoin token-holders would be able to exchange them for other cryptocurrencies or fiat through independent exchanges.

Other misleading statements made by the company according to ASIC include the idea that the number of merchants participating in the scheme was increasing, and that the Qoin Facility had regulatory approval in Australia.

“We allege that, despite what BPS represented in its marketing, Qoin merchant numbers have been declining, and that there have been periods of time where it was not possible to exchange Qoin tokens through independent exchanges,” said ASIC Deputy Chair Sarah Court.

“ASIC is particularly concerned about the alleged misrepresentation that the Qoin Facility is regulated in Australia, as we believe the more than 79,000 individuals and entities who have been issued with the Qoin Facility may have believed that it was compliant with financial services laws, when ASIC considers it was not.”

The regulator also took the opportunity to fire a warning shot at other crypto firms, reminding them that ASIC will take action against unlicensed conduct and misleading promotion.

“Crypto-assets are highly volatile, inherently risky, and complex,” the deputy chair court said. “Every crypto-asset is different, often making it difficult to compare with each other—or anything else. This makes it crucially important that investors are provided with honest and accurate information.”

In a response to the action posted to the Qoin website, BPS said it was reviewing the allegations.

“BPS does not agree with ASIC’s position and, confident of its position, will be defending the matter,” the statement said. “Before it started, BPS consulted with ASIC in late 2019 regarding the structure of the Qoin project and did so again in early 2021.”

ASIC’s action is the latest challenge against BPS, which is also facing a class action suit brought by the Queensland law firm Salerno on behalf of Qoin merchants and customers.

This claim, filed with the Federal Court this time last year, gives more detail on what prompted the company to limit withdrawals, alleging that by March 2021, an increasing number of people were buying Qoin tokens from other users and seeking to convert them to fiat.

In an attempt to preserve liquidity, the operators slashed the withdrawal limit from $2,000 to $100.

Qoin claims that 99% of its community has ignored or rejected the advances of the law firm organizing the case. 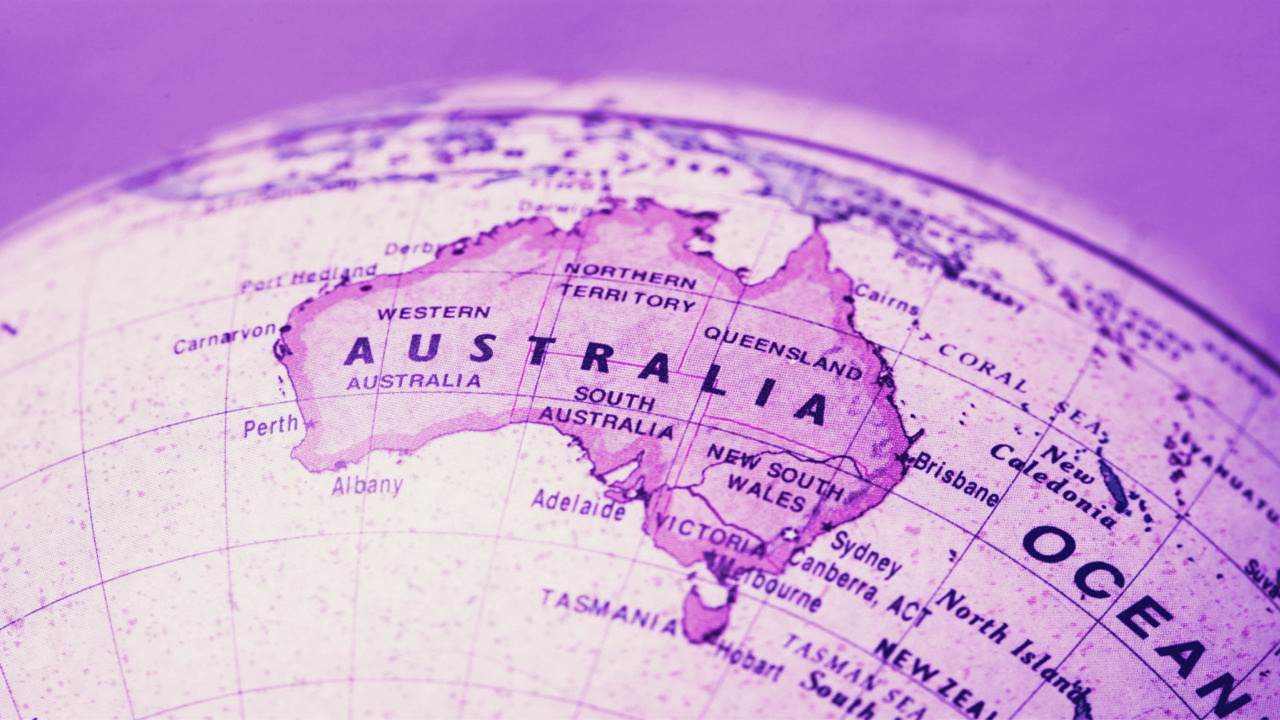 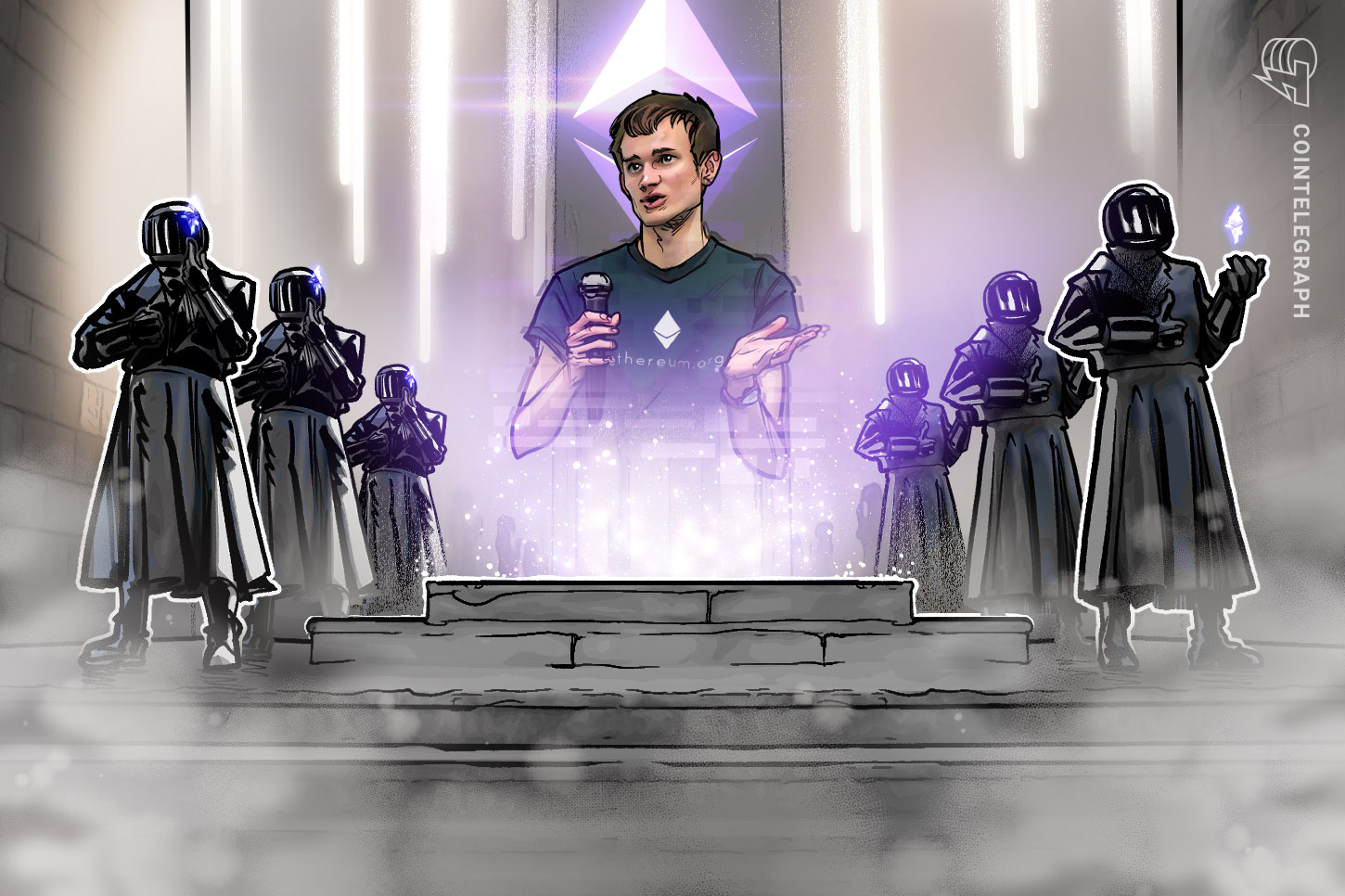 Crypto needs to self-regulate before governments crack down