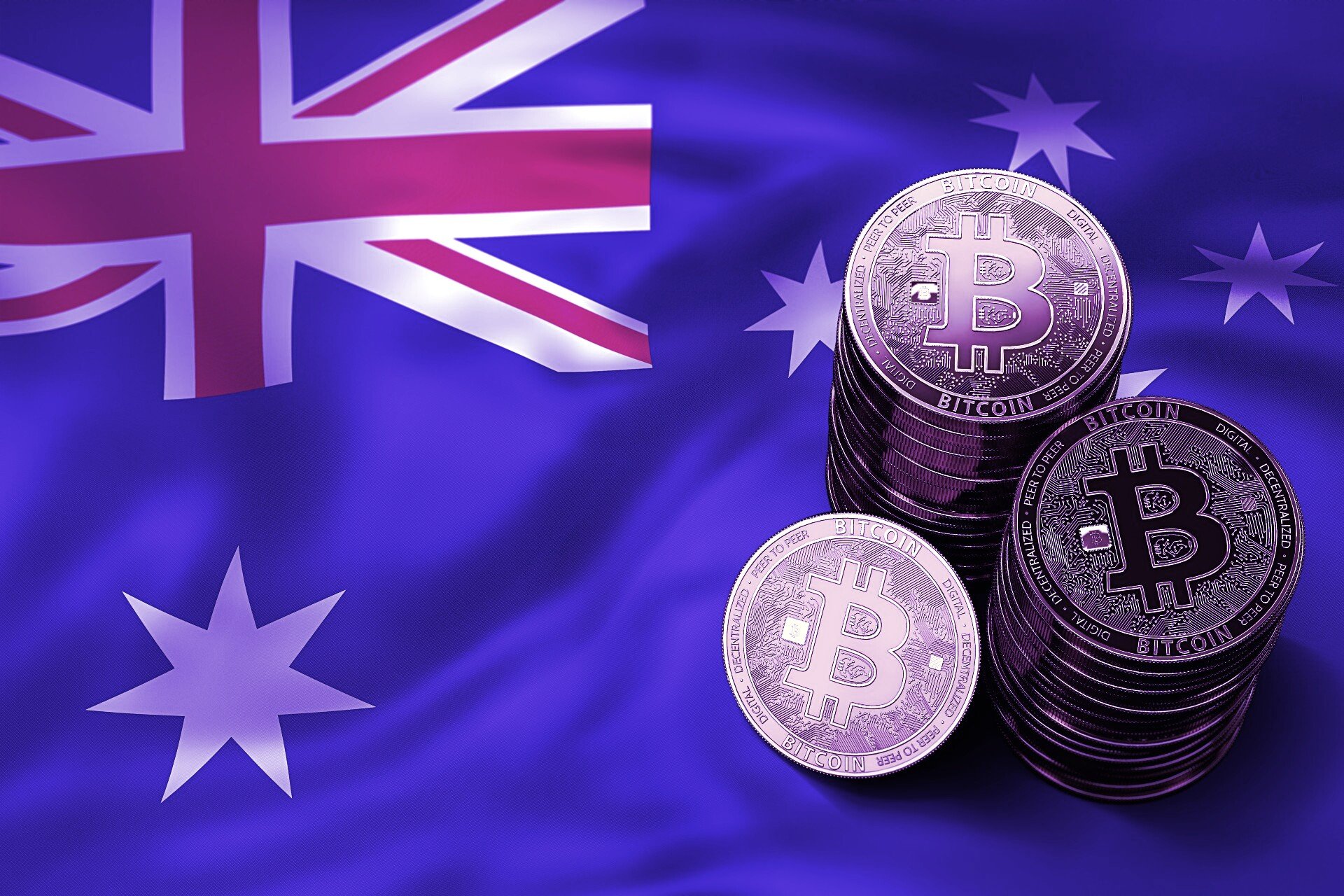 Australia’s crypto regulators are attempting to go where no government has ever gone before.

That’s according to them, at least.

In a statement Monday, the Australian treasury announced a multi-step plan to establish a crypto regulatory framework that it claims will be more thorough and better-informed than those previously established “anywhere else in the world.”

Key to the government’s approach will be a form of market research it’s calling “token mapping.” Token mapping will allow officials to view and evaluate nuanced trends in Australian crypto markets, to best “identify how crypto assets and related services should be regulated.”

“The previous government dabbled in crypto asset regulation but prematurely jumped straight to options without first understanding what was being regulated,” said Chalmers. “The Albanese Government is taking a more serious approach to work out what is in the ecosystem and what risks need to be looked at first.”

In December 2021, Chalmers’ predecessor, Treasurer Josh Frydenberg, pledged to take crypto “out of the shadows” by creating a comprehensive crypto regulatory framework. In May, however, Frydenberg and the rest of Prime Minister Scott Morrison’s government were ousted in a federal election.

The Albanese government now claims its approach to crypto will be more nuanced, cautious, and research-heavy than the previous administration.

But its approach may be less novel than it’s letting on.

Last December, Frydenberg’s Treasury Ministry released a report on “Transforming Australia’s Payments System” that committed to completing a similar token mapping exercise by the end of 2022. The findings collected from that project, in combination with other reports and consultations, were meant to inform a crypto regulatory framework to be established the following year.

According to the Treasury Ministry, a public consultation paper further fleshing out the token mapping process will be released soon.

A timeline for when the Albanese government plans to turn its findings from that exercise into legislation, however, remains unclear.

When asked for further clarity in this regard, the Treasury did not immediately respond to a request for comment. 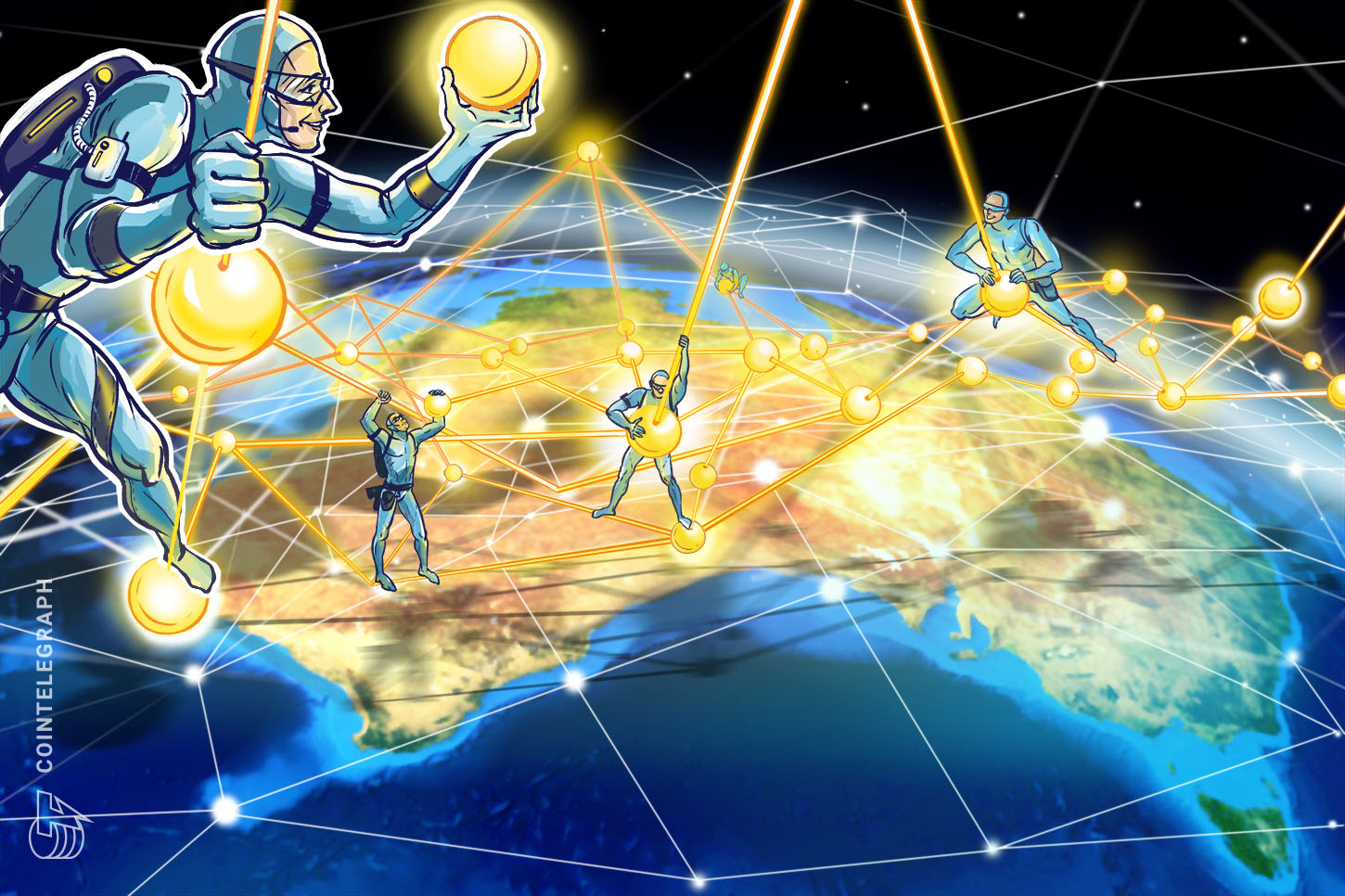 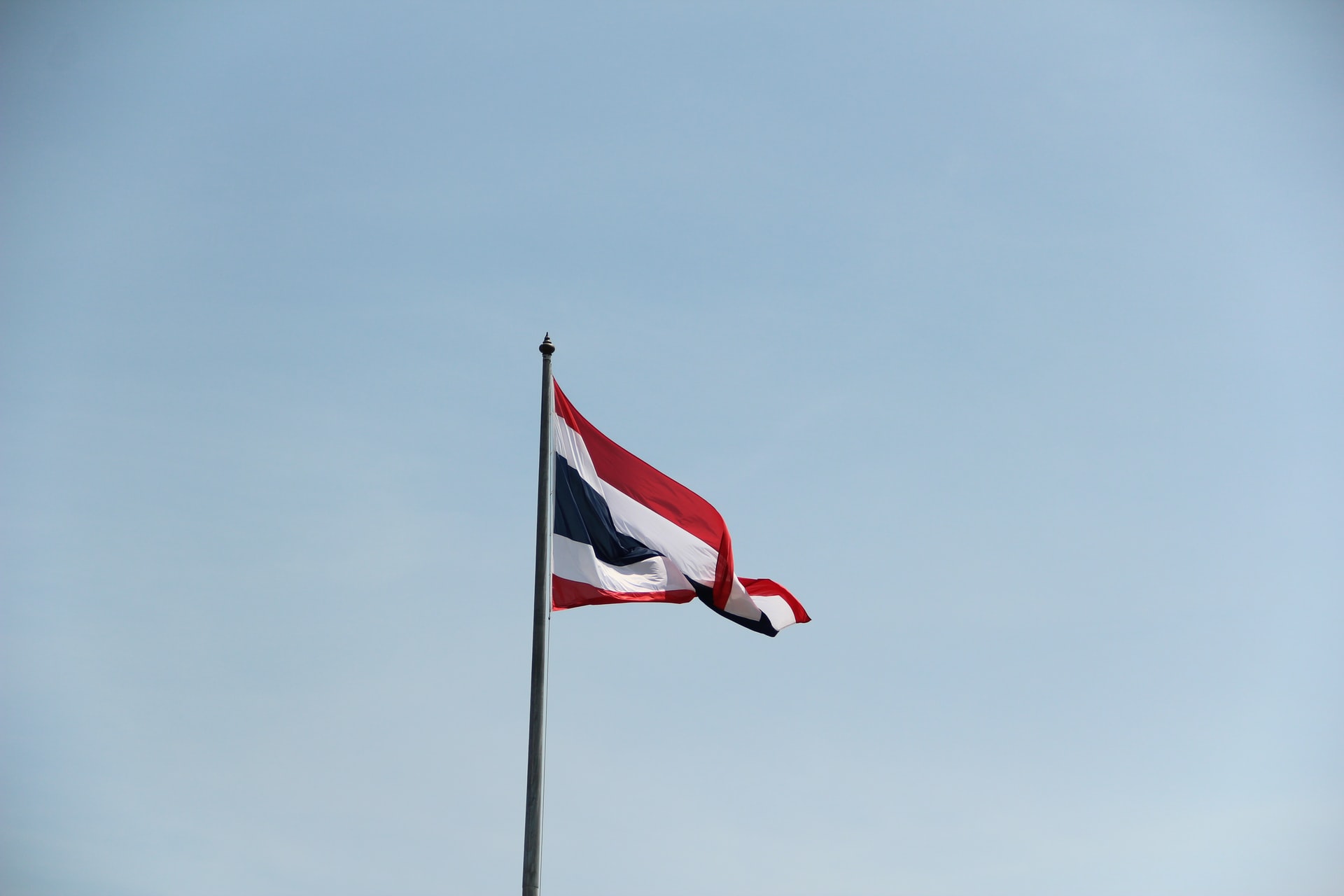 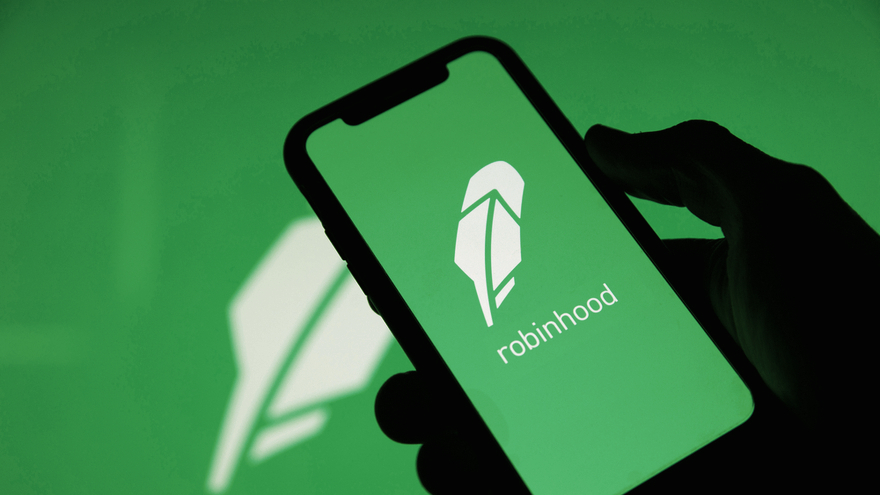