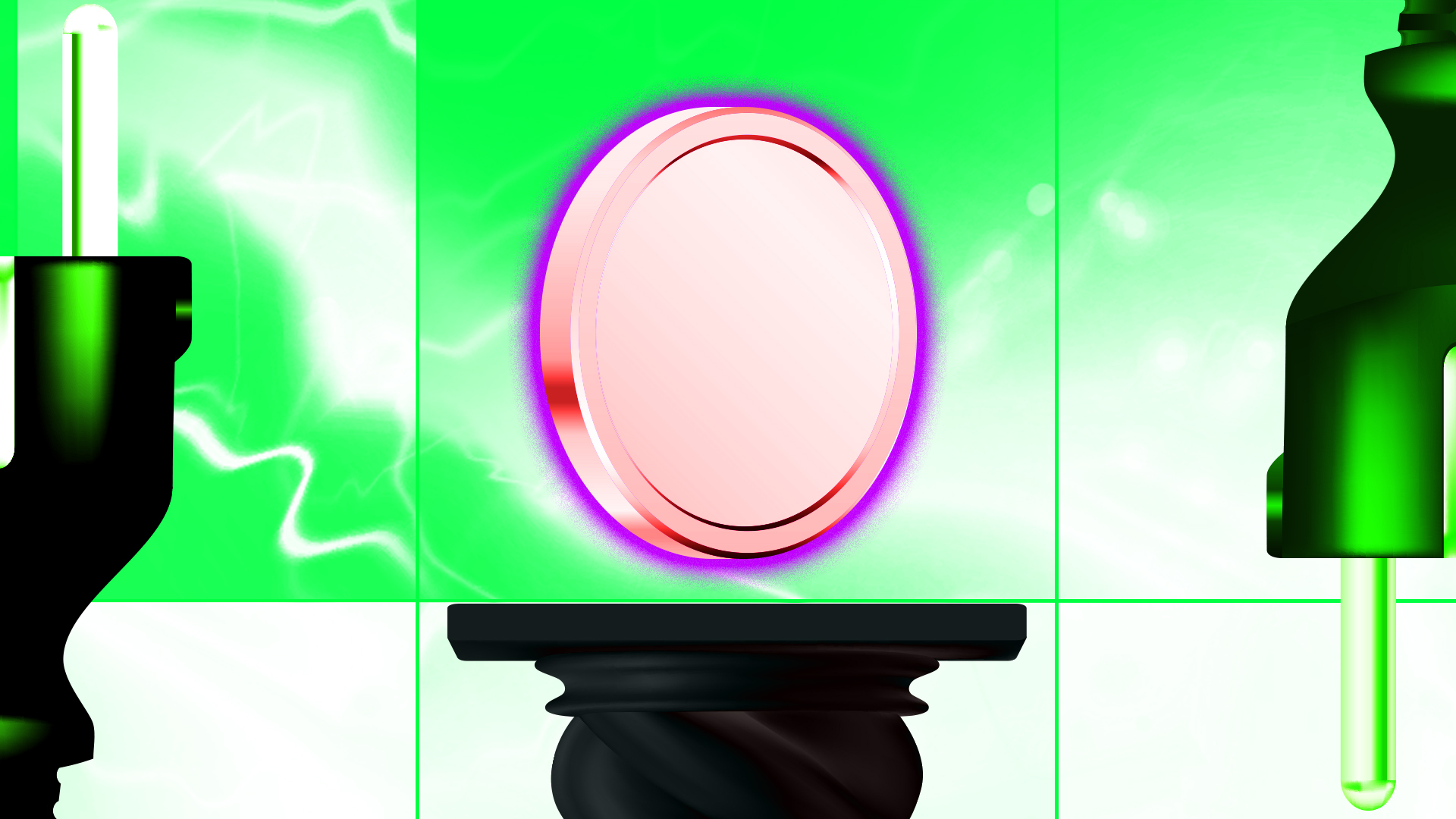 Aurora, a blockchain layer on the NEAR Protocol, has launched a $90 million token fund to accelerate the development of decentralized finance (DeFi) applications.

The fund was unveiled today in collaboration with Proximity Labs, NEAR Protocol’s DeFi arm. To seed the fund, Aurora Labs, the core development team behind Aurora, allocated 25 million aurora tokens (about $90 million) from its DAO treasury to Proximity Labs.

Proximity will manage the tokens and provide grants to developers interested in building DeFi-based applications on Aurora. Such token-based funds are used as a strategy by blockchain or cryptocurrency founders to boost the overall activity of the network. Today's funding by Aurora comes a month after NEAR Protocol's team (separate from Aurora Labs) raised $350 million in a funding round led by Tiger Global. This indicates the Near ecosystem has additional funds at its disposal for application development.

While Aurora is part of the NEAR Protocol ecosystem, it operates as a separate blockchain layer. It's main feature is compatibility with the Ethereum Virtual Machine (EVM) — a computing environment used by Ethereum applications.With the launch of its new developer fund, Aurora Labs said it hoped to make its EVM layer on Near more appealing to Ethereum developers.

“Aurora DAO continues its mission to extend the Ethereum economy outside Ethereum blockchain. This grant is a next big step in the development of the Aurora ecosystem and I’m happy that Proximity Labs accompanies us in this journey,” said Dr. Alex Shevchenko, founder of Aurora Labs.Aurora has emerged as an important network in the Near ecosystem because of its EVM compatibility. It is home to emerging DeFi-centric apps including Aurigami, Bastion, Trisolaris and others that account for more $800 million in total assets locked in the chain. Recently it has begun pulling in top Ethereum-based projects as well. Last week, Curve Finance, a leading Ethereum-based decentralized exchange, launched its DeFi offering on Aurora. 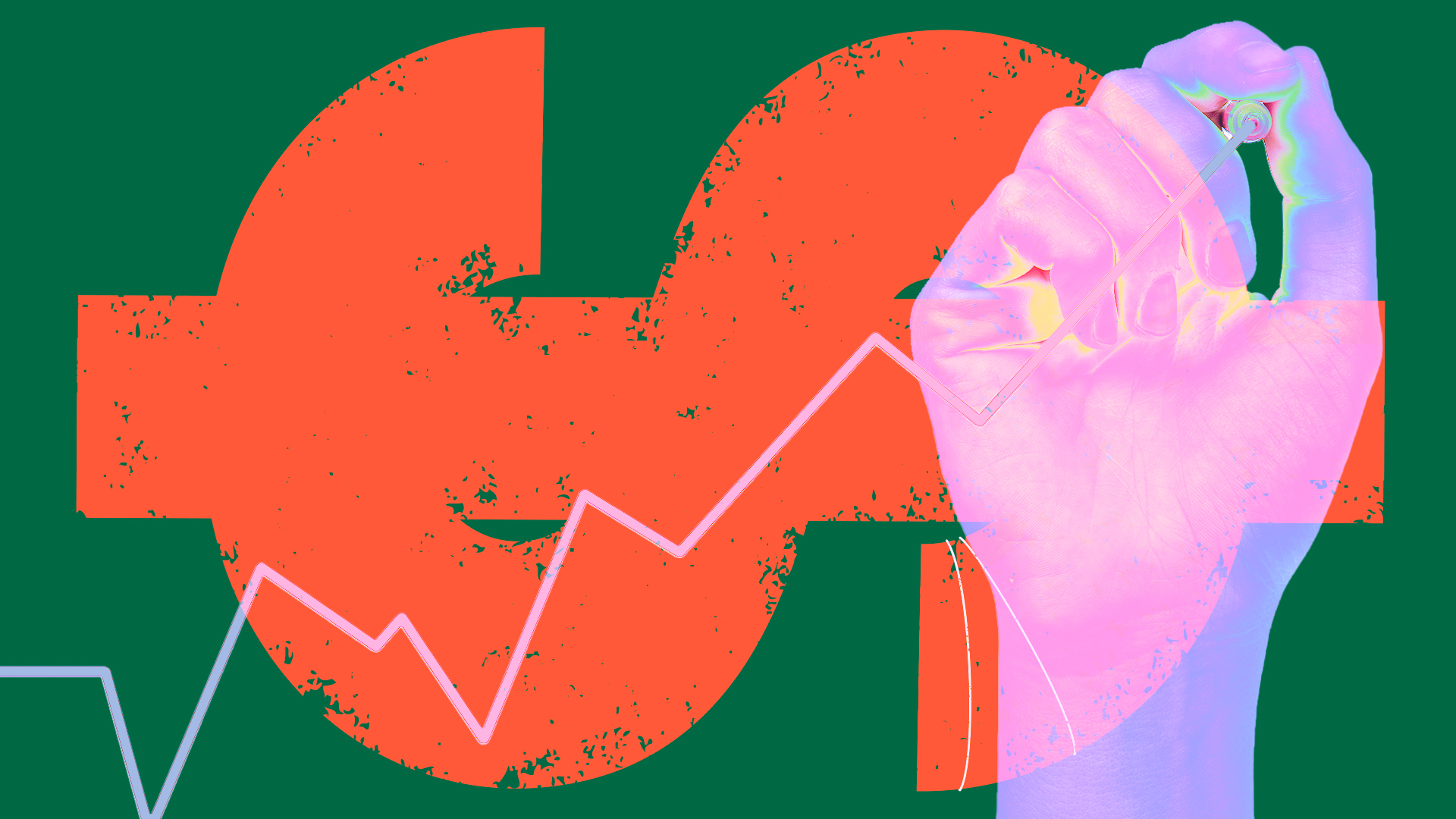 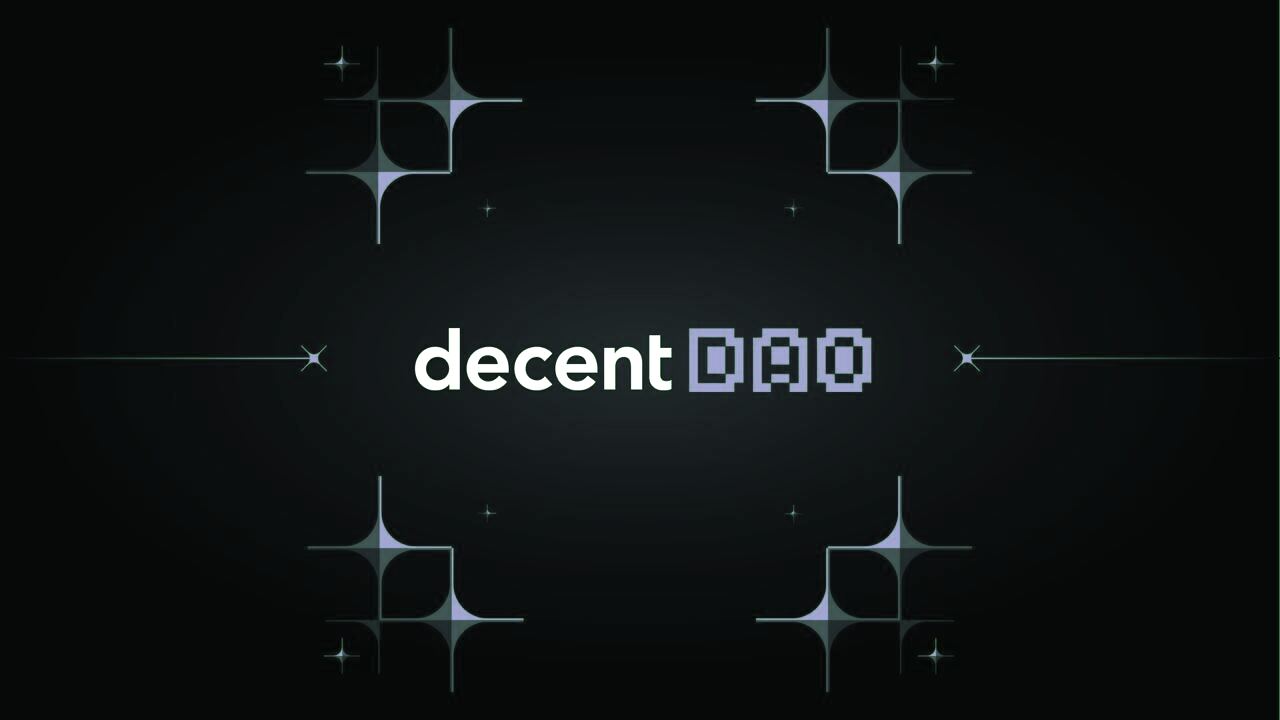 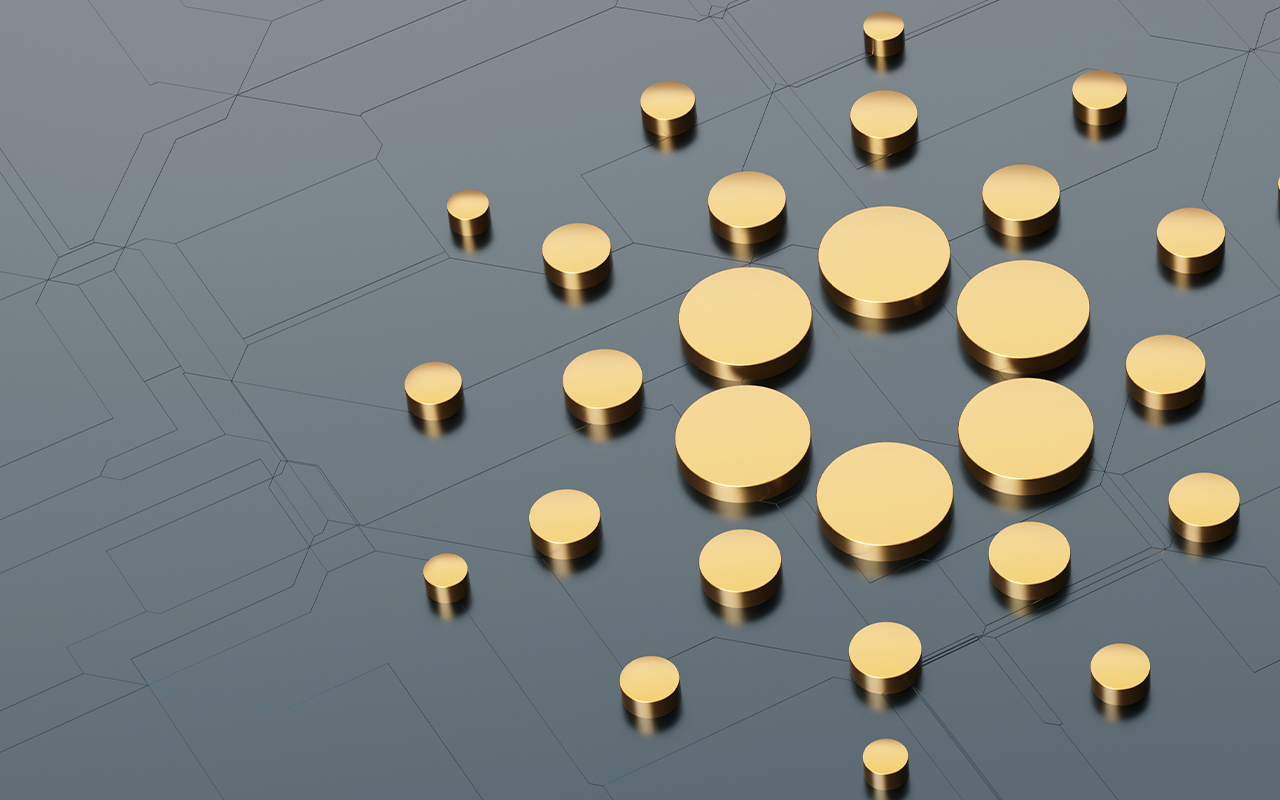