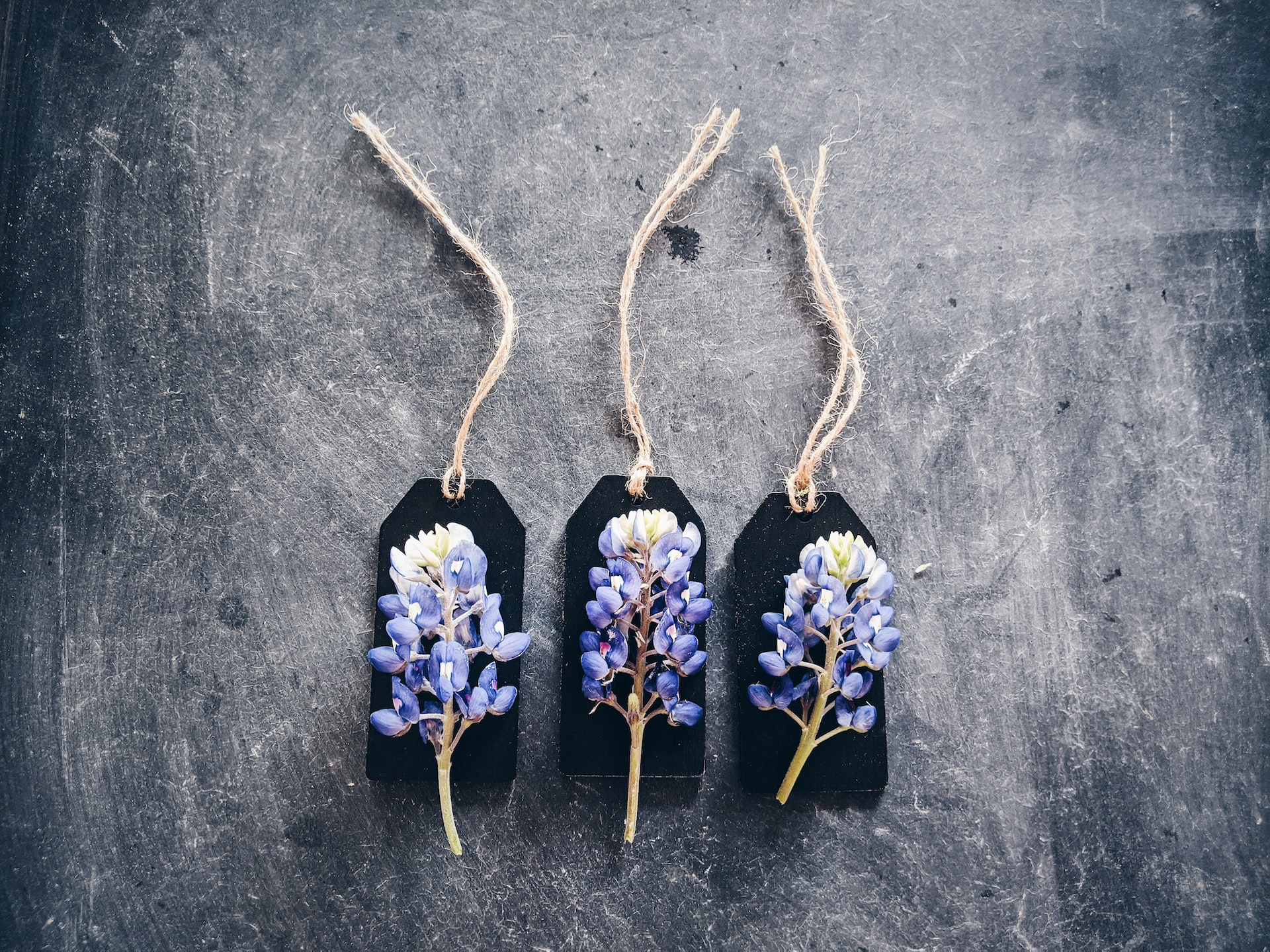 As the market continues its downward movement, Bitcoin [BTC] struggled to stay within the $22K mark. Other coins followed suit in their price plunge as most of them fell below their prices set last week.

At press time, the price of ATOM was $10.67 with a 12.95% drop in the last seven days. The Chaikin Money Flow (CMF) indicator showed -0.02 indicating weak selling pressure whereas the Awesome Oscillator (AO) was also hinting at a possible pull back.

The Bollinger Bands (BB) can also be seen widening after a short period of compression on 18 August as price of the crypto is hovering below the middle band. The 11.043 mark is acting as a resistance level for the crypto after its fall on 19 August. If ATOM breaks past this level, a move upward can be expected.

XLM is trading at $0.11 after seeing a sharp fall from the 0.23 levels on 19 August. The 0.10 level is acting as support for the crypto while the Relative Strength Index (RSI) is hovering close to the 30-mark almost falling into the oversold territory.

The AO also shows signs of a pullback as XLM continues to stay on a bearish momentum. The crypto fell almost 14.27% from its previous levels last week mimicking the market movement.

Monero was trading at $145.46 following a gradual downtrend in its price reflecting the bearish market sentiment. The CMF is at -0.22 indicating a strong selling pressure while the On-Balance Volume (OBV) also reflects this downtrend confirmation.

The crypto’s price can be seen moving within a descending channel since 18 August with the 141.5 level acting as a support. If XMR breaks the 154.7 level then it can be expected to move further upwards. 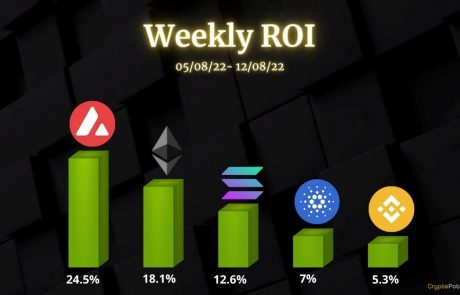