The crypto market’s performance for the year 2022 has largely been impacted by Federal Reserve’s interest rate hikes due to increasing inflation. While the Federal Reserve continues with its rate hikes, the cryptocurrencies, especially Bitcoin, are facing the heat. However, amidst unfavorable macroeconomic conditions, the crypto market has not yet hit new lows, instead the currencies are struggling to rise.

Meanwhile, the president and CEO of Atlanta Fed, Raphael Bostic is of the opinion that the struggle to raise the odds of inflation rate is still at the entry level.

Also, the OPEC’s (The Organization of the Petroleum Exporting Countries) has planned to reduce oil production so that the petrol price is increased. This move is expected to influence higher inflation.

It’s a known fact that the Fed’s decision to increase the interest rates has negatively impacted the crypto market and other traditional markets. Yet, Bostic believes that the Fed is still in the early stage in terms of fighting inflation. As per the president, the Fed should continue its hawkish move and increase another 150 bps by the end of 2022

On the other hand, the World Bank and the United Nations have issued a warning at the Central banks against upcoming recession Here’s How FED’s Interest Hikes Affecting Crypto And Other Market? 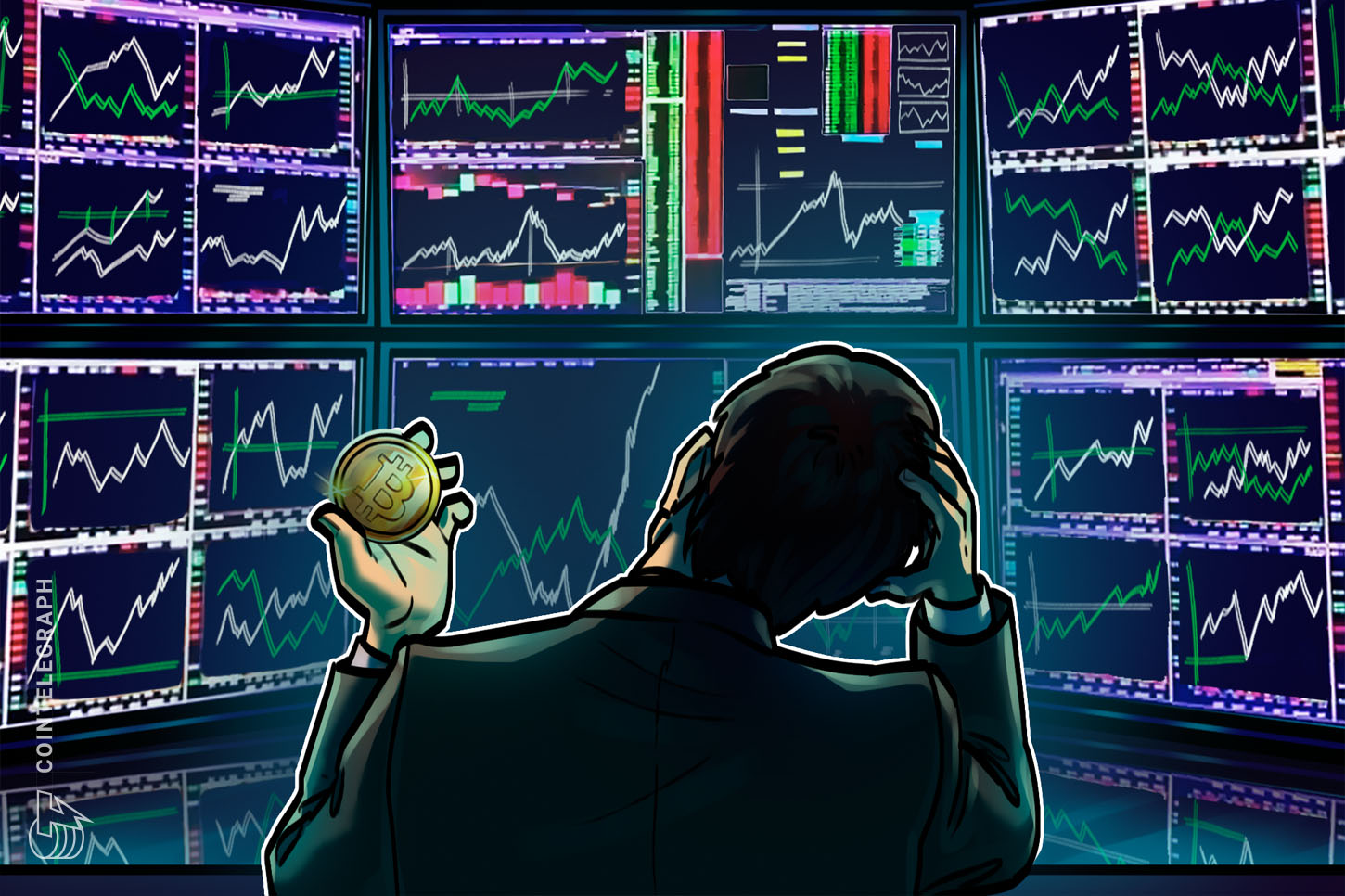 What’s next for Bitcoin and the crypto market now that the Ethereum Merge is over?