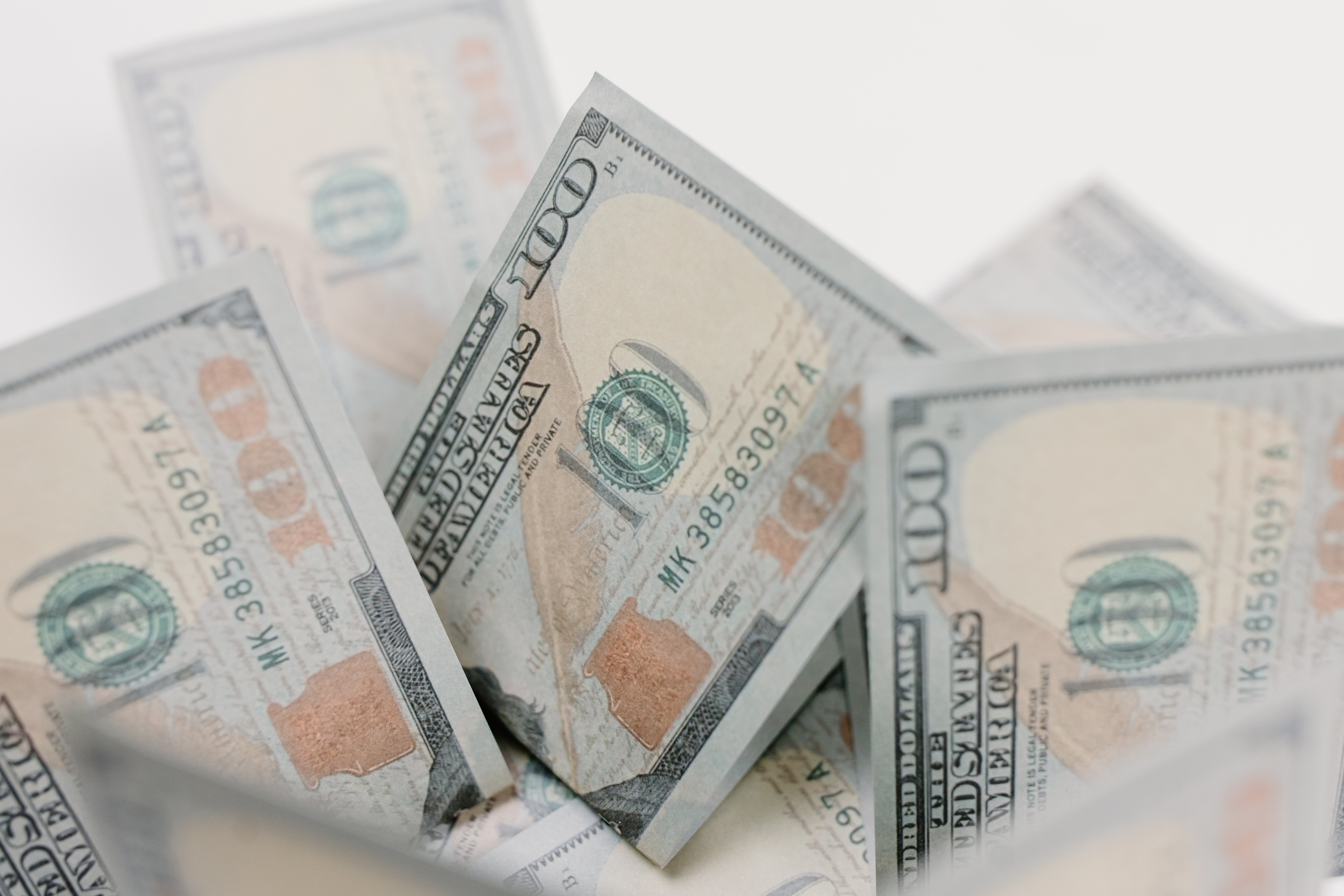 A 27-year-old investment manager from Ohio was arrested on 18 November for allegedly running a crypto Ponzi scheme. This fraudulent cryptocurrency investment scam raised at least $10 million from investors, according to a press release by the Department of Justice.

The accused allegedly misled investors by promoting himself as an expert cryptocurrency trader who specialized in Bitcoin [BTC] derivatives. According to the indictment, the individual falsely promised investors lucrative returns on their money, with no risk to the principle. In reality, the fraudster used funds from previous investors to pay off new investors, in what was a classic Ponzi scheme set-up.

The accused has been charged with five counts of wire fraud and can be sentenced to a maximum penalty of 20 years for each count.

The Commodities Futures and Trading Commission (CFTC) issued a cease-and-desist order against the accused and his two companies in August 2022. This order was filed on the allegations that he cheated investors out of more than $12 million.

On 13 October 2022, blockchain analytics firm Chainalysis predicted that 2022 will almost certainly surpass 2021 as the most significant year for hacking. Over the course of 125 hacks, hackers have earned more than $3 billion dollars this year, as of 13 October.

Recently, there was a case of a hacking exploit worth $100 million in the bridge between BNB Smart Chain and Beacon Chain. In February 2022, the Wormhole bridge lost $325 million in an exploit, in March, Axie Infinity’s Ronin bridge had a $625 million exploit.

“While not foolproof, a valuable first step towards addressing security issues is for extremely rigorous code audits to become the gold standard, both for developers building protocols and investors evaluating them.” 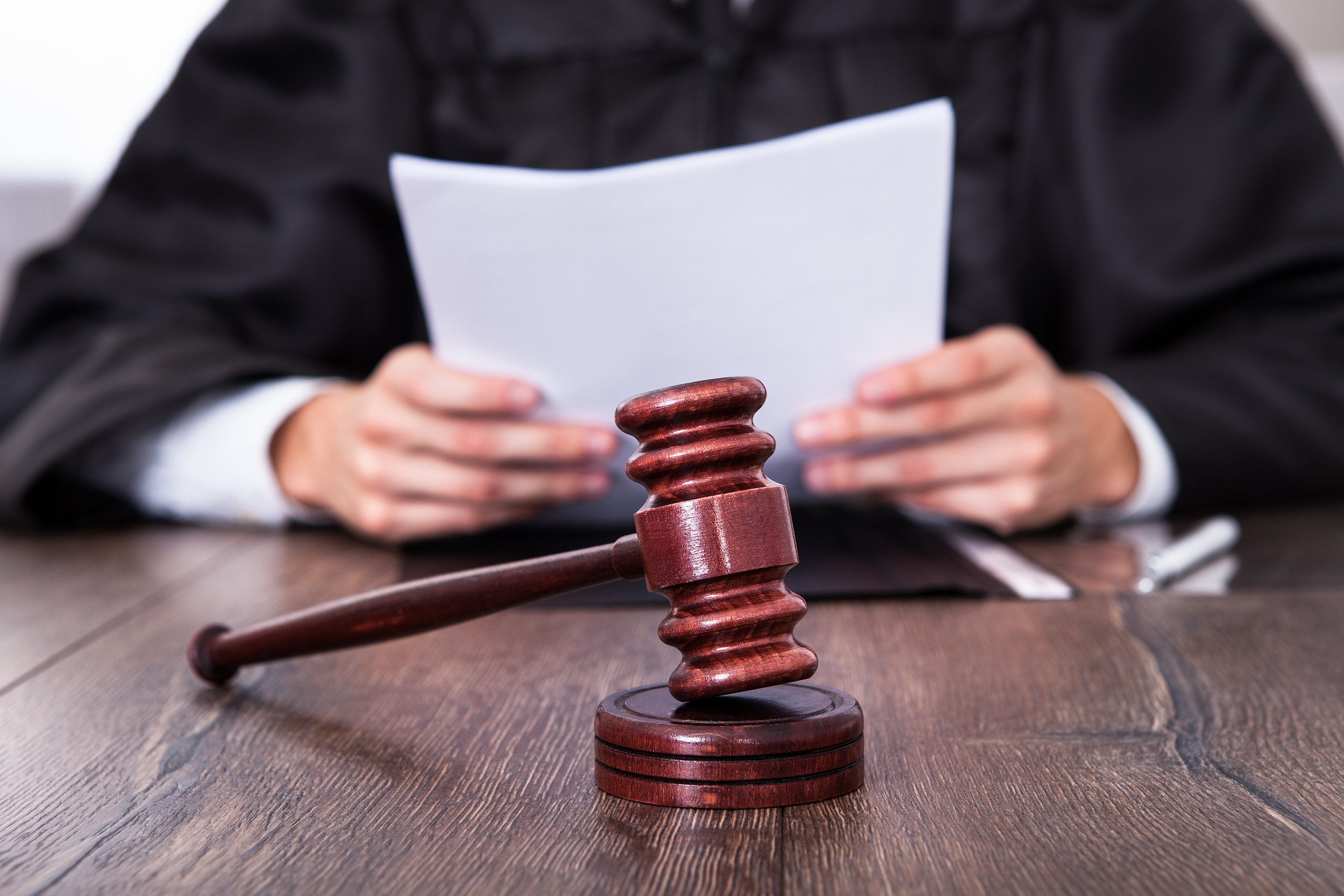 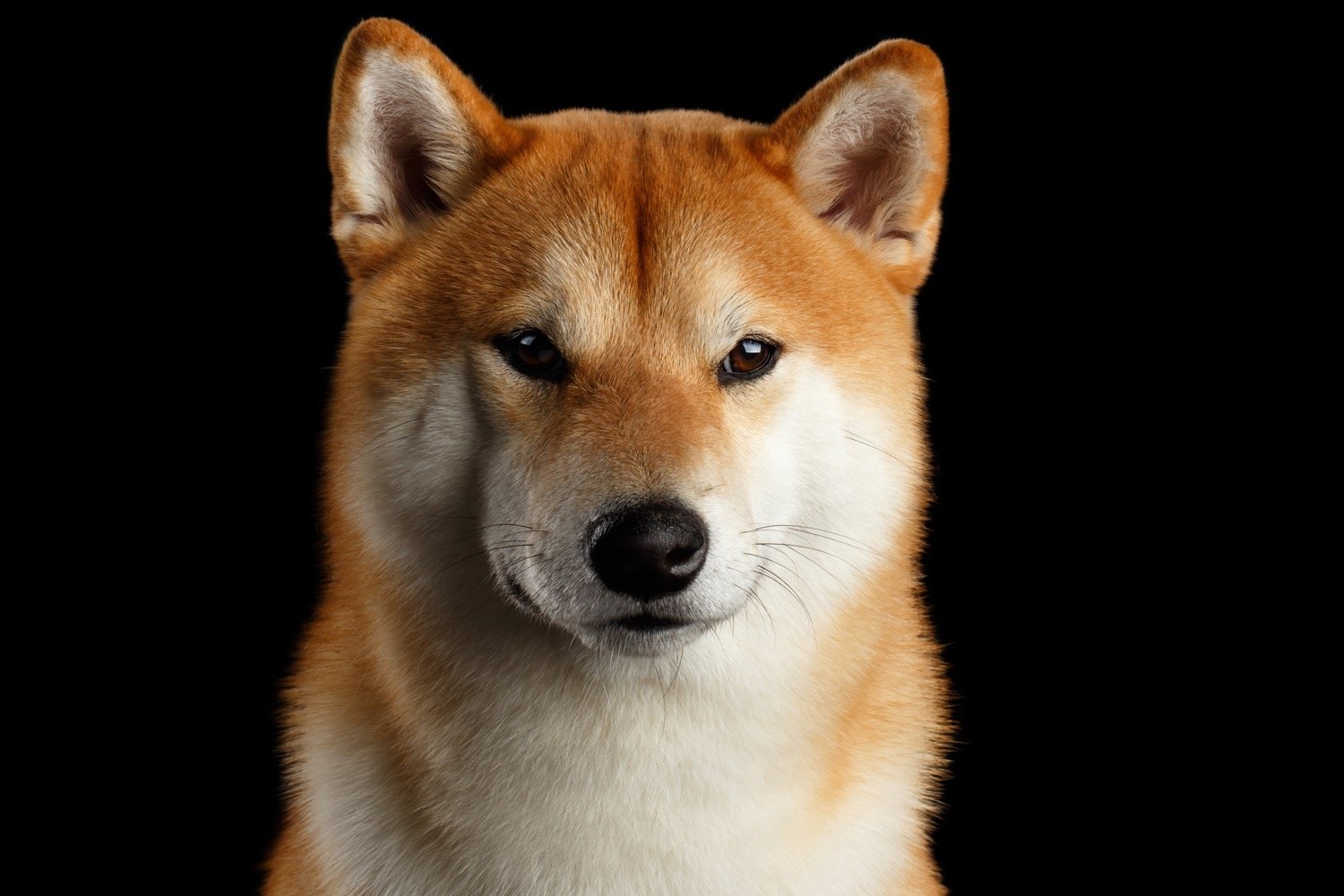 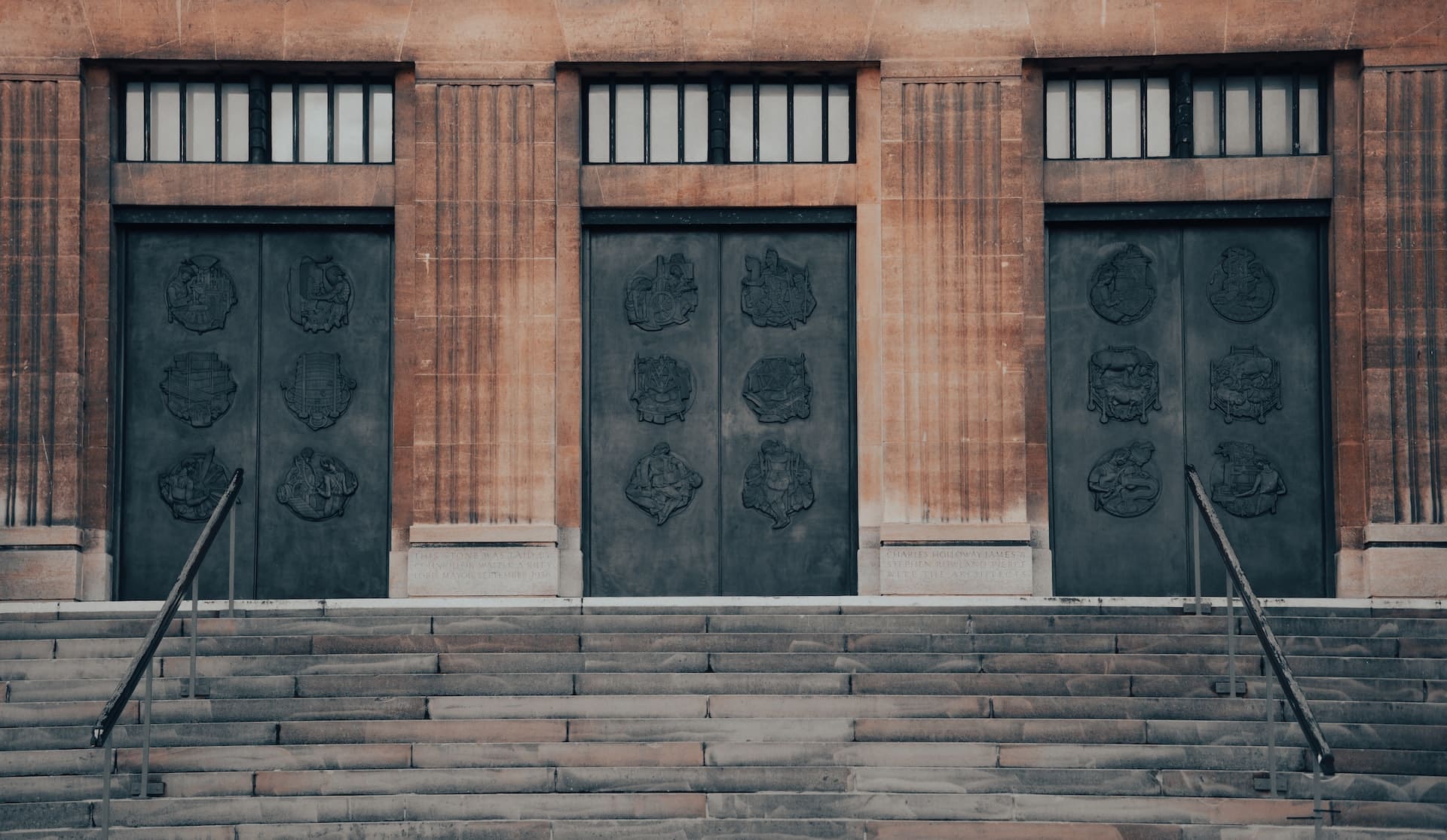