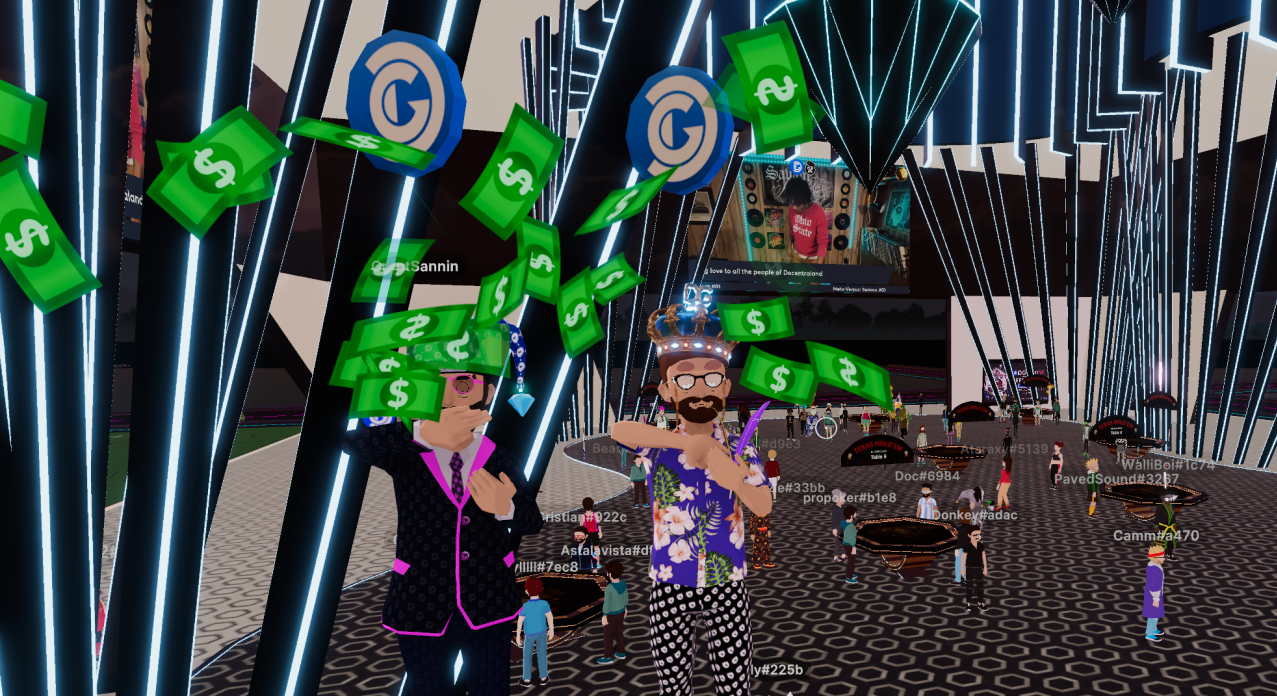 Many people in Argentina are flocking to play-to-earn crypto games to sustain their needs and income, with the country’s gaming population doubling in recent years.

According to Bloomberg, Argentines frequently earn more from these games than from their paychecks, as inflation, which has reached a 10-month high, chips away at their earnings.

Argentina — South America’s second-largest economy — has risen to the top spot in Latin America and fifth overall in terms of profit-oriented gaming.

Recent figures indicate that nearly 10,000 Argentines have visited Decentral Games this year. Decentral is the largest metaverse company that has the most number of players in world.

Crypto Games To The Rescue

Argentina, Brazil’s neighbor, also appears on the list and is currently regarded the seventh most popular destination for play-to-earn crypto games, Bloomberg reported.

Both countries are experiencing ballooning inflation, trailing only Venezuela in Latin America.

Argentina’s prices of basic commodities are increasing at a rate greater than 50% per year, but basic salaries have been expanding at a rate lower than inflation for the last four years.

In Brazil, inflation increased in the last year to above 10% annually, according to the report.

Earning While Having Fun

In layman’s terms, play-to-earn games are video games in which the player can earn real-world benefits.

While individuals have long earned money from video games through tactics such as “gold farming” and unauthorized marketplaces for in-game items, the advent of blockchain technology and NFTs has fundamentally altered the game.

Axie Infinity is one of the most popular P2E games in Argentina.

Axie Infinity is a non-fungible token-based online video game developed by the Vietnamese studio Sky Mavis. The game is notable for its in-game economy, which uses Ethereum-based cryptocurrency.

According to Mauricio Ramos, Axie Infinity’s Latin American chief executive officer, citizens play on behalf of Americans and Germans because of their inability to purchase their own accounts.

Many of these games need significant initial investment, which may reach into the hundreds of dollars, he explained.

“Argentina and Brazil’s statistics indicate that the numbers will continue to rise… Young people are not solely motivated by financial gain. They’re also on the lookout for fun.”

Argentina was already a hub of bitcoin activity prior to this spike of play-to-earn players.

A increasing number of residents have become freelancers, in part due to the possibility of receiving payment in cryptocurrency. Around 90% of crypto payments were made in either BTC or ETH. 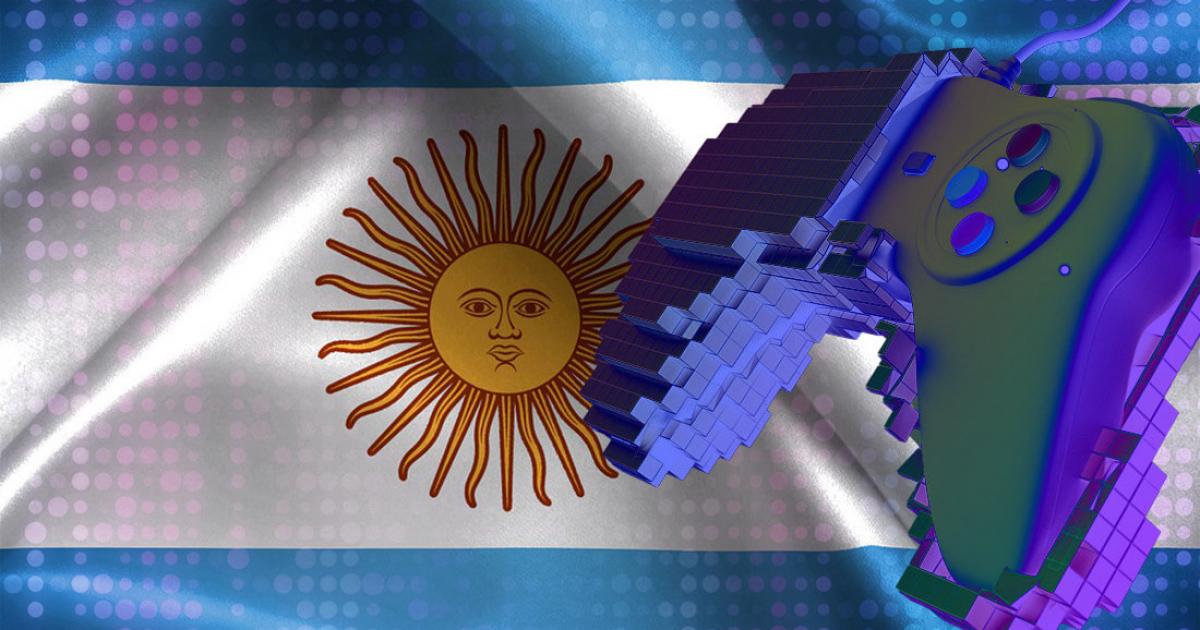