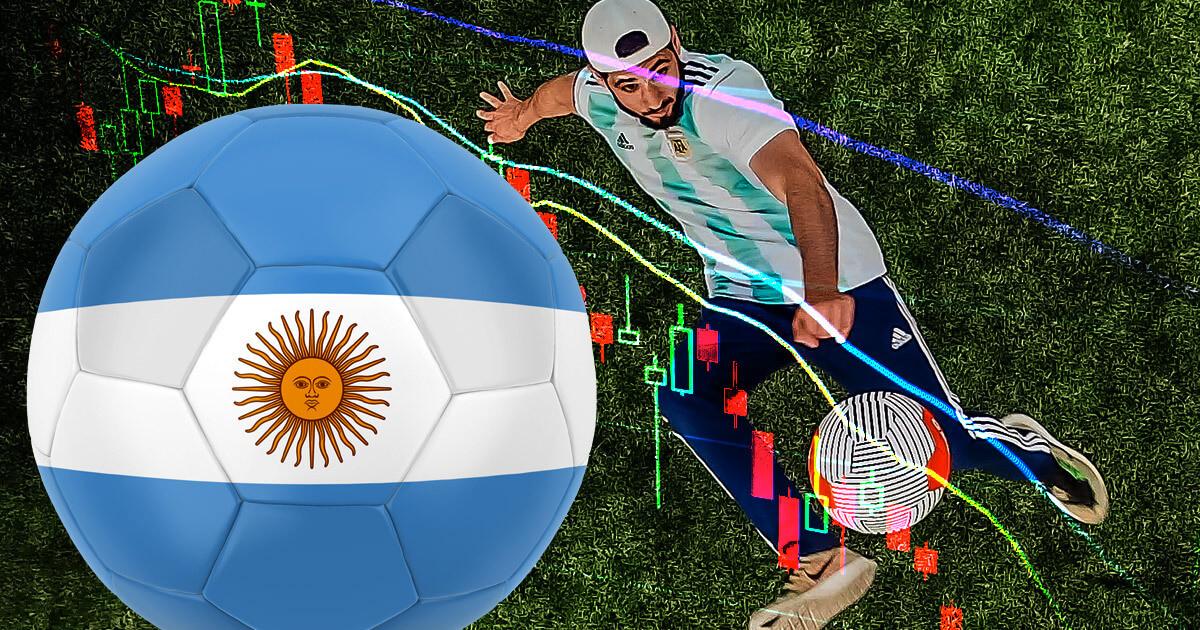 Following Argentina’s shock defeat to Saudi Arabia at the FIFA 2022 World Cup in Qatar, the country’s fan token ARG dropped by as much as 30%.

Affected by Argentina's 1:2 upset loss to Saudi Arabia in the World Cup, the Argentine football fan token ARG fell by more than 30%, to a minimum of $4.56. The “Saudis” NFT project saw a 15% rise in the floor price. — Wu Blockchain (@WuBlockchain) November 22, 2022

According to CryptoSlate data, the token traded for as low as $4.96 before rebounding to above $5.

This was a direct impact of the South American team’s poor performance in its opening match. The Lionel Messi-captained team was the firm favorite to win the game and also one of the favorites to win the tournament.

The price movement reflects how sports team performance could impact the value of fan tokens linked to such teams.

Meanwhile, the Saudis NFT project, a collection of 5,555 NFTs, saw its floor price increase by 15% after the match to 0.258 ETH, according to NFTgo data. 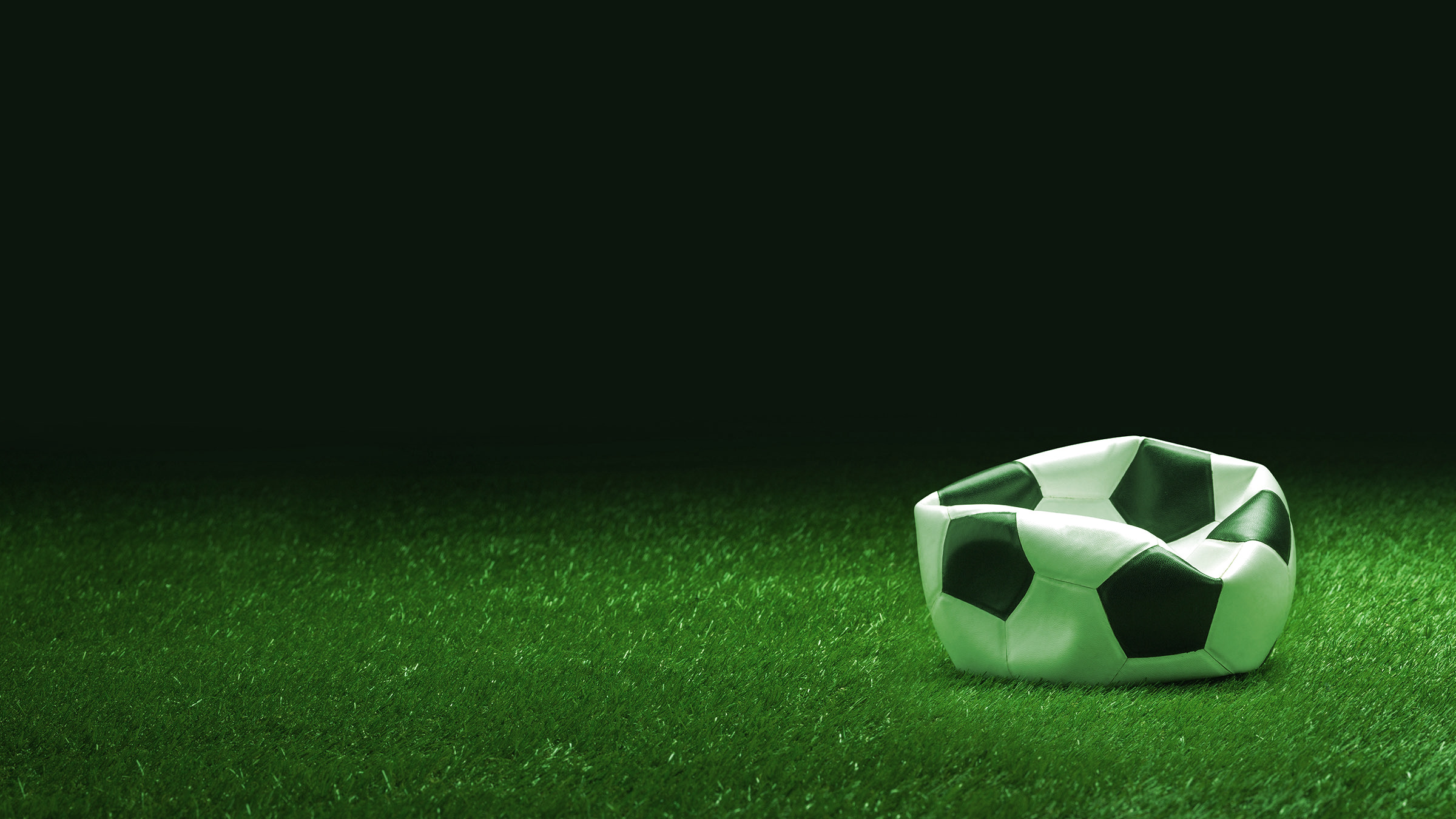 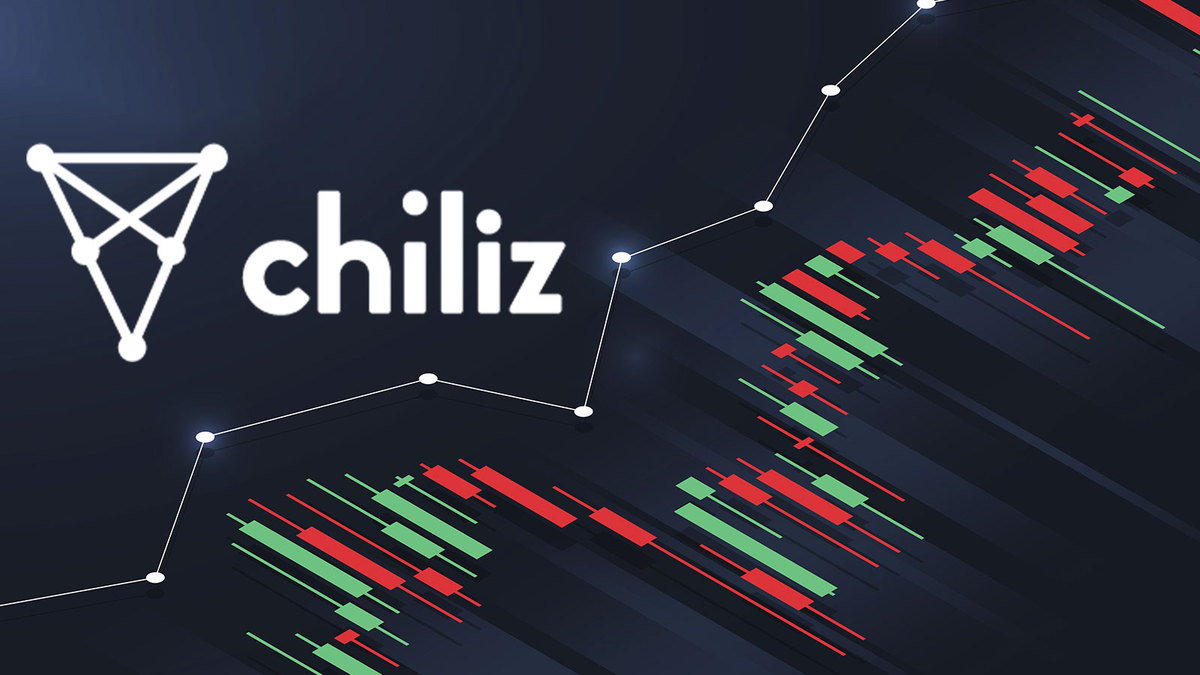